About 71% of the Earth’s surface is covered in water, making the seas and oceans the largest habitats on earth. The deep sea (defined as below 200 metres in depth) is still largely unexplored. Living in the deep sea without sunlight (or worse, travel insurance), and with extreme pressure and temperatures of below five degrees Celsius is pretty bleak. Due to these conditions deep-sea animals have had to evolve in some bizarre ways to survive. So here are a few of my favourite terrifying sea creatures… 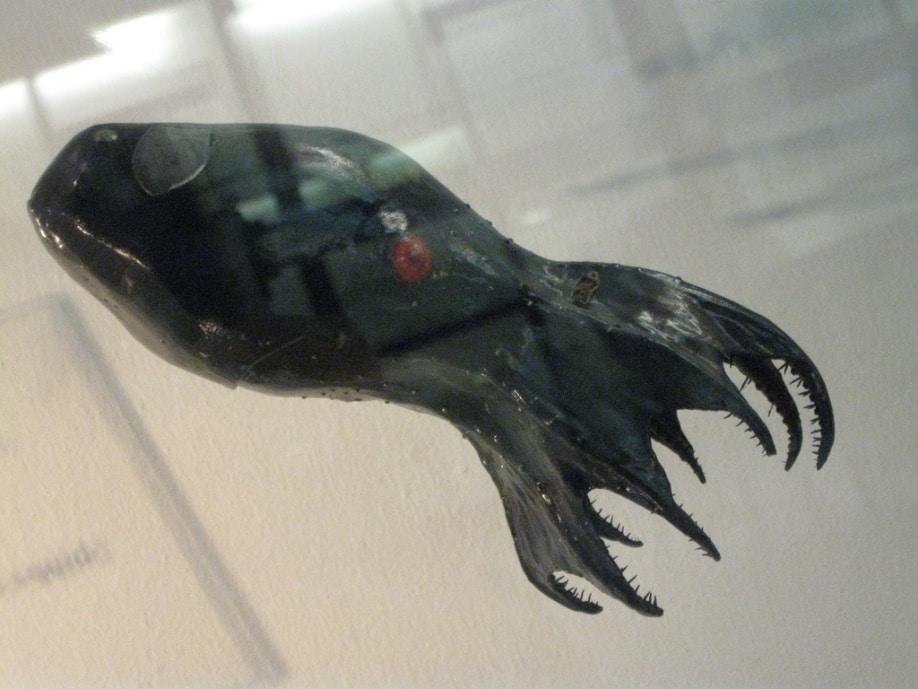 This first creature has a name that sounds like a bad horror film, which I’d probably watch – the vampire squid! Or… Vampyroteuthis infernalis, which translates to “vampire squid from Hell”. What I found intriguing about this animal is its defence mechanisms. Coated in light-producing organs it can become entirely invisible in its dark surroundings. As well as having invisibility superpowers it also releases bioluminescent ink that bewilders other animals while it escapes. This little fella dwells a long way down for squid, at a depth of 600-900 meters! 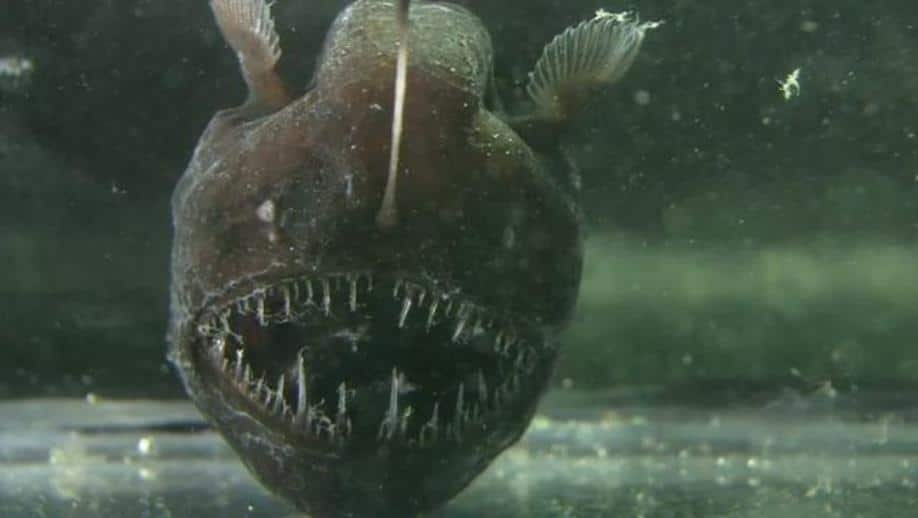 There are more than 200 species of anglerfish but I thought the humpback anglerfish was pretty ugly – quite literally a face only a mother could love. The anglerfish gets its name from the elongated dorsal spine that holds a light-producing organ known as a photophore. The photophore produces a blue-green light that the anglerfish uses to lure dinner with by waving it back and forth. These guys can be found in the gloomy depths of the Atlantic and Antarctic oceans, although some live in shallow tropical environments. 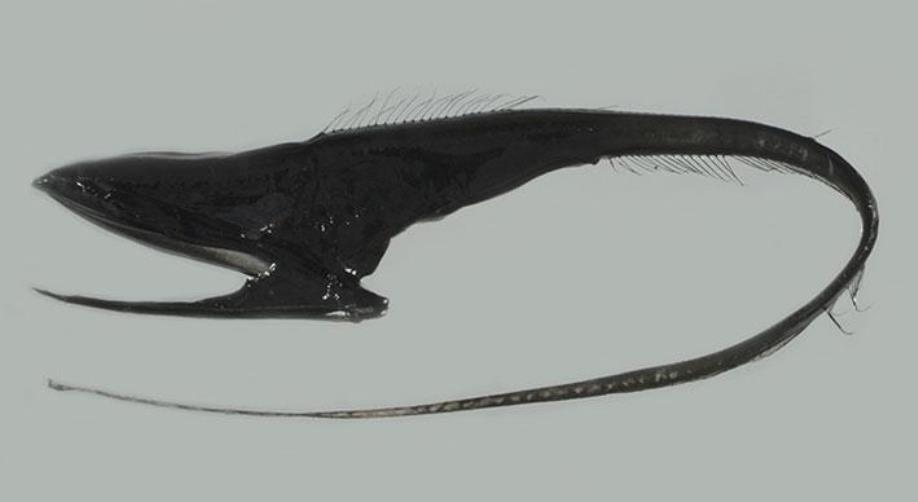 The gulper eel, also known as the pelican eel, has a very unusual head compared to other eel species. It has colossal unhinged jaws that enable it to swallow prey as big as itself. The gulper eel has a luminous organ at the end of its tail that glows pink and can give off random red flashes. These eels live at depths of 3,000 to 26,200 feet. 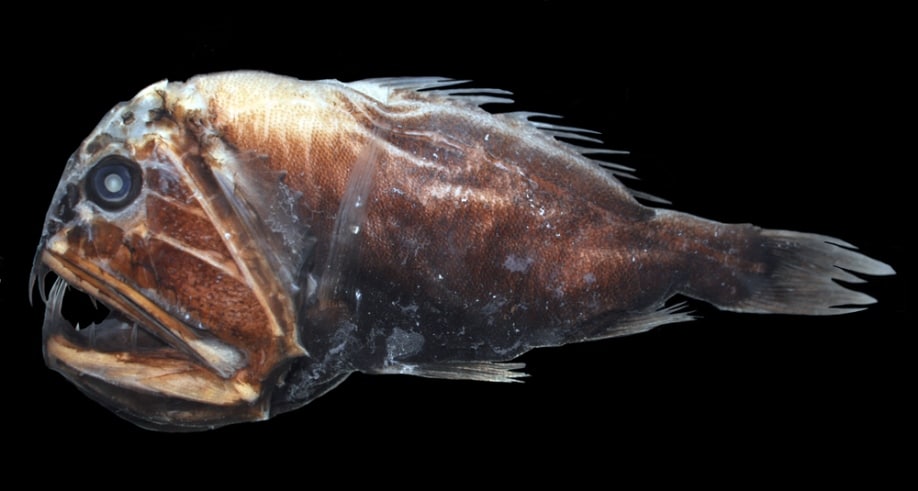 The fangtooth are one of the deepest (and ugliest) living fish, found as far down as 5,000 metres. It gets its name from its enormous teeth; they’re so big that it can never close its mouth fully! The fangtooth is also referred to as the “ogrefish” because of its monstrous appearance (I wouldn’t be happy with that nickname). Although this animal looks like a real life deep-sea monster it’s only about seven inches (18 cm) in length, making it harmless to humans.