Home » Blog » Coming-of-age rituals from around the world

Home » Blog » Coming-of-age rituals from around the world

Here in England, we don’t really have any particular coming-of-age ceremonies. I guess our equivalent would be the newly-legal 18-year-olds going out to “paint the town red”. Of course, if they run out of paint, they tend to just go out and get drunk, which is fine too. Some cultures however take coming-of-age very seriously, from taking intentional self-injury to jumping over cattle. (Yes, seriously). Let’s take a look-see. 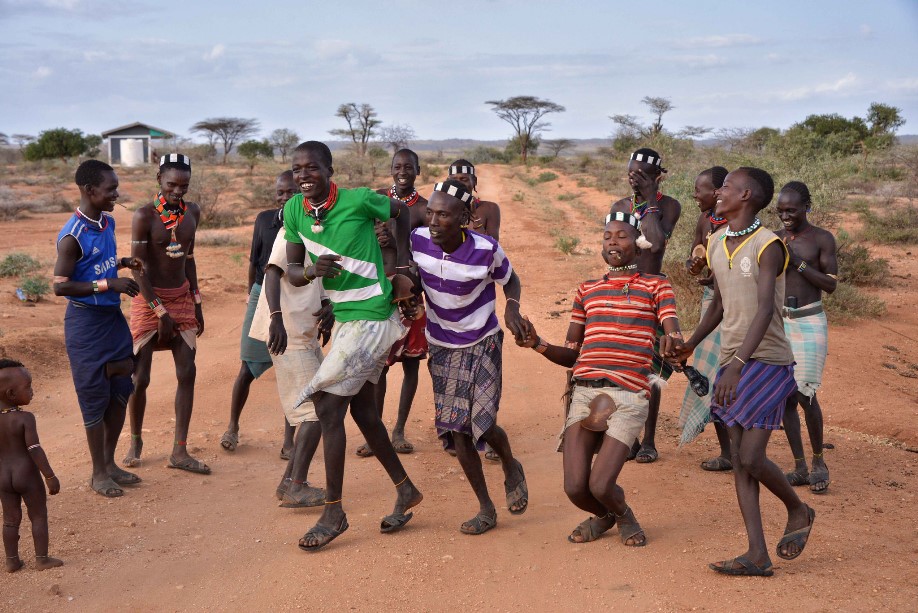 Based in the Omo Valley of southwest Ethiopia, the Hamar tribe are one of the oldest tribes in the world, and as such, they’ve had plenty of time to conjure up some pretty strange traditions. For a young man to come of age, he has to jump of over 15 castrated cattle (representing the women and children of the tribe – let’s not read too much in to that) four times. Oh, and the cattle are covered in dung. ‘Cause, you know – why not?

On the morning of the jump, the young man is rubbed with sand to remove him of his sins, then dung to provide him with strength. Finally, a cross made from tree bark is placed over his chest for protection. Once ready, the young man jumps over the slippery cattle to manhood to the cheers of the crowd, naked as the day he was born. Easy-peasy.

However, it’s not so simple for the women. In order to show their loyalty to their male relative, the women are whipped by the Maza, a separate section of the tribe. Although it’s certainly not something I condone, the women of the Hamar are proud of their scars, and for the rest of their lives, the male is then indebted to take care of the women for their sacrifice. I wish I had that kind of power in my house. 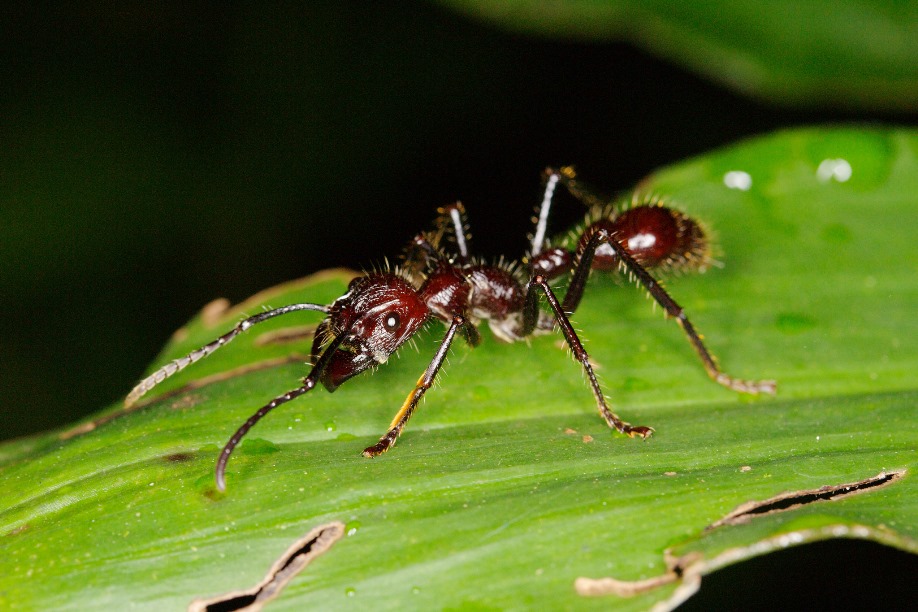 Moving on from pain to more pain, the Satere-Mawe tribe of Brazil have also utilised the wildlife for their coming-of-age ceremony. Poor wildlife…

The basic principle of this initiation is for young boys to put their hands into gloves packed with bullet ants. The ants, whilst unconscious (again, feeling sorry for the wildlife here) are woven into the material with their stingers facing inwards. The bullet ant’s sting (so-called because it feels like being shot) is widely known as the most painful in the world, ranking a 4+ (the highest) on Schmidt’s Sting Pain Index (yes, it’s a real thing). As a point of comparison, the common yellow bee’s sting is only rated as a 2. The sting interferes with the nervous system causing muscular spasm, paralysis, disorientation, nausea and hallucinations (probably of giant ants!)

Whilst all of these effects are present after just one sting, that’s just not quite enough for the Satere-Mawe. Boys as young as 12 must keep their hands in these gloves for at least five minutes without showing their pain, all whilst the tribe chant, sing and dance. 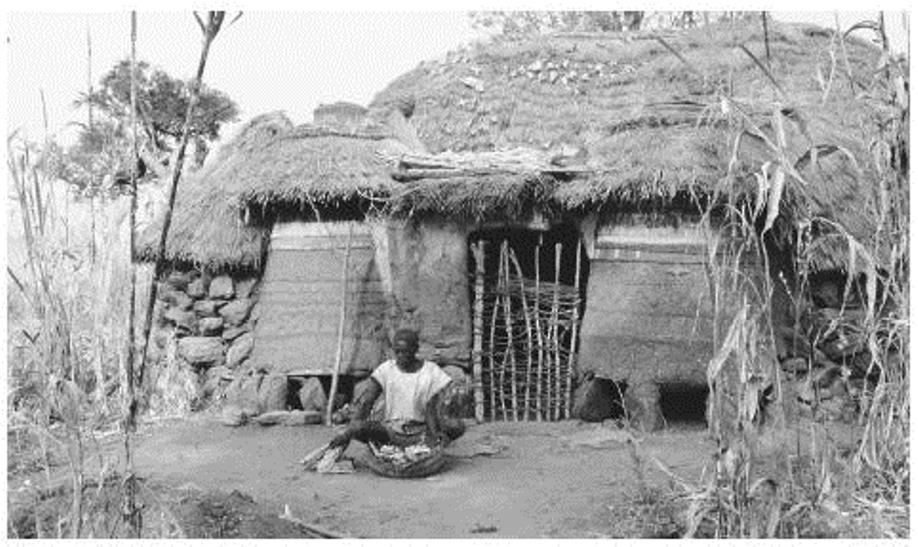 Now, who else has noticed that these ceremonies are for men? All of this glory for the men and where do we stand, eh? Well, in a hut, it turns out…

Whilst male coming-of-age ceremonies prepare the boy for manhood with tests of strength, power and pain, the women are preparing for marriage. The Iria ceremony is held in Nigeria with girls aged between 15 and 17. On the first day, the girls appear in front of their village naked for inspection to ensure they are pure. Although some of these girls will be decorated with paint, those who are not tend to feel more exposed. They are then put into a hut for three weeks and are fed highly fatty foods in order to put on weight and become “womanly”, as large women are seen as attractive and fertile. See, Mum? Cake makes me a woman! The girls also have their feet chained to stop them from moving and wasting energy.

It is believed that during puberty, the girls develop a relationship with the water spirits, so on the last day the girls are taken to the lake to join together and sing the songs they have been taught whilst in the hut to ward these spirits off (I know I would be good at warding off spirits with my singing). They then run from the water with the men of the tribe chasing them and hitting with sticks to ensure the water spirits do not catch them.

Once this ritual is complete the girls are considered to be real women and are treated with the respect this deserves (which is a lot, because women are awesome.)

Obviously some of these rituals have more to them that I had space to write here, so for a better understanding have a little look around – it’s certainly worth it.