Around the world, coffee production provides a livelihood for 25 million people. For them, coffee is a reason to get up in the morning (like travel insurance is for us) while, for everyone else, it’s the reason they can get up in the morning. Over two billion cups of coffee are drunk every single day, which raises the question of how the other five billion people manage to get anything done. 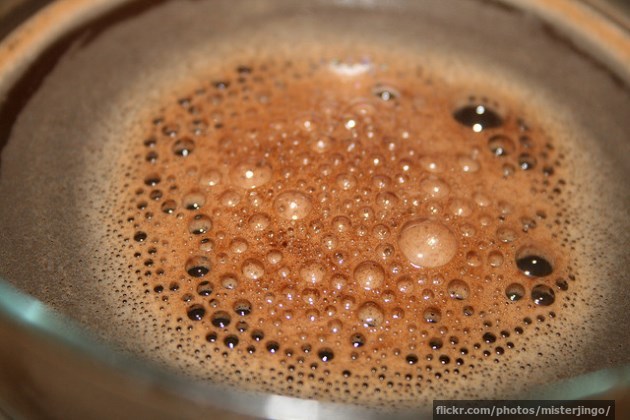 Here are seven things you might not have known about the tasty brown drink:
1) Brazil grows 30% of all coffee and is by far the world’s biggest producer, growing more than twice as much as second-placed Vietnam. The country has 27,000km2 of coffee plantations and is able to grow over 2.5 million tonnes of beans per year. Coffee is so important to Brazil’s economy that, in 2001, the country released a special coffee-smelling stamp to help promote its exports. 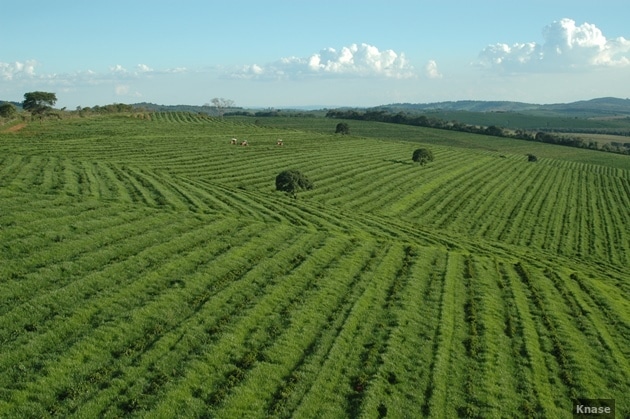 Interestingly, as well as being the world’s biggest producer of coffee, Brazil is also the third biggest producer of tobacco. All it needs now is the world’s biggest sausage roll factory and it’ll have conquered the entire breakfast market.
2) Coffee beans aren’t really beans. The coffee plant grows berries (sometimes called cherries) all along its branches and, once ripe and red, they’re picked and their seeds are removed. It’s these seeds that we (incorrectly) call coffee beans. 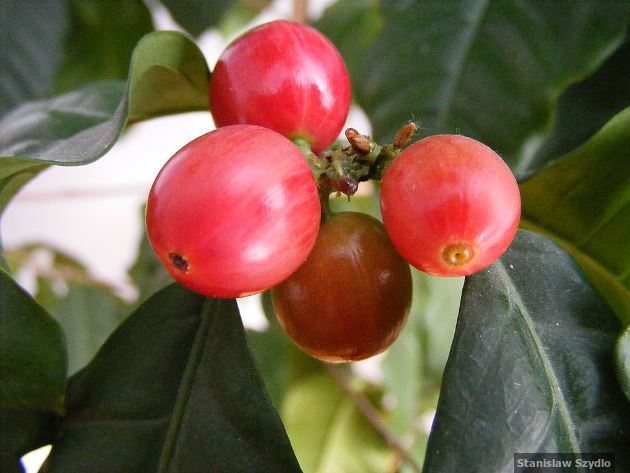 Legend has it that coffee was discovered by an Ethiopian farmer called Kaldi, who noticed his goats behaving strangely after eating berries from a coffee plant. This story is unlikely to be true – goats will eat anything and they’re always behaving strangely. When I was a child, a goat wanted to eat my bobble hat. I tried to stop him, but he just ran round and round with it hanging out of his mouth. That was pretty strange goat behaviour, but I don’t think it inspired anyone to try making a hot drink from my knitted headwear. 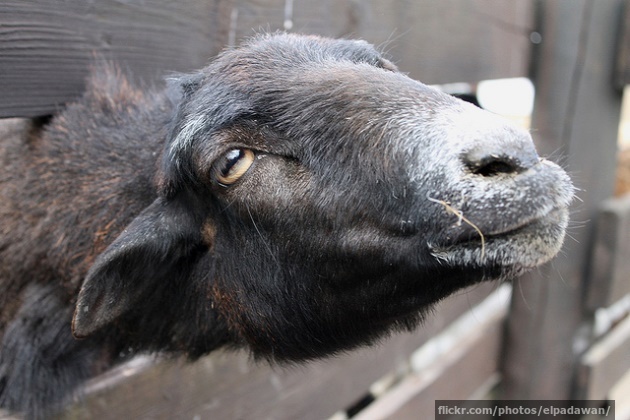 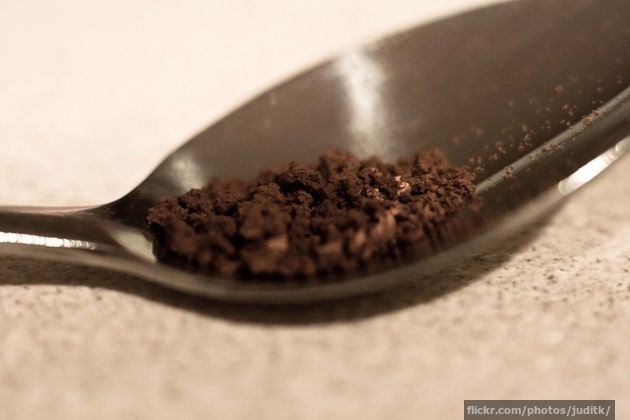 4) A single cup of coffee requires 140 litres of water, which is quite a lot. Only a tiny amount of this total is actually in the cup (otherwise the coffee would be too weak), with the majority being used in the production of the beans. The coffee plants need water to grow their berries, but most of the water is used to separate the seeds from the flesh. With such a water-intensive production process, one can only assume that the world’s biggest coffee growers (such as India and Ethiopia) must have plenty of spare water available. 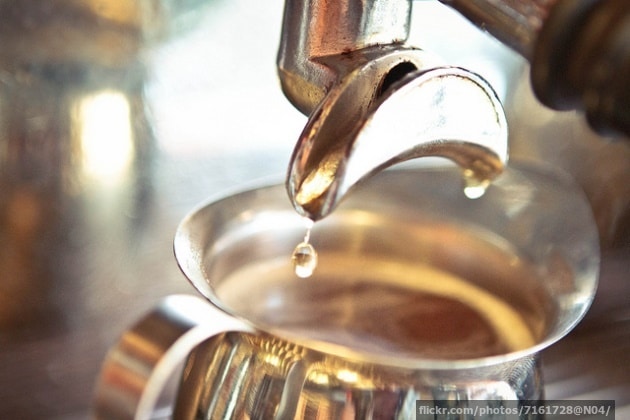 5) Finland has the highest coffee consumption per capita – the average Finn goes through 12kg of coffee per year; roughly 4 cups per day. Silver and bronze in the coffee drinking competition go to Norway and Iceland, suggesting there may be some kind of relationship between living in a cold, dark country and wanting a warm, stimulating beverage. How unexpected. 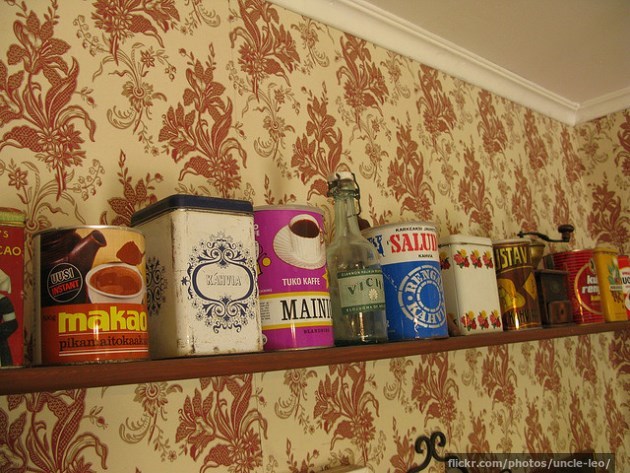 Here in the UK, we drink an estimated 70 million cups of coffee every day (in total, not per person). This works out at just over one cup each, but I’ll often drink six cups myself so there must be at least four or five people who aren’t drinking any at all. (You’ll be able to spot them – they’ll be asleep at their desk.)
6) Coffee can keep you young. It has been suggested that the drink offers a range of anti-ageing benefits, including lowering the risk of cirrhosis, diabetes and dementia. It also contains antioxidants, which can prevent cell damage and help reduce wrinkles (well, reduce the number of new wrinkles).
Perhaps with this in mind, Japan has opened a spa where you can bathe in the brown stuff. The resort, in Hakone, offers guests the chance take a dip in a hot tub full of coffee; a welcome opportunity to those who’ve spent too long in the spa’s other attraction – a hot tub full of red wine. 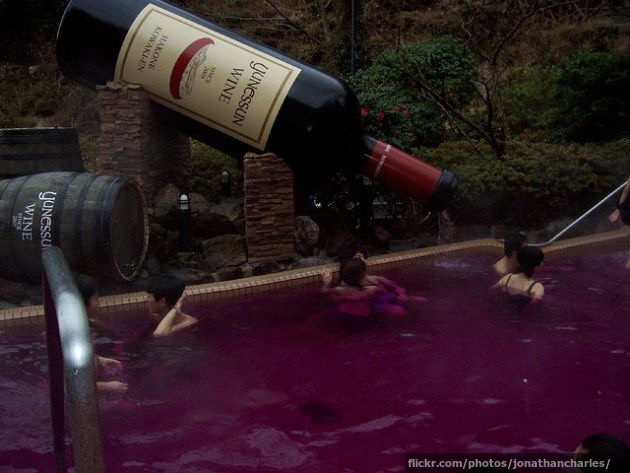 7) 85% of UK coffee drinkers take milk (the other 15% drink it properly). Milk isn’t the only thing you can spoil your coffee with – people also sometimes add sugar, chocolate or even lemon. All of these are wrong. Starbucks sell a mint mocha chip frappuccino, which barely even counts as coffee at all and should probably be banned. It’s also possible to make an Irish coffee by adding whisky – this, however, is perfectly acceptable. 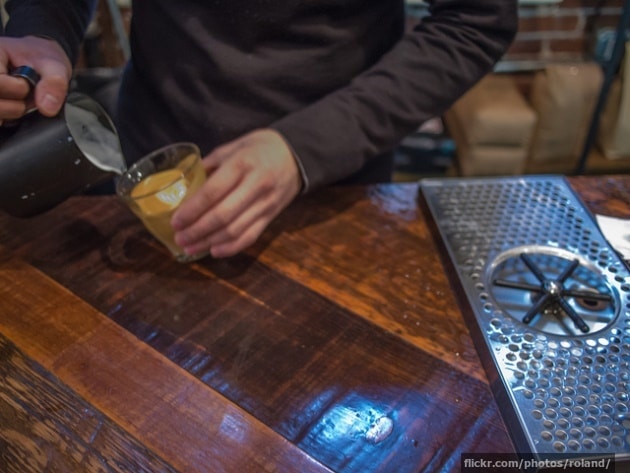