Home » Blog » 8 foods that grow in a surprising way

Home » Blog » 8 foods that grow in a surprising way

There are many things that we eat and drink regularly, but have no idea where they come from or how they grow… Until now, that is! Let us open your mind, and possibly your mouth, with some common (yet somehow surprisingly strange) foods from around the world! 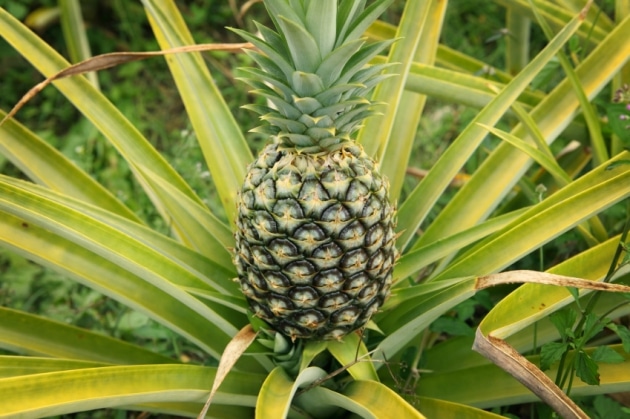 It grows on a stick! Well not really a stick – it’s a stem. I had assumed that it grew from a flower, like an apple, and I suppose it does in a way. The pineapple doesn’t hang from a branch however; it grows from the centre of a bromeliad plant, which is a spikey, tropical-looking thing. The plant produces hundreds of little flowers which bear fruit, then these fruits join together to create a pineapple. How very strange! 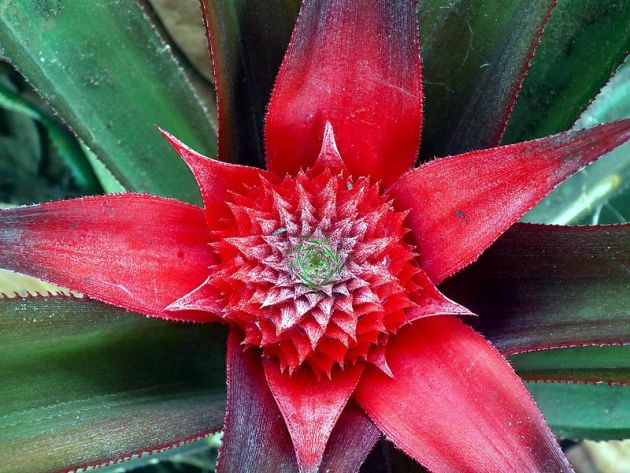 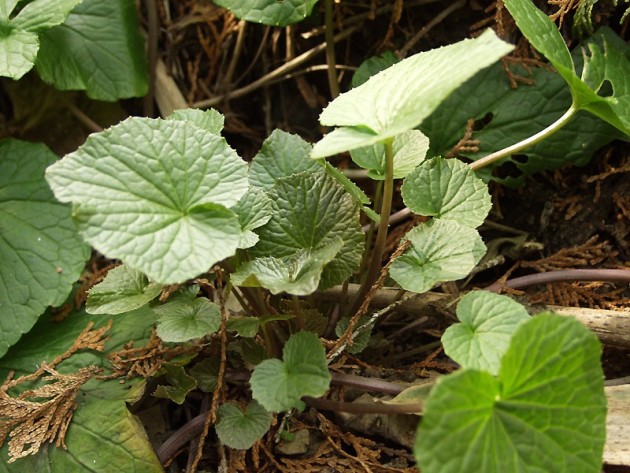 Wasabi is used to add flavour (a hot flavour) to many foods, particularly in Japanese cuisine. A popular snack these days, however, seems to be wasabi peas. These harmless looking little things assault your mouth and nose with their fiery horseradish-ish punch (hence wasabi is also known as the Japanese horseradish). It seems quite incongruous, then, to think that wasabi actually grows underwater! 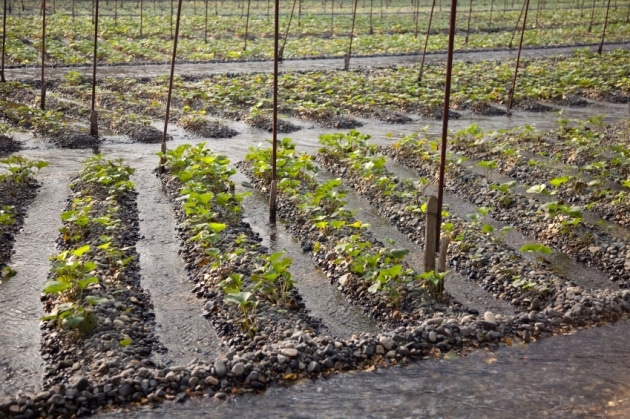 The Wasabia japonica plant is grown in gravel beds flooded with spring water. This sensitive plant is quite intolerant to sunlight, so must also be kept in the shade. The most commonly used part of the plant is the bit that has been underwater, the stem (although it looks like a root) – this is where the most intense flavour is held. 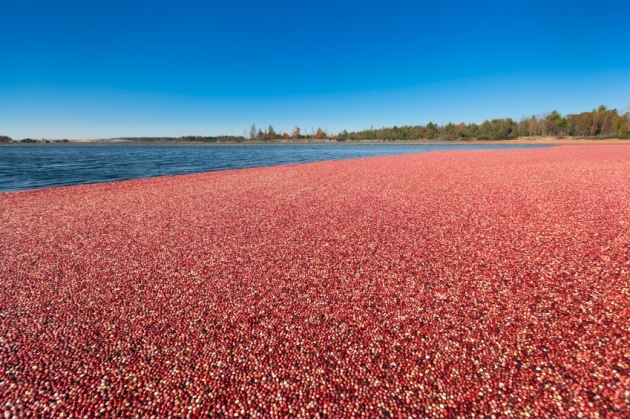 You may have a rough idea of how your vodka mixer is grown from a certain advert on TV. I must admit, I thought that the lake of cranberries in the advert had more to do with artistic licence than the genuine harvesting process. But they really are harvested in water! They grow along vines on the ground and used to be harvested by hand, which was backbreaking stuff and took a long time. 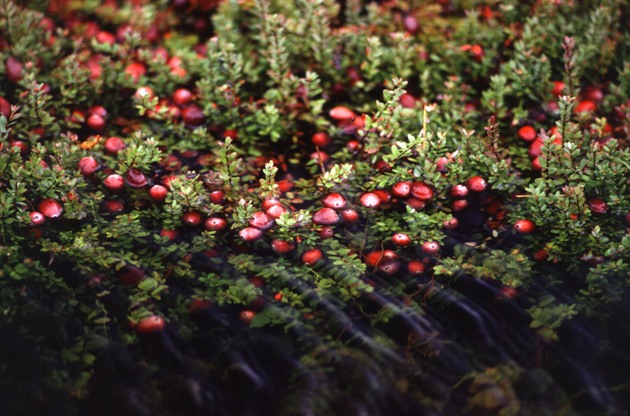 It was then discovered, due to a tiny pocket of air, that cranberries float in water! So when the berries reach optimum size and colour, during the autumn, the bogs they are growing in are flooded. The next morning the water is churned up so the berries come off the vine and bob to the top! They are then gathered up and shipped off to be pressed into juice. 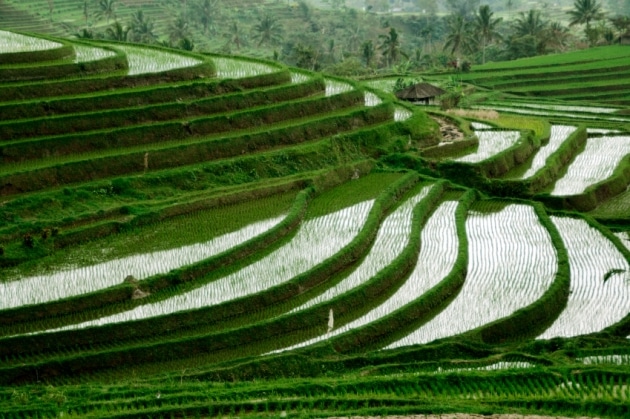 Rice is one of the most important grains in the world. It has been said it is a staple food for almost half of the world’s population. It has particular importance in Asia and the West Indies. Although rice is grown all over the world now, it is thought to have first been grown and cultivated in southern India well over 5,000 years ago, before it started to spread out around the globe. Considering how prevalent it is, it’s surprising how little we know about how it’s grown! It is in fact the seed of a grass-like plant that needs plenty of water to survive. However it is not necessary to grow it in water. 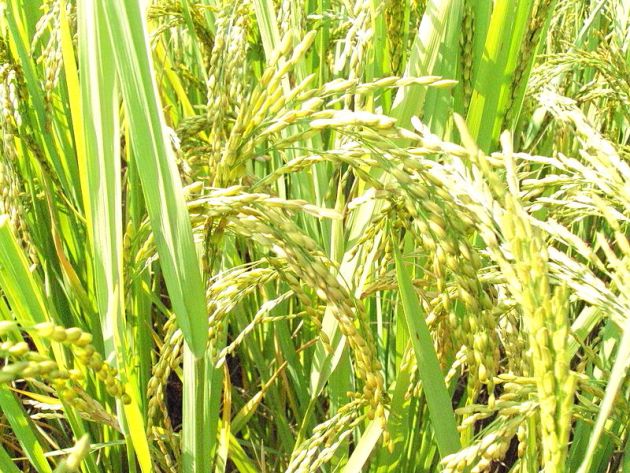 Growing rice in water reduces the growth of weeds and discourages vermin from attacking the crop, so that is why you see submerged paddy fields. Once it is harvested, the hulls are thrashed to loosen the rice. Then it’s warmed and the outer husk removed. When the rice comes out, it is covered in bran. If the bran is left on, it becomes what we call brown rice. To create white rice, the bran is removed by abrasive milling. Such a lot of trouble for such tiny grains! 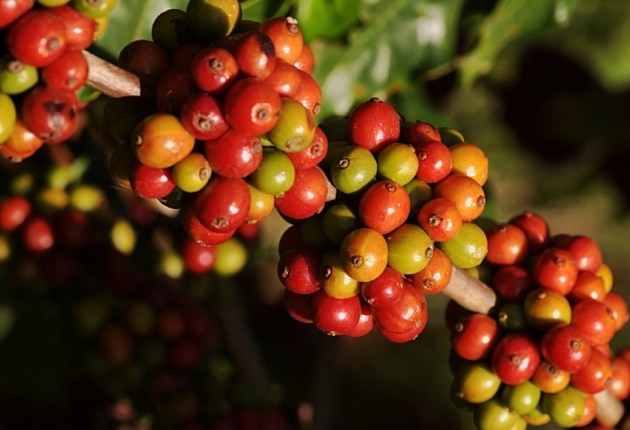 Arguably the most popular beverage in the world, coffee comes from two different kinds of plant, known as arabica and robusta. Arabica plants are more difficult to grow and are said to produce the superior cup of coffee. The arabica plant must be cultivated for at least five years before its cherries can be harvested. Inside each coffee cherry are two beans (although they are actually classified as seeds). It takes around 3,000 beans to make just one pound of coffee! 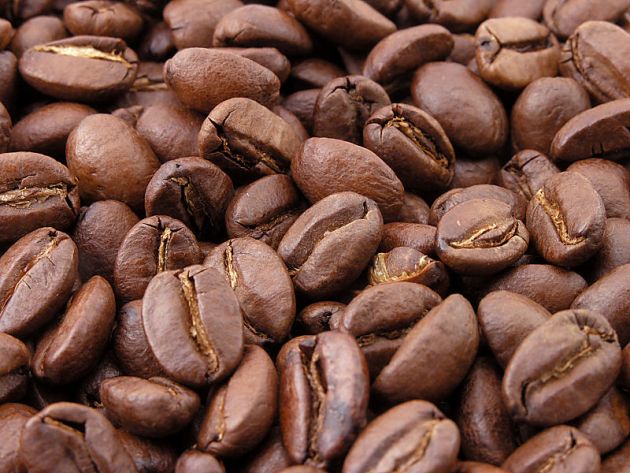 Once the cherry and the outer section of the bean are removed, it is left to dry out. It’s after this stage that the coffee is usually exported, and up until the point of roasting, the beans are still green. Once they’re roasted, they can be ground and turned into the drink we know and love! 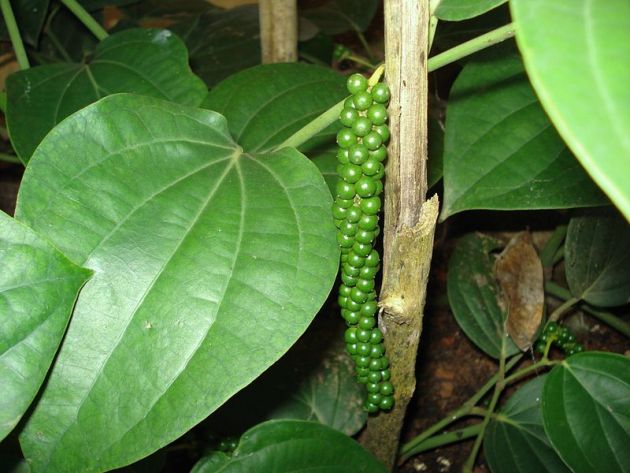 It sits on your table or in your cupboard, and there are not many savoury dishes it isn’t included in, but do you know how it grows? And what the difference is between black pepper, white pepper and green pepper? Well you are about to find out! Piper nigrum is a flowering vine that bears fruit. 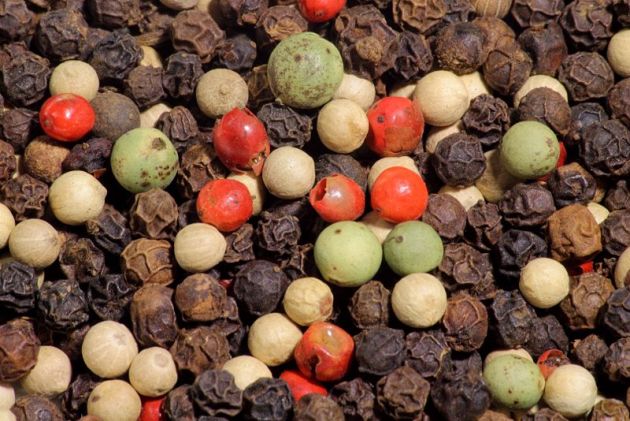 These little berries, when picked before ripening, become black peppercorns. But before then, they are dried and cooked. When the unripe berries are dried, not cooked, they become green pepper. White pepper is made from the seed inside the little berry. And pink peppercorns? They come from an entirely different plant – the Peruvian pepper tree. 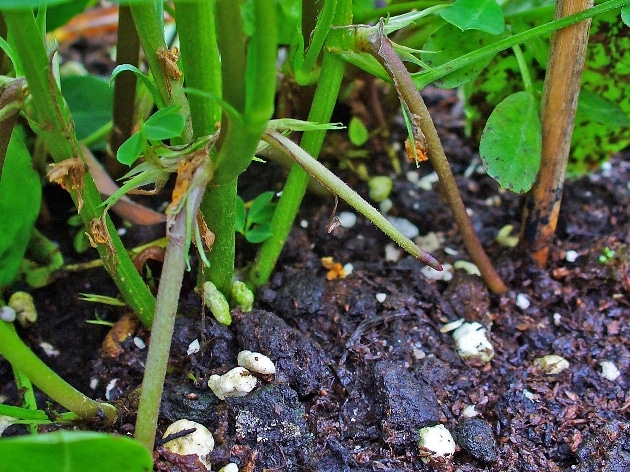 So be honest – how did you think peanuts grew? I thought they came off of a shrubby plant, a bit like peapods. I shan’t be embarrassed though, because after doing a quick poll, no one else knew the answer either! Something else I didn’t know was that peanuts aren’t even nuts; they’re legumes! Peanuts actually grow in a very strange way. 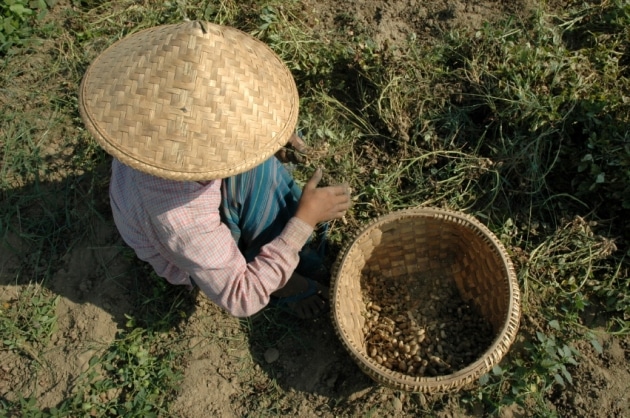 Once the pretty yellow flowers of the plant are pollinated (by bees, usually), their petals drop off and the stems starts to grow and bend down towards the ground where they dig into the soil. Once it’s under the soil, it swells into the pod, which contains the peanuts. Amazing! 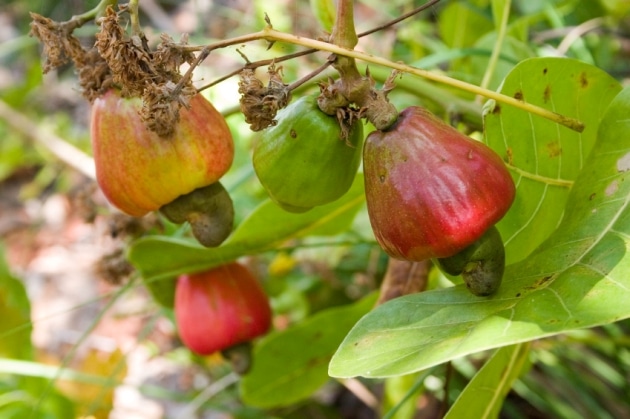 And you thought peanuts were odd! Cashew nuts grow off the end of apples. The flower of the cashew tree forms into a pear/apple-shaped fruit, but this is known as a false fruit! The true fruit is the kidney shaped nubbin at the end of the apple. Within that, lies the cashew nut (which is actually a seed). The seed is surrounded by a double shell, which is very toxic. Proper roasting will destroy the toxin, but it must be done outside because even the smoke produced is dangerous! 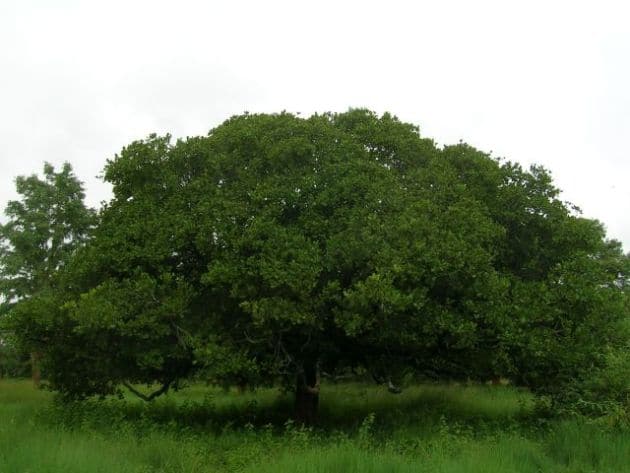 It’s also possible to eat the cashew apple. It’s very sweet and juicy and sometimes made into a drink. Sadly, it has very thin skin so transporting it anywhere causes damage. Because of this, it’s unlikely we’ll find a cashew apple in the supermarket anytime soon.