When you first look at it, Pheasant Island doesn’t seem like anything special at all – it’s a tiny island in the middle of the Bidasoa, a river that runs between France and Spain; it’s only 660 feet long and 130 feet wide; and it’s gradually eroding away.

Credit: Zarateman (CC0 1.0)But Pheasant Island is interesting for one reason in particular – it changes countries every six months. “You what”, I hear you ask.

From the 1st February to the 31st July, Pheasant Island is Spanish. But from the 1st August to the 31st January, it’s French. Governance of the island switches between the naval commanders of San Sebastián in Spain and Bayonne in France.

This bizarre arrangement came about thanks to the Treaty of the Pyrennes which was signed on the island in 1659. The treaty brought about the end to the Franco-Spanish War (1635 to 59), which originally started during the Thirty Years’ War. 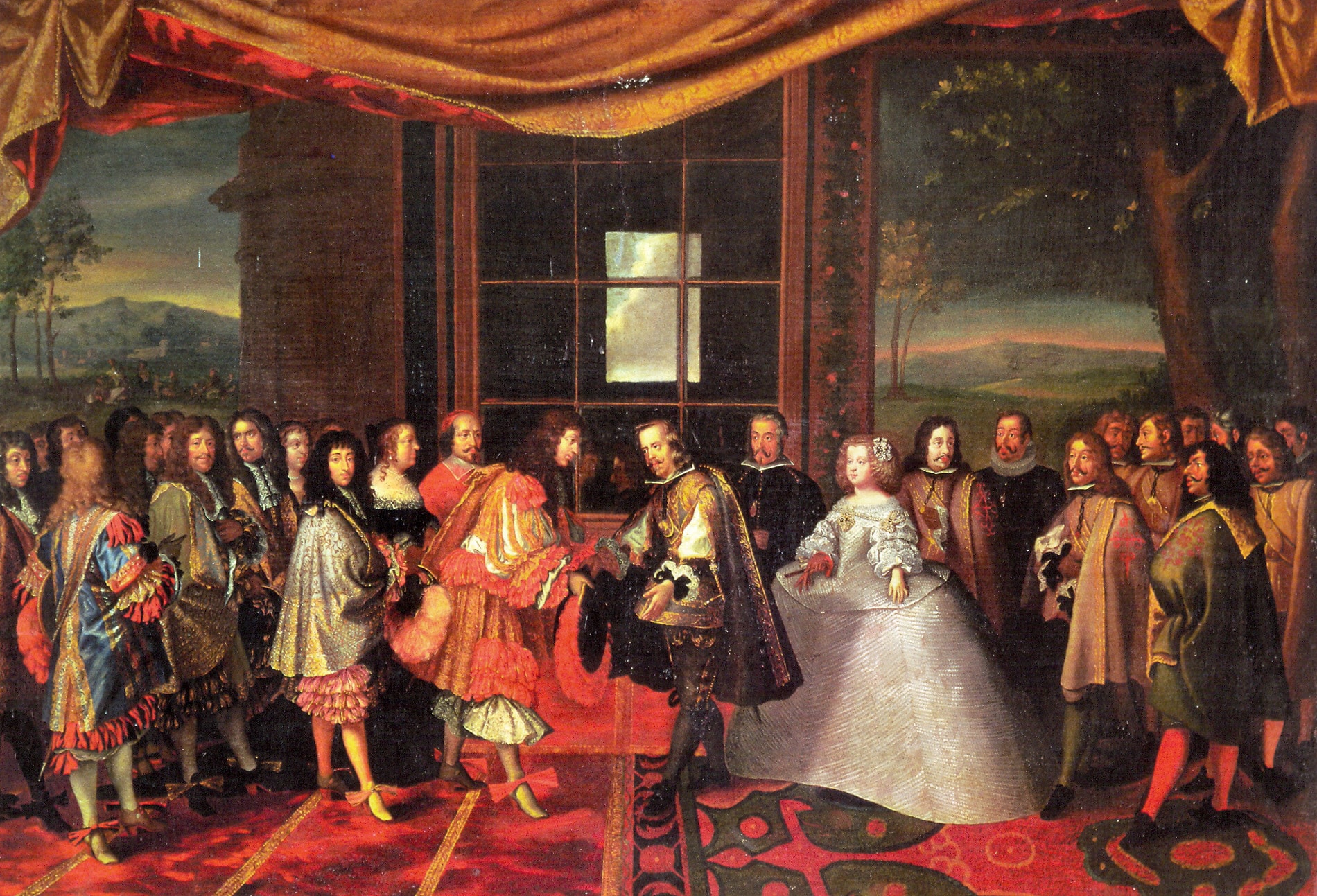 Pheasant Island was picked as the location for the signing because it was neutral ground, lying right inbetween the two countries. And the shared sovereignty was added to the treaty as a symbol of peace.

Today, the island is uninhabited and visitors are banned. But if you stand on the banks of the river, you might be able to see the monolith that was built on the island to commemorate the treaty signing.