The spinning stilt dancers of Anguiano

Have you ever tried walking on stilts? The closest I’ve come is walking on those little bucket things you get as kids, with the string attached. That was hard enough for me. 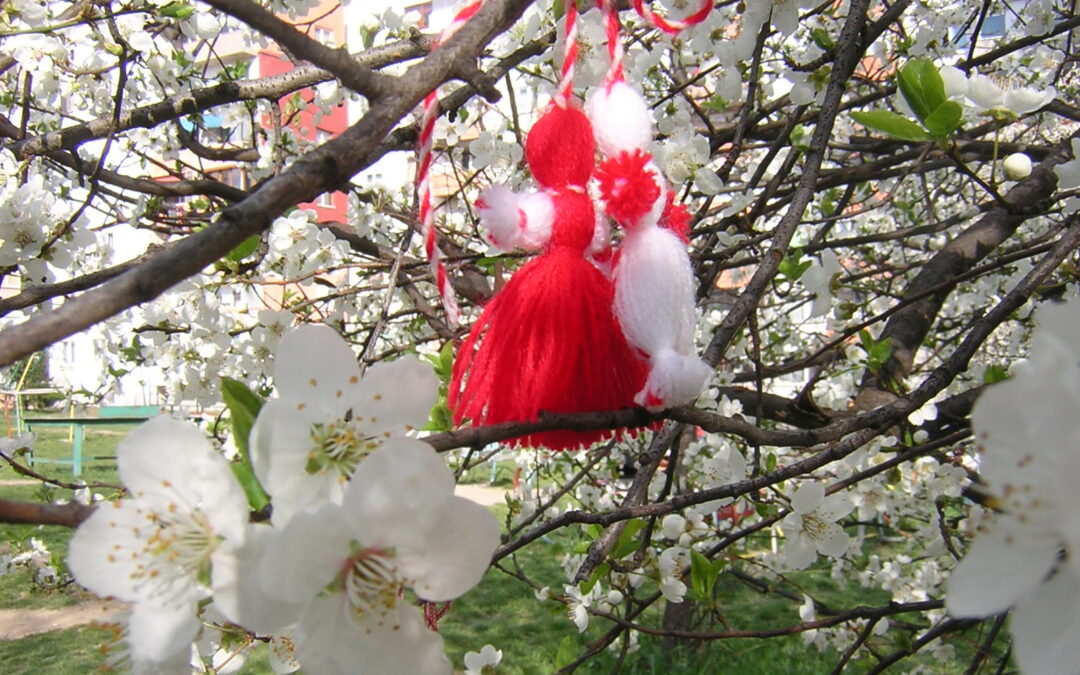 I have a love-hate relationship with numbers – love seeing numbers in my bank account (as long as there’s no minus in front of them) but hate numbers in almost all other scenarios. Certainly never ask me to add them together or multiply them or divide them or some trickery like that.

The island that used giant stone doughnuts for money

Have you had one of those fancy new five pound notes yet? I thought my first one was some kind of Monopoly money at first. It can take a little while to get used to a new form of currency.