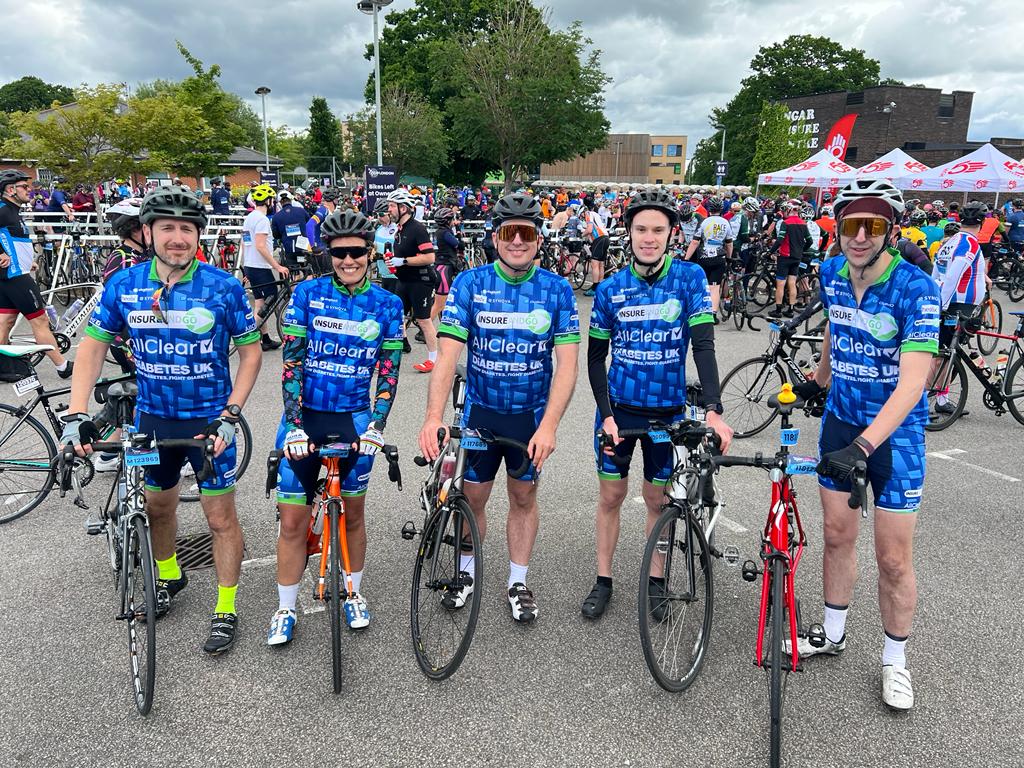 On 29th of May, an intrepid team from InsureandGo pulled on their Lycra and set off for an epic 100 mile cycle as part of the Ride London 2022 challenge! Find out how they did and why they put themselves through it! 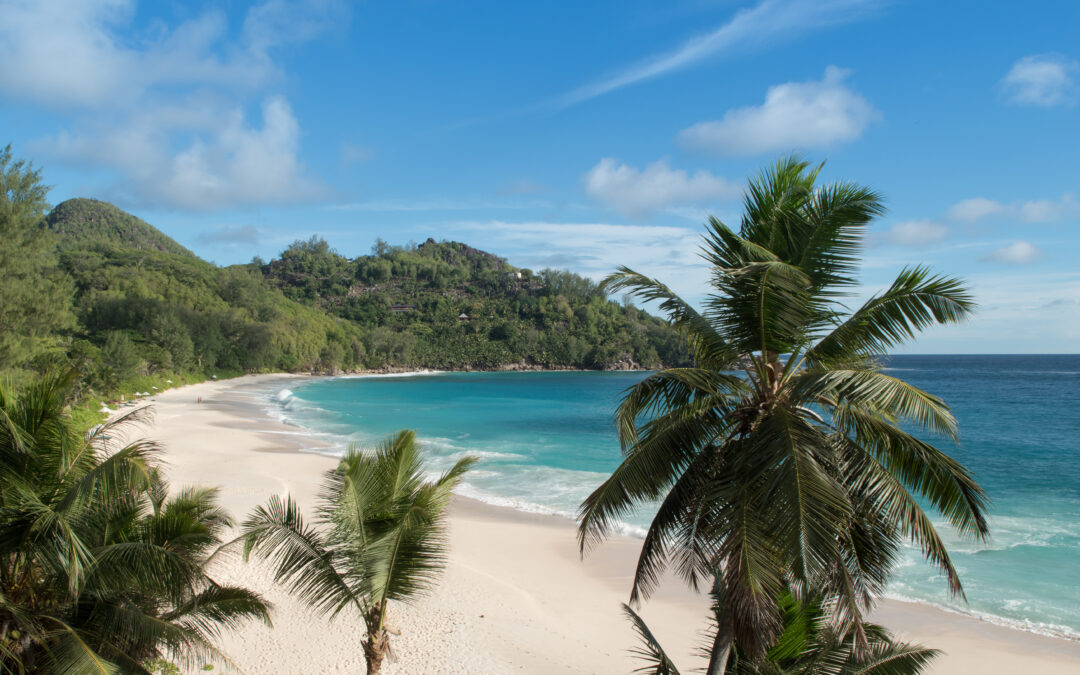 The buried treasure of the Seychelles

Mahé in the Seychelles is the last known location of a pirate’s treasure. Will anyone crack the code and find the bounty?

Spam ‘InsureandGo’ emails: What to do if you’ve been sent one

A few people have been in touch to say they’ve received emails claiming to be from us, coming from a number of different email addresses. The emails use our template but are really badly written. These emails haven’t come from us – don’t click...

A few years ago, we launched the first InsureandGo mobile app (actually, we did have another one before but that was a loong time ago). Since then, it’s been downloaded thousands of times and was even nominated for a MOMA Award in 2015!

8 surprising facts from around the world

Did you know we had a mobile app? Well, you should do because we wrote a post about it in June. If you haven’t downloaded it already, it does lots of nifty little things – like helping you find hospitals and embassies while you’re abroad – but the feature we’re most excited about is the one that’s probably the least useful…

Where’s that lovely cathedral?: About our latest ads

If you’ve ever seen one of our ads while you’re out and about, you’ll know that we love a big, beautiful photo.