The worst smelling flowers ever 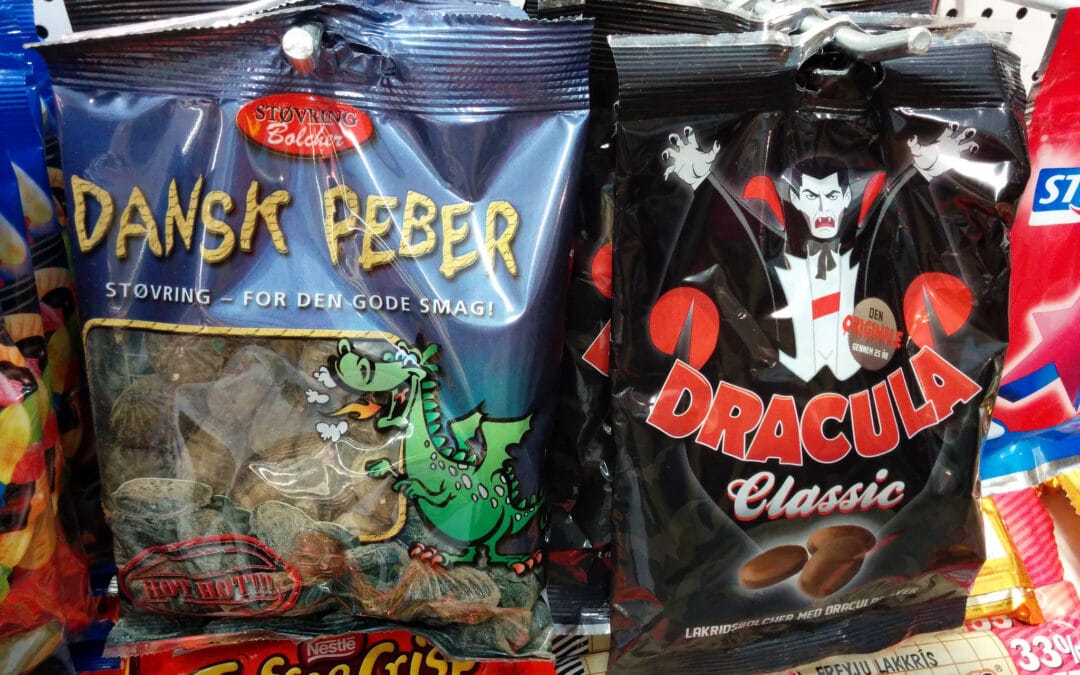 Everything you’ve always wanted to know about liquorice

Once, in Iceland, I joyfully bit into my first mystery bar and found… liquorice. Liquorice pieces within the chocolate bar. The horror.

On New Year’s Eve, you might make a resolution and hope for a fantastic year ahead, but did you know in some cultures that they eat specific lucky foods to welcome the new year?