Home » Blog » 4 facts about whales you may not know

Home » Blog » 4 facts about whales you may not know

By now, you should all be familiar with my fascination with the creatures of the deep. While we’ve covered orcas recently, I thought it was about time we talked about some other members of the whale family.

Ranging from underwater unicorns to cunning hunters who use bubbles to trap prey, here are some interesting facts about whales. 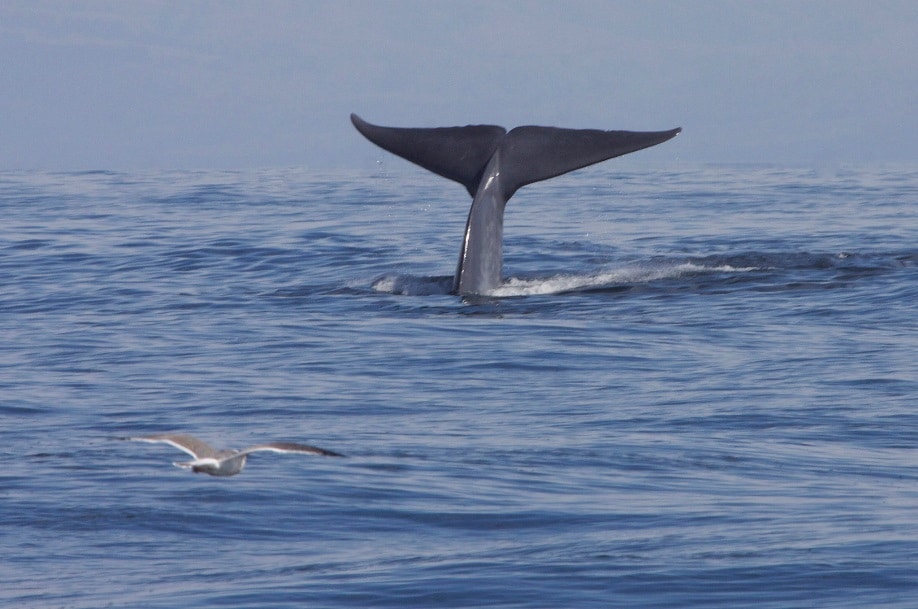 I’m sure we all know that, generally, whales are some of the largest creatures on the planet. How many times have you heard the amazing David Attenborough tell you that the blue whale has a heart the size of a small car? It’s true they reach sizes of up to 112 feet (34 metres) and 190 metric tons, but some whales are a lot smaller. 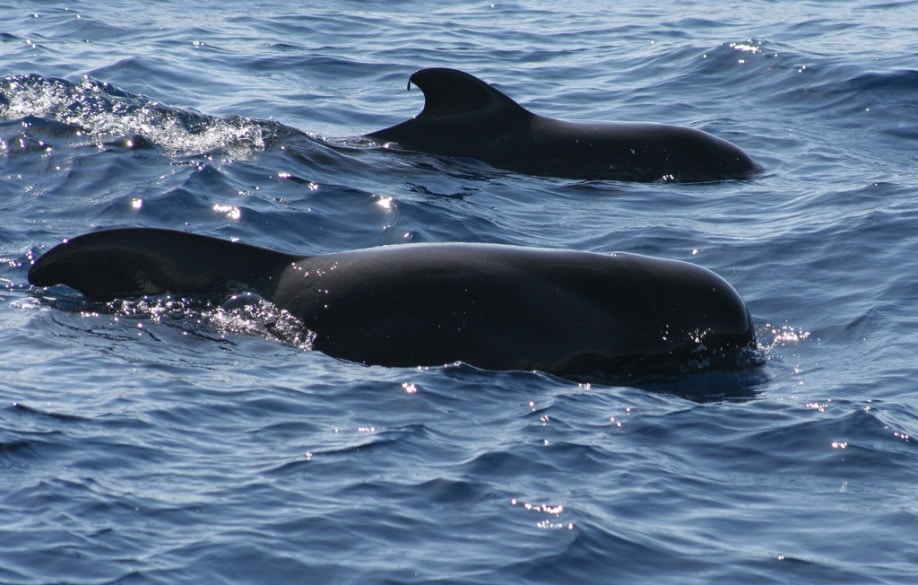 Aside from dolphins and porpoises, the smallest “true” whale is the dwarf sperm whale, which is found in most of the world’s oceans. Peaking at 8.5 feet (2.6 metres) and 298 pounds (135 kilograms), it’s hardly what you picture when you think about a whale. This tiny titan has been spotted off the coast of Virginia, USA, Spain, Brazil and even the UK.

But size isn’t everything, and whales have evolved into an array of different sizes and designs over the years. 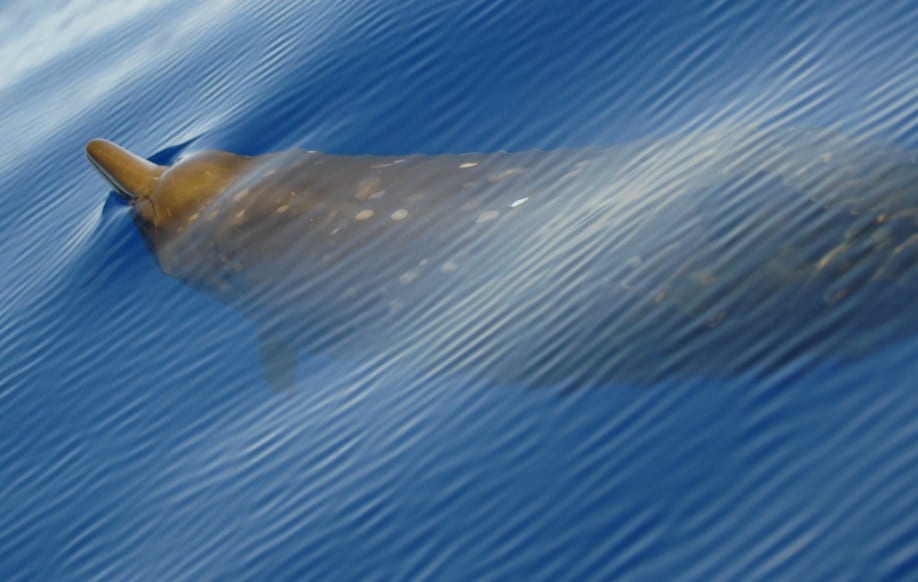 Most of us probably picture the blue whale or the humpback whale as the standard shape for most species, and while there are lots of dedicated followers of this fashion, some species work hard to stand out. Interestingly, there’s a whole branch of whales known as beaked whales, the most outlandish of which is the strap-toothed whale found in the southern oceans. Its teeth, which can grow up to a foot long, grow from upward and back from the lower jaw at a 45 degree angle, wrapping around the animal’s lower jaw and almost closing it.

Probably the most famous of the toothed whales is the narwhal, which as well as being really fun to say, is more or less an underwater unicorn. Found under the icy waves of Arctic Greenland, Canada, and Russia, the males of this amazing species grow “tusks”, which are actually modified teeth. These can reach lengths of 4 feet 11 inches to 10 feet 2 inches (1.5 to 3.1 metres).

No word yet on underwater dragons or vampires, though. 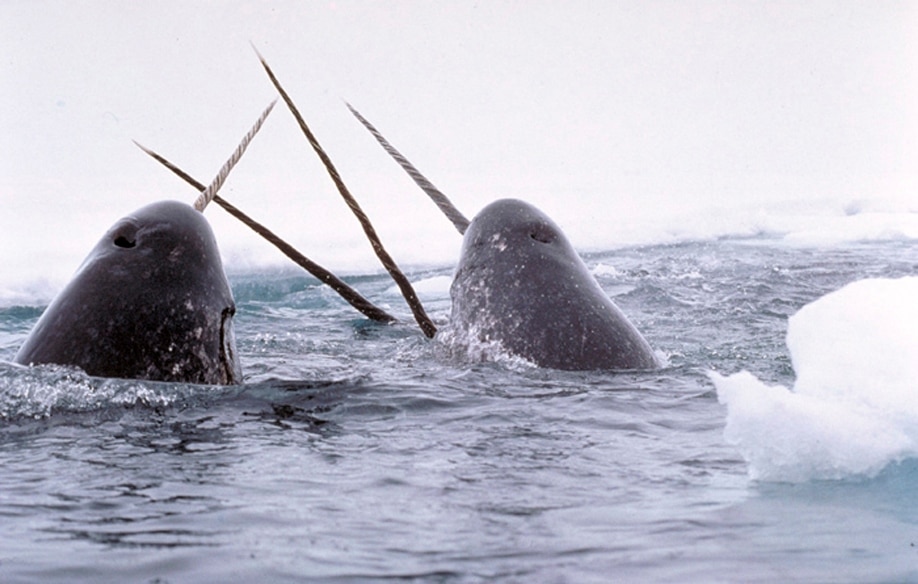 With so many different sizes and shapes of whale, and so many tasty animals to eat, whales have developed a staggering array of diets and hunting techniques.

We’re all familiar with the gentle giants, the huge filter feeding species who sieve huge mouthfuls of seawater for tiny shrimp-like animals called krill. But that’s just the tip of the iceberg. For example, many species have been witnessed diving below shoals of fish and letting out a steady stream of bubbles as they circle the prey. The “net” gradually tightens and forces the prey into a tight ball, allow the whales to scoop up whole mouthfuls in one go. Lovely.

My personal favourite, however, has to be the sperm whale. This huge hunter, which has the largest brain mass of any living creature, dives to staggering depths of over 7,000 feet (2,250 metres) to hunt giant and colossal squid.

I’d give almost anything to watch these two titans of the deep go toe-to-toe. Or flipper-to-tentacle, I guess. 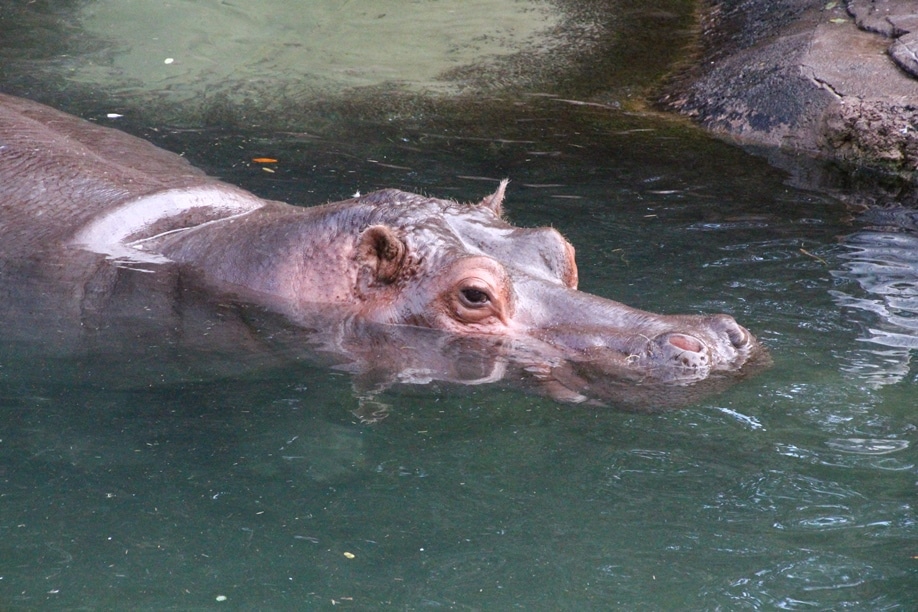 Going back to around 50 million years ago, the recently discovered pakicetidae, from northern Pakistan and north-western India, is considered by scientists to be among the earliest forms for whales, and it is not what you’d expect. They were hoofed, land-living mammals that lived on flood plains.

After a million years or so (give or take), ambulocetidae, a crocodile-like creature appeared, and lived in bays and estuaries.

The oldest ancestor that most of us would recognise as whale-like is probably the basilosaurus, which sadly does not run a hotel in Torquay. Living between 40 – 34 million years ago, this chap measured up 40 to 65 feet (12 to 20 metres), and roved the world’s oceans. They look a little like a modern whale but stretched a little fin (boom-boom).