Home » Blog » Amazing animal migrations from around the world

Home » Blog » Amazing animal migrations from around the world

Now autumn’s arrived, we generally have two options. We can hibernate on the sofa, wrapped in blankets while drinking copious amounts of tea and reading an endless supply of books (which sounds like bliss to me). Or, if that’s not your thing, you can always head south for warmer climes. Migration certainly has its perks.

While I get comfy on my nice warm sofa, let’s take a look at some of the most captivating migrations undertaken by those loser animals that choose not to hibernate. 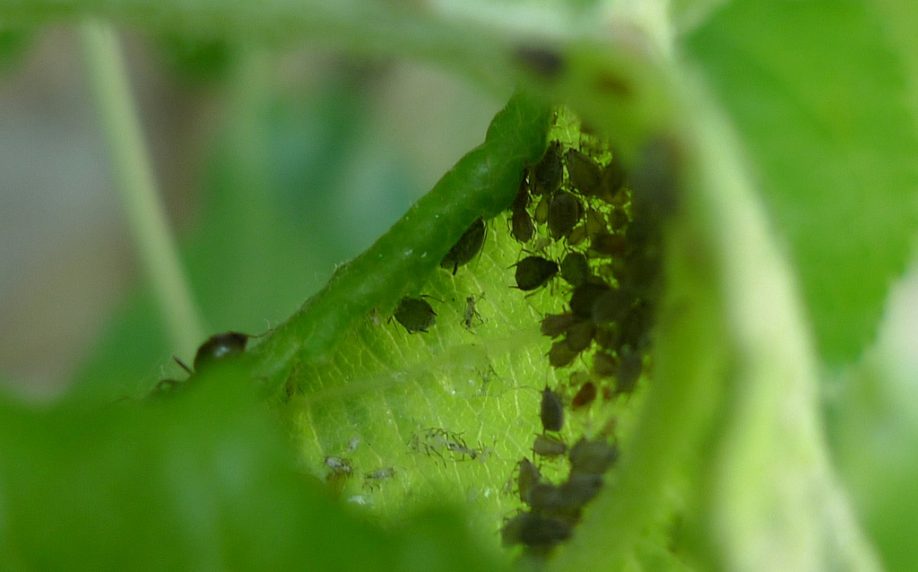 Not every migrating animal is a great big wildebeest. Spare a moment to think of the poor corn leaf aphid, which makes a mammoth migration of about 620 miles (1,000 kilometres) from Texas to Illinois, despite being only 0.08 inches long (2 millimetres). They do this in search of food. You’d think leaves would be easier to find, to be honest. 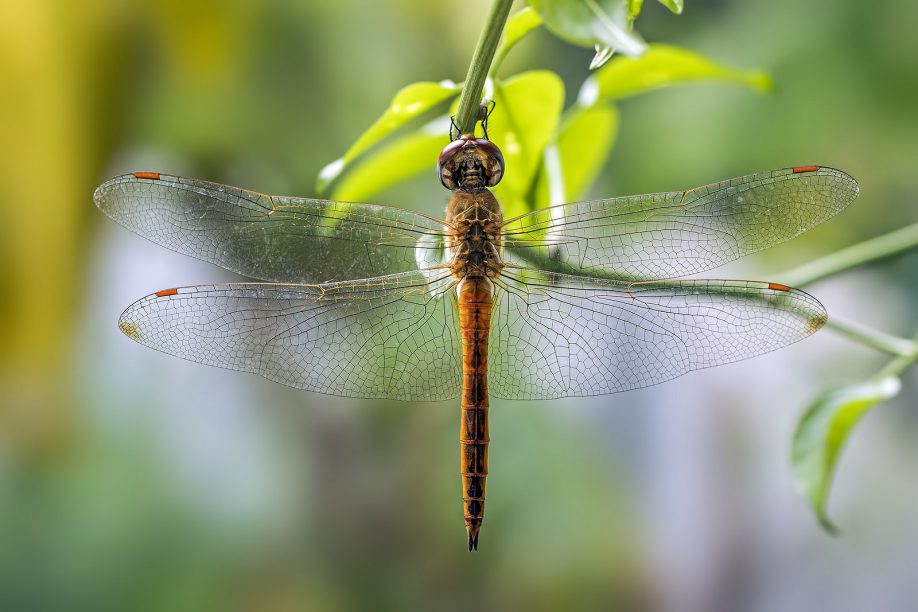 While the monarch butterfly does have a pretty impressive migration, it pales in comparison to the aptly named globe skimmer dragonfly, which migrates all the way across the Indian Ocean to southern Africa, and then back again… You know, just for good measure. This round trip of 11,000 miles (just over 17,700 kilometres) does take them four generations, to be fair.

We’ve all had the odd family trip that feels like it takes about that long. 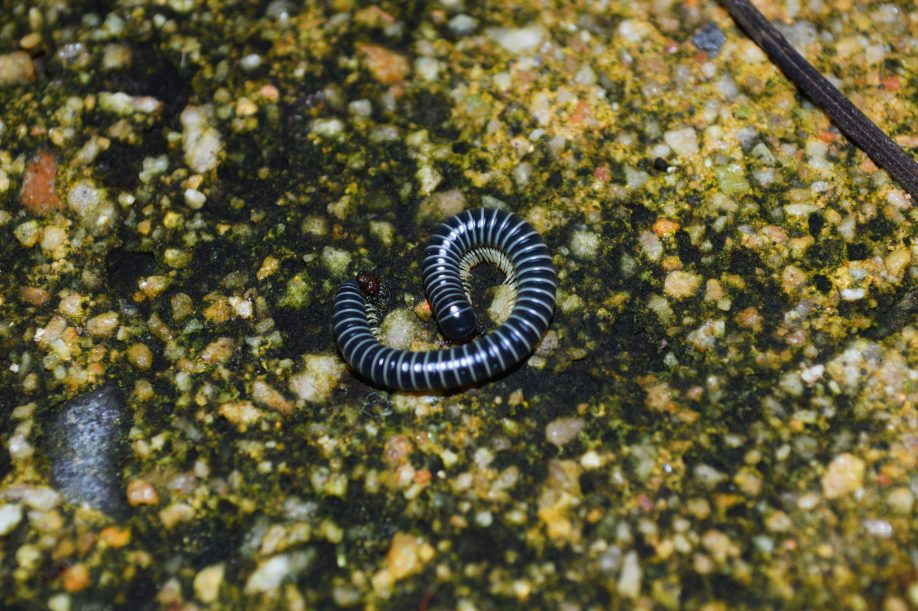 Train delays can be a pain. What’s worse is that they can be caused by all sorts of things. Cows on the line. The wrong sort of leaves on the track. General ineptitude. But for the worst example, you need to go to Australia, the land where everything is trying its best to kill you. 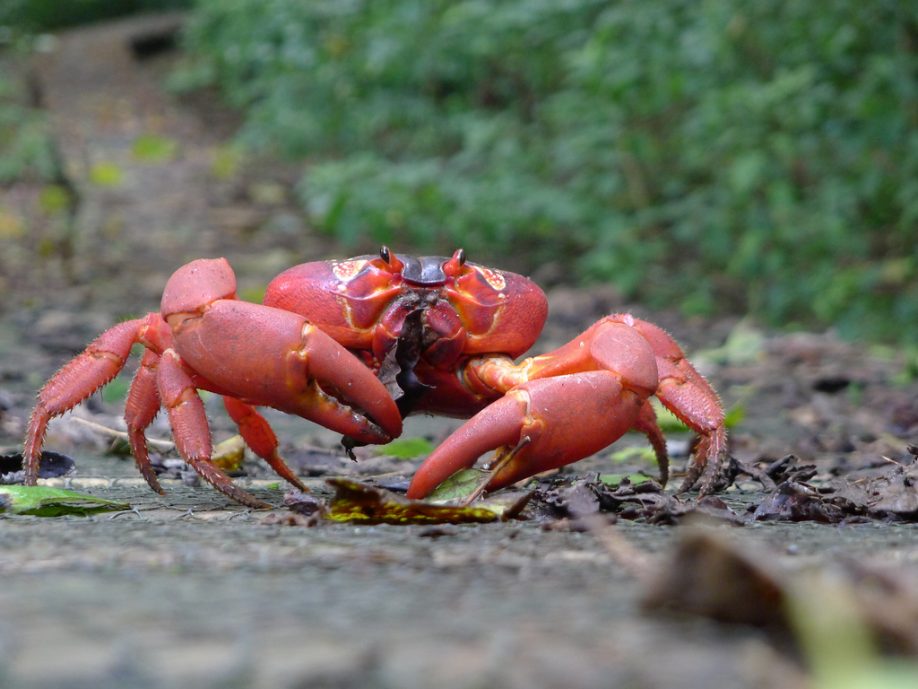 While we’re already downunder, let’s take our minds off of millipede goo by taking a look at a migration that I know my fellow blogger Lizzie will just love.

Each year, Christmas Island, Australia, is covered in a seething mass of red crabs. More than 120 million of them. They all arrive at the same time and cross the island in order to lay their eggs.

At least they have the decency to dress in a nice seasonal colour. 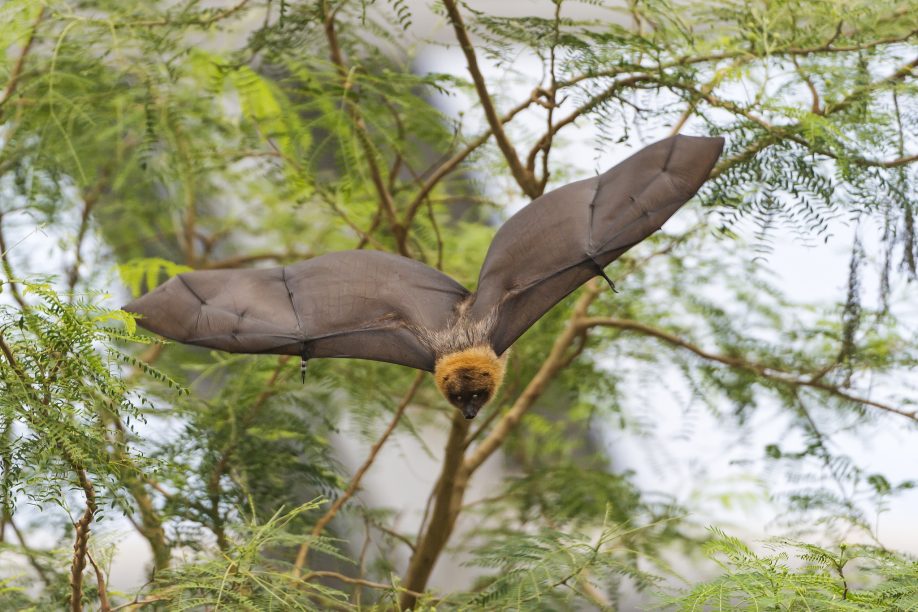 While not many species of bat bother to migrate (which is why Gotham is protected all-year-round), those that do travel tend to do it in style. The largest migration of mammals in the world is that of the straw-coloured fruit bats from Zambia. Over eight million of them fly in vast swarms, searching for their favourite food, the wonderfully named musuku fruit.

Just typing this up has tired me out. I guess some of us are just born to hibernate. Pop the kettle on, will you?