I have a friend who doesn’t like fish. I’m not really sure what his issue is with them, but in all honesty, I believe that he is actually scared of them, but tries to convince himself that they are “horrible little things” (his words, not mine) rather than be honest, and admit to having a teeny, tiny fear of fish. 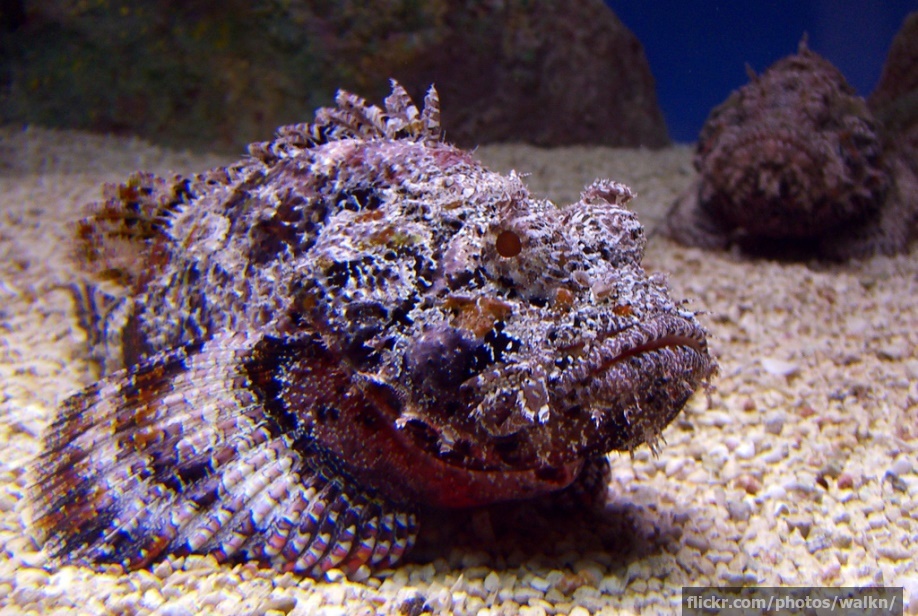 I personally can’t really see the problem with our gilled friends, who glide through our seas and oceans in such a gracious manner. That was until I discovered the demon that lives off the coasts of India, China and Australia. 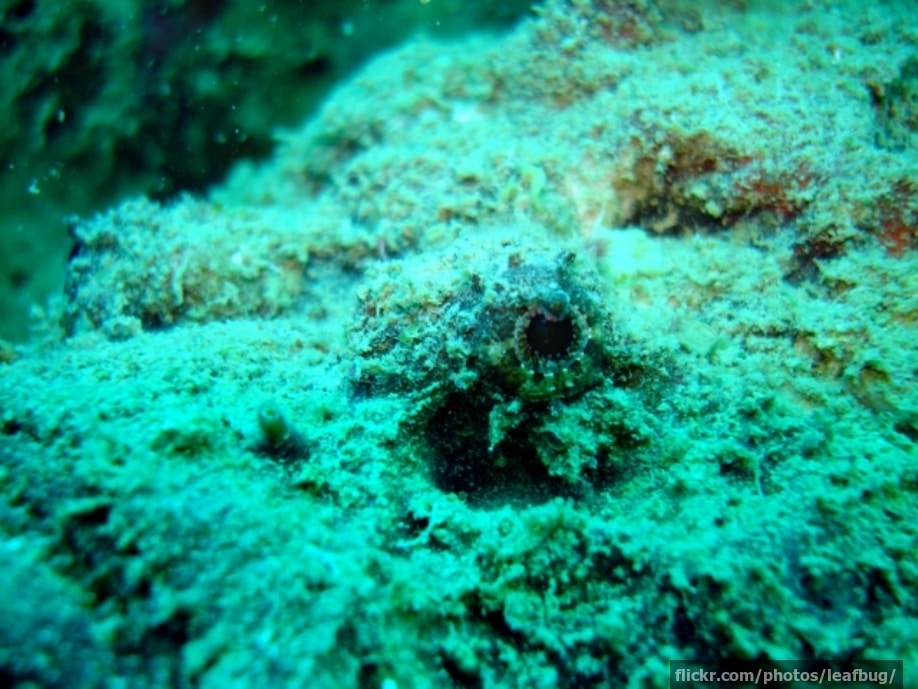 I’m guessing that if you’re reading this, you’re sat down, but if you’re standing up, you might want to perch on a seat, as this post may cause your face to crease up with that “ouch” face you make. 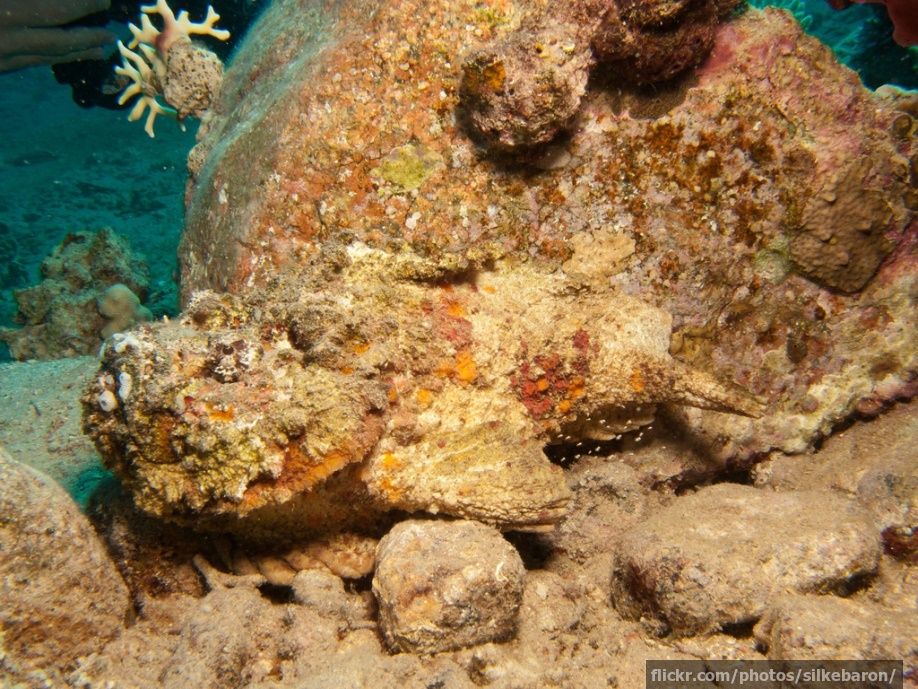 A stonefish is not the most attractive animal. It looks like a rock, and is also covered in algae, as a stonefish doesn’t actually have scales. I guess what it lacks in looks, it makes up for with knowledge and survival skills. Stonefish are the masters of hide-and-seek due to their rock-like-style. These fish are so unnoticeable that you won’t even realise they’re near you – which can cause you serious problems. 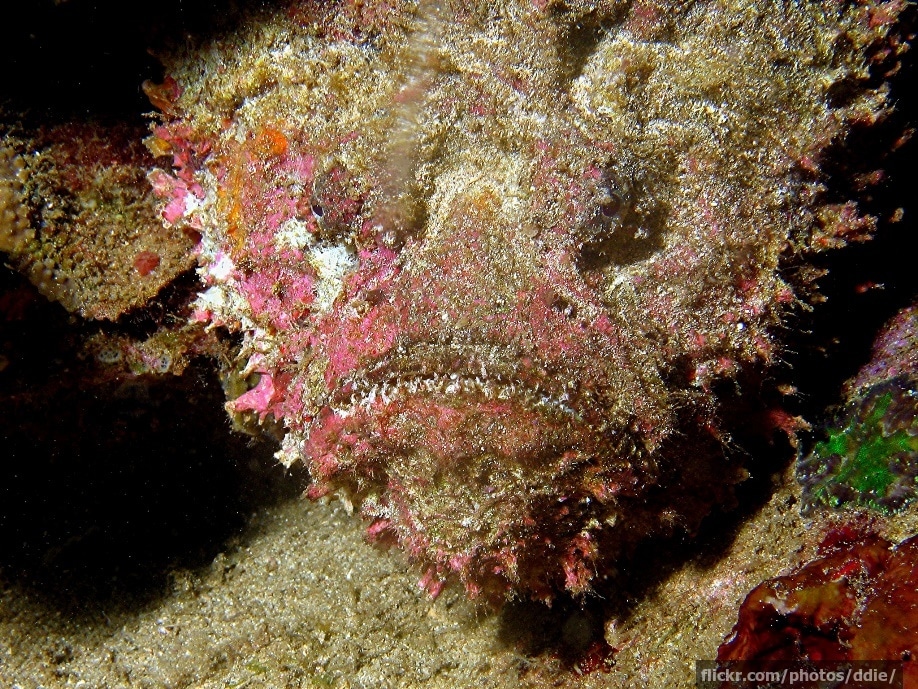 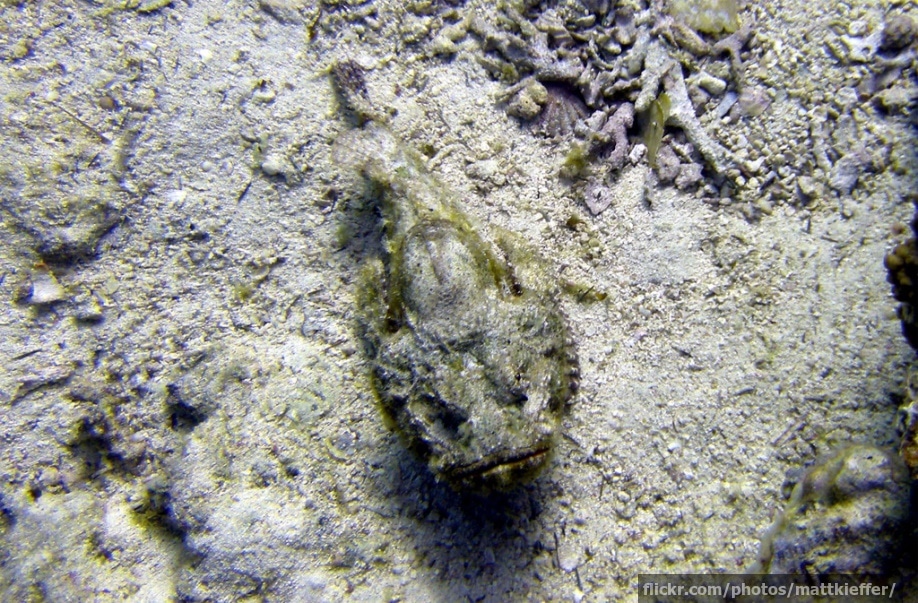 The venom can cause problems all over your body, even if you only receive a tiny scratch from a stonefish; it can cause days of agony and swelling. It has been said that some patients have been in so much pain, that they ask for the problematic limb to be amputated. The poison can also cause difficulty breathing, nausea, vomiting, fainting, fever, seizures, delirium, and paralysis. 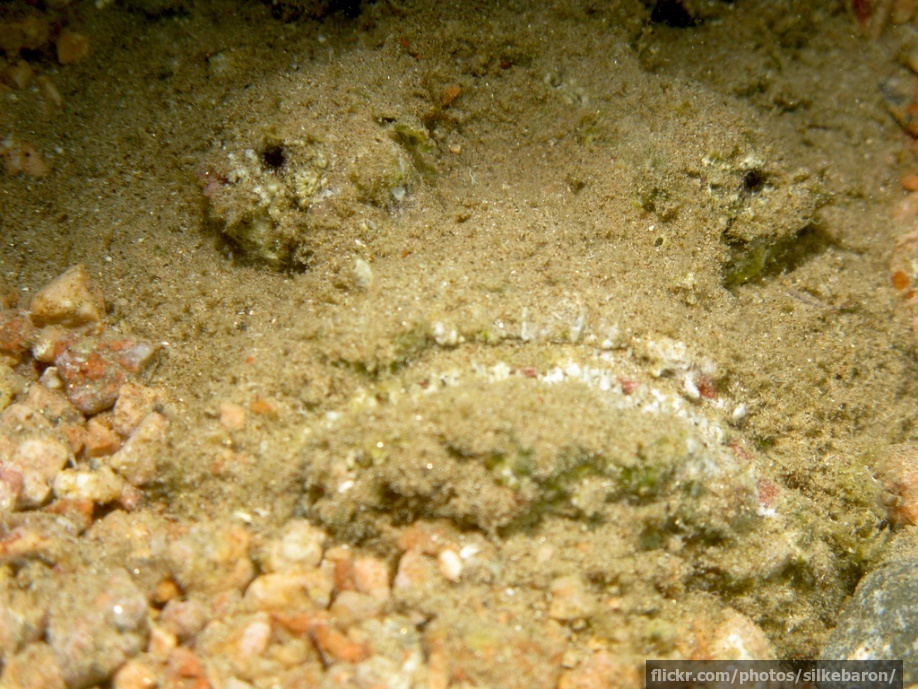 Most stingings occur when a person accidentally steps on a stonefish. It’s less likely that they’ll sting if you pick them up (please don’t try this; it’s really not worth it). The amazing thing about stonefish is that they can stay out of the water for 24 hours, which is good news for us, as they stand out a lot more on the beach compared to rocky waters, meaning less chance of poisonings! Some victims of this terrible poisoning have become paralyzed, or passed away due to organ failure, although this is very rare, thankfully. 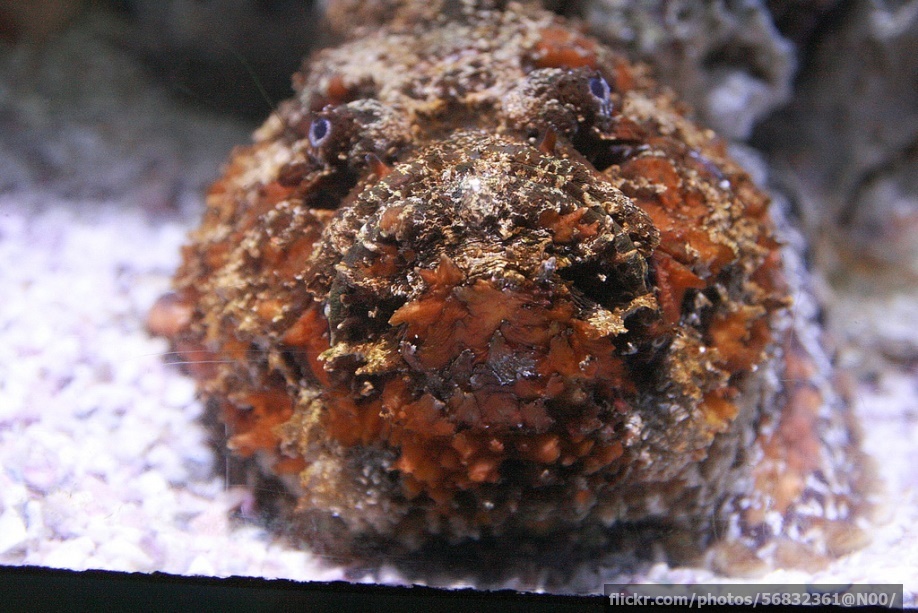 If you’re venturing to one of the stonefish’s habitats this year, just check where you put those feet, and feel relaxed in the knowledge that there is a stonefish poison antidote – phew!