Home » Blog » Africa | Creepy urban legends from around the world

Home » Blog » Africa | Creepy urban legends from around the world 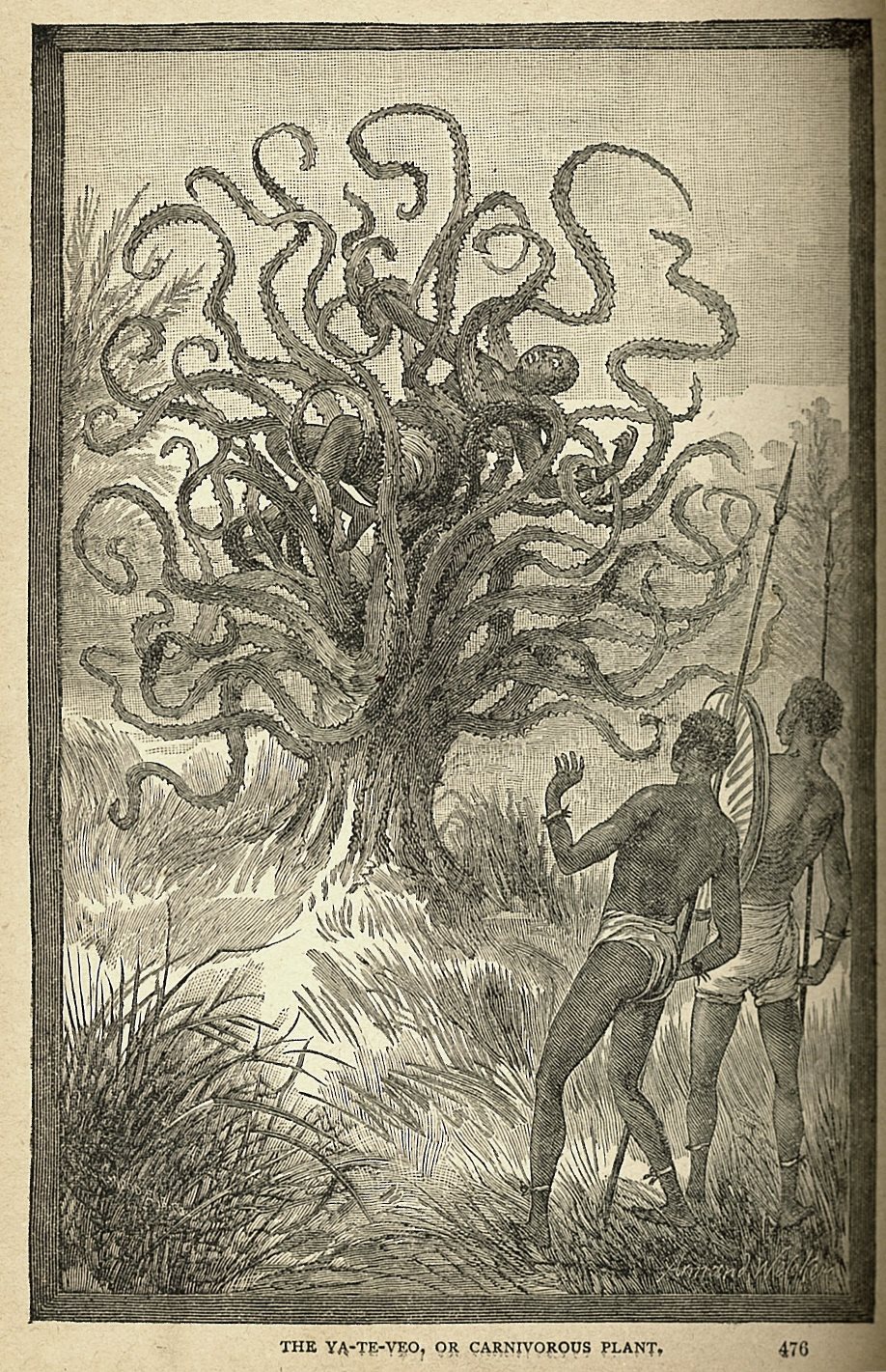 According to this old African tale, there grows a certain type of tree that likes to eat people. Now you’d think it would be easy to outrun a tree but this particular tree can snatch passers-by with its branches, open its trunk and stuff you inside with the squirrels. Apparently, this is the perfect time for a bit of a sing-song (to keep the spirits up?) as friends and relatives are said to hear the victims singing from inside the bark. If this happens to your mate, don’t fret. The stories say that you can chuck a woodpecker a couple of quid so it will use its magic abilities and sharp beak to pry the tree open and let the victim out. 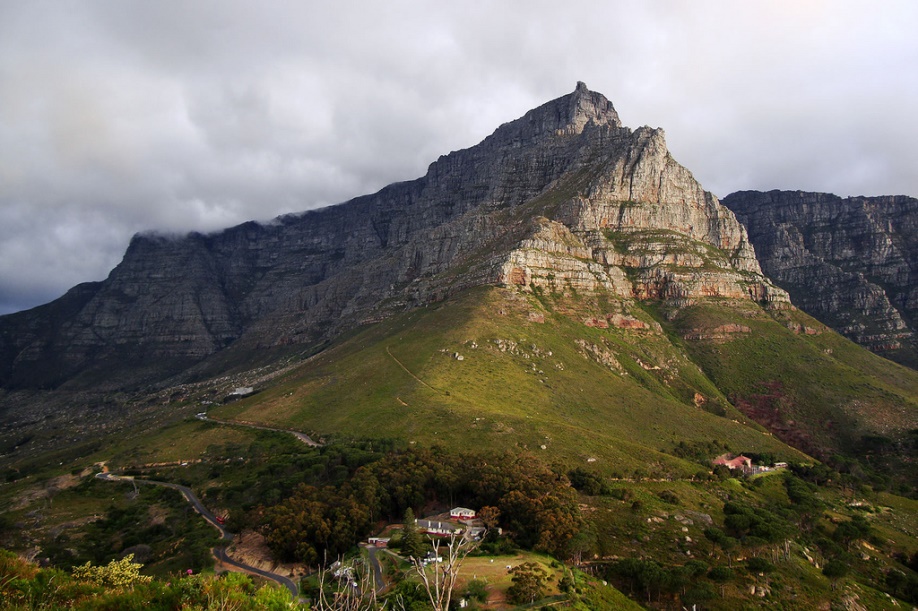 A Dutch pirate from the 18th century, Jan van Hunks retired after many years at sea, and lived on the slopes of Devils’ Peak, part of Table Mountain. He’d often walk the mountain while smoking his pipe when he needed to clear his mind (or escape his wife). On one of his walks, a stranger asked if he had any tobacco to spare (don’t you hate scroungers?). This being the 18th century, this inevitable lead to a smoking competition (which is somehow a thing) with the prize on the line being a ship full of gold. After several days, Van Hunks won, but as there is always a catch, it turned out the stranger was the Devil, who, annoyed at losing his bet, vanished the pirate on the spot, leaving only a charred patch of ground. Legend says that to this day, when thick white clouds roll across the top of the mountain, Van Hunks and the Devil are at it again. 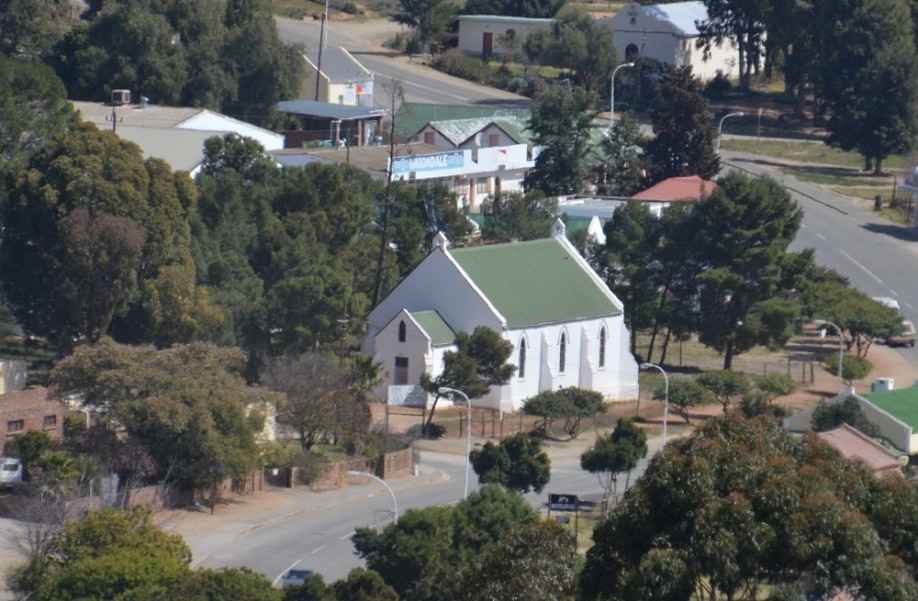 One stormy weekend in 1968, a young couple had a car accident and the woman, named Marie Charlotte Roux was tragically killed. Since Easter weekend 1976, a ghostly figure matching her description has been reported, asking for lifts on the same stretch of road only to vanish a few miles down the road. I bet she doesn’t even chip in for petrol money.