Home » Blog » Autumn traditions from around the world

Home » Blog » Autumn traditions from around the world

Autumn is here (apparently) and we all have our own traditions, be it the first pumpkin spice latte of the season, or the ceremonial Changing of the Coats. But what about the rest of the world? What do they do when the leaves start to fall from the tree and the nights get darker? 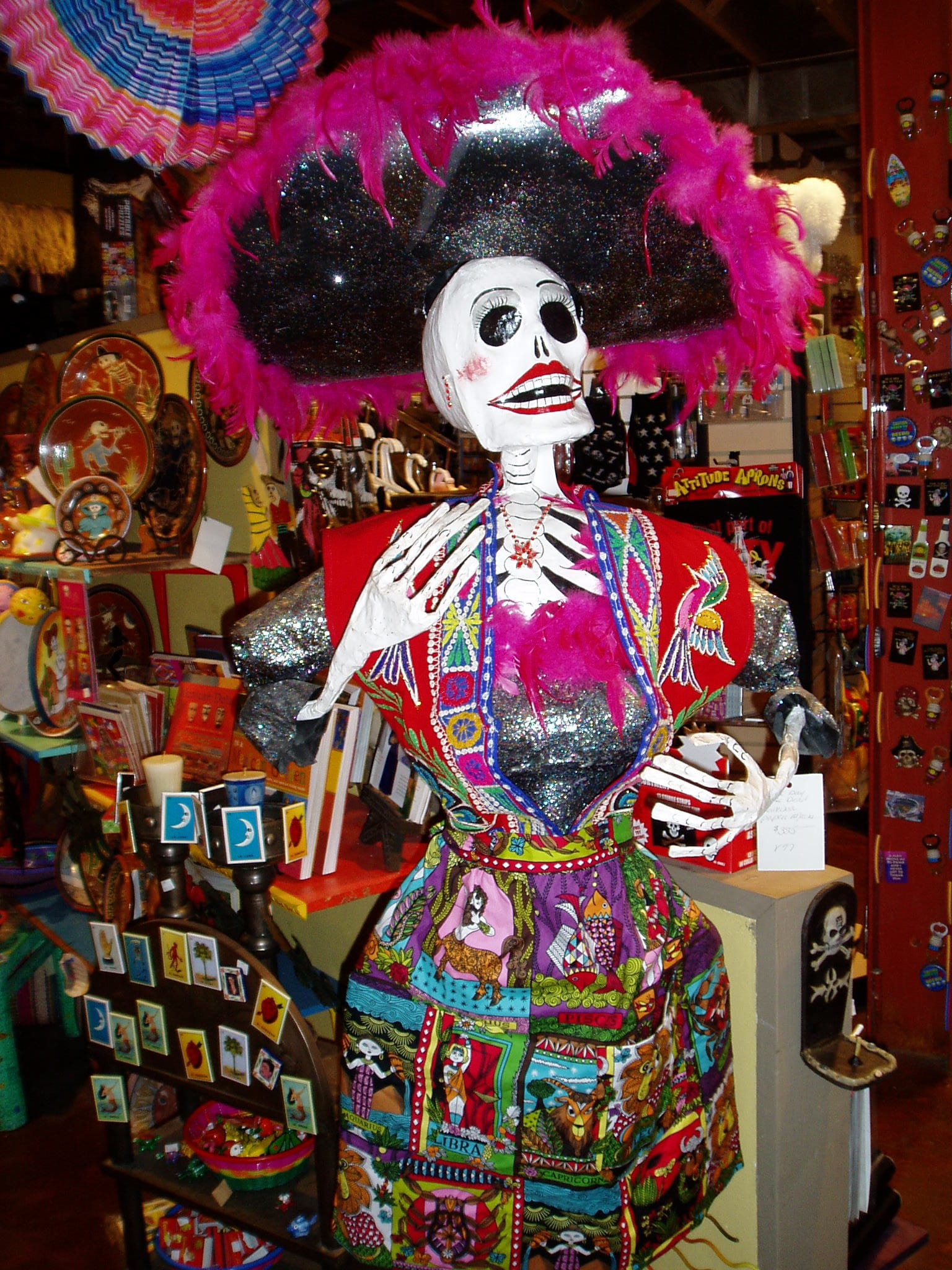 Now, you’ve probably heard of the Day of the Dead in Mexico. Maybe you’ve even seen Coco, the Disney film which revolves around it. But what is this November festival really about?

This multi-day celebration is a time for gathering with family and friends to remember those who have died, and pray for them on their spiritual journey. 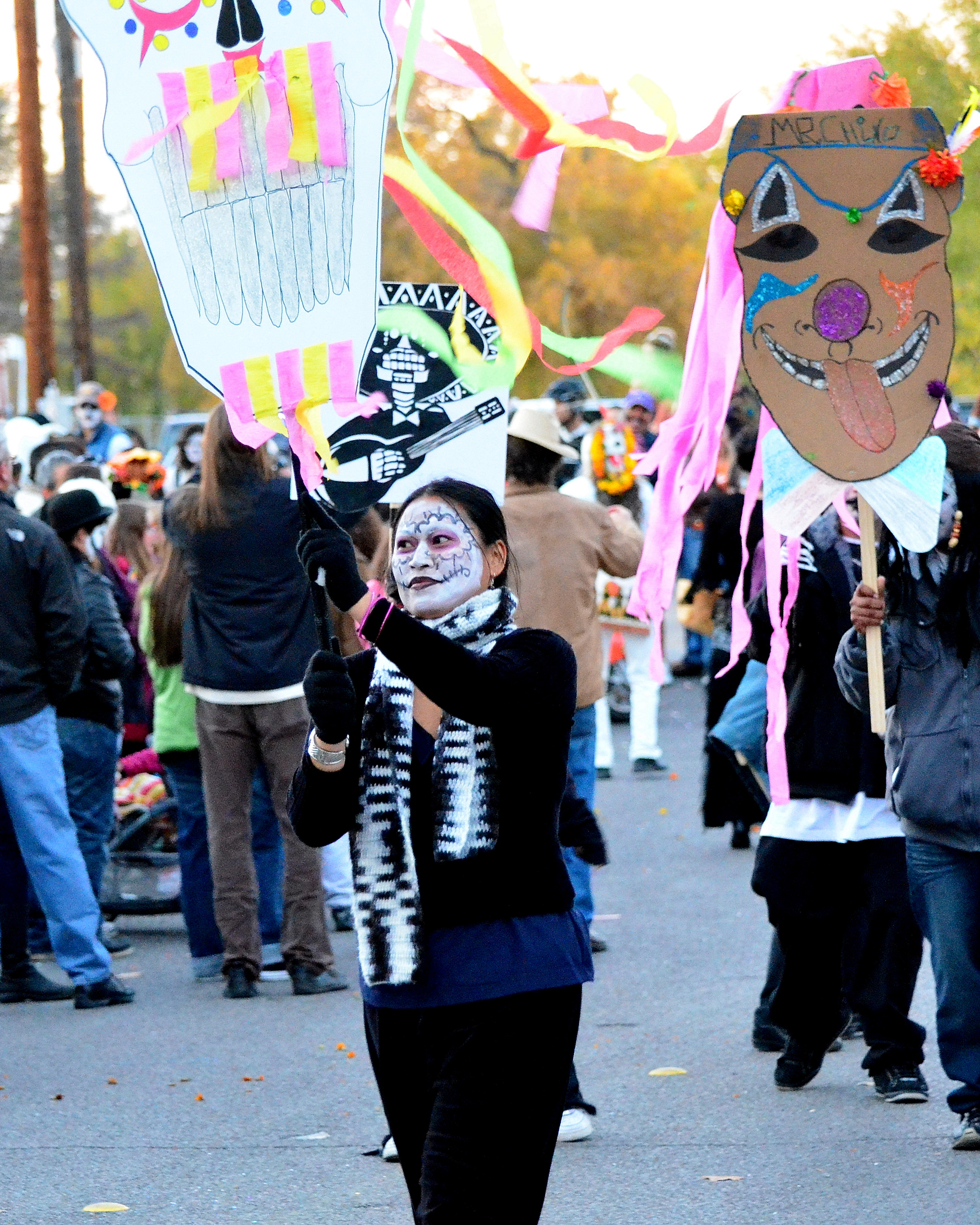 This festival used to take place at the start of summer, but once the Spanish arrived, it was slowly associated with All Hallows Eve and moved towards the end of October or the start of November.

The dearly departed have private altars built for them, known as ofrendas, which are decorated resplendently and topped with their favourite foods and drinks. 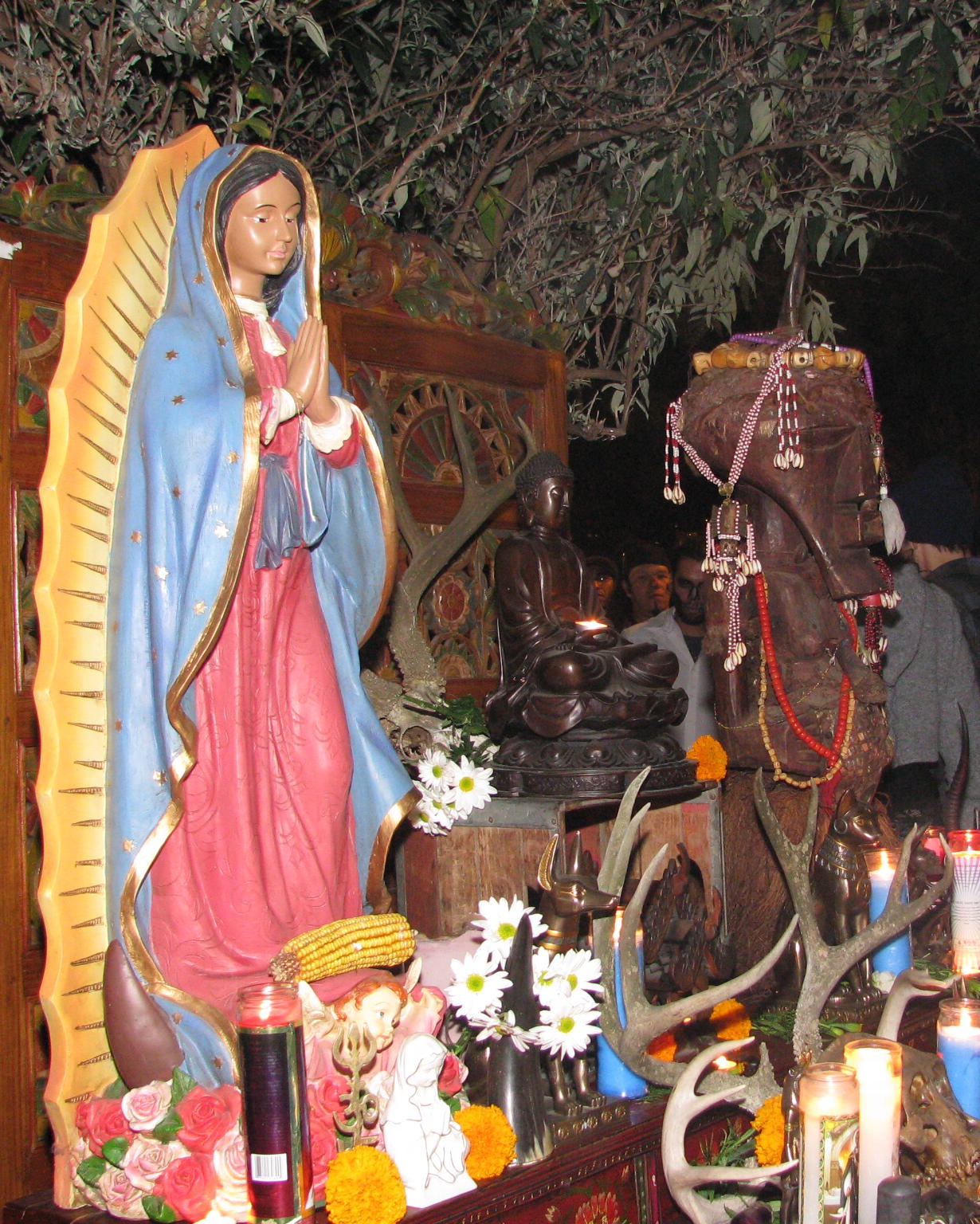 All in all, it sounds rather nice. When I go, I’m partial to tea, Doombar and Pringles.

Otherwise known as the Festival of Lights, Diwali occurs every autumn and is one of the most popular Hindu ceremonies. 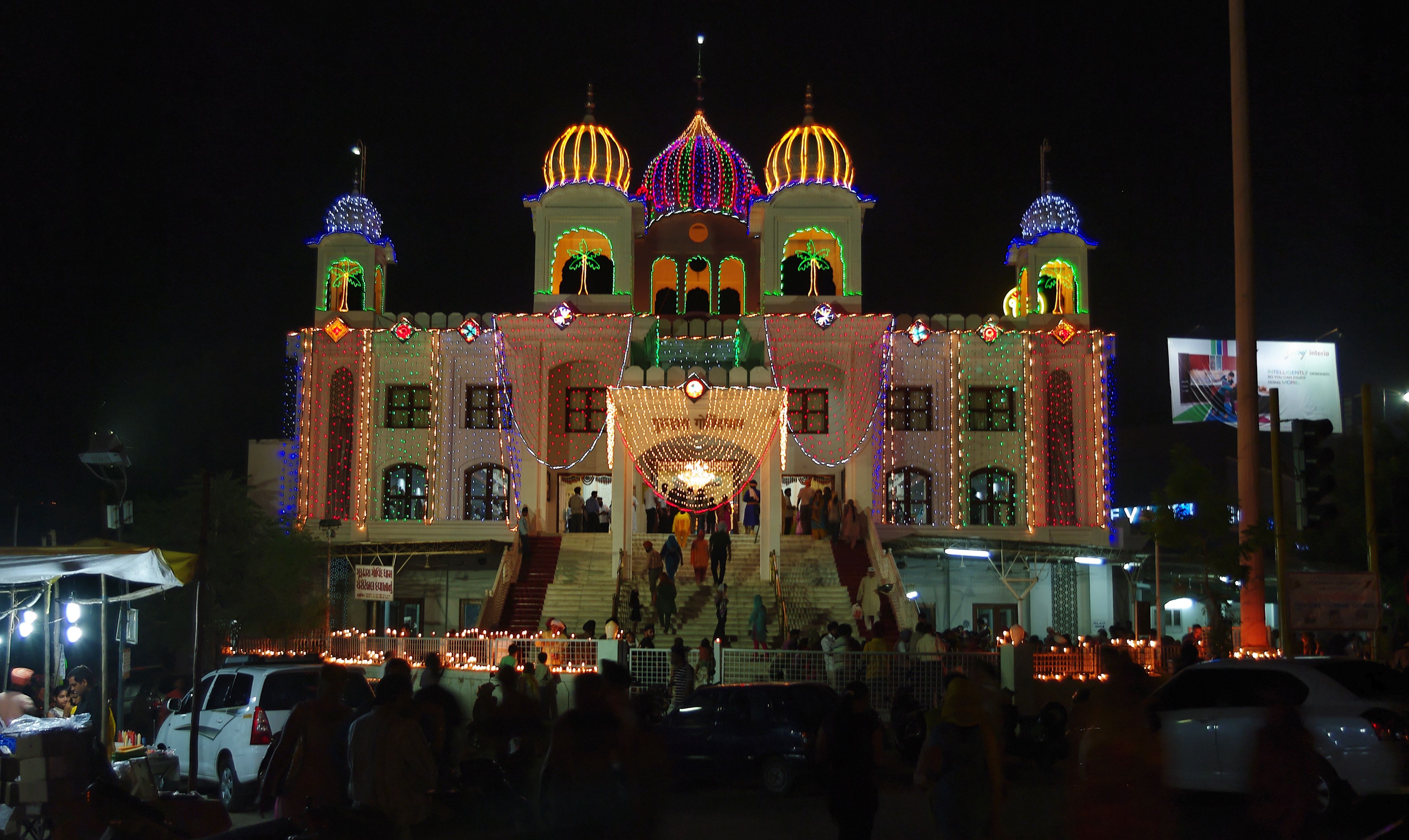 As the name suggests, temples and houses observing Diwali are very brightly illuminated to celebrate the victory of light over darkness, good over evil, and knowledge over ignorance. Which is something I think we can all get behind. 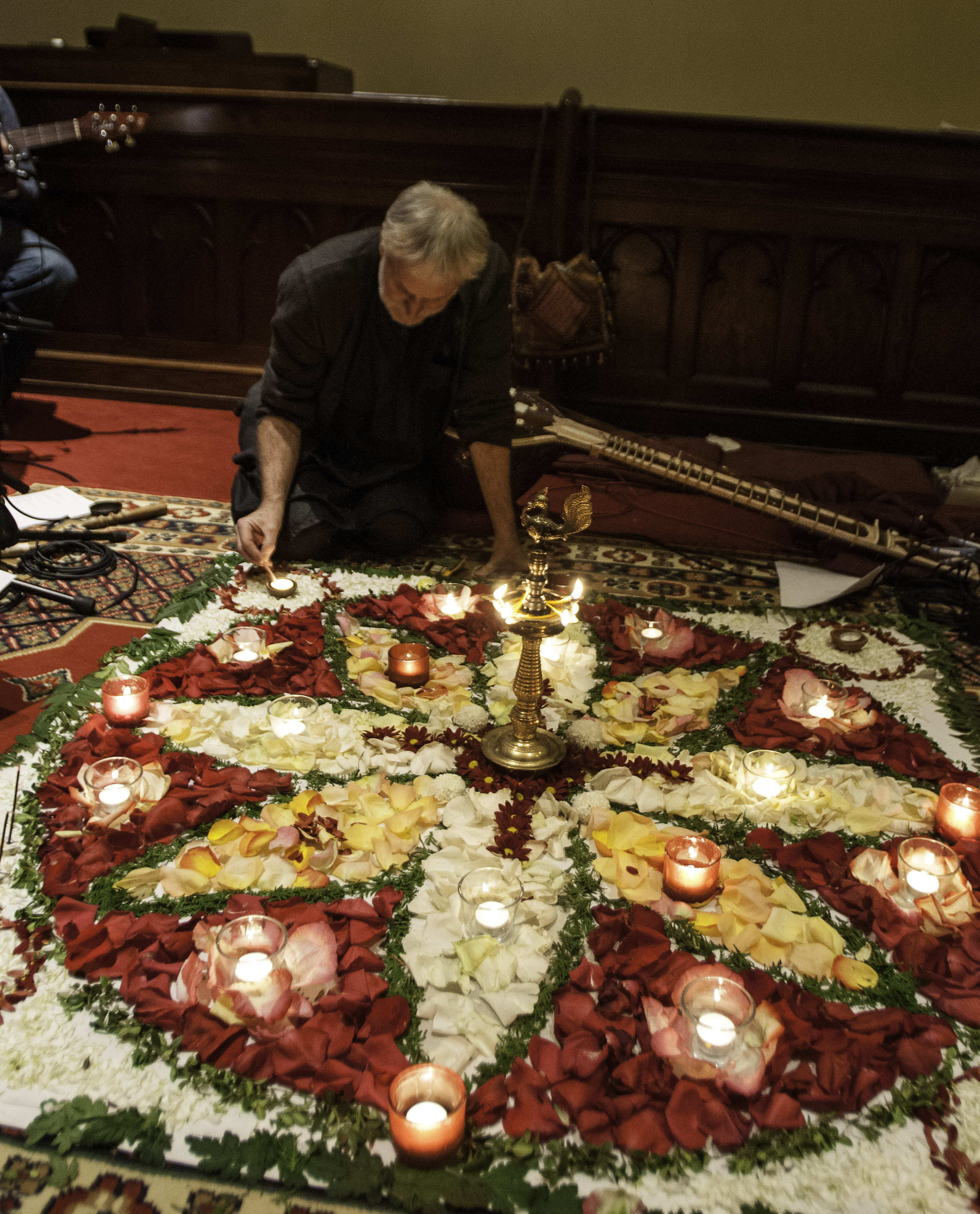 During the festival, Hindus will dress in their finest clothes, light lamps and candles, set off fireworks and partake in family feasts, where they share gifts and sweets.

Battle of the Queens – Switzerland

Now that we’ve talked about a couple of the more well-known autumn traditions, let’s get a little weird. If you find yourself in Switzerland this autumn, especially the Aosta valley region, then you can witness the long-running Battle of the Queens, where cows compete to be crowned Reina di corne or the Queen of Horns. 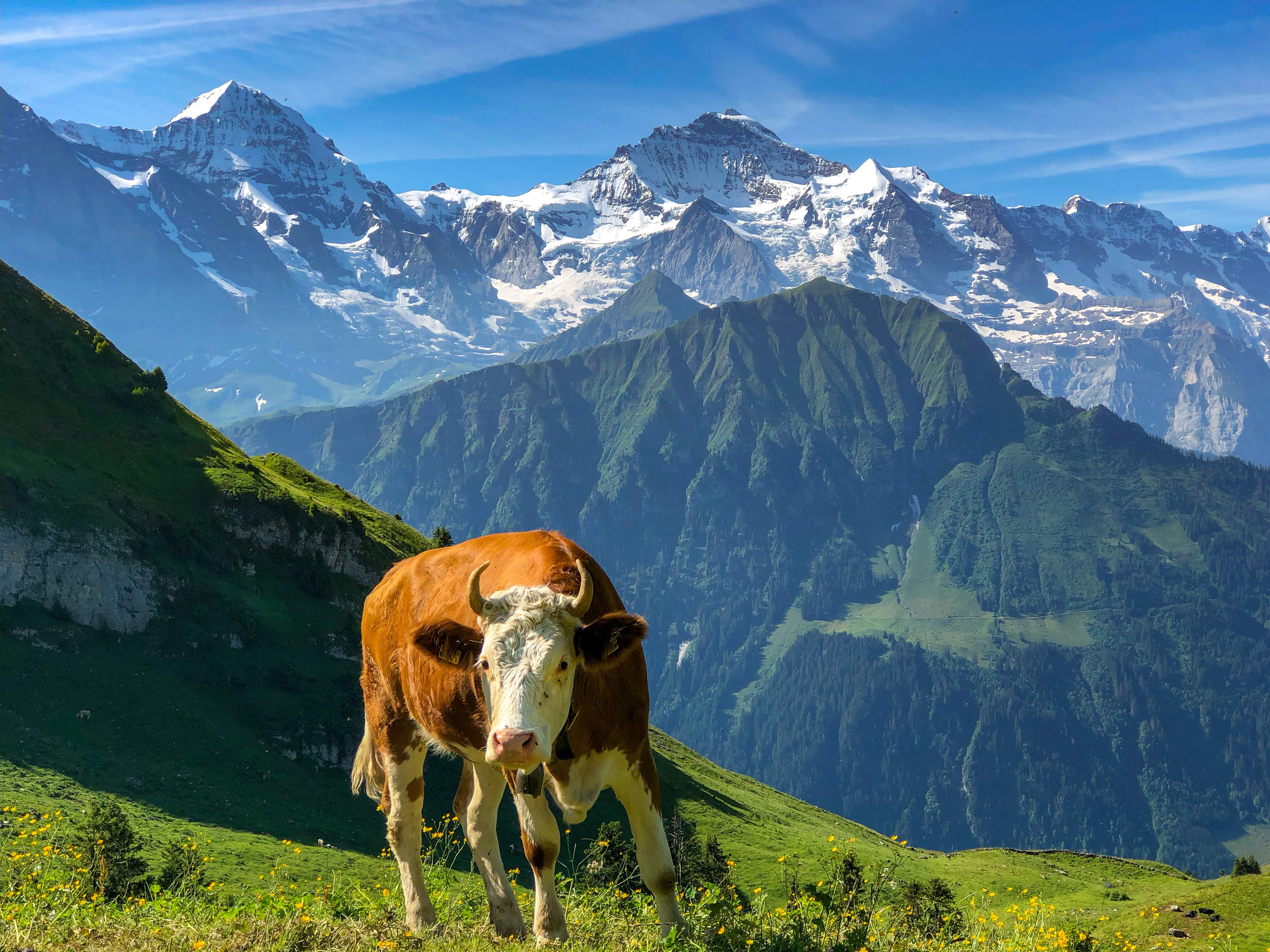 If you’re thinking that maybe they compete by mooing or chewing cud, they don’t – it’s less X Factor, more UFC. The cows compete in 3 weight categories, ranging from the lightweights (up to 44lb/20kg) to the heavyweights who rock in at over 1,258lb (571kg). 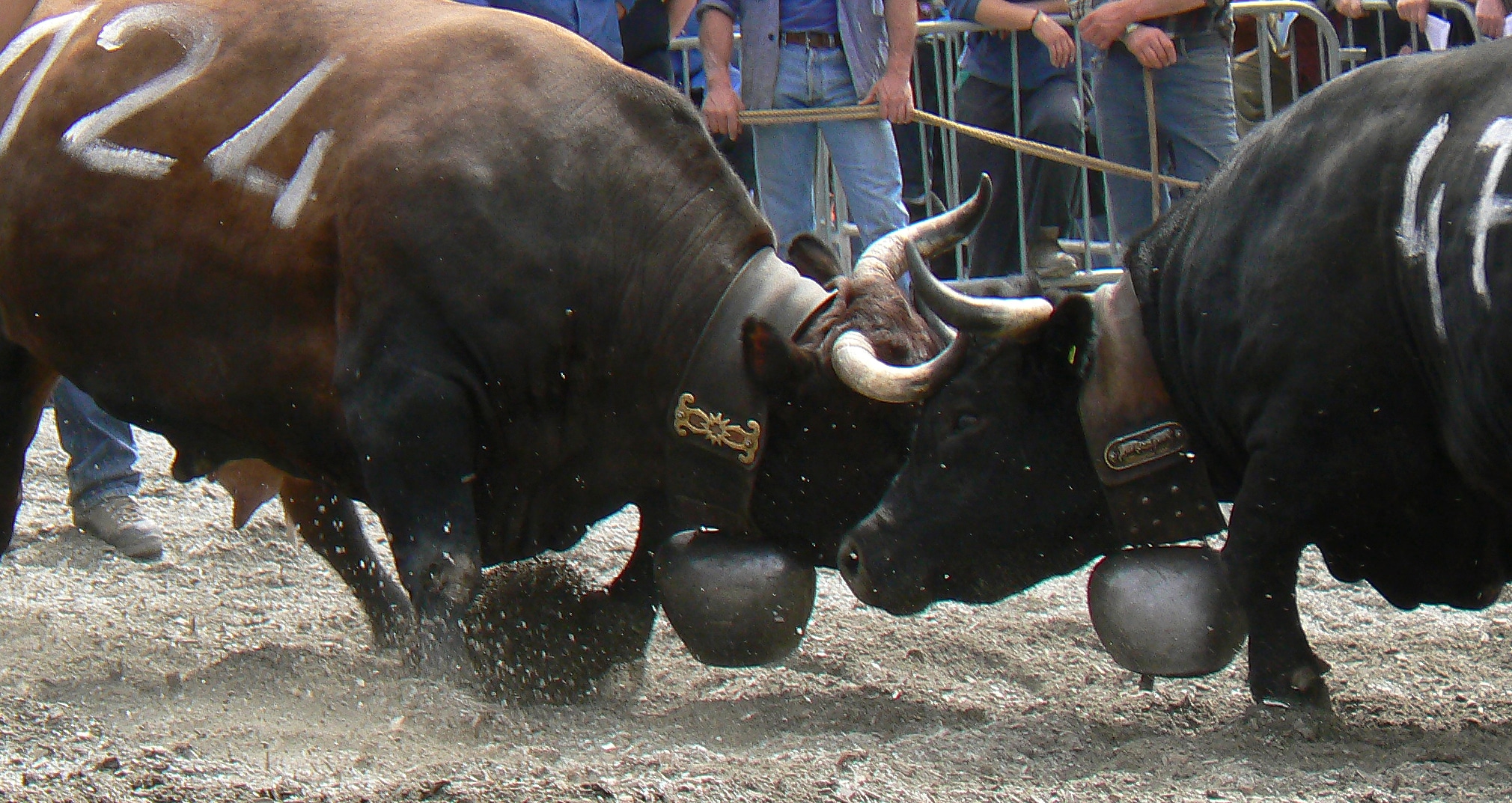 No word yet on why these cows have beef with each other.

If you prefer your autumnal activities to be a bit more animal friendly, then head to Germany for the annual Entrenennen, or Duck Race.

Each year thousands of squeaky, plastic, yellow duckies (just like Burt’s bath time pal) are unleashed on unsuspecting rivers, racing each other towards the sea. 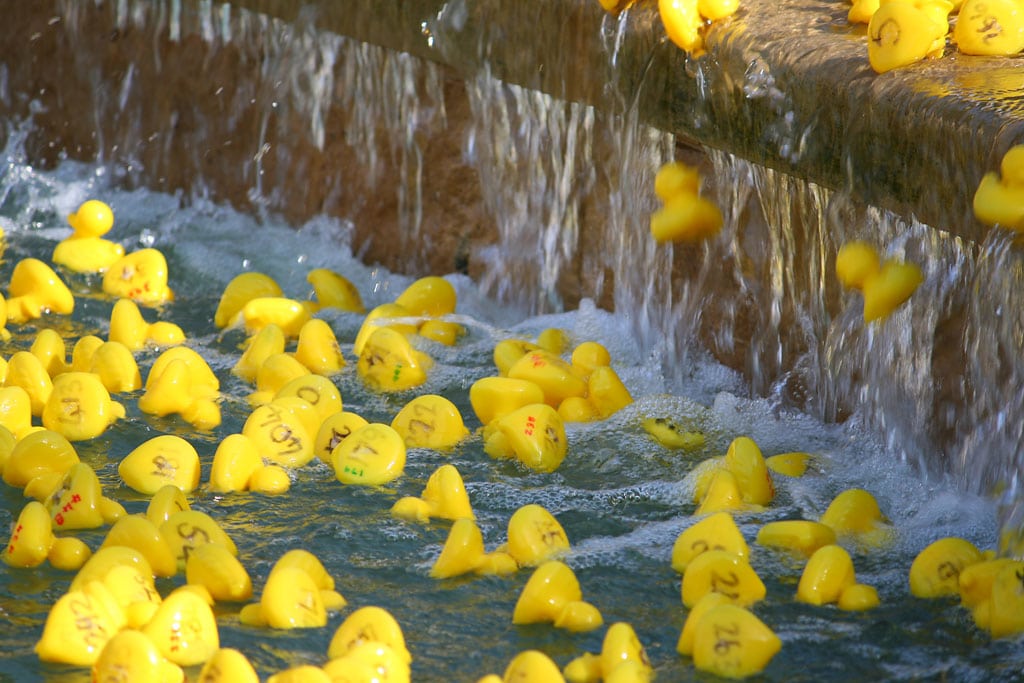 You may well ask why this happens, and it’s often for a good cause. Each duck is numbered and people can adopt a duck by paying a small fee to charity. If your duck is the lucky winner out of the average of 3,000 (although in 2008 London had a race with 250,000 ducks) then you can win a prize, as well as doing your bit for charity, and probably confusing a number of fish.

Right, that’s it from me. I’m off to start queuing up true crime documentaries on Netflix, which is my personal autumn tradition.