The history of the English language is understandably a tad murky. With waves of immigration dating back to prehistory, it’s not surprising our wonderful language has taken a lot of influence from around the world. Here are some words that you probably use every day, without even thinking about how far they’ve travelled: 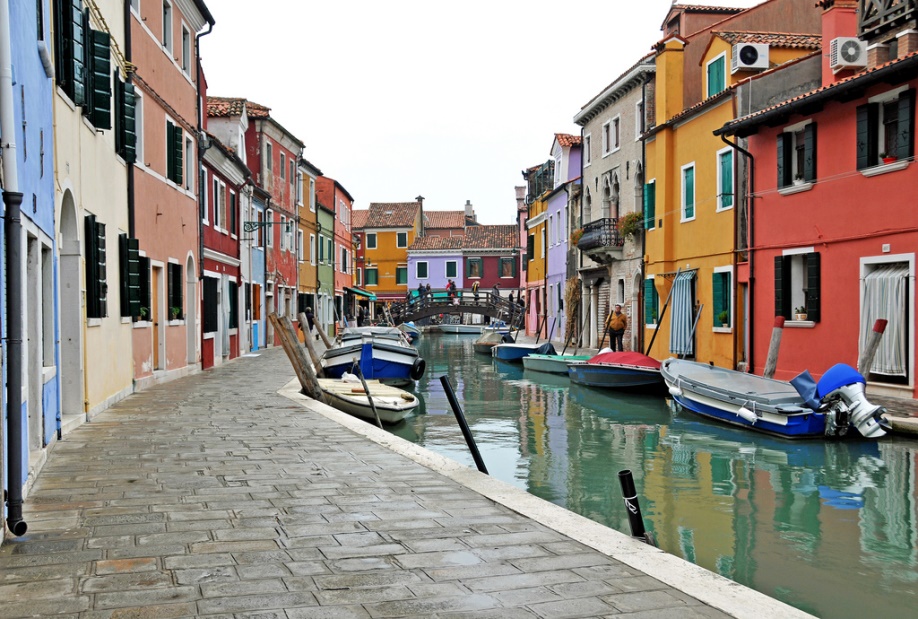 A word often spouted by diamond geezers trying to get you to part with your hard earned money for a “genuine” Rolex watch. However, this word has its roots in Italy. During the Roman Republic and Empire, when a child was born, the father would place it on his knee to show that he accepted the child as legitimate. Its literal translation is “placed on the knees”. So next time someone tries to sell you a dodgy timepiece, tell them you’d rather have a watch for your wrist. 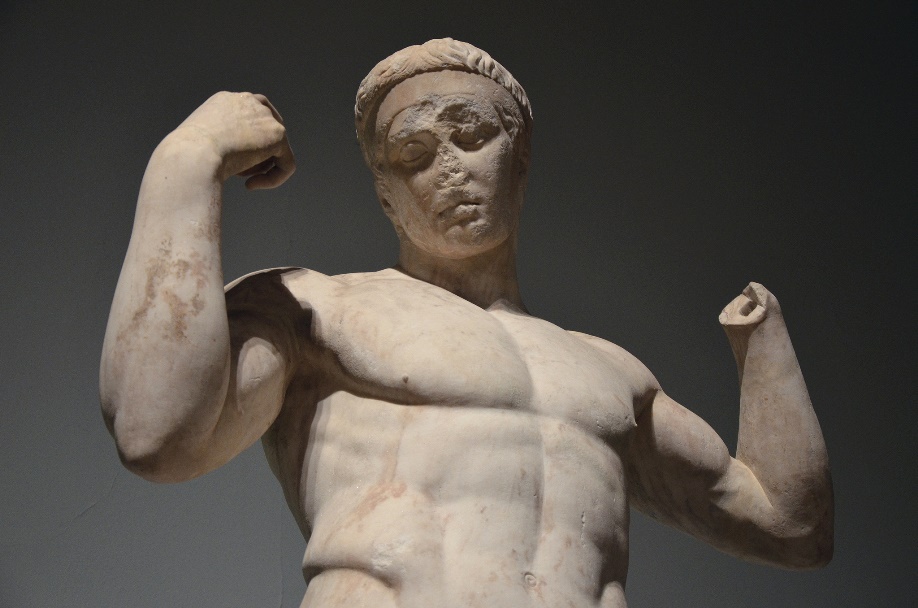 If, unlike me, you enjoy working up a sweat at the gym (the only time I break into a sweat is when I stand too close to the kettle when I’m making a cuppa), you may be surprised to know that in the original Latin, you’re working out a small rodent. The word translated as “little mouse” and stems from the fact that the ancient Romans thought that the moving muscle resembled a little mouse running underneath the skin. The world before Netlfix was a terrifying and boring place. 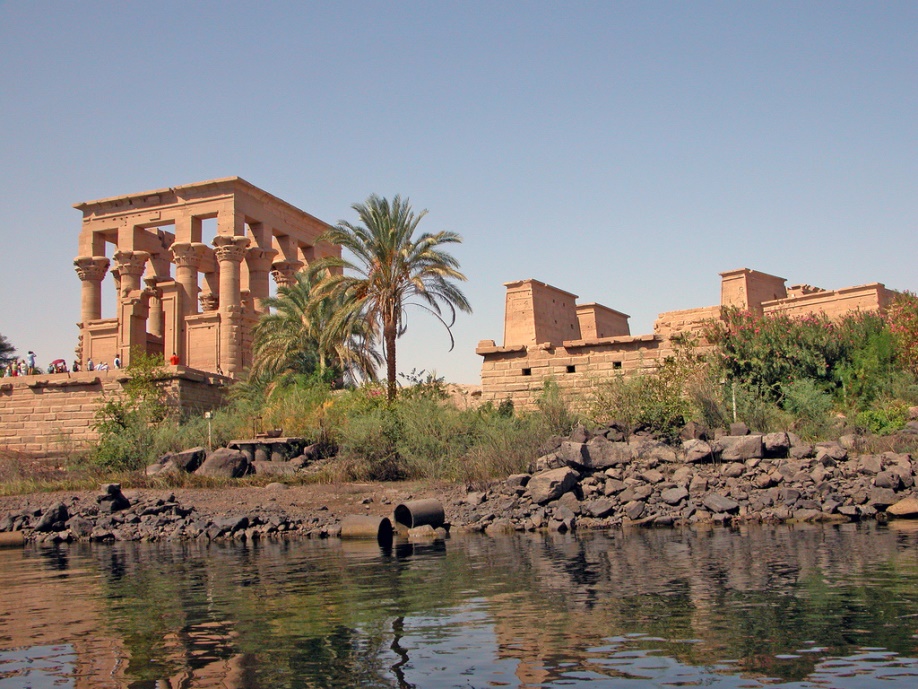 OK, so you might not use this one every day, unless you’re a chemistry teacher or go on a lot of dates (“We had great chemistry, but he just kept going on about sea animals”), but this word actually comes all the way from Egypt, where it meant “transmutation of earth”. 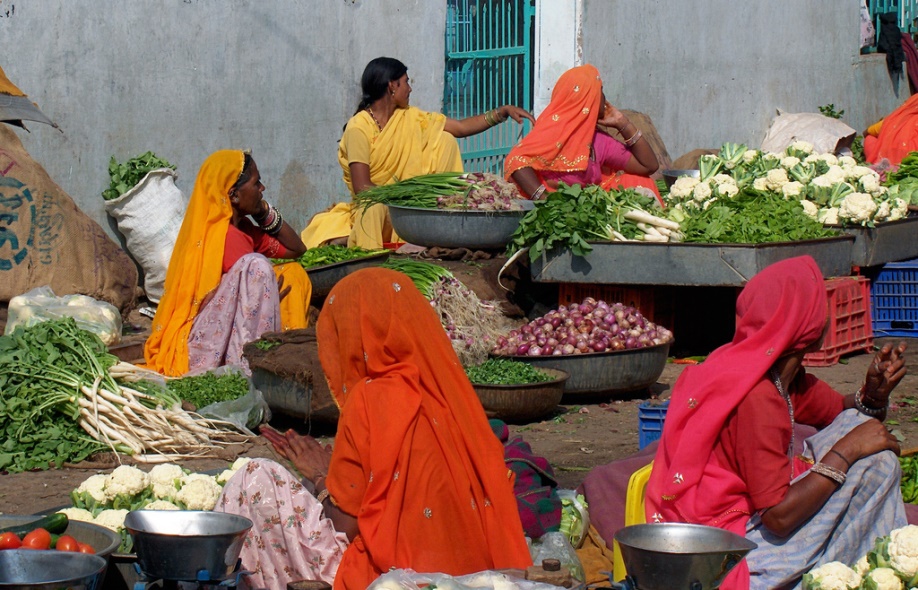 While it may be a touch outdated, I’m sure many of you have used this term at least once, usually when coming home from a nice holiday abroad. The word comes from the Hindi-Urdu word “vilāyatī”, which means “foreign” and was used as a term of endearment for British troops stationed in India. 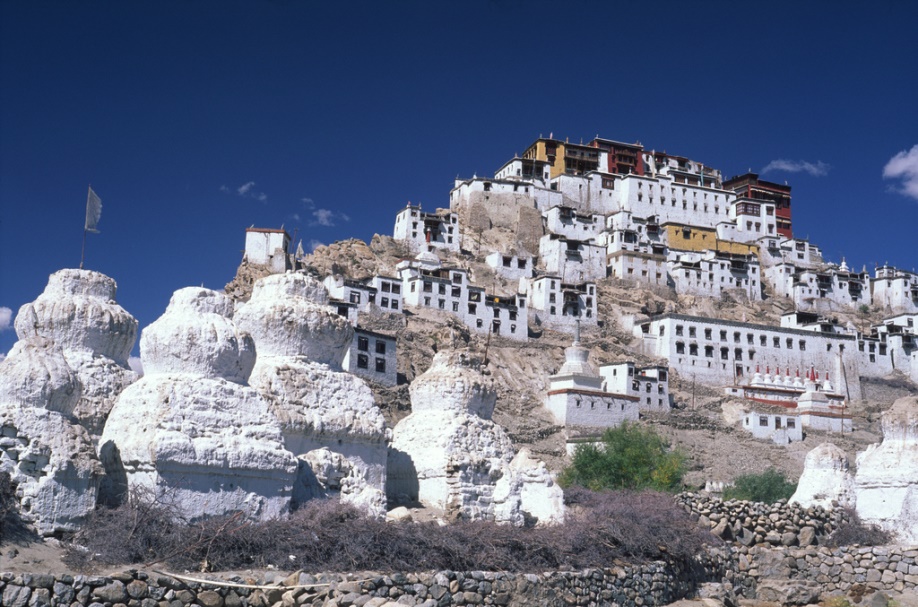 If you’re a fan of video games, or you’re a pirate, then you’ve probably used this word to describe the rewards you get for defeating a boss or finishing a level, but did you know this word also comes from India? It literally means “steal”, so not much has changed in the translation. 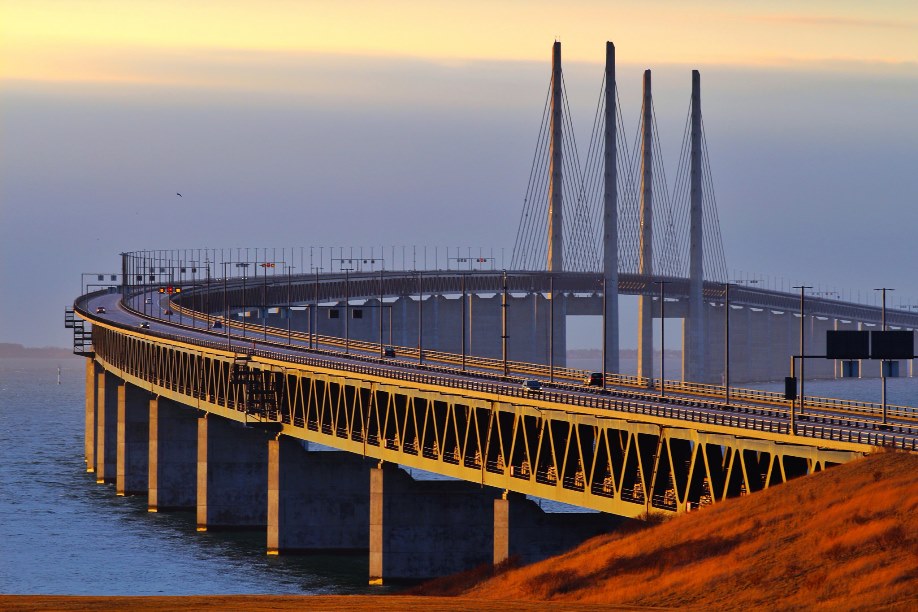 I’ll admit this one comes up in my life more than it probably does in yours. It comes from an Old Norse word, “umboðsmaðr”, which means “commissary”, “representative” or “steward”. I’d really love to see a financial Viking one of these days. In fact, the Vikings gave us an awful lot of words during their invasions of England (from 850 AD onwards, until they invented Ikea). These include “awkward”, “anger”, “cake”, “freckle”, “glove”, “husband” and “jolly”. In fact, the only country to give us more words is France (isn’t that nice of them?), thanks to the Norman Invasion of 1066.