Home » Blog » Daylight saving time: Why do we have to lose an hour’s sleep?

Home » Blog » Daylight saving time: Why do we have to lose an hour’s sleep?

As the British summer approaches (taking its time, as per usual), we soon get to enjoy losing out on an hour’s sleep. Aren’t we lucky? But why did we start this practice, anyway? Isn’t it done so farmers can start their work earlier and make the most of the extra daylight? (Why not just get up a bit earlier and leave the rest of us in peace, eh?) 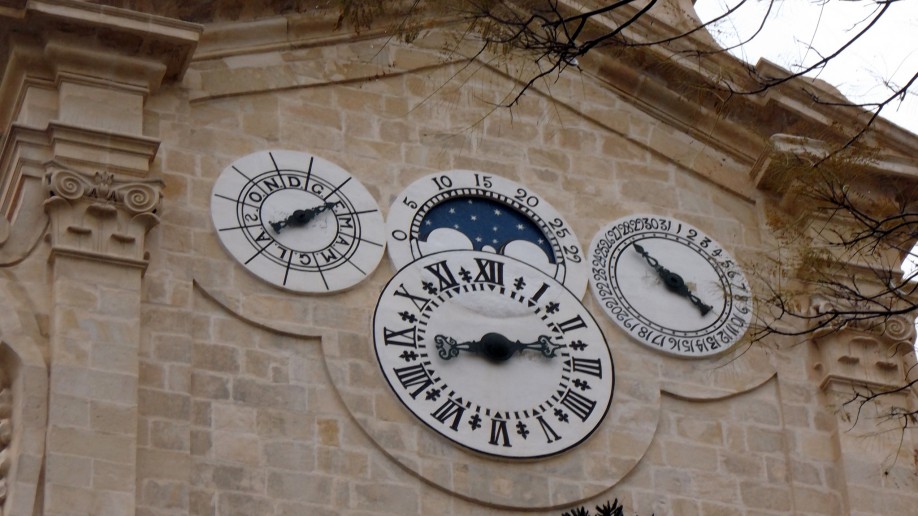 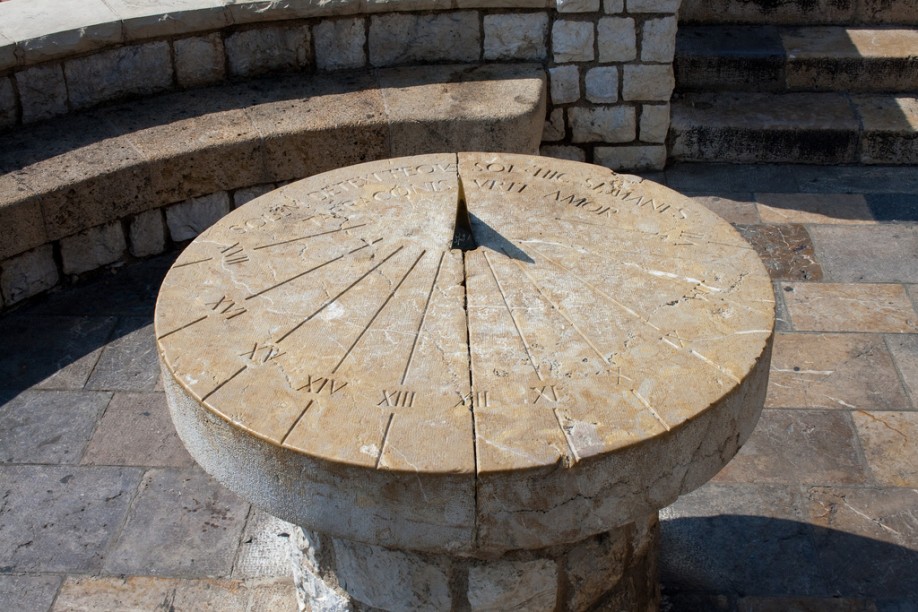 In the ancient world, time was obviously a lot more casual than it is now (it would hardly ever wear a nice shirt and tie, for example). This could lead to some fairly confusing decisions. Take the Romans, who reasoned that as each day is made up of 24 hours, there should always be 12 hours of daylight and 12 hours of night time. While I’m sure this made perfect sense on animal skin (paper having not been invented yet), any consideration should warn you this would be a nightmare. 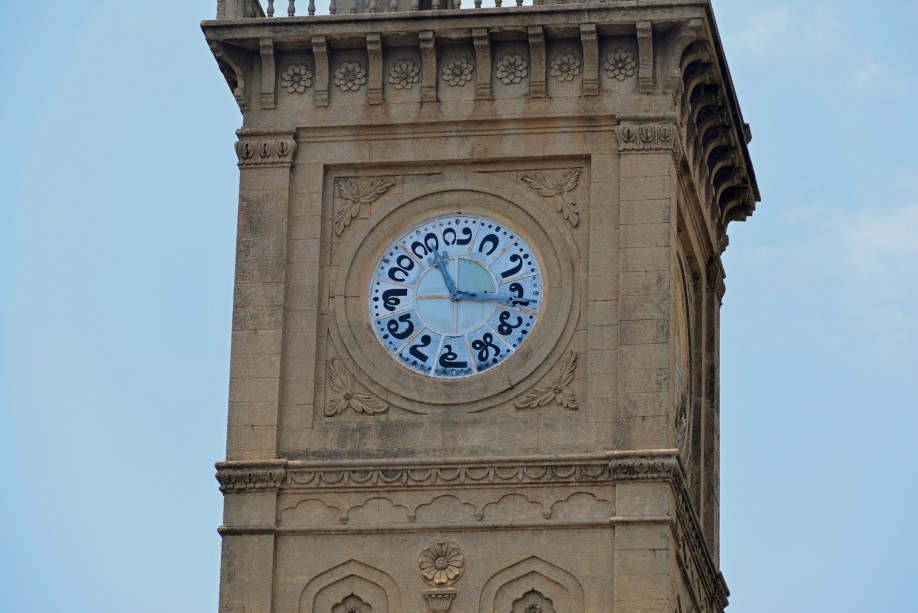 So in summer, the hora tertia (that’s the third hour after dawn, for those of us who don’t speak Latin), which was vital for certain religious ceremonies, started at 06.58 and lasted for 75 minutes. But in winter it was a lot shorter. For example, on the winter solstice, it started at 09:02 and lasted only 44 minutes. (Personally, I think we should still use this in winter as my work day would be nice and short.)

Daylight saving to the rescue 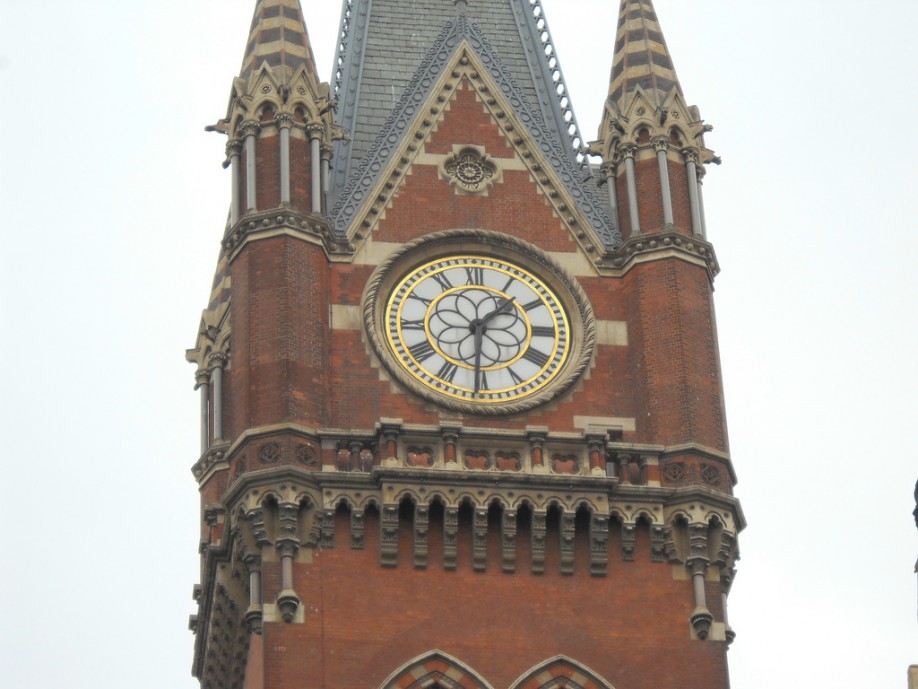 Even as recently as the 18th century, European nations didn’t really need to bother with any precise time keeping, so it didn’t matter how long an hour was, or if it was 9am or 10am. However, the advent of trains and telegrams meant time was in desperate need of standardisation. But who do we have to blame for the loss of an hour’s precious sleep? 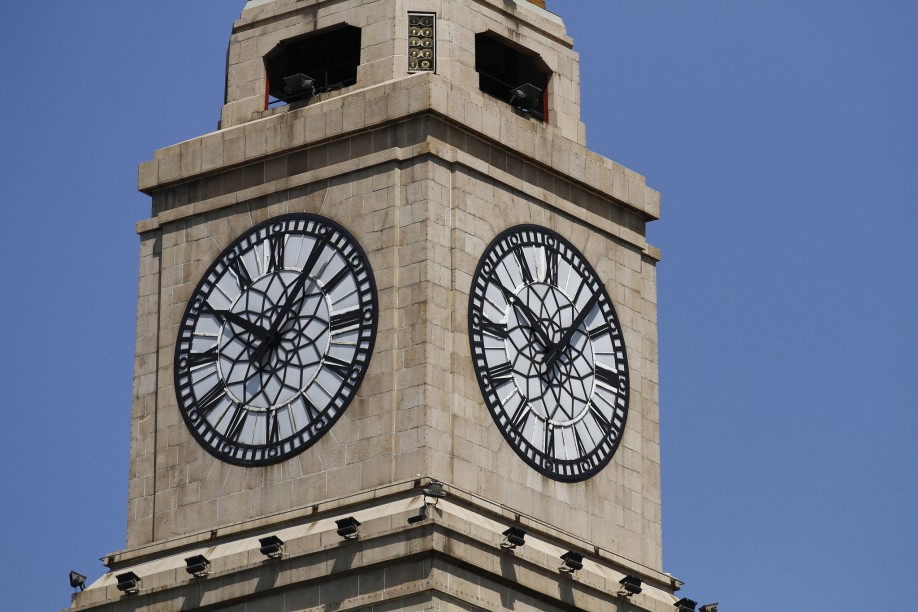 I can already hear you blaming the poor, hard working farmers. I know I did until very recently. But it turns out it’s all the fault of a man from New Zealand named George Hudson and another man named William Willett from London. 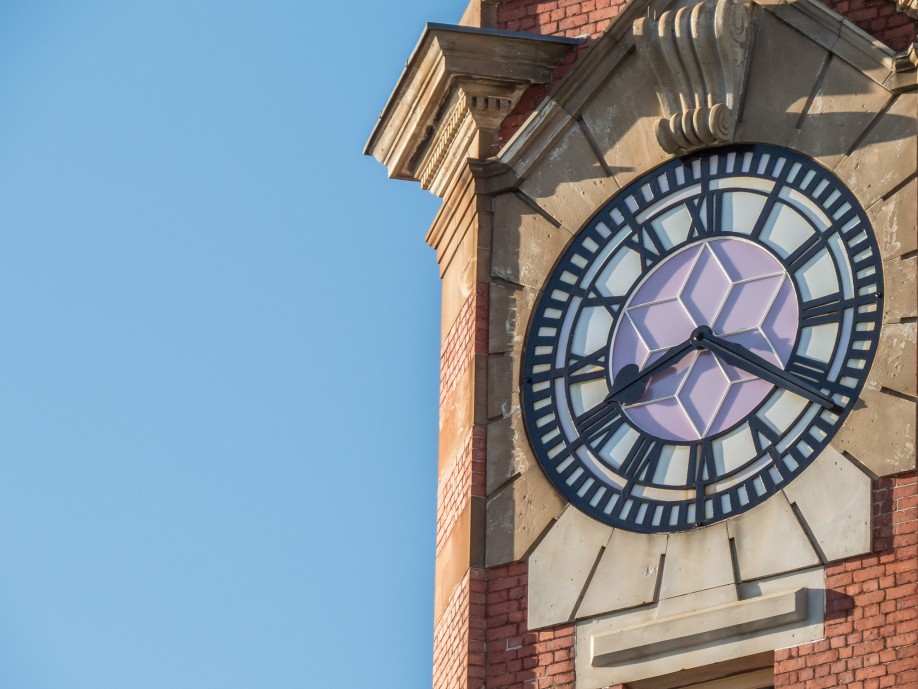 A shift working entomologist, Hudson first proposed the modern daylight saving time in 1895, suggesting a two hour saving. Why did he need this extra time for his busy day? To catch insects and butterflies after work. That’s right. You have to be extra groggy soon because good old George wanted to run around with a net, catching bugs. 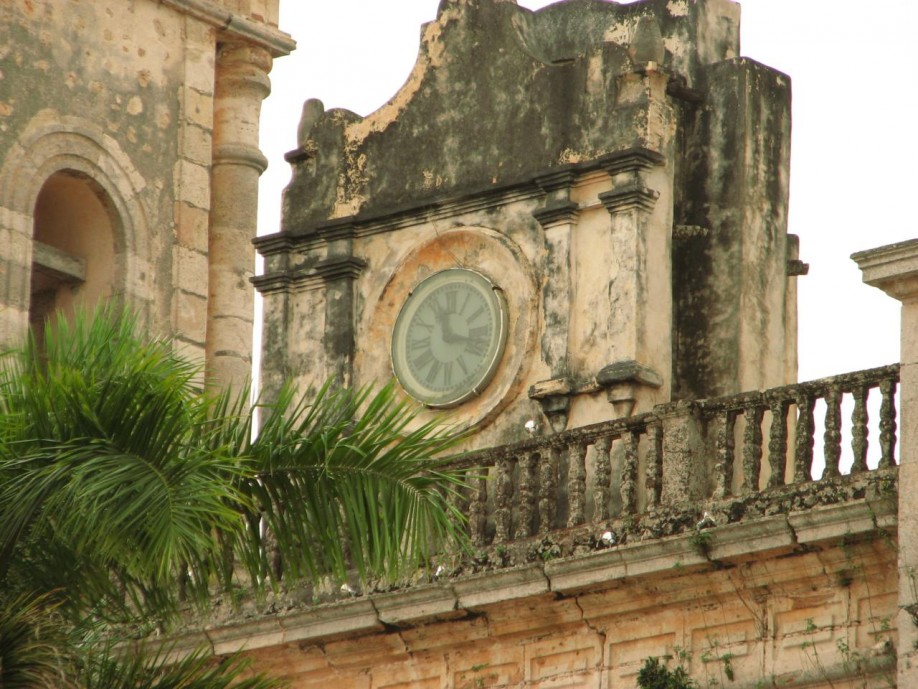 But what about William Willett? Surely he had a more valid and noble reason when he independently came up with the same idea for the UK in 1905? Nope. On a pre-breakfast ride, he apparently complained about the fact Londoners slept through a good portion of the summer’s day (maybe they were just all teenagers?). 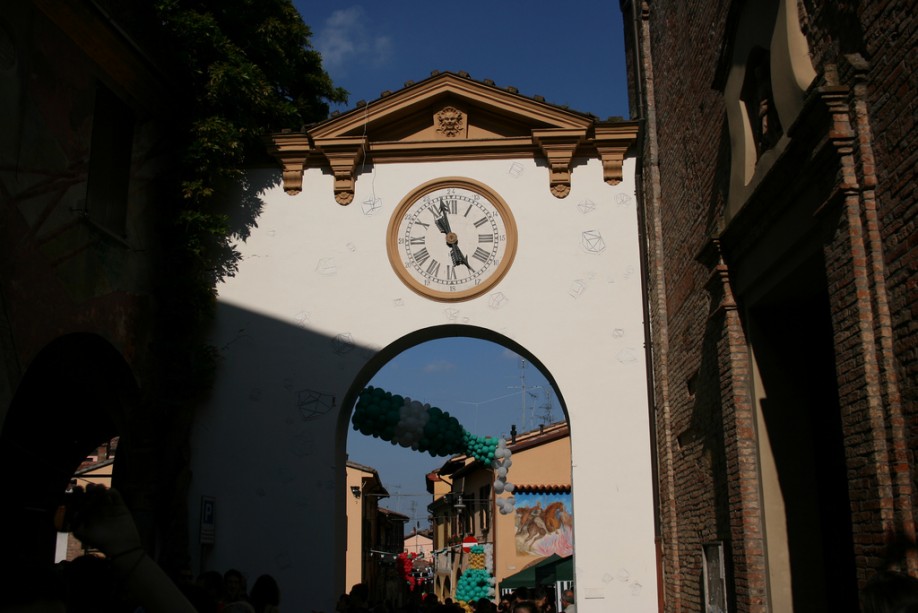 He was also an avid golfer and despised having to cut his round of golf short in the winter. He proposed the change several times before his death in 1915 (after which he was presumably moaned at by Londoners for missing out on the lovely summer days). 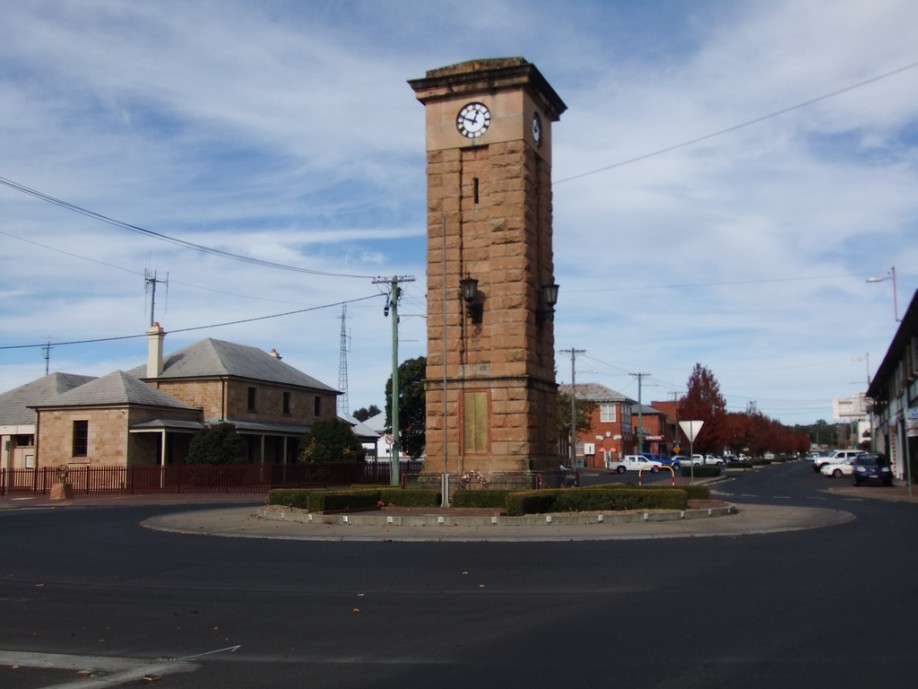 From the 30th April 1916, Germany and the Austria-Hungarian Empire where the first European countries to use daylight saving, as a way of saving coal for the First World War, with Britain soon following suit. 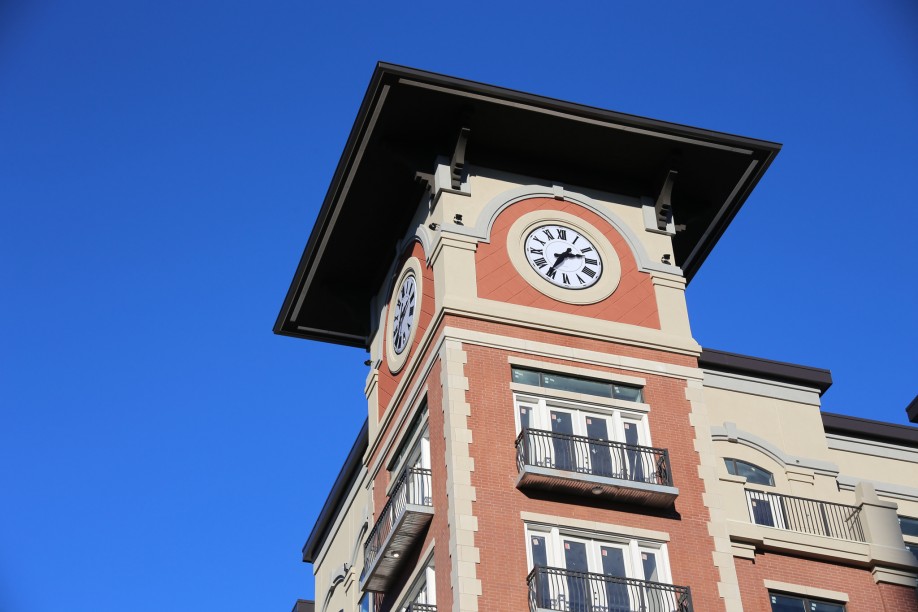 So there we have it! For years, farmers have been getting an unfair rap. Really, it’s all down to a bug catcher, a golfer, and the First World War.