My other half went to Lapland on holiday as a child. He thought it was okay; he liked the skiing part of his holiday, but did not enjoy the constant darkness. He went in winter, up north… One memory that sticks out for him is when he arrived and opened what he thought was a wardrobe for his clothes, but to his amazement, it was actually a sauna that was big enough for only a couple of people. It turns out; visiting a sauna is an integral part of Finnish culture. 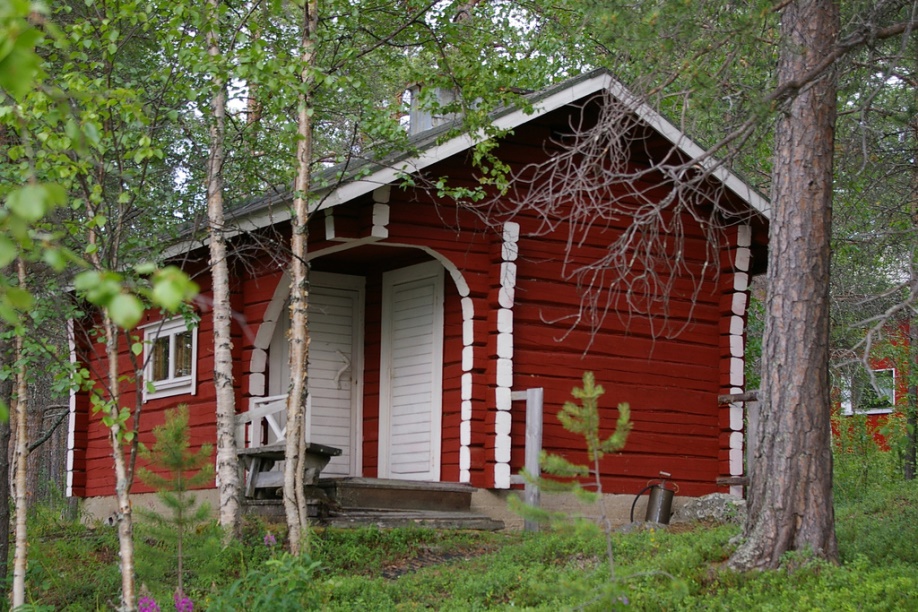 To visit a sauna in the UK, you either have to join a gym, take a trip to a spa, or perhaps pay a visit to a well-off relative/friend/neighbour and sit awkwardly in their private sauna. It’s quite different in Finland, though, as out of around five million people, there are over two million saunas! 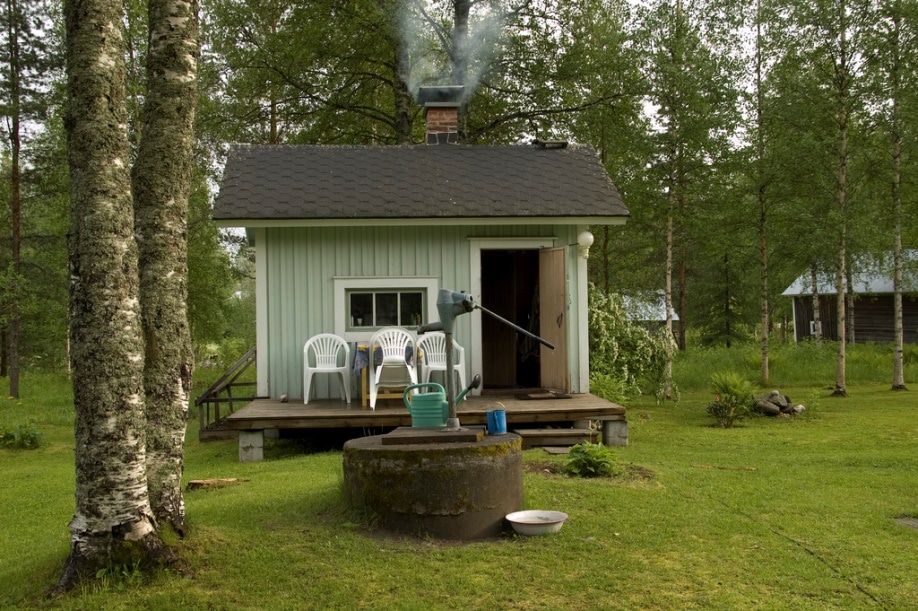 These sweaty rooms of steam are not only found in spas and gyms, but can also be found in homes, airport lounges, the Finnish parliament, and even offices. I can’t say I’d want to sit in a sauna burning up and sweating with my colleagues (no offence, guys), but apparently it’s perfectly acceptable in Finland. A typical sauna visit includes nakedness, and swatting yourself with birch branches to improve your circulation. Your colleagues would be in the sauna, naked, and swatting him or herself whilst you’re in close proximity. No. 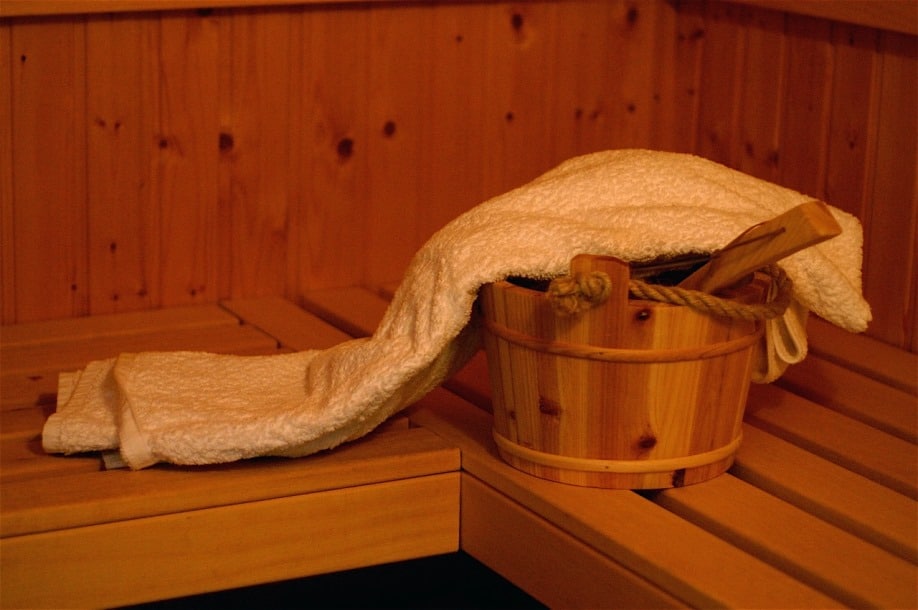 The first wooden saunas were built around 2,000 years ago in Finland, but the obsession with them spread across most of Scandinavia. Saunas soon became a large part of Finnish culture. They are considered to be relaxing, medicinal, and of course, a quick way to warm up from the cold, harsh weather outside. It became popular with Finnish women to give birth in a sauna, although, that isn’t really done any more. 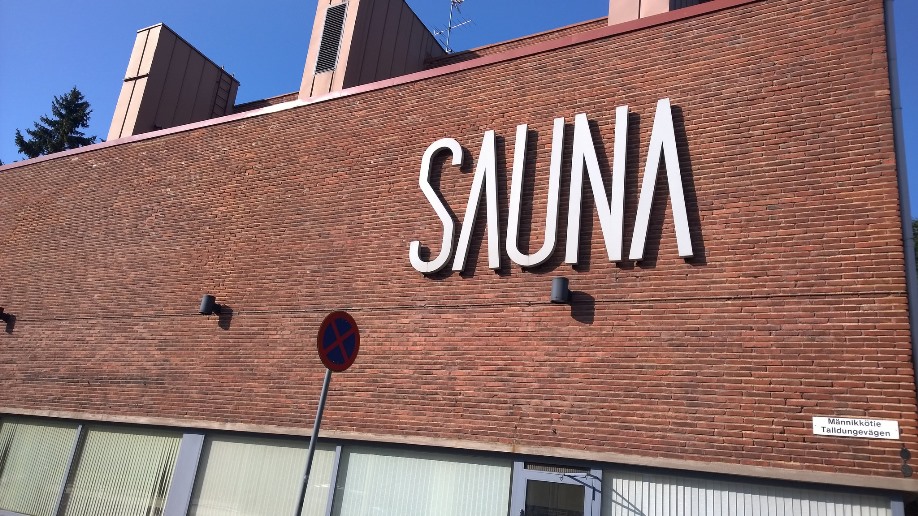 Plagues and serious illnesses started to hit the Scandinavian countries in the 19th century. Although locals believed that the saunas were medicinal, it didn’t seem healthy to share saunas with other people, meaning the number of people visiting saunas dropped. Thankfully, by the 20th century, health was improving, and saunas soon started popping up again. The Swedes and Norwegians did embrace their reunion with the steam-sweat-rooms, but not as much as the Finns, who fell madly in love again. Now, there are more saunas in Finland than cars. The sauna is a very social place for the Finnish people, but there is a certain etiquette. Finns are told from a young age that you should behave in a sauna the same way you would behave in a church, which means no running around and certainly no yelling, which is perfect if you’re a parent that wants a moment of peace and quiet!