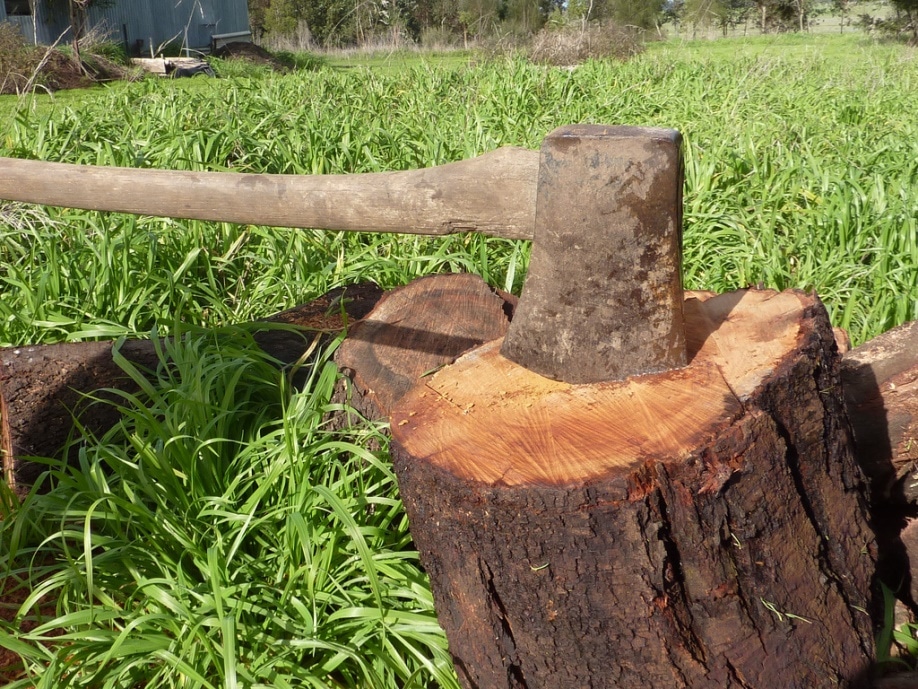 Despite sounding like a prog rock band from the mid 80s, this is actually a tale from Fairfax County, Virginia, built around two incidents from 1970, in which a man in a rabbit costume threatened passers-by with an axe.

According to the legend, the man once lived in a nearby asylum (no surprises there) which had recently been shut down, but he escaped when the bus transporting him crashed, with this missing man the only survivor. Shortly after, a multitude of half-eaten rabbits were found in the area. A search by police turned up the body of a local man.

It’s not really much of an escape plan, is it? Just hang out in the area, wearing a bunny suit and acting crazy. Then again, they supposedly never caught the highly conspicuous bunny man, so what do I know? 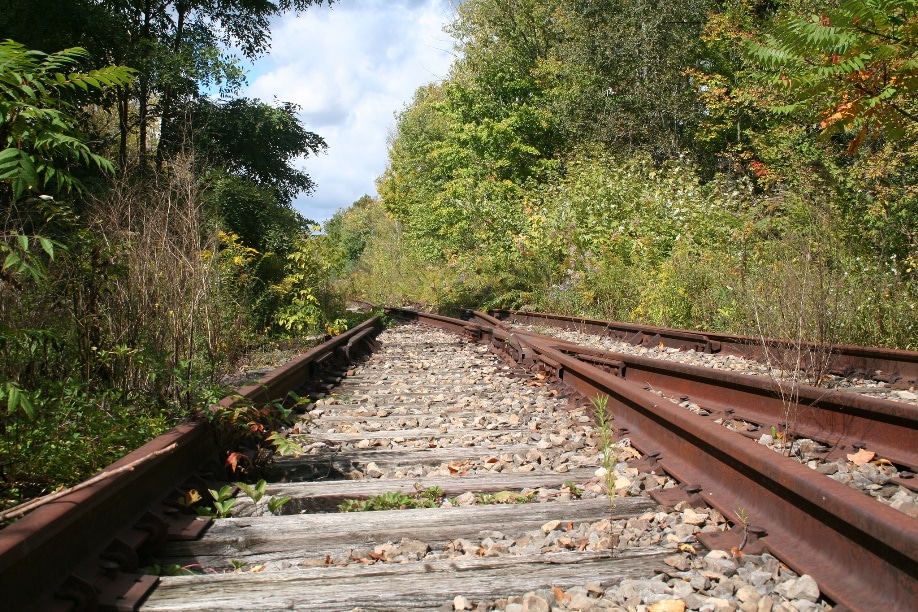 If you head south from San Anotonio, Texas, for a few miles, you’ll reach a train (or railroad, if you ask the locals) intersection outside the small town of San Juan Mission. This spot was the place of a tragic collision between a school bus and a train in the 30s/40s. But the little tykes are happy to stick around and lend a hand or two to those in trouble.

If you stop about 20-30 yards from the crossing, pop the car in neutral or even turn the engine off, your call will apparently roll uphill, cross the tracks and roll to safety on the other side. That’s one way to save fuel, I guess. If you get out and check the back of your car, you’ll reportedly find a fine powder and lots of little hand prints where the helpful children have given you a push. 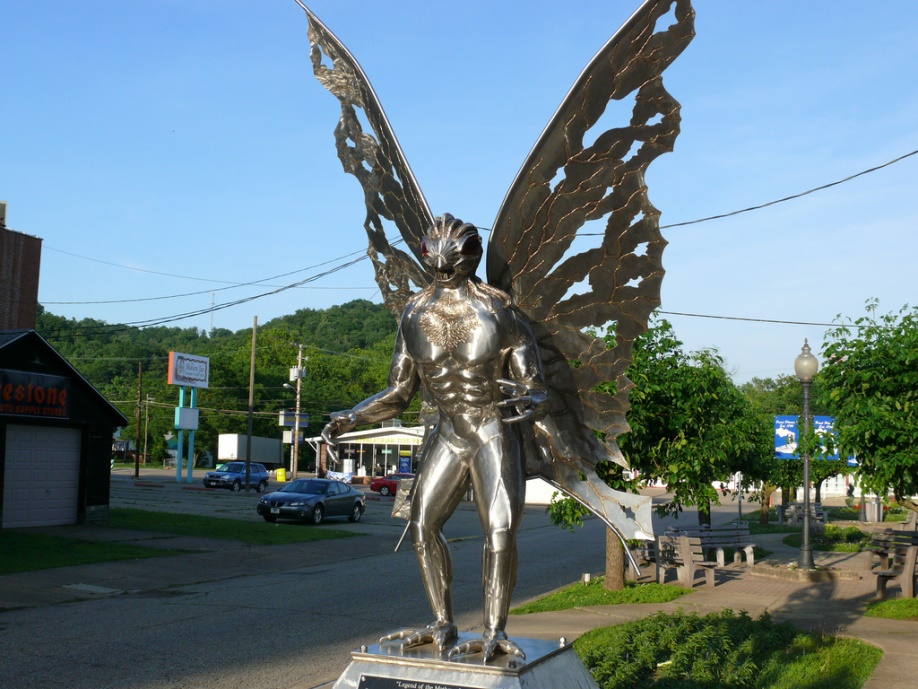 No, Mothman isn’t Marvel’s latest superhero blockbuster (that’s Ant-Man and it’s amazing). Mothman is a popular legend, again from Virginia, where it seems they like their men to be a little on the wild side. This creature is found around the lovely sounding area of Point Pleasant (with a name like that, you’re just asking from some ironic-minded beastie to turn up and ruin it for everyone), and was originally sighted in 1966.

The Mothman is described as a “man-like figure” who was seen flying low from tree to tree by five men digging a grave one night. Later reports gave him eyes which glow red (naturally) and ten-foot wings. There are those who claim that the Mothman is a sign of danger to come, and they might just have a point. The Mothman was seen in December 1967, shortly before the collapse of a local bridge killed 46 people, and was not seen for sometime after.

While he has been sighted since, I have yet to find any reports that he is fighting crime, or in talks to join the Avengers.