The Tió de Nadal tradition is found in Catalonia, Spain, and I think it’s fair to say it’s a little odd to an outsider like me. Each family chooses a log, known as a Tió de Nadal. The Tió de Nadal is given a lovely, big beaming smiling face, along with a traditional Catalan barretina red hat. It all sounds lovely so far, doesn’t it? 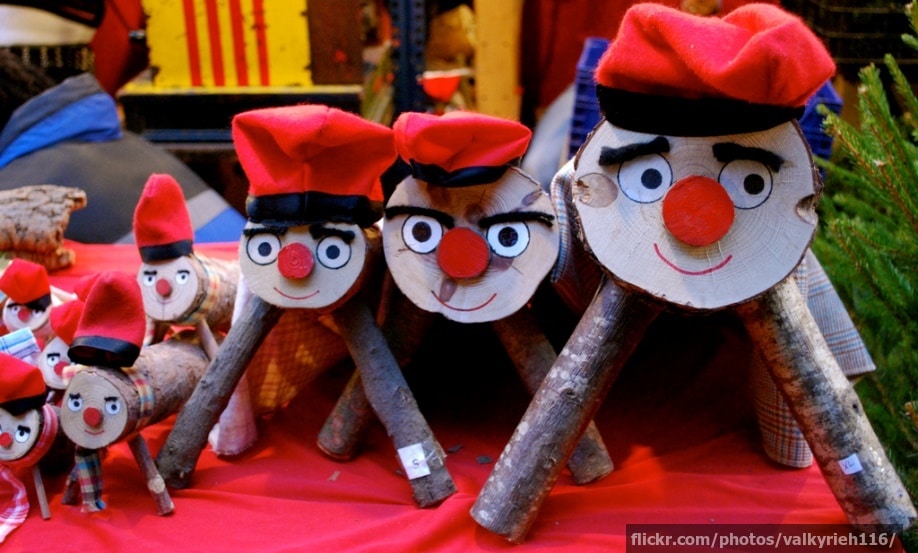 On December 8th, which is the day of the Immaculate Conception, children will start to pamper the family’s Tió de Nadal. They feed their log fruit, bread and nuts, and they’ll also put a blanket on it at night so it stays warm, which is actually rather sweet. This carries on right up until Christmas Day, which is where the oddness really kicks in… 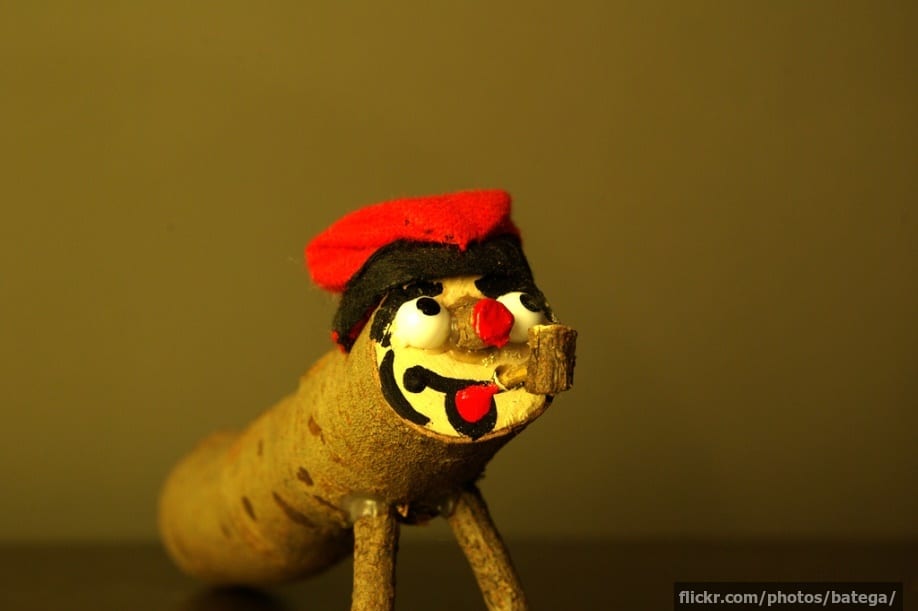 Children will gather around the Tió de Nadal on Christmas morning, and sing a lovely festive song which includes lyrics such as:

[Poop]* log, [poop] nougats
Hazelnuts and mató cheese
If you don’t [poop] well, I’ll hit you with a stick

* We say poop… The actual translation begins with an “s” and rhymes with “hit.”

Yep. The point of the log is to feed it up, and then on Christmas Day, beat the new family addition with a stick until it “releases its bowels.” Then, the children collect what’s been deposited, and eat it (I should add it that it poops nuts and other small treats, not actual faecal matter).

After spending most of the month looking at their Tió, most families put it on the fireplace and watch it burn. Although some become rather attached so they keep it for the next year! Rather than sticking to traditional sweets and nuts, some Tió de Nadals have recently started dropping bigger presents, but I’m not sure that’s where I’d want to get my iPad from.

Whatever travel traditions you explore this Christmas, don’t forget your travel insurance.