Food is a wondrous thing. Aside from the whole ‘keeping you alive’ aspect, food can also have a big impact on your mood and, whether you’ve just been dumped or are nursing the hangover from hell, there’s no substitute for a bit of comfort food.
Different countries and cultures across the globe have different ideas about what constitutes a feel-good dish, so if you’re feeling adventurous (plus slightly emotional and/or under the weather), why not give some of the following a try?

Cumin is a common ingredient in Middle Eastern cuisine. The dried seed of the herb Cuminum cyminum, cumin creates an earthy and warming feeling when added to a dish, and is one of the most popular spices in the world. 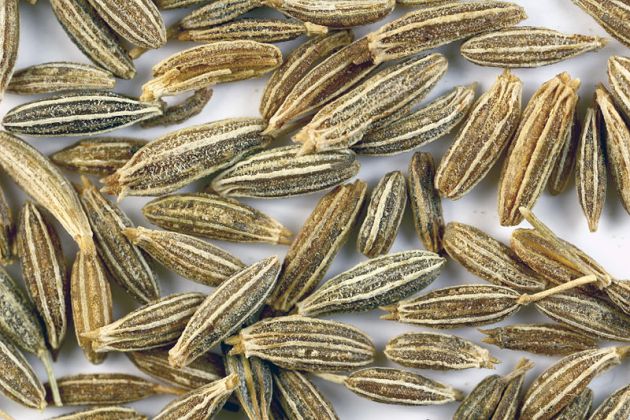 There were several superstitions related to cumin back in the Middle Ages that boosted its popularity. As well as being believed to keep loved ones and chickens from straying, it was also said that if a bride and groom carried cumin seeds during their wedding ceremony, they would go on to lead a long and happy life together.

Jamaican jerk spice seasoning is a very hot spice mixture, made up largely of allspice and scotch bonnet peppers. Traditionally, the seasoning has been applied to pork and chicken, however more modern jerk recipes have also called for fish, shrimp, beef, and even tofu to be used. 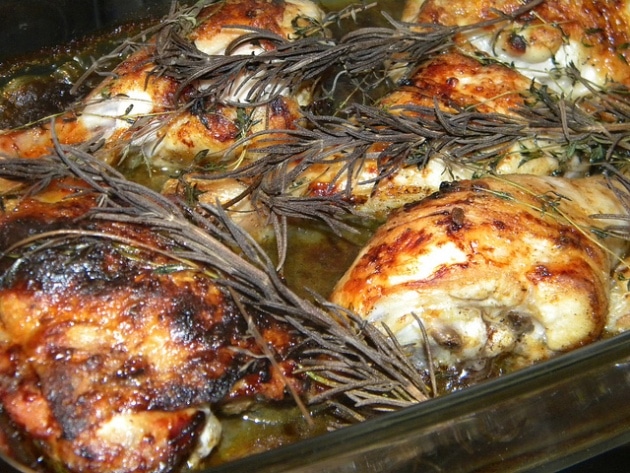 Jamaican jerk spice is so popular that the term “jerk” is also used to refer to the cooking method, as well as to the seasoning itself. The traditional method of jerk cooking involved smoking the meat over aromatic wood charcoal, however grilling over a hardwood steel jerk pan is more common in Jamaica nowadays. And, here in the UK, a frying pan will also do quite nicely.

Despite living in the shadow of squid when it comes to cuisine, cuttlefish is still a popular ingredient in Mediterranean cooking. 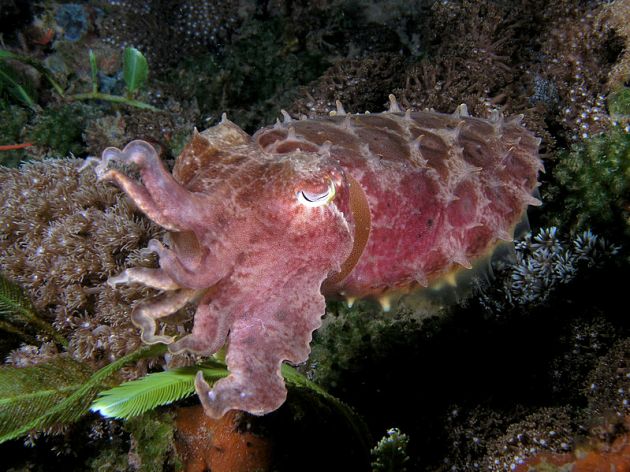 Somewhere between a squid and an octopus, the cuttlefish is one of the most intelligent invertebrates around, and also has one of the largest brain-to-body size ratios. Seems a shame to eat it really but, if you’re in need of an intelligence boost, it could be the fish for you!

Macaroni with peas and cuttlefish (serves 4)

Fans of hot food will be more than familiar with the chilli pepper. It originated in South and Central America, where it has been part of the human diet since at least 7500 BC. 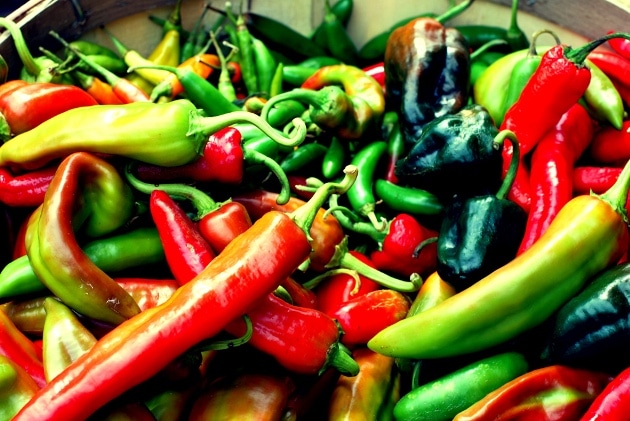 Chilli peppers contain a substance known capsaicin and a number of related chemicals, which together are known as capsaicinoids. When a chilli pepper is eaten, the capsaicinoids activate the pain receptors in the mouth and throat and send a signal to the brain, which responds by raising the heart rate, increasing perspiration and releasing endorphins. Eating a chilli pepper has even been likened to riding a rollercoaster, by psychologist Paul Rozin, as they are both examples of ‘constrained risks’ – the person can enjoy the extreme sensation knowing that they are not actually in any danger.

Scandinavians are very proud of the cloudberry. The fruit is depicted on the national side of Finnish €2 coins, and a cloudberry also appears in the coat of arms for the Norwegian municipality of Nesseby. 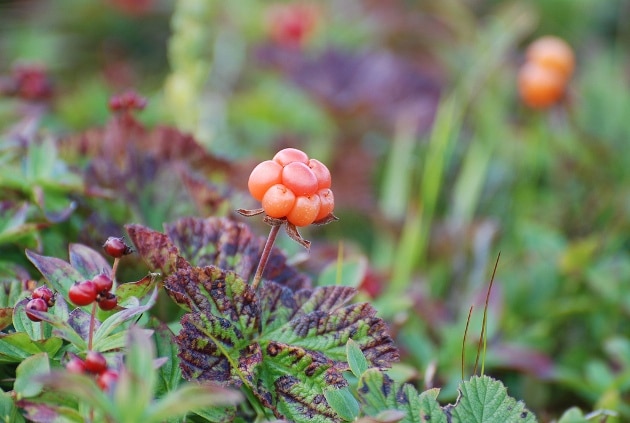 They are frequently used in Scandinavian cooking, providing a distinctive tart taste when eaten fresh, tasting creamier if eaten when over-ripe, and always providing an excellent source of vitamin C.

Chocolate originates from the ancient tribes of Mexico and Central America, who would mix ground cacao seeds with a variety of seasonings to create a frothy, spicy drink known as chocolatl. 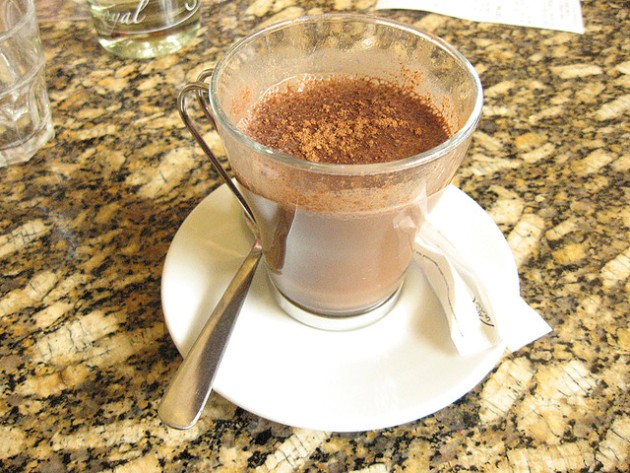 Emperor Montezuma reportedly drank over 50 servings of chocolatl a day, and would serve it to his esteemed guests in a golden goblet. Thanks to its effect on serotonin levels in the brain, chocolate continues to bring joy to millions in its various modern forms, however its spicy Mexican roots should never be forgotten.