Home » Blog » 4 animals who sleep in a surprising way

Home » Blog » 4 animals who sleep in a surprising way

I once knew an absolute animal who would fall asleep while eating a kebab at the end of the night. But that’s not the sort of animals I’m talking about here. Going to sleep is the highlight of my day. Don’t pity me – I live a full and well-rounded life. It just so happens that napping down brings me a huge amount of joy. Maybe I was a desert snail in a past life… 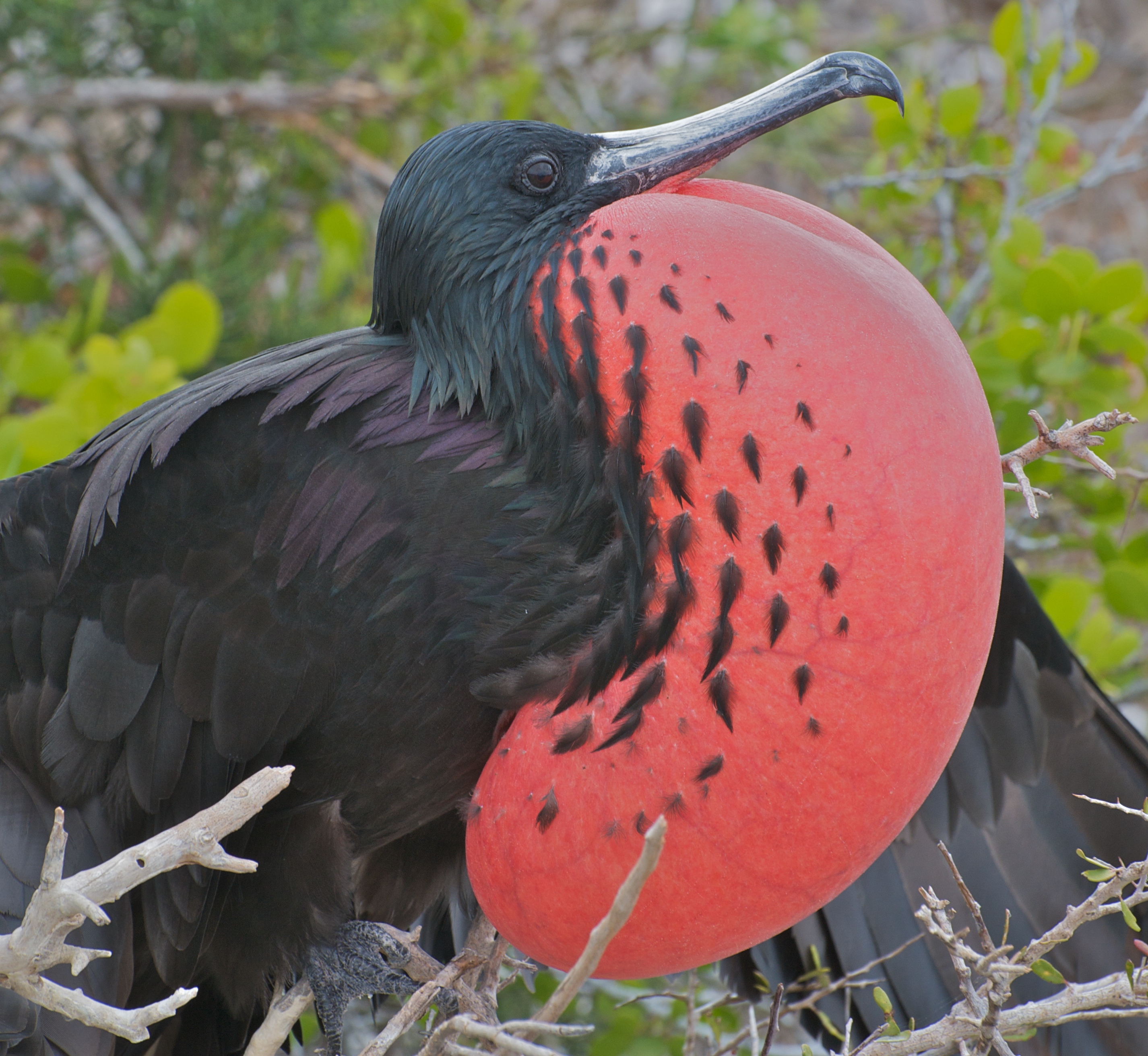 Great frigatebirds are big seabirds found in tropical Pacific regions, the Indian Ocean and the south Atlantic. I’d never heard of them but having now looked them up, I found I’ve definitely seen them before and you probably have too. The boy birds have shiny black feathers and a big red throat (aka the gular sac) that they inflate to attract the ladies. 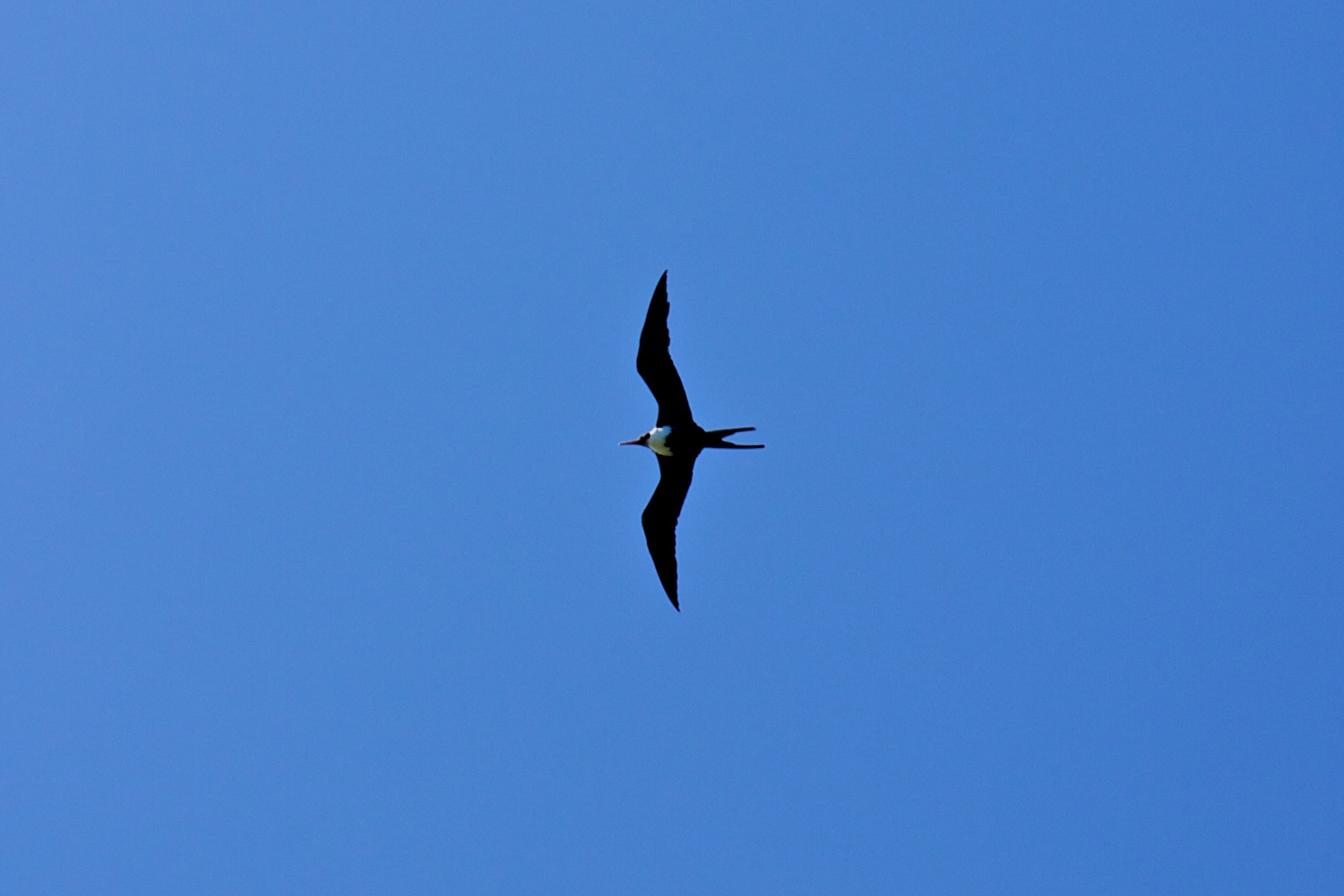 These birds can fly for nearly two months at a time, without landing at all. This is a very handy trick for a seabird that can’t swim. That’s right – the great frigatebird can’t swim. The poor things get waterlogged and drown. Yet they have to catch fish from the sea… That’s a risky little snack.

If you’re in the air for two months, you’re going to have to sleep up there too. Scientists have found that the birds sleep for 45 minutes a day but in 10 second bursts. I’m not sure how fast they fly but surely they would wake up disorientated! I guess their internal compass helps them out. It was found that the birds only slept whilst ascending, which seems the safest way; you’re less likely to accidentally plummet into the sea. And only one side of their brain slept at a time allowing them to avoid mid-air collisions.

I’m sure this is all perfectly fine for great frigatebirds, but I’d miss my lavender pillow spray. 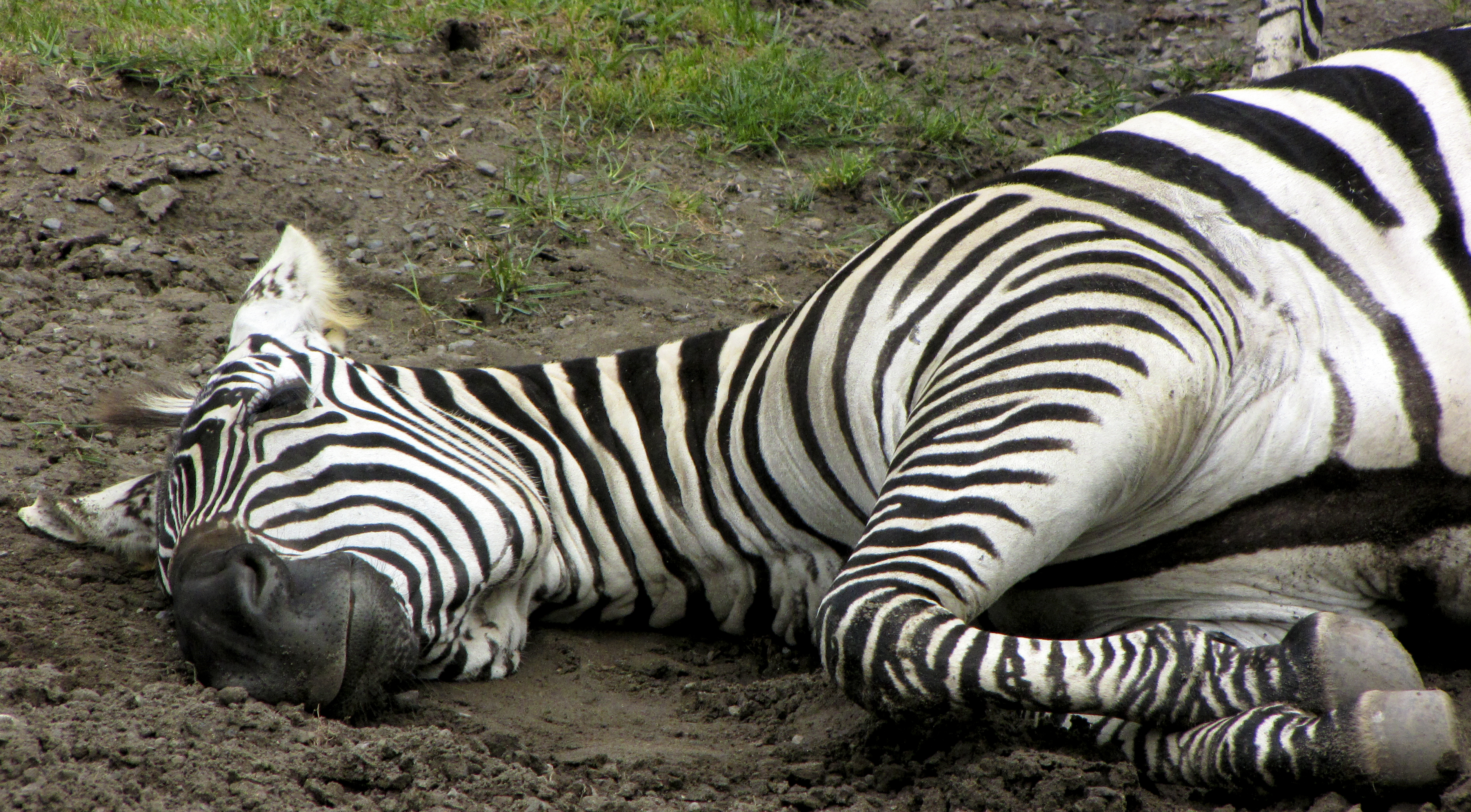 Zebras and horses (pretty much the same thing, just with a different finish) are considered prey animals so they need to sleep standing up. That way they can make a quick getaway if need be. Have you ever tried sleeping standing up? It’s impossible. Sleeping on a plane or train is bad enough. Just as you start to drift of… BAM! Your head flops down. We just aren’t able hold our heads up. And even though this happens to everyone, it’s still embarrassing. 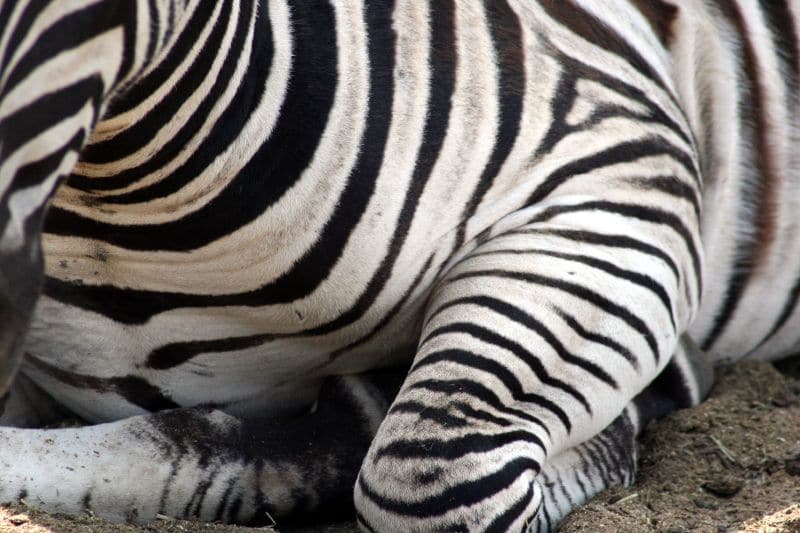 So how come zebras and horses can do this? I imagine having four legs helps, but they actually come equipped with a feature which allows this – nap legs! It’s really called “stay apparatus” and it’s a musculoskeletal adaptation that lets the animal lock its limbs in an upright position. It can stay like that with very little muscle involvement. 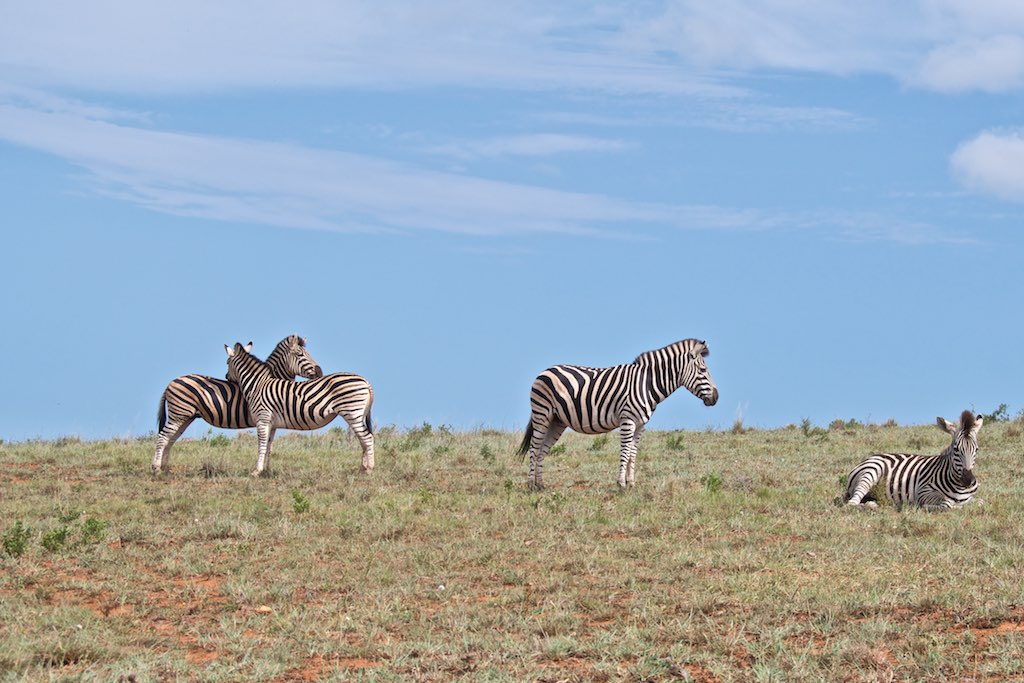 However, zebras and horses do need a lay-down sleep too, as that’s the only way they can go into REM sleep. But they can only do this in a safe environment, so standing naps keep them going until they’re somewhere they feel secure. 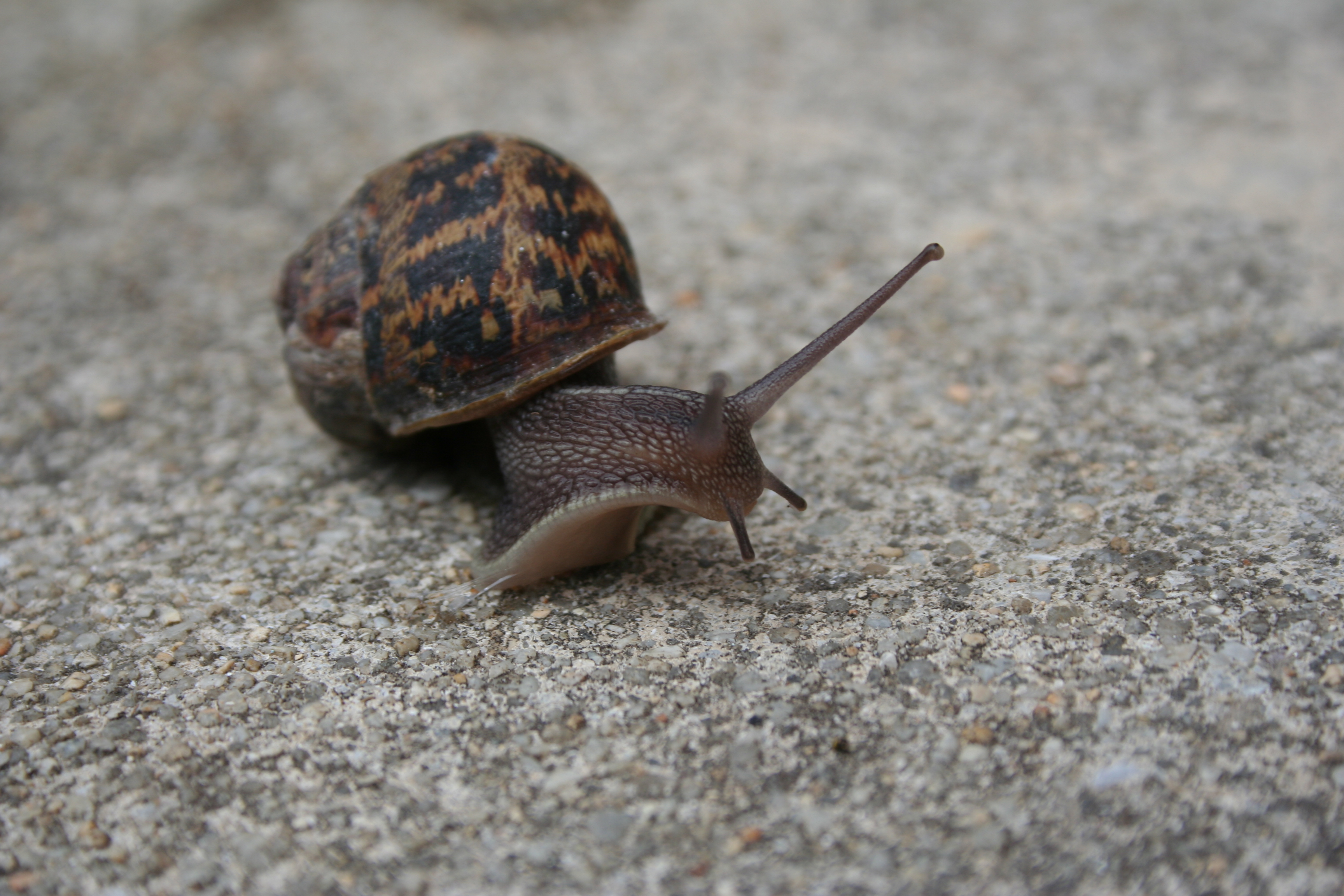 I know if you really think about any animal, you’ll realise they’re amazing – but snails, man, woaaaaahhh. Let me give you some snail facts before I get to their sleepy ways: 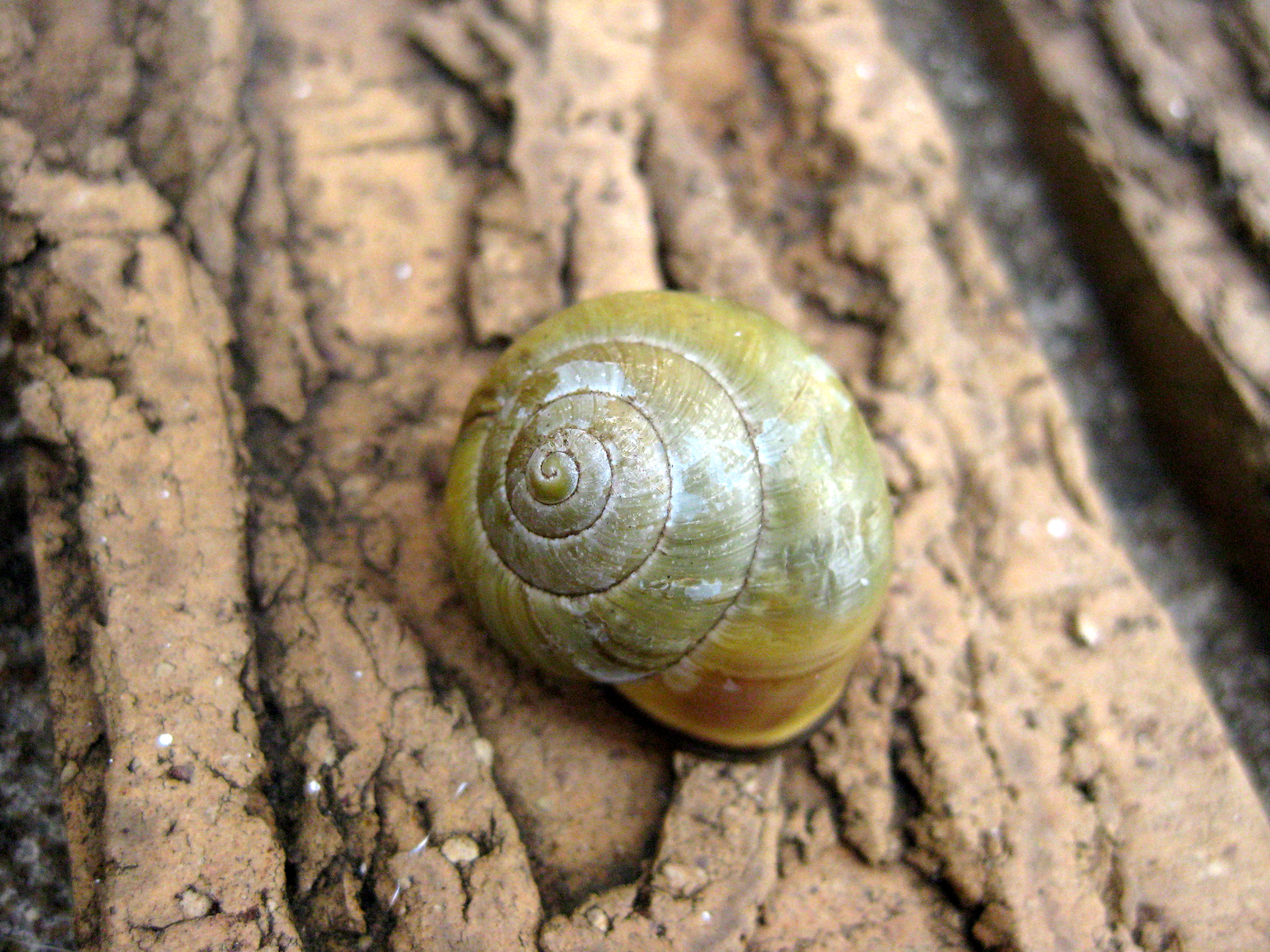 Now on to their sleeping habits… They hibernate. Standard. Desert snails, though, can hibernate for up to THREE years. They have an amazing ability to detect when the air is becoming too dry for them to survive, so they “dig” themselves underground and have a sleep. They return to the surface when they sense the atmosphere is more suitable for them. I wish I could do this. 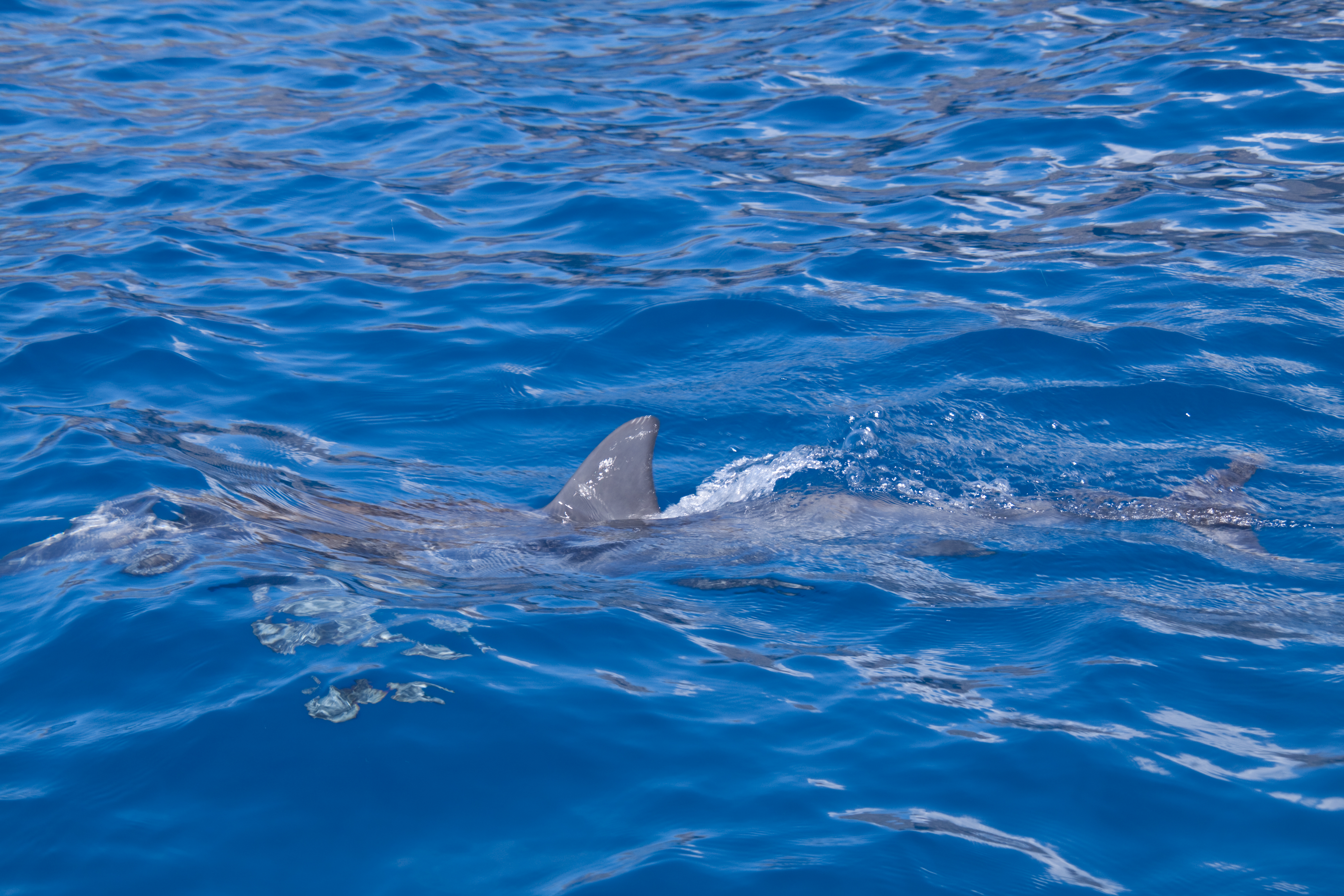 Now, this way of catching 40 winks seems odd but it makes sense when you think about it. Dolphins and other marine mammals need to be able to breathe air, so they can’t be having a nice eight-hour sleep or they’ll suffocate. So when they go to sleep they shut off one side of their brain at a time, a bit like the great frigatebirds. The eye on the opposite side goes to sleep too. The other side of the brain and the other eye remain alert, albeit low-level alert, for predators and allow the dolphin to know when to surface for air again. Imagine having a voluntary respiratory system. I would definitely forget to breathe; I’m pretty forgetful. 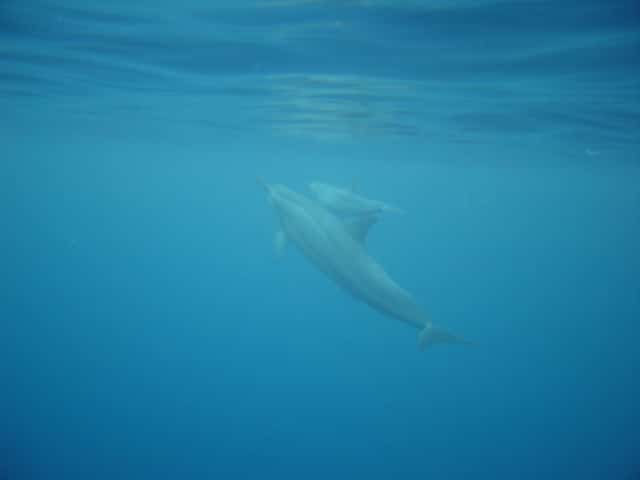 Dolphins are also able to go into a deeper sleep, but to do that they have to be at the surface of the water. This is called logging because they just float there, motionless, like a log! 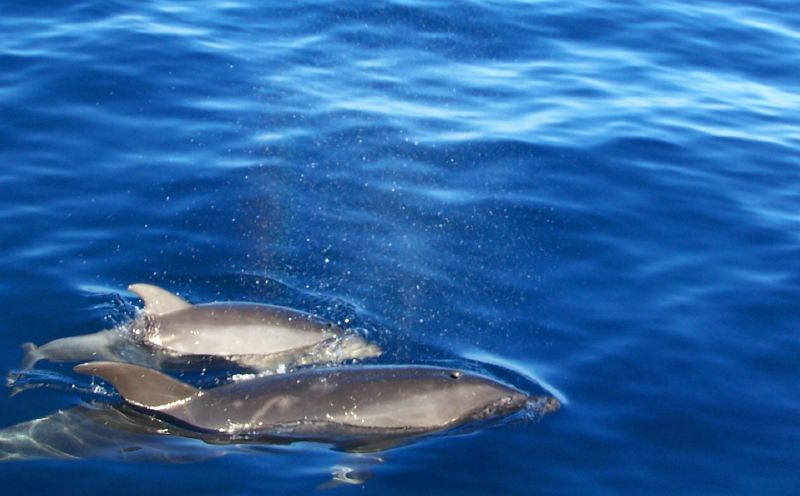 An interesting fact about mother dolphins is that they have to keep swimming for the first few weeks of their dolphinette’s life (I don’t know what a baby dolphin is called). This is because the baby is “towed” along in the mother’s slipstream. If the mum stops swimming, the baby will sink because it doesn’t have enough blubber to float yet. So the mum has to sleep on the move for all that time, no logging for her. She must be exhausted.