Nature can be cruel. Animals eat animals and animals are eaten by other animals – it’s a nasty business. However, a lion eating an antelope is one thing; a wasp injecting an egg into the body of a disabled cockroach is quite another. Parasites may be nature at its most unpleasant. (Who said a travel insurance blog can’t be gross?) 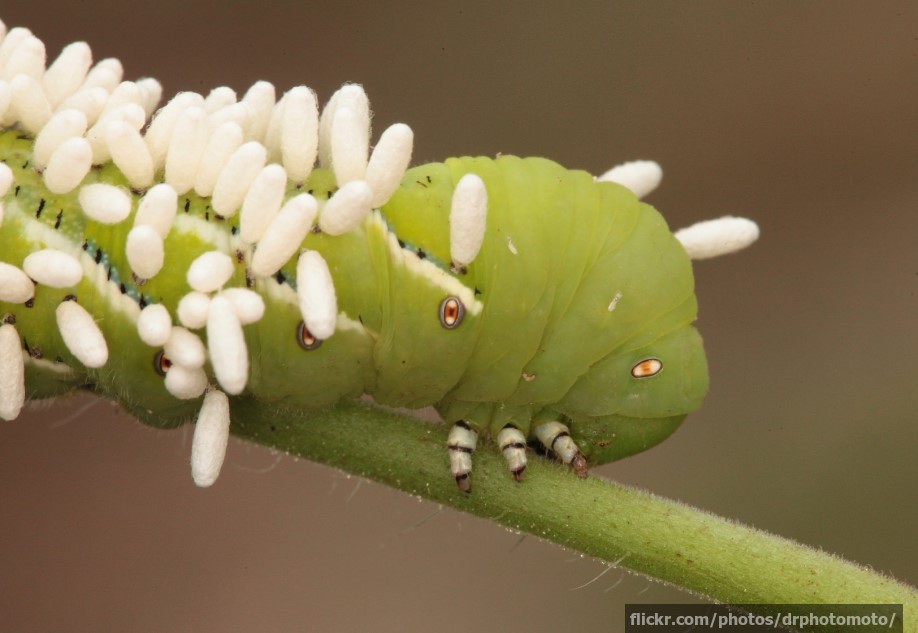 Around the world, parasites come in many different forms – from the caterpillars who pretend to be ants, to the snails who crawl into sea cucumbers’ bottoms. These parasites have a range of effects on their victims, none of which are good – they deform their host’s bodies, warp their minds and (perhaps worst of all) steal their dinner.

Here, we’ll take a look at some of the planet’s strangest parasites: 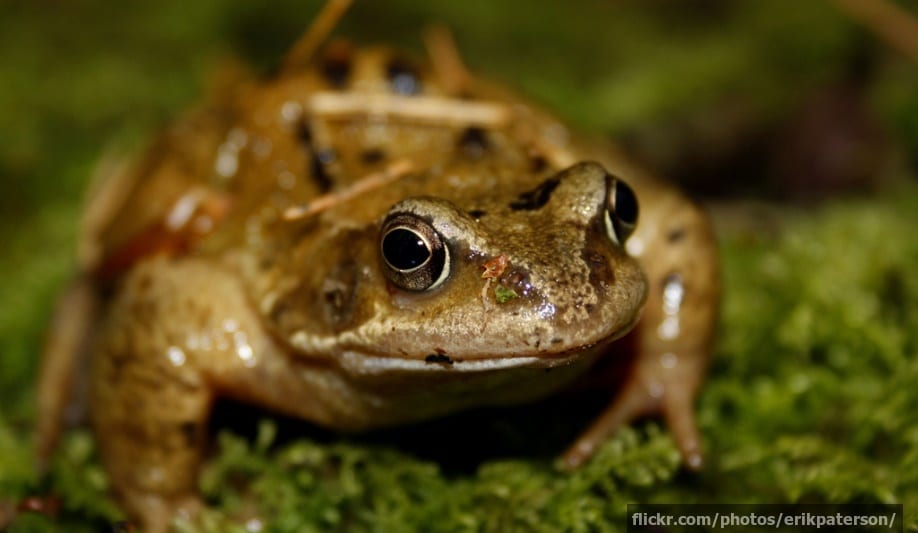 Like many parasites, the flatworm Ribeiroia has a complicated life cycle; the creature moves from a snail to a bird via a frog. It may only be an intermediate host, but the frog does very badly out of this journey – the parasite attaches itself to a tadpole’s limb buds, causing the frog’s legs to grow in the wrong shape or, in some cases, causing entire extra legs to appear.

At first you might think that growing extra legs would be good for a frog – maybe it could jump further and escape from predators quicker – but in fact the opposite is true. The poor, deformed frogs generally have trouble getting around and are far more likely to be eaten by birds, who are also inadvertently eating the Ribeiroia and helping the parasite to move on to its next phase. 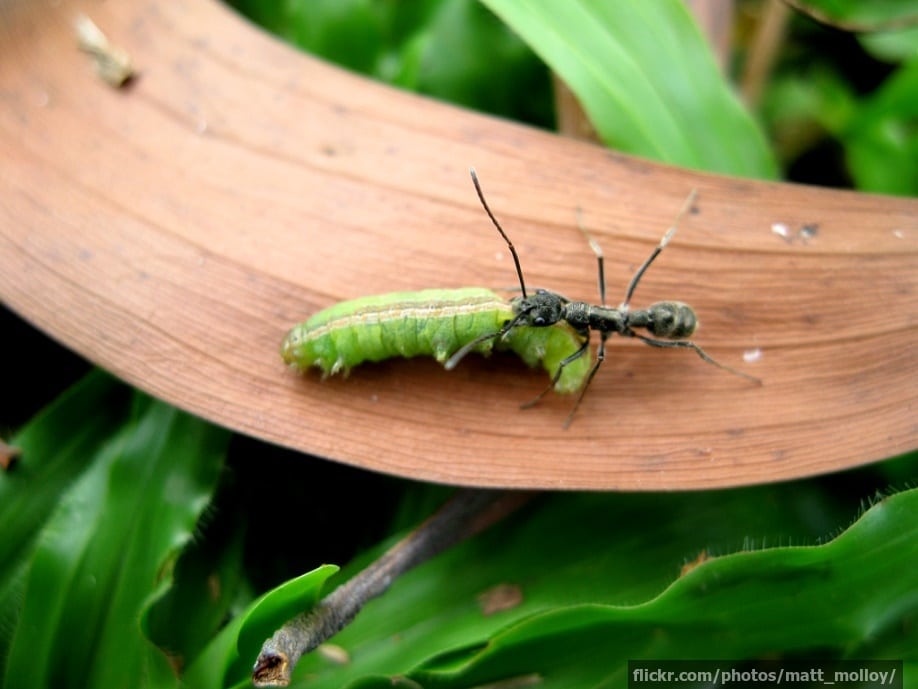 I don’t consider myself an expert at identifying insects, and I don’t mean to boast, but I think it’s pretty easy to tell the difference between an ant and a caterpillar. In fact, I find it almost impossible to confuse the two. However, what seems simple to me isn’t simple to everyone, and some caterpillars are able to convince whole ant colonies that they’re just one of the family. 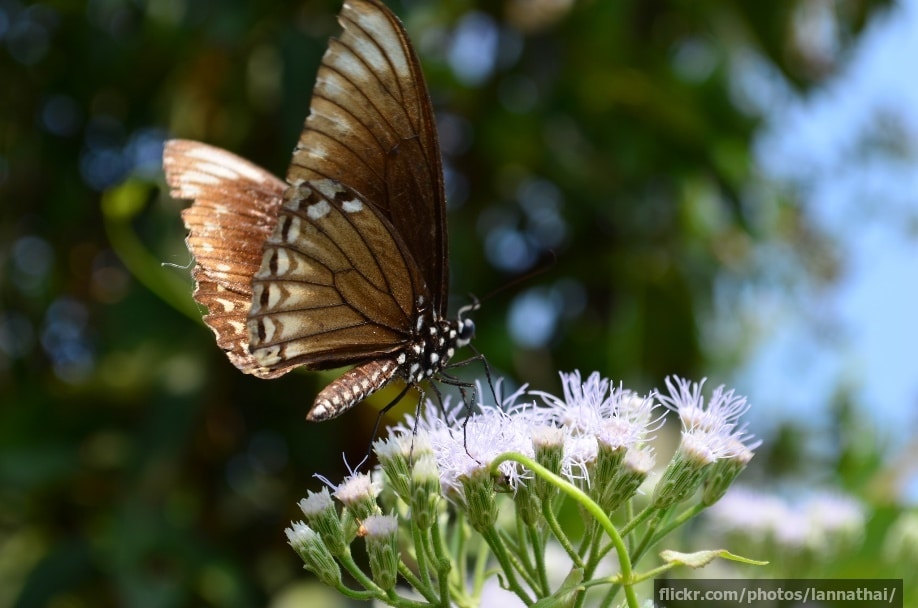 The Niphanda fusca butterfly lays its eggs in ant nests and, once the caterpillar is born, the colony looks after it. The ants aren’t superficial enough to be worried by the caterpillar’s appearance – to them, if it smells like an ant it must be an ant. The caterpillar releases pheromones to convince the colony that not only is it an ant, but it’s a special, high-ranking ant and therefore needs extra attention. The caterpillar is looked after very well and given lots to eat, often using up so many resources that the entire colony suffers. 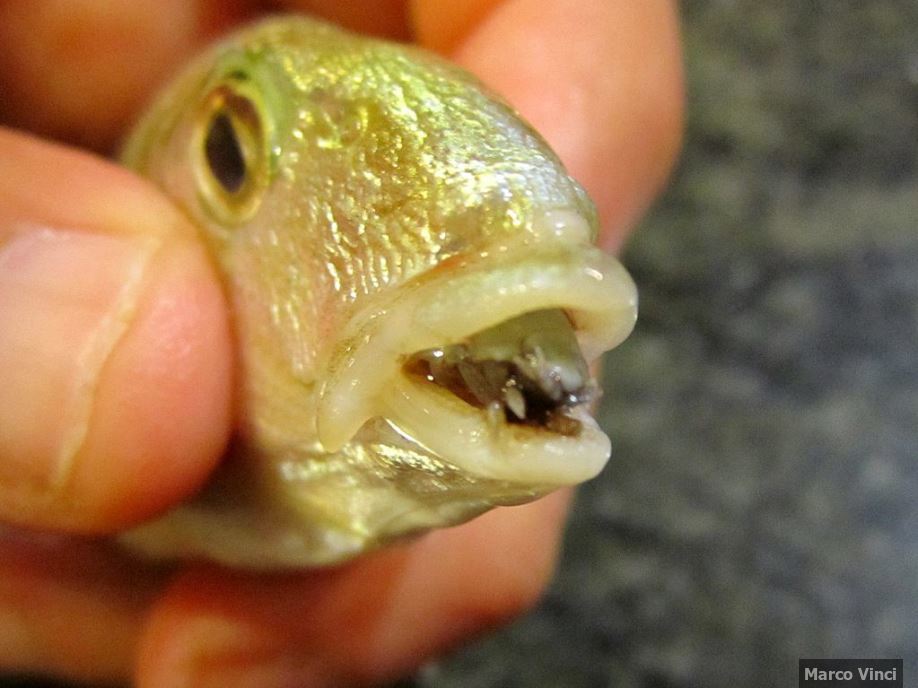 This list is full of parasites doing horrible things to entirely innocent creatures, but there’s something about Cymothoa exigua that’s particularly nasty. Also known as the tongue-eating louse, this disgusting little parasite climbs into a fish’s mouth, gets rid of the fish’s tongue, then just sits there in its place wiggling about. 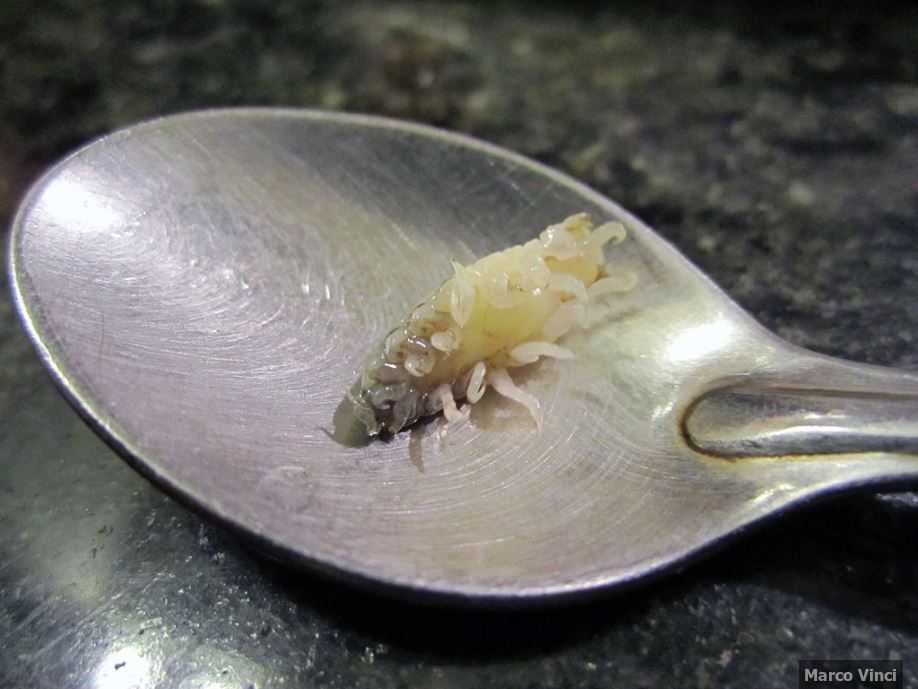 The most surprising thing about this (apart from learning that fish have tongues – well, kind of) is that the louse doesn’t really cause its host much harm. Sure, it sucks the fish’s blood and that can’t be very nice, but other than that it doesn’t cause any trouble. Once the fish’s tongue is gone, the louse attaches itself to the remaining muscles and this allows the fish to move it around and use it just like its old, real tongue. It’s very weird and very, very gross. 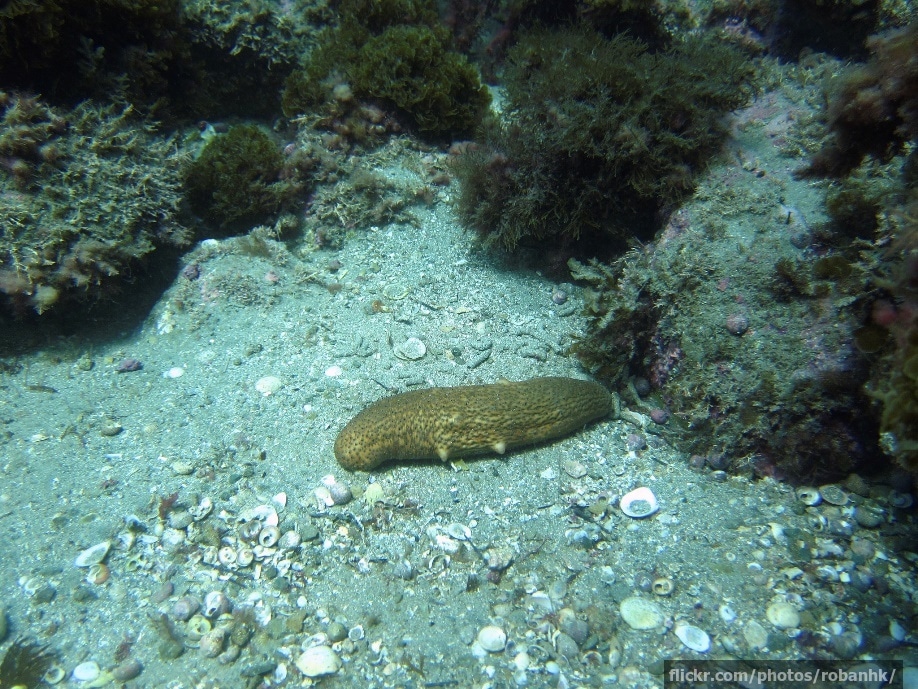 Enteroxenos oestergreni is very similar to parasites such as the tapeworm – it’s long and thin and it lives in its host’s digestive system. However it’s not really a worm and, rather than getting into the digestive system through the traditional mouth route, it’s chosen to find another way in.

Enteroxenos oestergreni is a snail who lives in a sea cucumber’s bottom. Once it’s safely inside the unfortunate cucumber’s behind, it develops to look exactly like a worm and does the usual parasite thing of absorbing nutrients from whatever its host has eaten. The only clue that the worm is really a mollusc is during the larval stage, when the parasite resembles other sea snails. For the sea cucumber’s sake, I hope it doesn’t resemble them too closely – I mean, if a snail was going to crawl up my bum, I’d prefer it not to have its shell on. 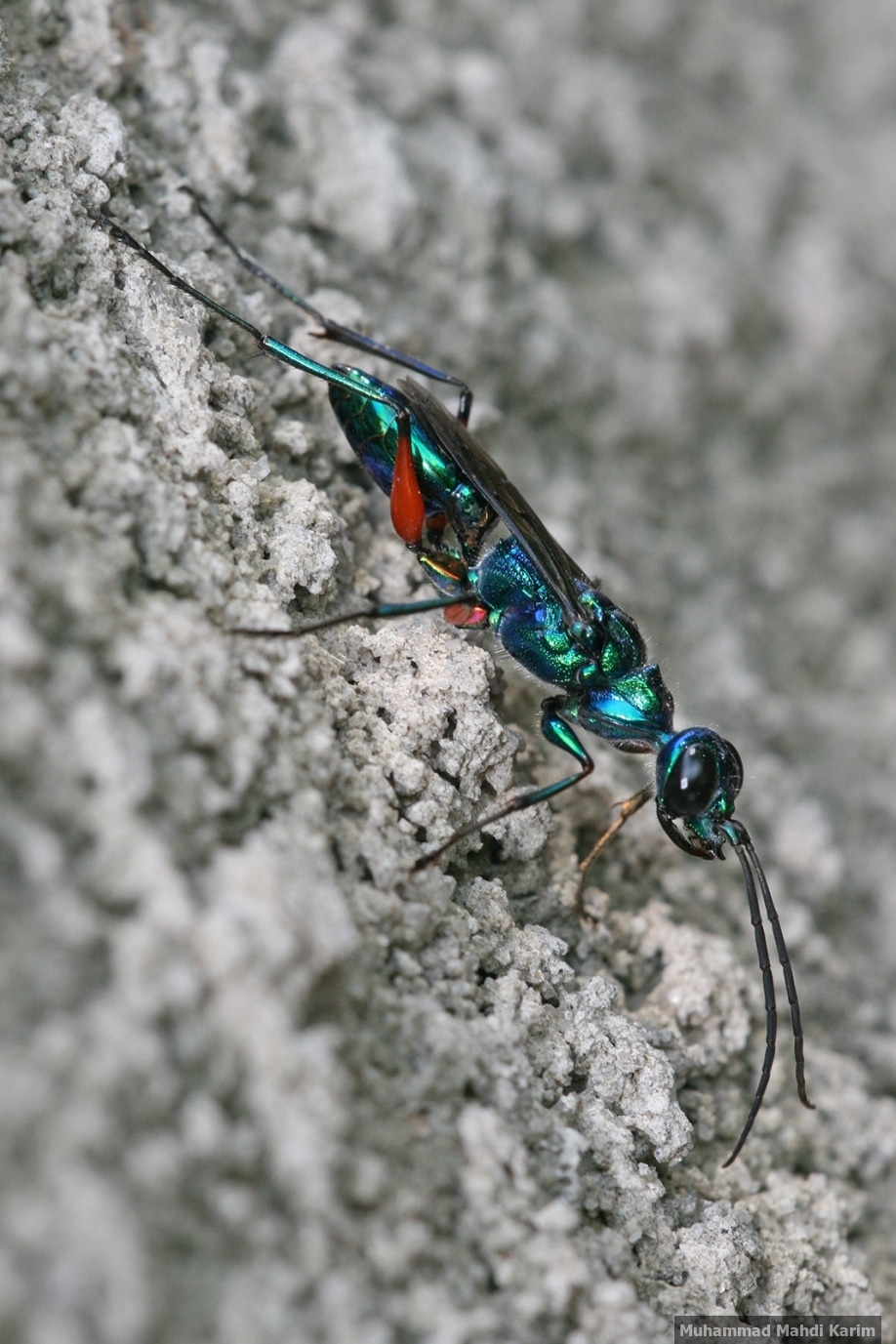 To put it mildly, the emerald cockroach wasp is a bit of a meany. When it decides it wants to lay some eggs, it lands on a cockroach and stings it twice in the brain. For the cockroach, this is the best part of the process – things only get worse from here.

After being stung in the head, the cockroach’s escape reflex is completely switched off. This is bad news for the insect because lots more things are going to happen to it, most of which it would probably try to get away from. Firstly, the wasp bites off half its antennae. Then the dozy cockroach is lead, like a dog on a leash, to a pre-prepared burrow. Here, the wasp lays an egg on the cockroach, then seals the burrow to keep it in with the soon-to-be-hatching, hungry parasite.

The cockroach just sits around for the next three days, wondering where it is and why it can’t be bothered to run away. Then a baby wasp chews its way into its abdomen (and it still doesn’t try to escape). The cockroach’s body is both food source and playpen to the parasite, which moves around freely, eating internal organs in whichever order will keep its host alive (and fresh) for the longest time. Then it just breaks out and flies off, ready to find a mate and start the process again – and so the beautiful circle of life continues. 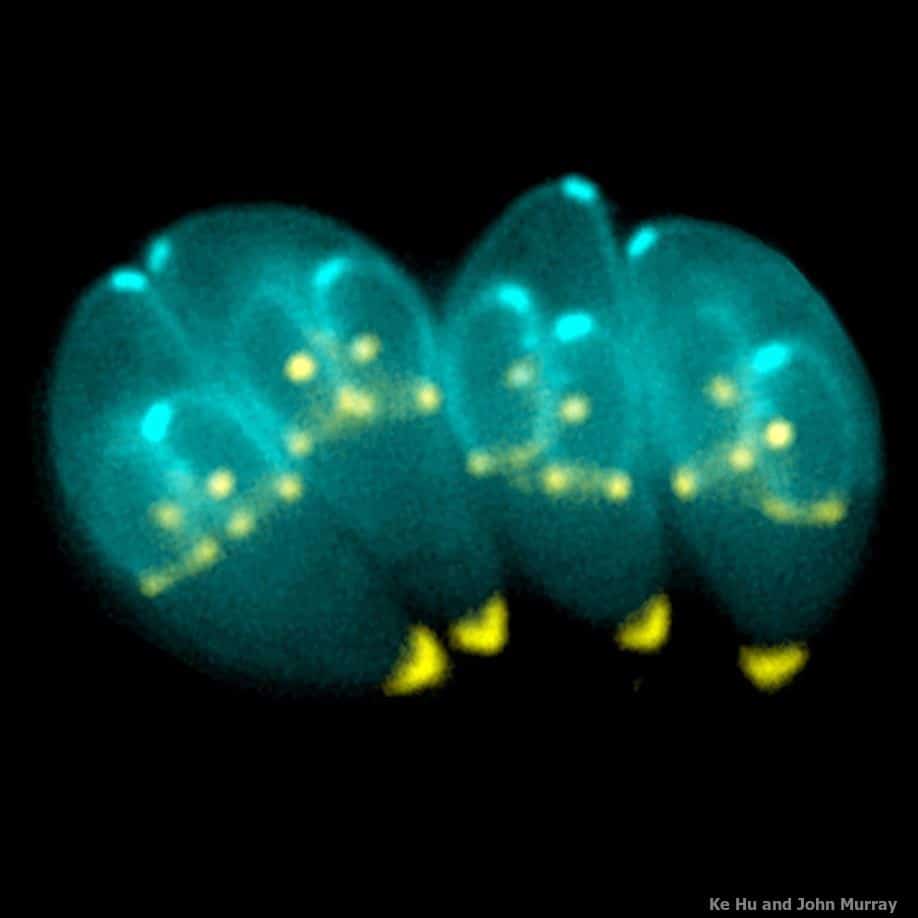 According to Wikipedia, Toxoplasma gondii is an obligate, intracellular, parasitic protozoan. I don’t know what any of those words mean but, according to my research (other Wikipedia pages), this parasite works a bit like a virus. Its preferred home is a cat, but it can live in almost any mammal and is keen on using mice to move from feline to feline. 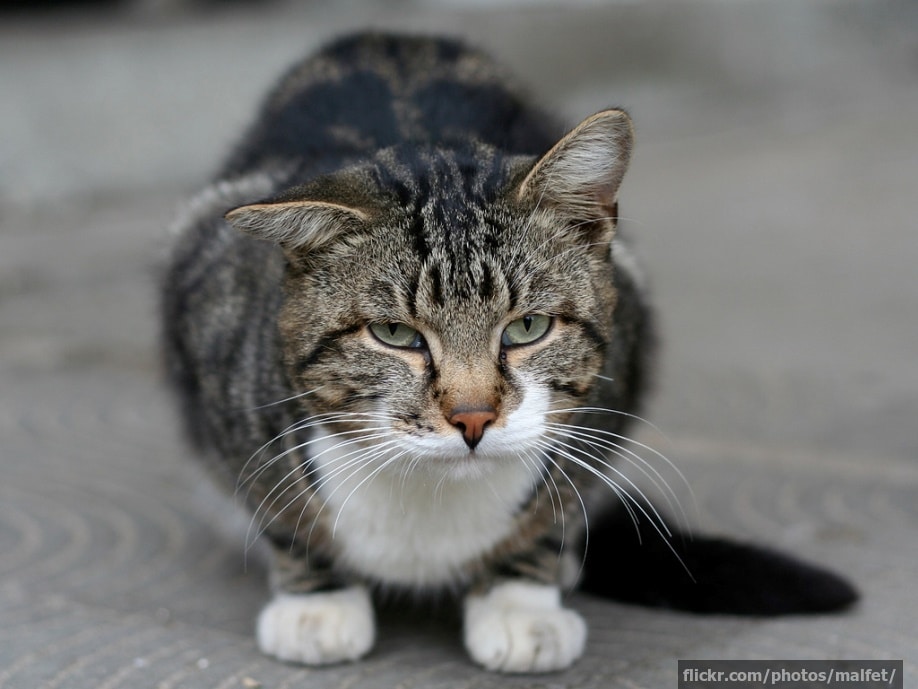 Mice usually pick up Toxoplasma gondii by eating infected cat poo (so they’ve only got themselves to blame, the dirty little squeakers). The parasite then has to try to get back into a cat so it can reproduce – and it does this by changing the mouse’s behaviour. Rodents infected with Toxoplasma gondii lose all fear of cats and, rather than be frightened by feline smells, start becoming attracted to them. Inevitably this massively increases their chances of being eaten, and helps the parasite to move on with its journey.