I’ve always been fascinated with the oceans, and sharks have captured my imagination like no other creature of the deep, with the exception of Cthulhu. But as he (probably) doesn’t exist, here are some fascinating shark facts which may make you reconsider your ideas about them. 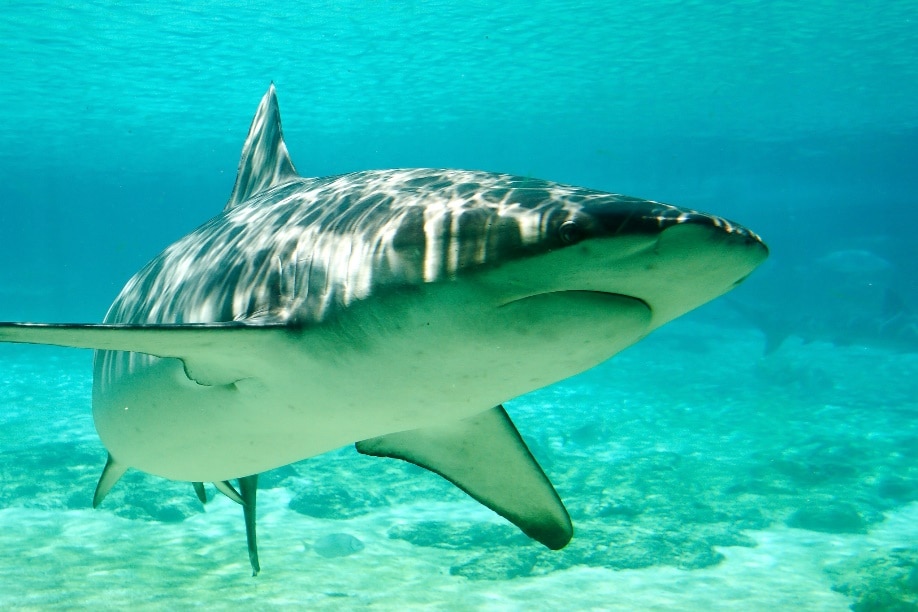 While most often associated with the briny depths, several species of sharks live in fresh water, inhabiting rivers and lakes around the world.

Even more impressive, some species, such as the bull shark are diadromous, which as well as being almost impossible to pronounce, means they’re able to swim in both sea and fresh water. Unbelievably, bull sharks have been spotted a whopping 2,500 miles (4,000 kilometres) up the Amazon River, as well as up the Ganges and the Mississippi rivers!

2) By the skin of their teeth 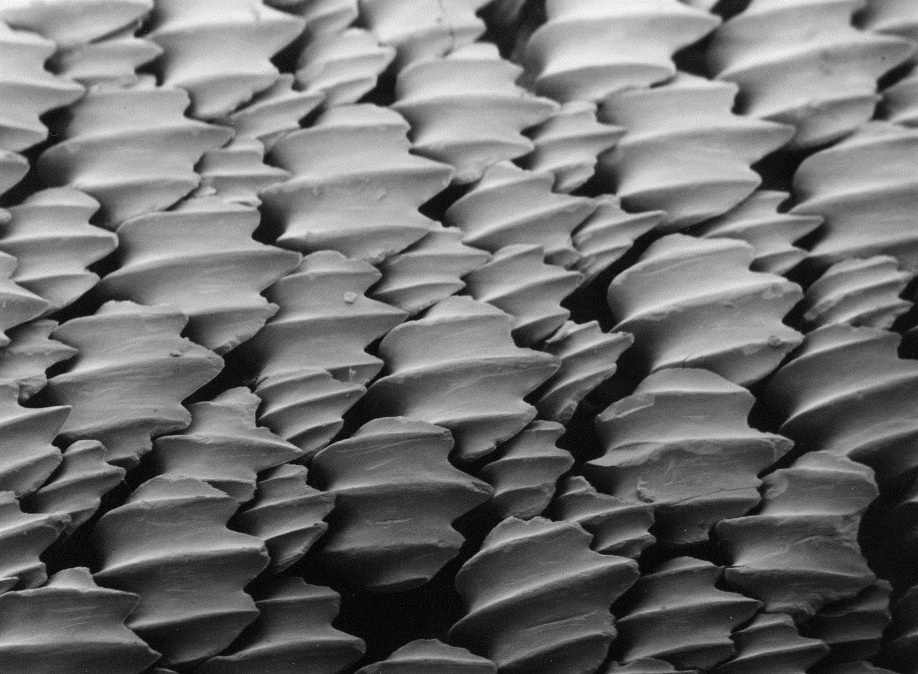 You probably know that shark skin feels like rough sandpaper, but what you may not know is that this is because it’s basically made of hundreds of thousands of tiny teeth. I know – as if they didn’t have enough already, what with the unending supply in their mouths! The design and layout of the skin is so good at streamlining that when Olympic athletes copied it for their swimsuits, it gave them such a boost that it was banned. Maybe we should just put sharks in the pool to get them to swim faster? 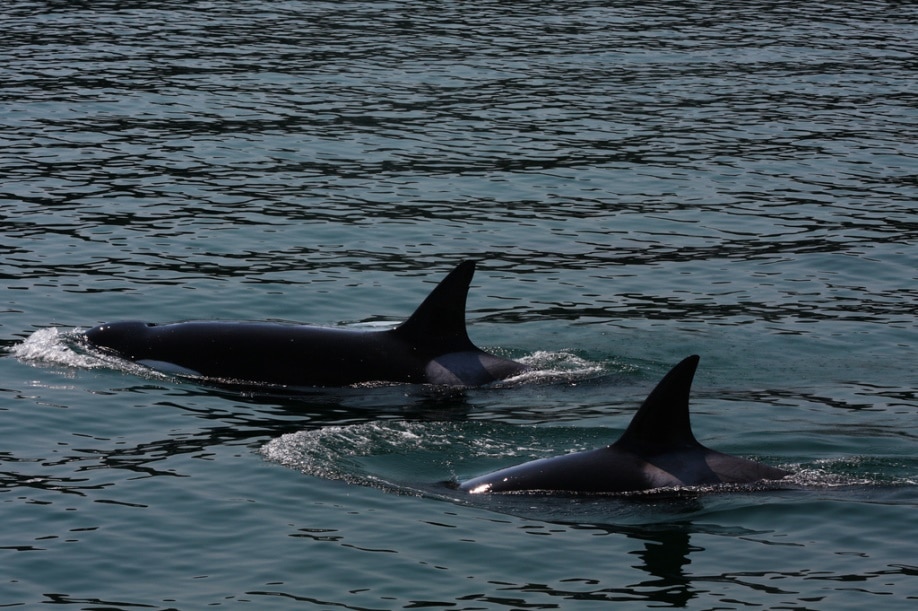 It seems pretty logical to assume that the only thing that eats sharks is bigger sharks. After all, they’re pretty perfectly designed after 400 million years of evolution. But there’s a creature out there which snacks on even the biggest of predatory sharks. Pods of orcas have been witnessed flipping sharks onto their backs. This makes the shark go into a state known as tonic immobility which makes them just kind of lie there, like my nan after too many gins.

In a gruesome twist, some of these (serial) killer whales will only eat the liver, leaving the shark alive, at least for a bit. 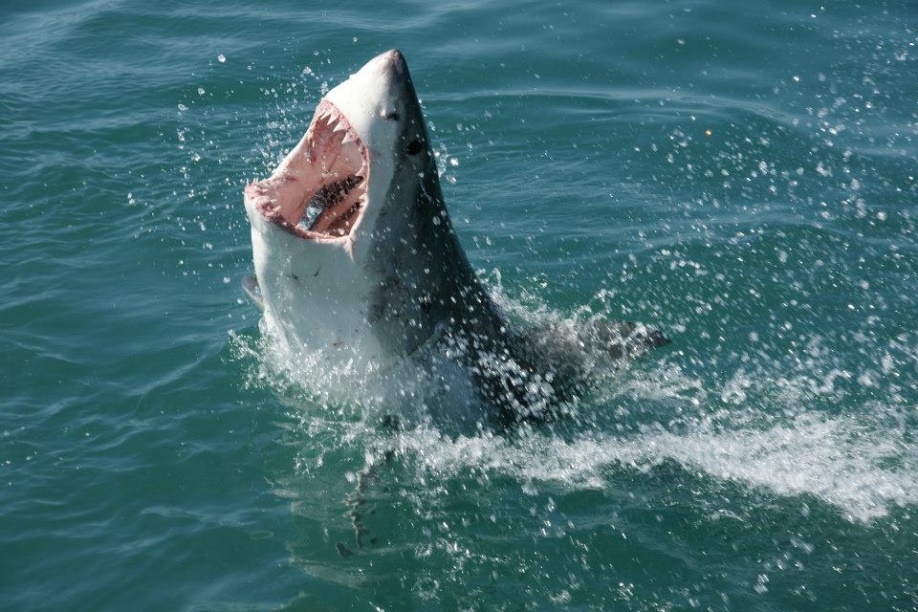 For those of you with a (misplaced) fear of sharks (though I’m not sure why you’d be reading this blog post), the best way to avoid these animals is to just stay out of the water. Right?

Wrong. Great white sharks are often seen shooting up to three metres out of the sea during hunts, especially when hunting fur seals off the unimaginatively named Seal Island, off South Africa. Shortfin mako sharks can leap up to nine metres clear of the surface.

Stuff of nightmares or nature at its most amazing? For me, it’s definitely the latter. 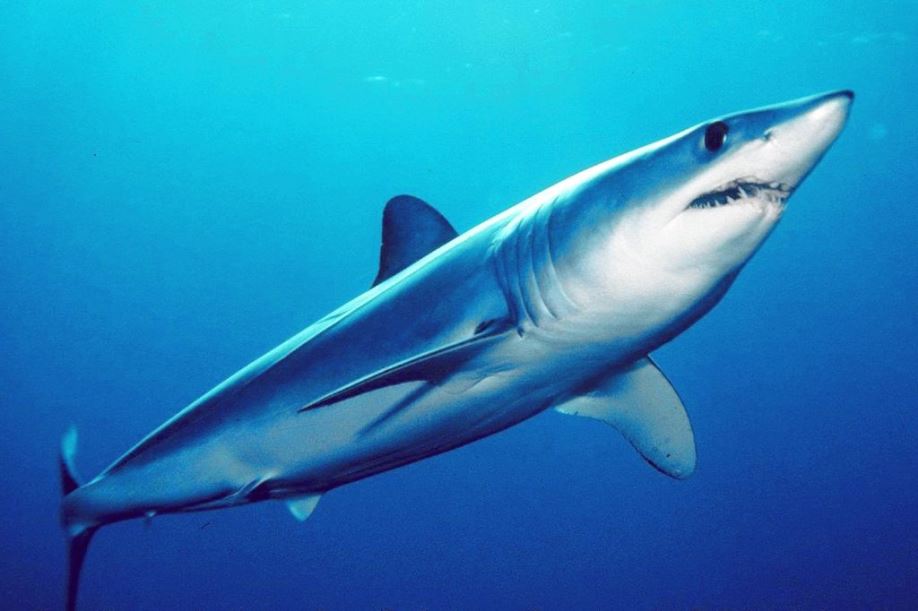 Aside from jumping nearly 30 feet out of the water, our new friend the shortfin mako, is also incredibly fast. Reliably clocked at speeds of 31mph, with some reports stating a speed of 46mph, no one really knows how fast these hunters of the ocean open are capable of going. One thing is for sure though – they swim faster than you do!

6) All shapes and sizes 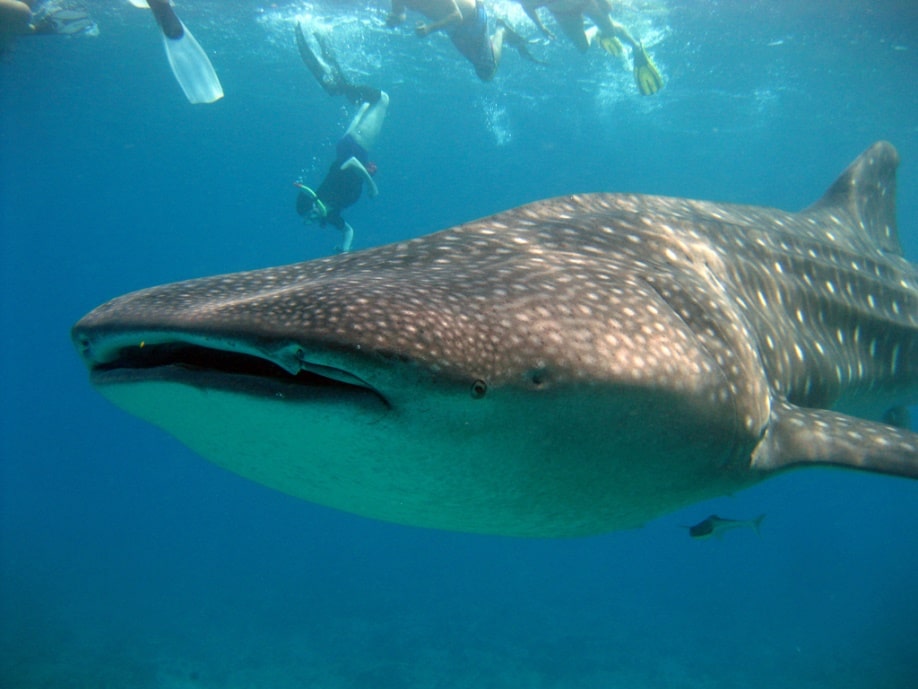 With so many species of sharks out there, they’ve evolved into a huge array of shapes and sizes, in order to fill every niche in the ecosystem. Ranging from the biggest fish in the world, the whale shark which clocks in at 12.65 metres (41.50 feet) long, to the aptly named dwarf lantern shark, which is a frankly ridiculous 21.2 cm (8.3 in) long. We’ve covered six of the most unusually shaped sharks on this blog.

My personal favourite, though, is the elephant shark which should probably have been called the derpy shark. 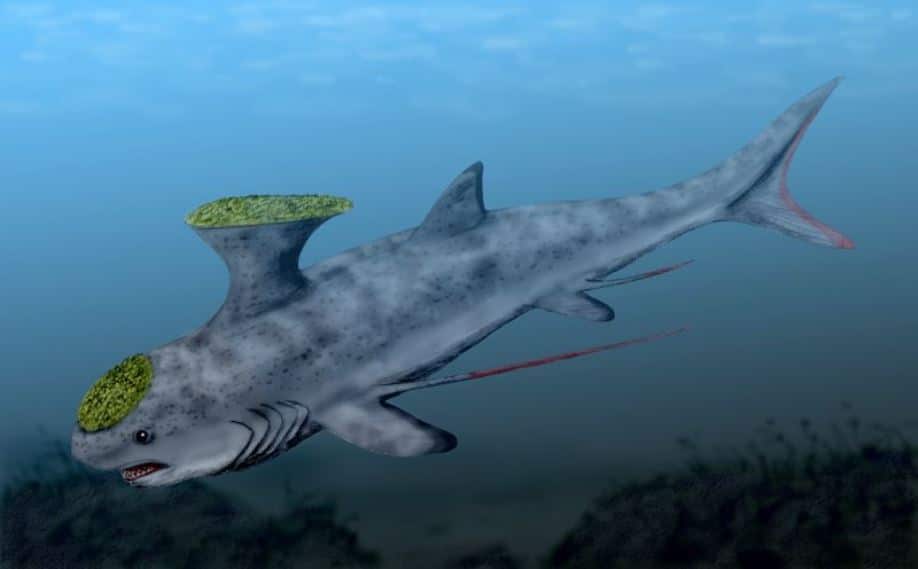 As we mentioned before, sharks have been around for over 400 million years, and in that time, they’ve experimented with some weird designs (just like you did in the 80s). Everyone knows about the huge megalodon, a shark which was hypothesised to have reached lengths of 30 metres (98 feet). But just being bigger is boring. Much more interesting is the ancient akmonistion, who sported a squared dorsal fin, for reasons best known to itself!

But once again, my favourites are also the most ridiculous looking sharks. Ever. Meet the unfortunate helicoprion and ddestus. They make the elephant shark look like a supermodel.

With a reputation for being mindless machines, roaming the seas for food (get rid of the sea part and it sounds more like me after a long shift), many species of sharks have complex and intricate social lives (unlike you in the 80s).

Even great whites – the species with the worst PR ever – have recently been discovered to have a series of signals and rules to avoid a fight when they meet up. Most impressive, though, are the massive schools of scalloped hammerheads. Numbering in their hundreds, these sharks come together to find a mate, and just hang out.

9) What are the chances? 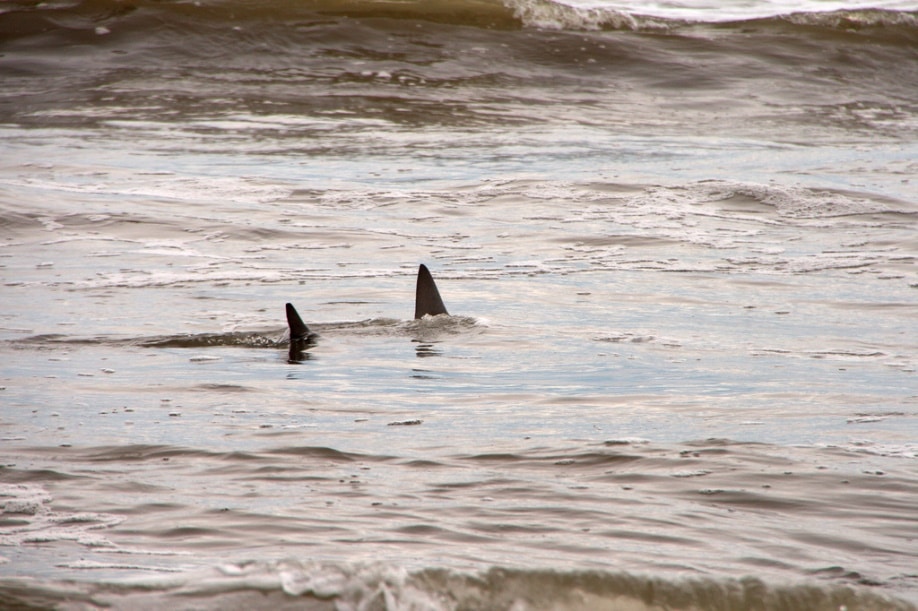 While the majority of people are scared of sharks, there’s really not much reason to be. Generally, sharks are far more likely to leave you alone than attack. When attacks do happen, it’s often a case of mistaken identity. Try to avoid swimming or surfing at dawn or dusk while dressed as a seal. All of these things are far more likely to kill you than a shark:

So, feeling better about taking that dip? Good.