Home » Blog » Almost everything you always wanted to know about bees

Summer feels like it’s been and gone, but what a glorious four or five days they were. Joking aside, summer is (supposedly) still here and there’s nothing more summery than the sight of a fat little bumble bee buzzing through the flowers. 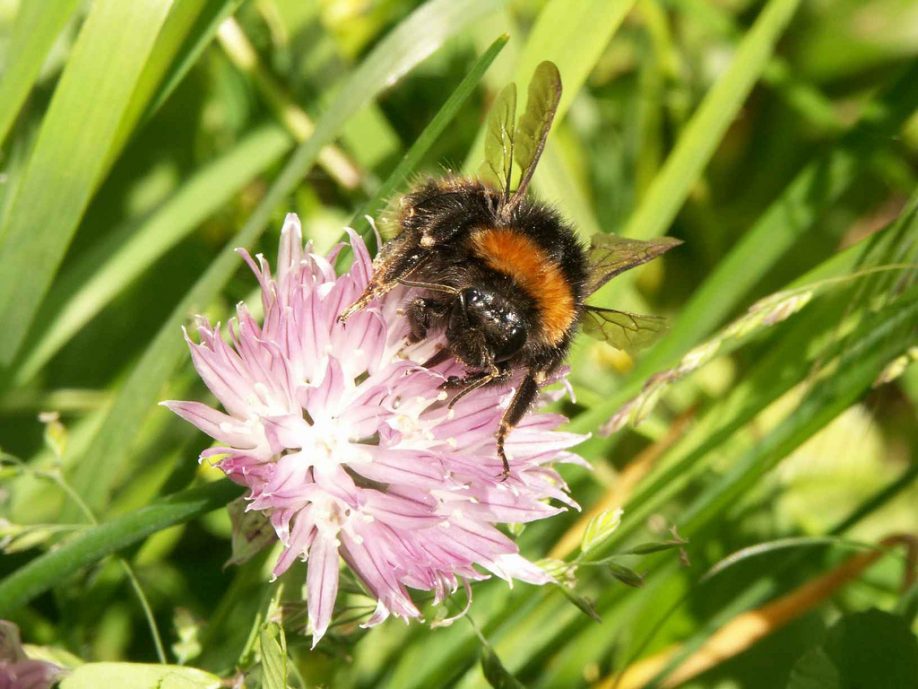 In my last post about butterflies and moths, I promised to fill you lot in when it comes to bees too (though not the birds and the bees; you’ll have to ask your parents about that).

They’re found on every continent, aside from Antarctica, and make a massive contribution to the ecosystem. So take a gander at this. You’ll BEE pleased you did. 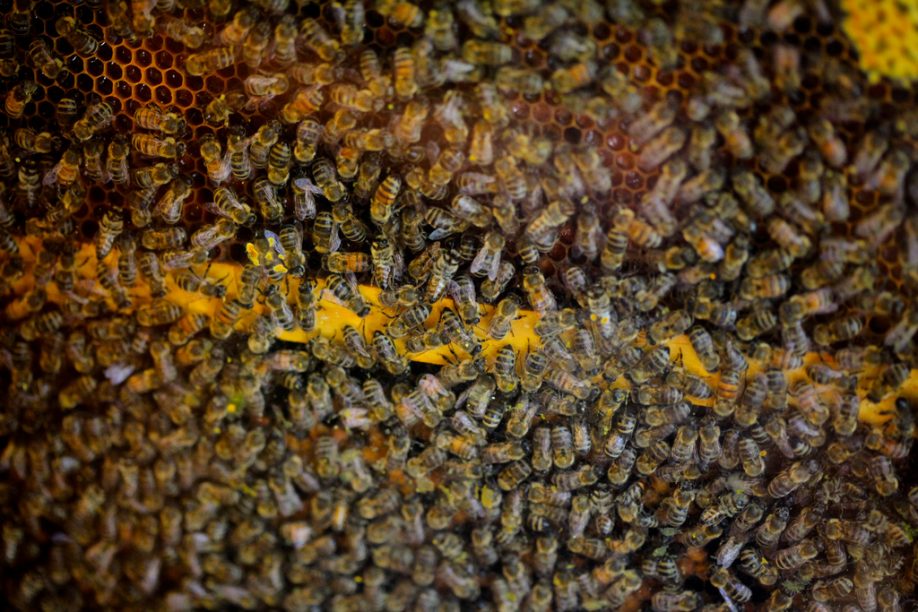 Bees live in hives. Everyone knows that, right? Well it may surprise you to learn that of the nearly 20,000 species of bee, most live in groups of less than 20 bees. 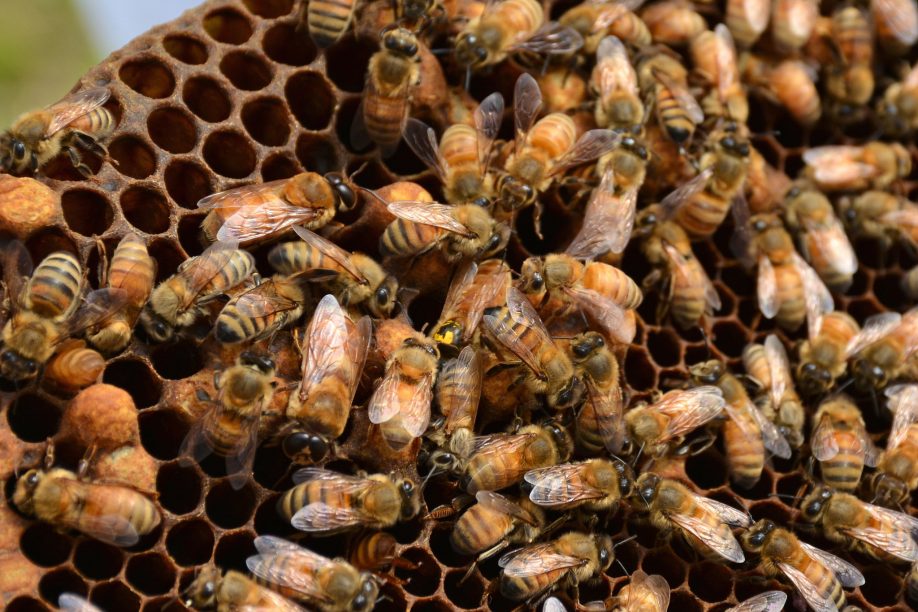 Species like the carpenter bees, leafcutter bees and mason bees are described as solitary bees because every female can produce young and they live in their own nests. There’s no labour division between “workers” and “drones” like in the larger hives. 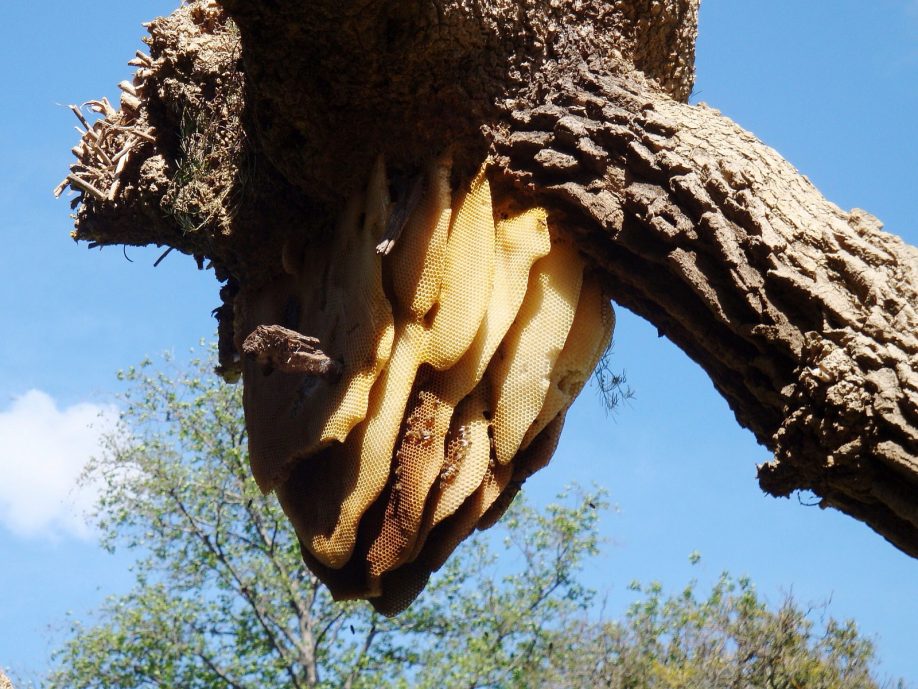 The most complex (and biggest) hives are found among the honey bees, bumblebees and stingless bees. While those lovely fat bumblebees live in hives of between 50 to 200 individuals, honey bees form colonies numbering between 20,000 and 80,000 bees. That’s pretty impressive. 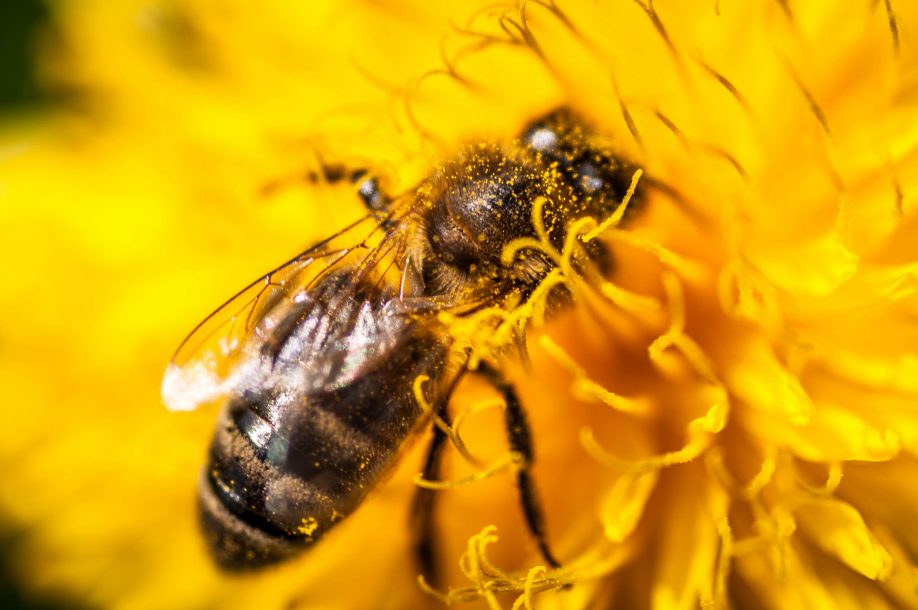 You may think you’ve seen some pretty big bees buzzing about in your lifetime, and you probably have. However, the largest ever species of bee was discovered by the amazingly named Alfred Russel Wallace (I’m totally unbiased). The species, named Megachile pluto (which just flows off the tongue), measured a whopping 1 ½ inches (39 mm) long, and the female’s wingspan measured about 2 ½ inches (63 mm). 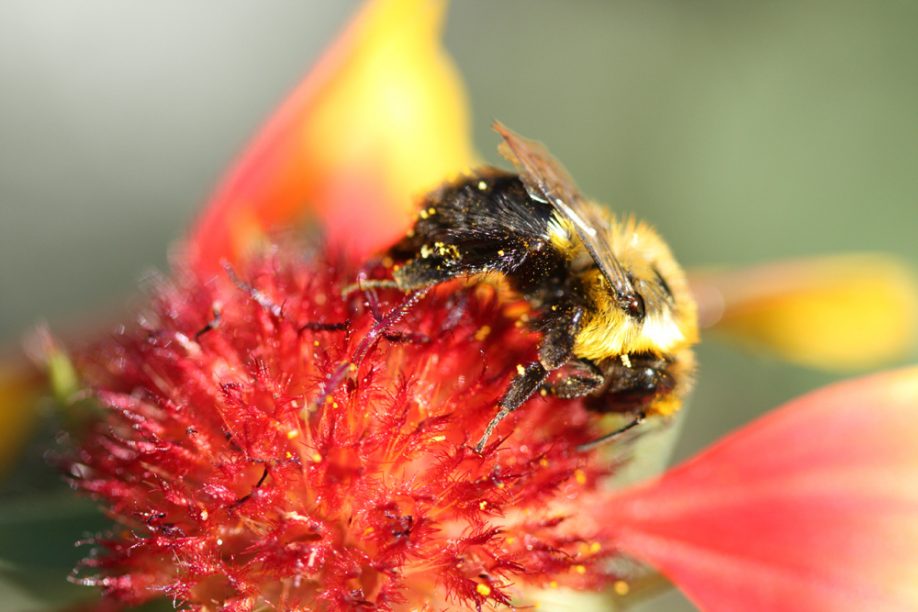 They lived in Indonesia and had massive jaws (Don’t forget travel insurance if you plan on heading to Indonesia is search of them). After 1859, people thought they were extinct as none had been seen since then. But they popped up again in 1981, when an American entomologist found six nests on the island of Bacan. 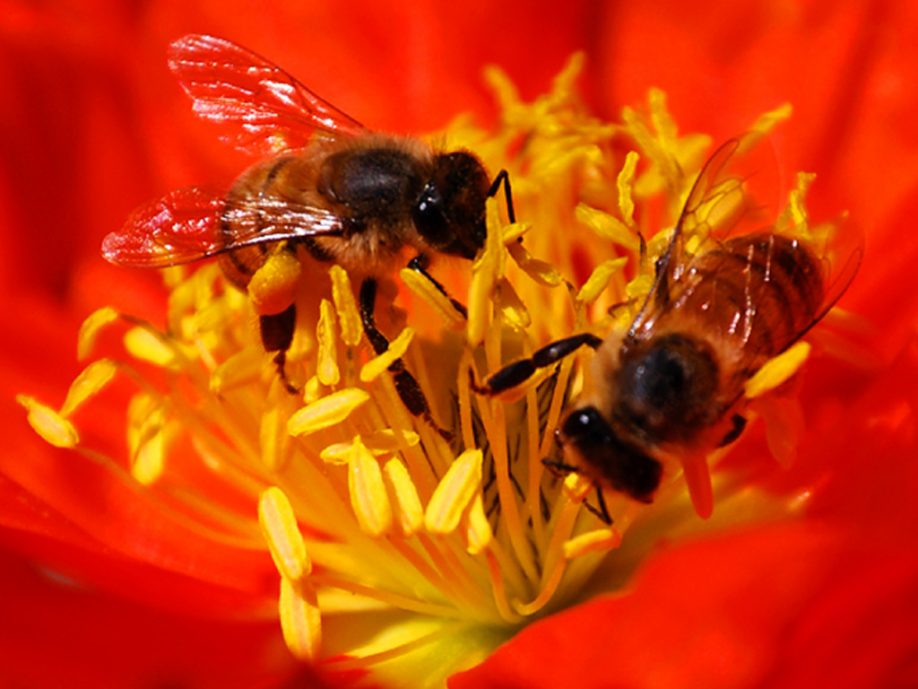 The largest living bee comes from Tierra del Fuego, South America (another excellent name) and is sometimes called a “flying mouse” due to its size and adorable fluffiness. Bombus dahlbomii (as it’s known to its friends) reaches up to an inch and a half in length. Sadly, this species is also expected to be extinct before too long. 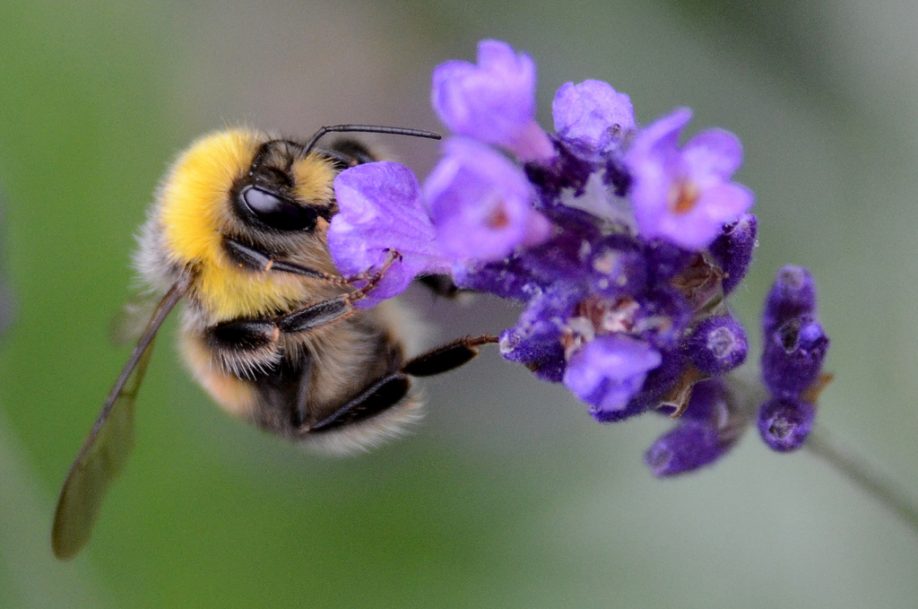 On the other end of the spectrum, we have the tiny Perdita minima, a solitary bee from the southwestern United States. This pint-sized chap doesn’t even reach 2mm in length (less than 0.08 inch). That’s not going to ruin anyone’s picnic… 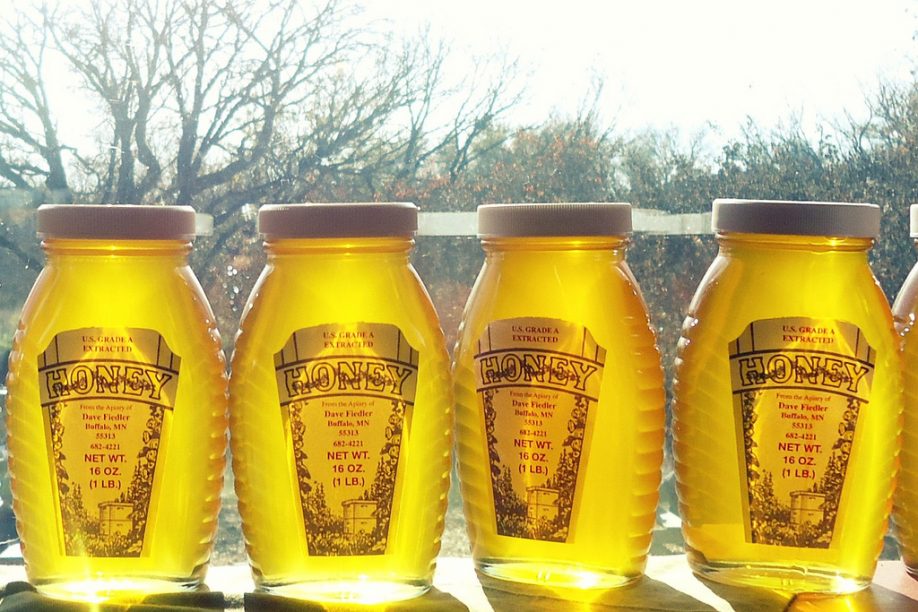 If you ask most people why they love bees compared to wasps, the most common answer (aside from wasps being vicious murder bugs, which exist solely to haunt your dreams and ruin your picnics) is that at least bees make honey. They contribute to society (unlike those nasty wasps and hornets, who could at least try and make marmalade or something). 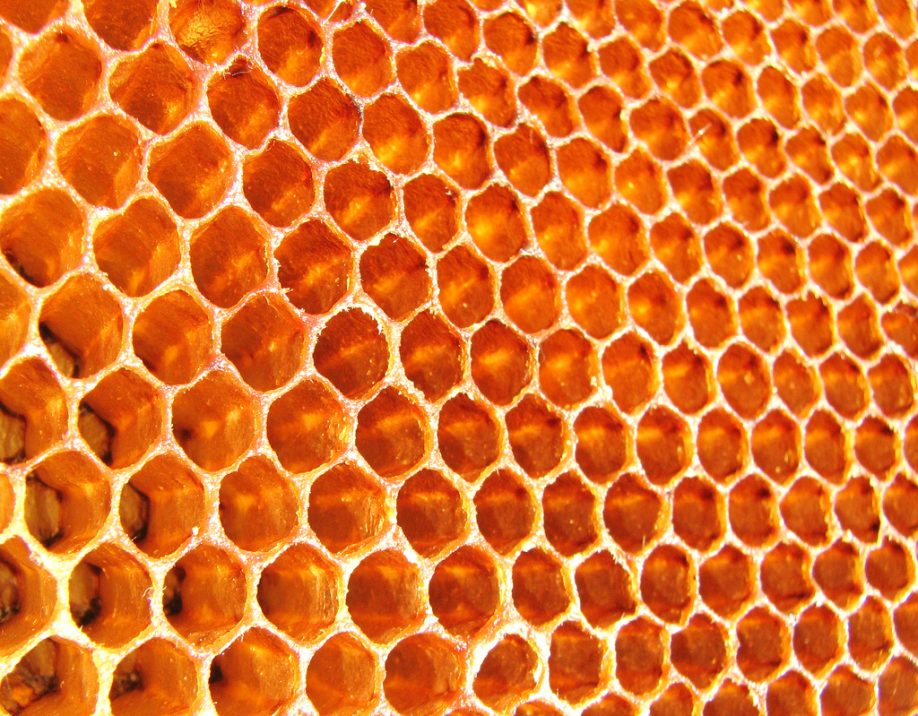 Anyway, a lot of work goes into this honey, which we casually nick by the handful. The bees have to spend hours collecting the nectar from the flowers (up to two million flowers for each pound of honey), taking it back to the hive (a total journey of around 55,000 miles per pound of honey), doing a dance to show the other bees where they got the nectar, depositing the nectar into the honeycombs and finally converting the nectar to honey. 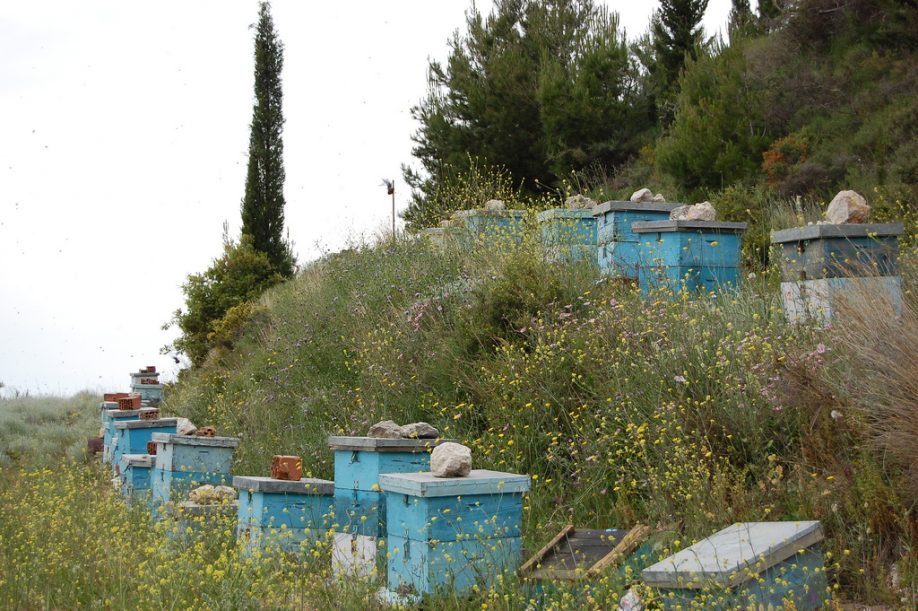 Maybe that’s why it tastes so nice in my tea. It’s all that hard work someone else had to do for it.