Home » Blog » Baby animals who look nothing like their parents

It’s said newborn human babies closely resemble their fathers. This is so that the father feels obliged to stick around and care for his unbelievably handsome/beautiful baby. I’m not really sure about this theory because most babies, to me, look a bit like Winston Churchill no matter who the father is. Anyway, it seems that this isn’t always the case when it comes to animal babies. These animal mums are obviously a lot more independent than us humans because their sprogs don’t look like their dads or, in fact, their mums… 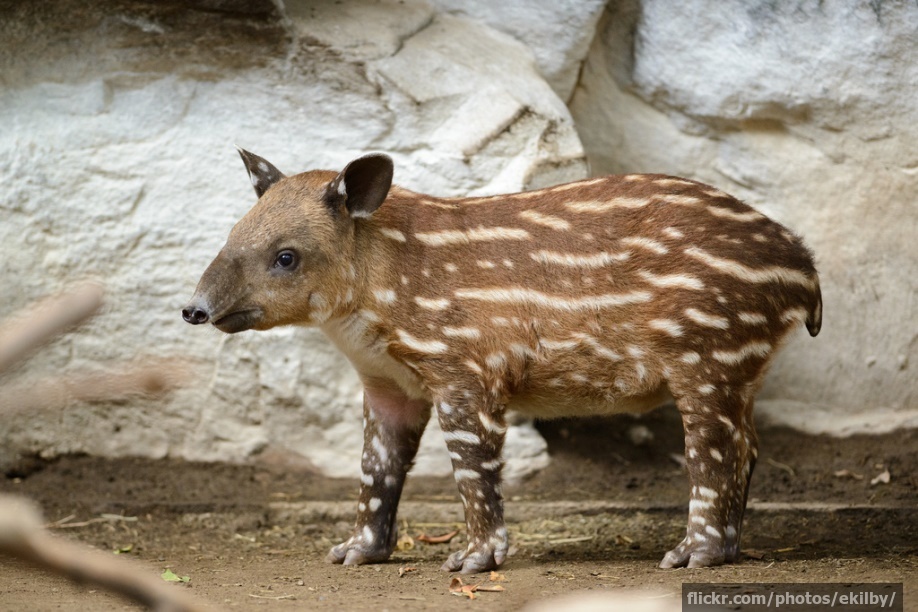 These creatures are underrated on the cuteness scale in my opinion. Despite a somewhat unwieldy, prehensile nose, they have beautiful, kind eyes. And what’s cuter than an adult tapir? A baby one! 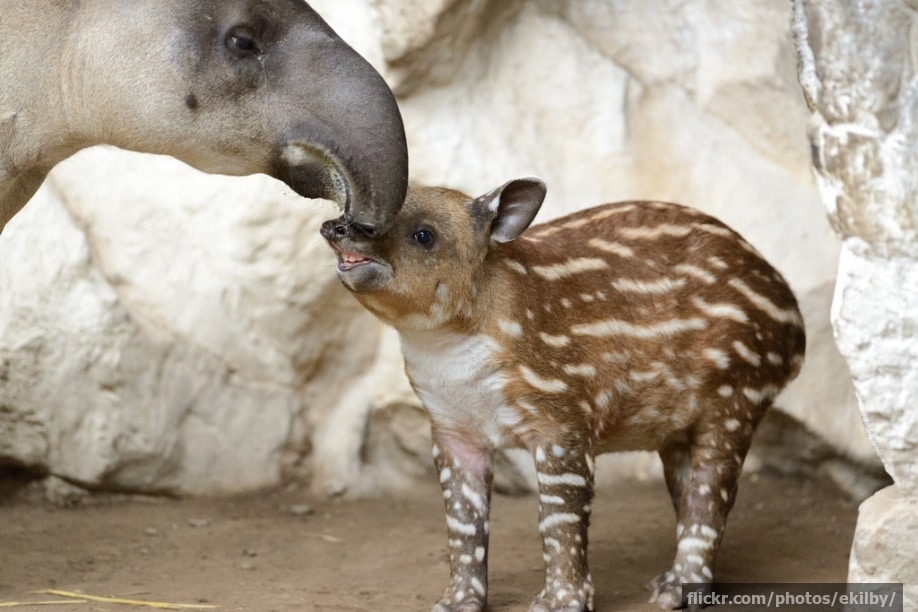 There are a few different types of tapirs; most of them are a browny-grey colour but one, the Malayan tapir, has a lovely white panel along his middle; simple yet stylish. A fresh, newborn baby tapir, however, does not have a simple coat. As if it wasn’t cute enough, being all small and soft, Mother Nature gave it a delightfully patterned coat too!

The babies have a selection of stripes and spots in either monochrome, or shades of brown, as if they’ve been put through an Instagram filter. The reason for their crazy coat, rather predictably, is camouflage. As the tapir grows, it starts to lose its pattern because it gets to such a size that it has very few natural predators. It also develops very thick skin on the back of its neck to protect it from jaguars, crocodiles, snakes and tigers. It’s also quite a nifty little runner. 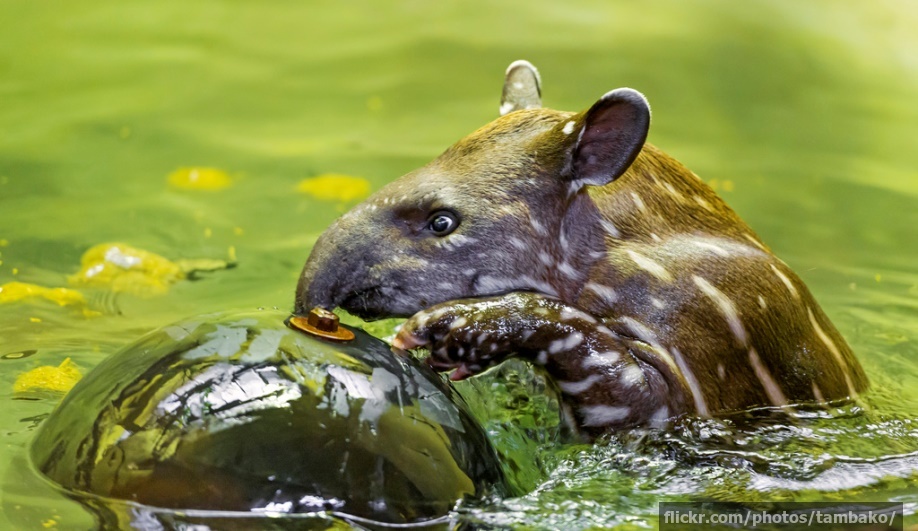 Despite all its natural defences, tapirs are sadly classified as vulnerable, and two species are actually considered endangered due to them being hunted for their meat and hides. Don’t they know that fur always looks best on the animal?! 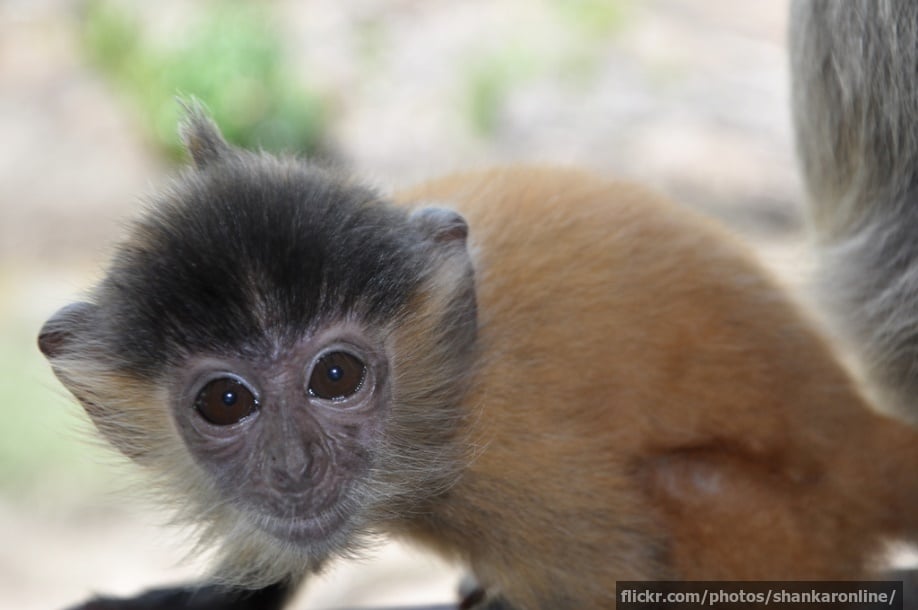 There are a few interesting things about these medium-sized cheeky monkeys… One: they have a big stomach that has three separate sections, because they eat so many tough leaves, they need a special fermentation chamber! Two: the poor sods are unusually susceptible to human diseases, which means they often get used in medical research (they really lucked out there). And three: their newborn babies look like they have been stolen from another group of monkeys! 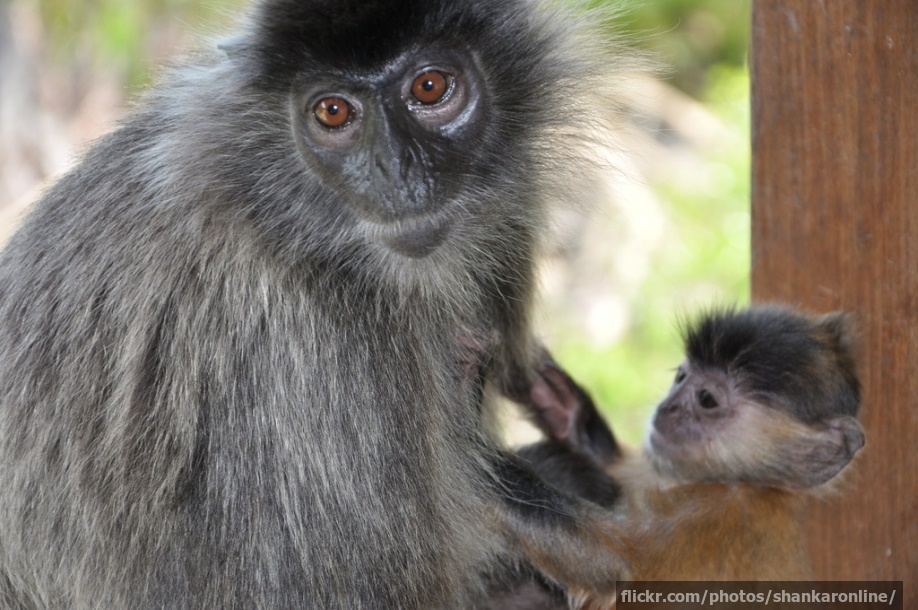 You’d be right in assuming that the silvery langur is in fact silver in colour. They have smooth dark brown or black fur that’s grey at the tips (which gives it a silvery appearance), and dark skin. Their babies, however, are born with pale skin and bright orange fur! It not really known why the little ones look like they are fresh out of Guantanamo but there are a few theories. 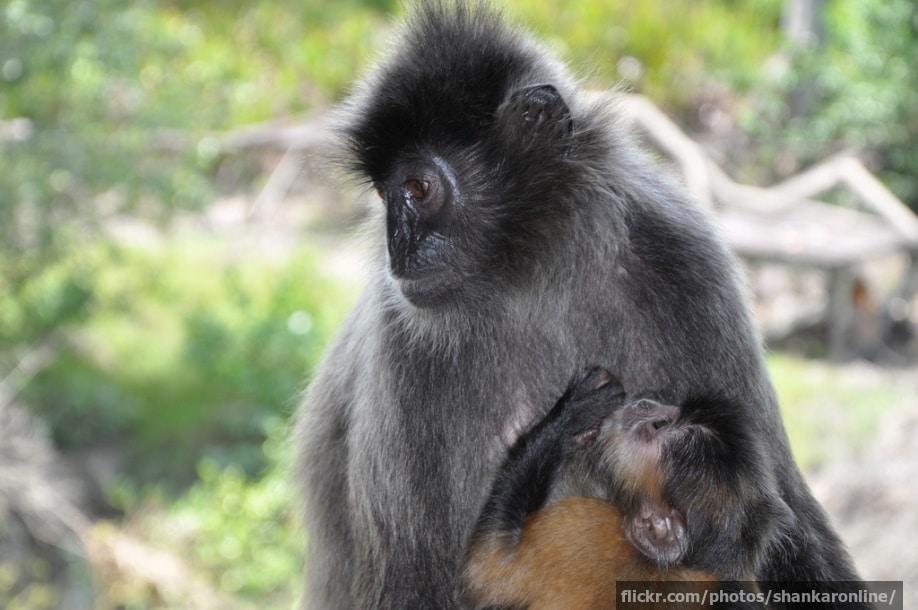 The fur starts to change to grey from the head down from three to six months old, so for a time they have a grey head and an orange body. A little bit like an aging Essex girl. 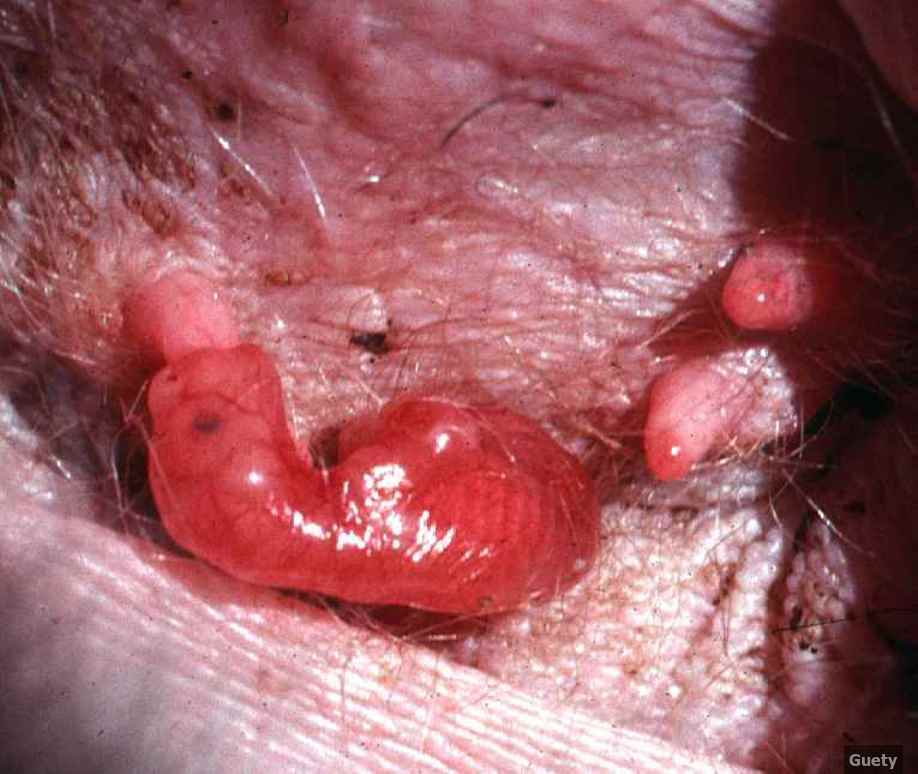 Kangaroos are adorable but when you really think about it, they are seriously weird looking creatures; those long powerful “L” shaped legs; a massive, thick walloping tail; a long face; pokey ears; and extra long eyelashes. But what’s even weirder is their babies. I don’t want to be rude, and if you know a kangaroo, please don’t tell her this but… their babies are disgusting. Disgusting. I’m not talking about the joeys you see peeking out from their mothers’ pouches. They’re very sweet, I’m talking about the newborn babies. 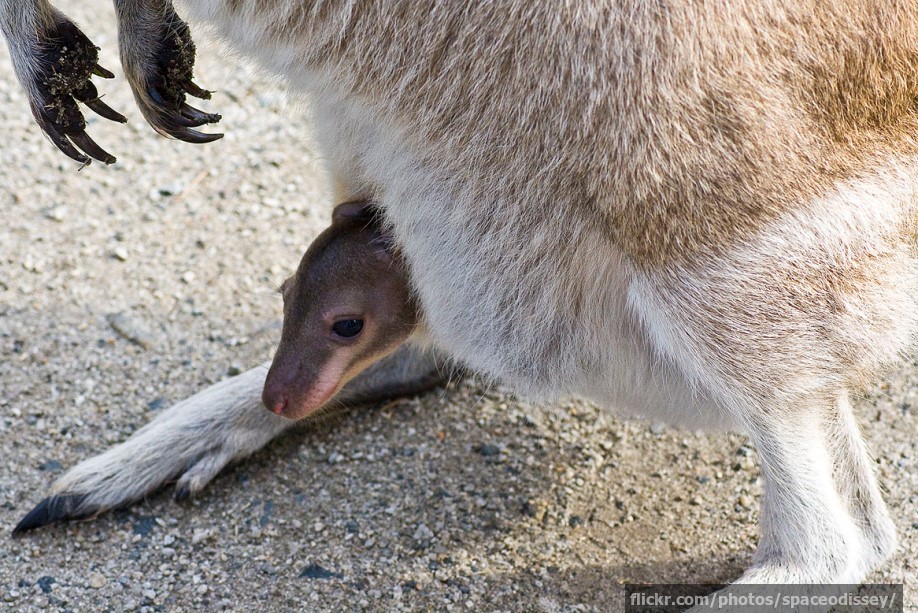 When a kangaroo gives birth, it is to a tiny (weenie) hairless creature that looks, to my eyes, like a maggot. To give the kangaroo/maggot credit, though, what it does next is pretty amazing. It crawls, weighing less than a sugar cube, into its mothers pouch despite not having grown back legs yet. When you are that small, climbing across furry terrain from the “undercarriage” to the pouch entrance is quite a feat. I forgot to mention it is also blind. Despite these setbacks it manages to do it in around five minutes, usually. Once it gets into the pouch it latches on to a teat and starts to feed. In around 190 days, the joey is developed enough to fully emerge, but it usually spends some time just looking out first, building its confidence. 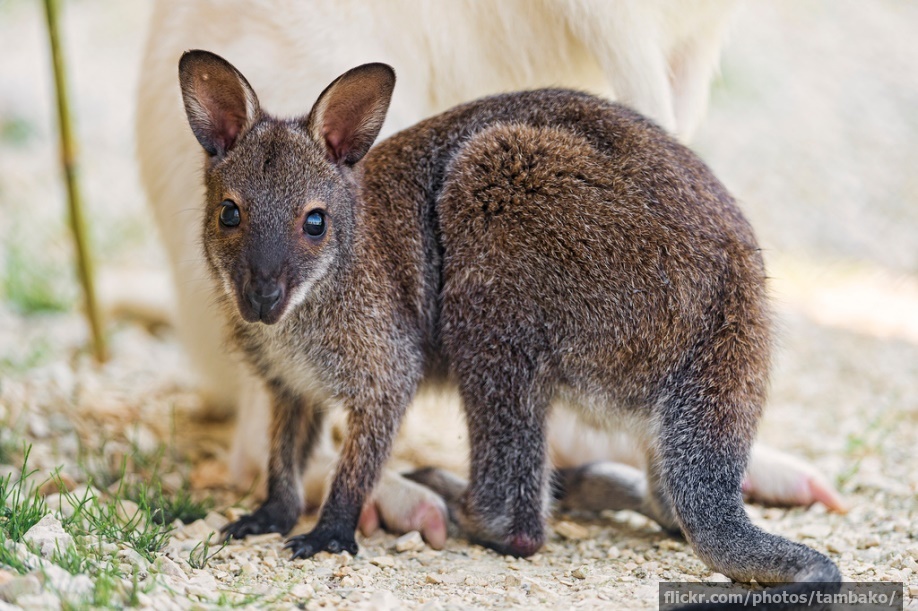 I am fascinated, disgusted and amazed in equal measure when I think about the how a kangaroo has a baby. However, when I see a little joey’s face peering out of a mother’s pouch, I just feel a squealy delight! 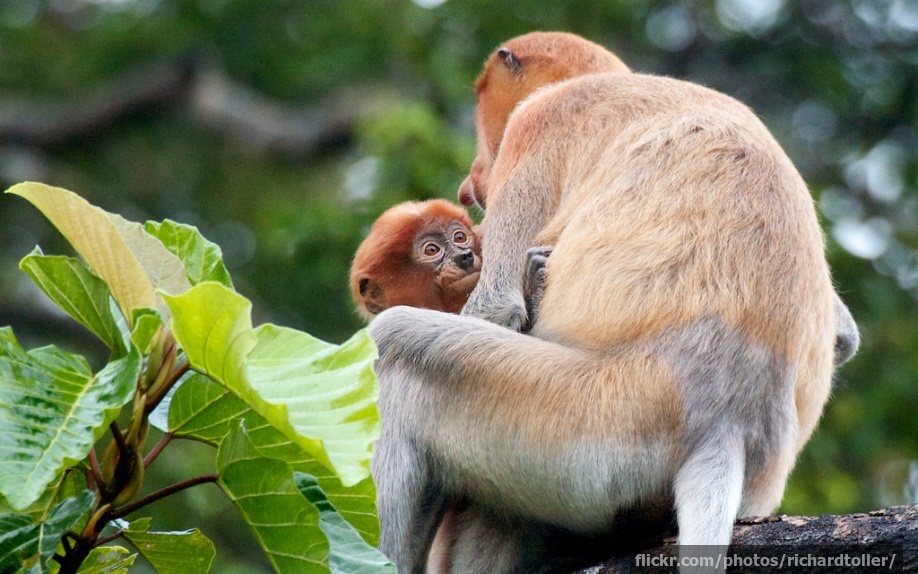 Our InsureandGo colleagues in Australia recently wrote a blog post about the world’s ugliest animals, and this poor chap was on the list. I must say, I disagree – I think they are cute. Although I do acknowledge that that is quite a schnoz, and that some would consider the proboscis monkey to have a face only a mother could love. 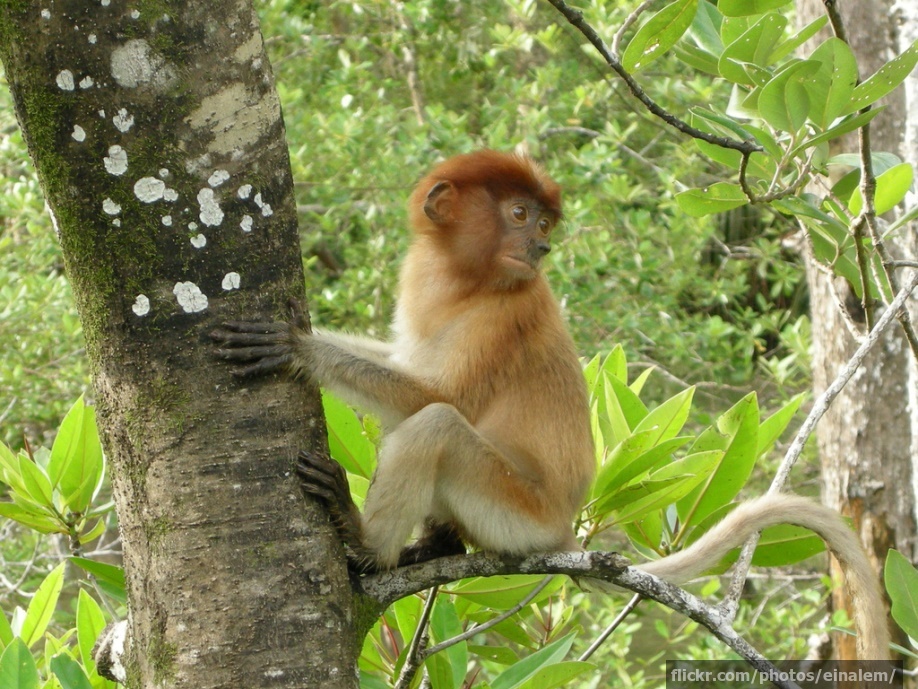 Both the male and female monkeys have large noses, but the males’ noses are much larger and they continue to grow throughout their lives, reaching 10cm and more, hanging over their mouths. It’s not completely clear why they have such big noses but it’s thought that it might have something to do with attracting a mate; the bigger the nose the better from a female proboscis monkey’s point of view! The males also make a loud honking noise from their flaccid noses, acting as a warning cry to other males and an aphrodisiac to the lady monkeys. 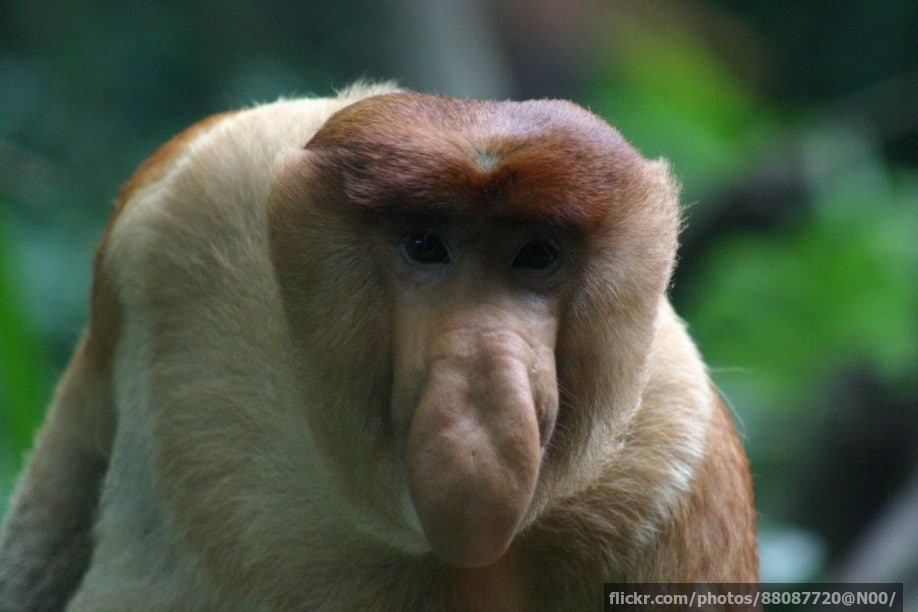 A baby proboscis monkey doesn’t quite have such a nasal appendage. In fact, it actually looks like it could be a different species of monkey. Its nose is still a focal point but it is perky and much smaller, and you can see its nostrils as they aren’t hidden under all that droopy skin! 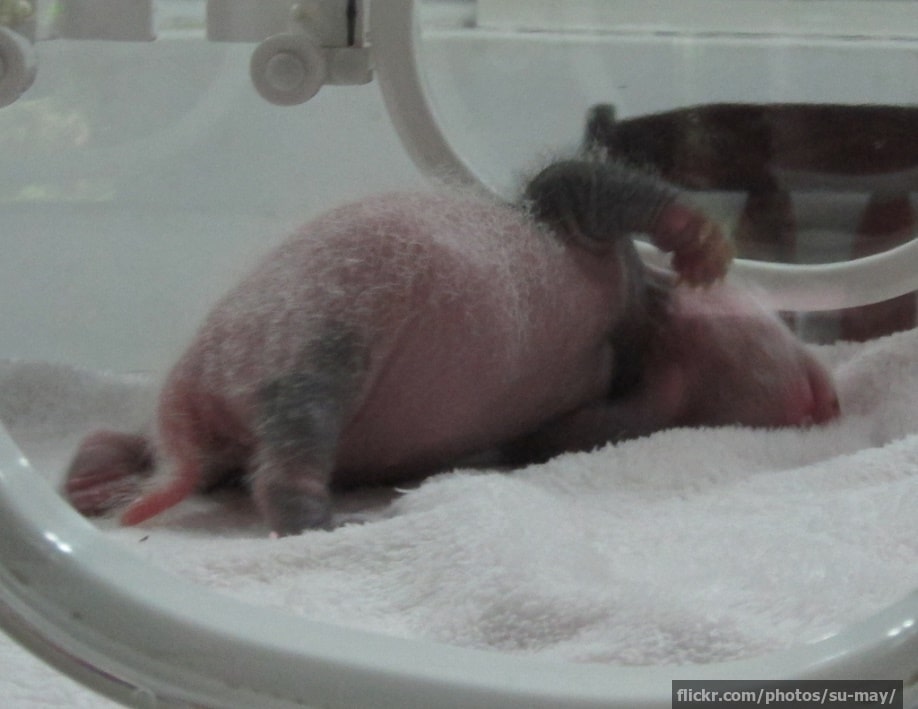 People love pandas, don’t they! So much so, that most people probably already know what a baby panda looks like. But if you don’t, let me tell you; it looks like bald rat. It weighs less than a pound at birth, which is almost unbelievable considering a full grown female panda can weigh up to 330 pounds. It can’t really look any more different to a full-grown panda; it’s tiny, blind, hairless and has a long tail! Never noticed a panda tail before? Me neither. That’s because they are stubby little things, but they’re not born that way; they just don’t grow much after birth although the rest of the panda grows around it! 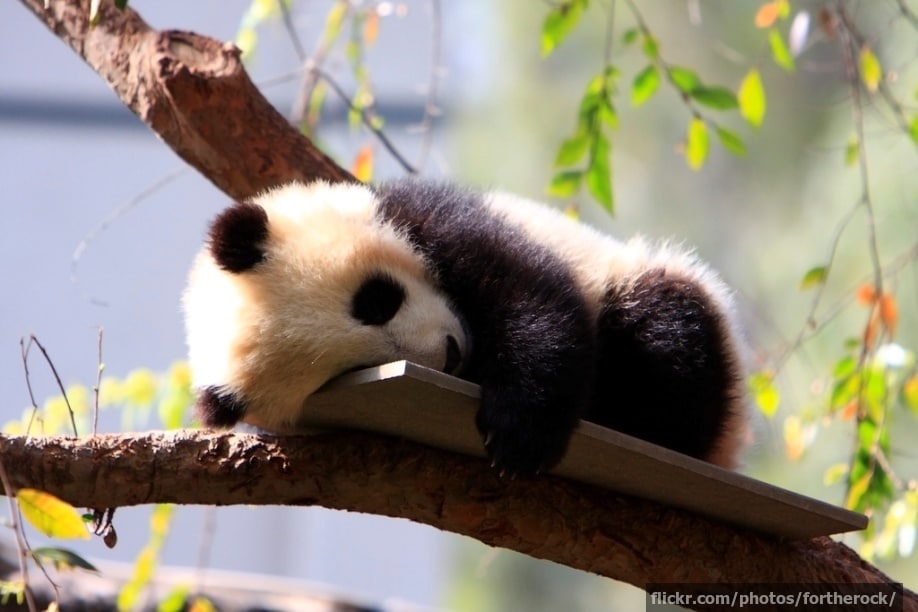 The mother panda must carry her baby close to her early on, to keep it warm and because it can’t really move much on its own at this stage. After a few days, black patches start to appear on the baby’s eyes, ears, shoulders and legs. When fur starts to grow, it will come through black in these patches. By about two months old, its little eyes have opened and it has downy fur, but it looks pretty much like a small panda. Next comes the adorable stages; the cub starts to roll, play and mimic it’s mother before it is ready to “leave home” at the tender age of two years old. Awwwww!

No matter which of these babies you decide to go and see, travel insurance is a vital part of your trip.