Home » Blog » Caw blimey: Things you might not know about crows, ravens and magpies

Sometimes birds get a bit of a bad rap. Yeah, they look pretty and sing nicely (most of the time) but they’re usually considered to be a bit dense. But it turns out that at least some birds don’t really deserve to be branded with the term bird-brained. While parrots and the like are pretty clever (though still obsessed with their looks – “Who’s a pretty boy?”), the crovids are among the most intelligent of all birds and generally smarter than a lot of other animal families too. 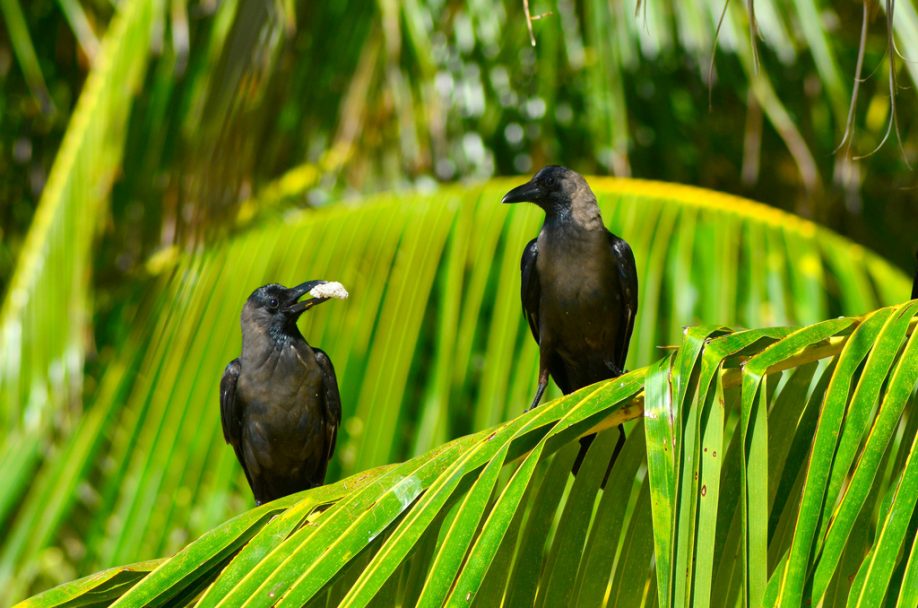 The corvid family is made up of more than 120 species of bird, including crows, ravens, rooks, jays, magpies and jackdaws. They are found on every continent (except Antarctica, which is snow joke) and pretty much every environment. 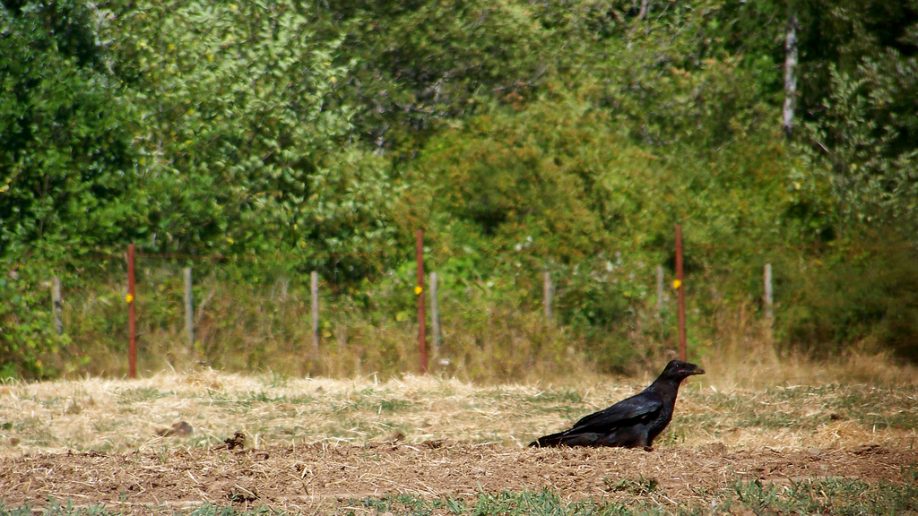 They tend have strong feet and bills, and be medium to large birds. They have a brain-to-body mass ratio on a par with the great apes and whales. In fact, they’re only slightly lower than humans. So don’t feel too bad if one steals your sandwich from you. 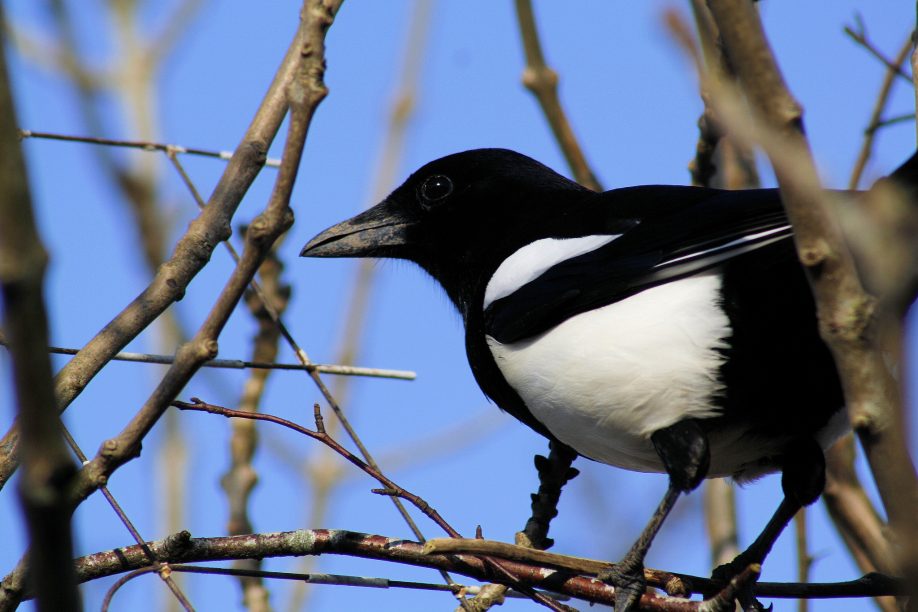 Magpies have even passed mirror tests on several occasions, proving that they are self-aware, unlike those daft budgies who will happily fight their own reflection. 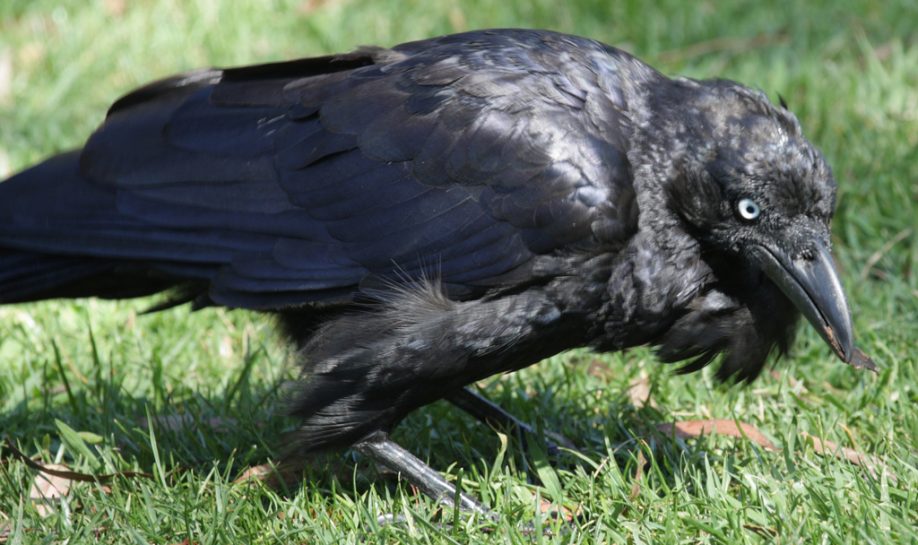 But taking the biscuit is the crow, the goth of the bird world. The most studied species in terms of tool use is the New Caledonian crow. Instead of sitting around and listening to Robert Smith, this pioneering chap has been seen using sticks and twigs to remove insects from trees. They poke the poor insect with the stick until it gets so annoyed it bites it in self-defence. The birds then yank the stick out and chow down on the delicious grub. 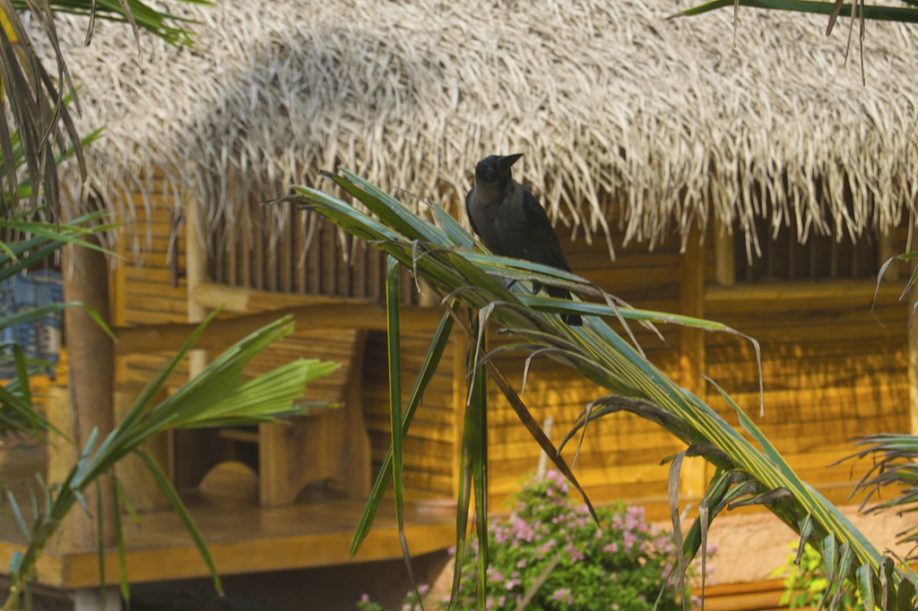 In the wild, they usually get taught this trick (and many others) by older birds, but a laboratory crow called Betty was filmed crafting a hooked tool out of wire to get some tasty food, without ever having been shown how to. But they don’t just make it up as they go along. 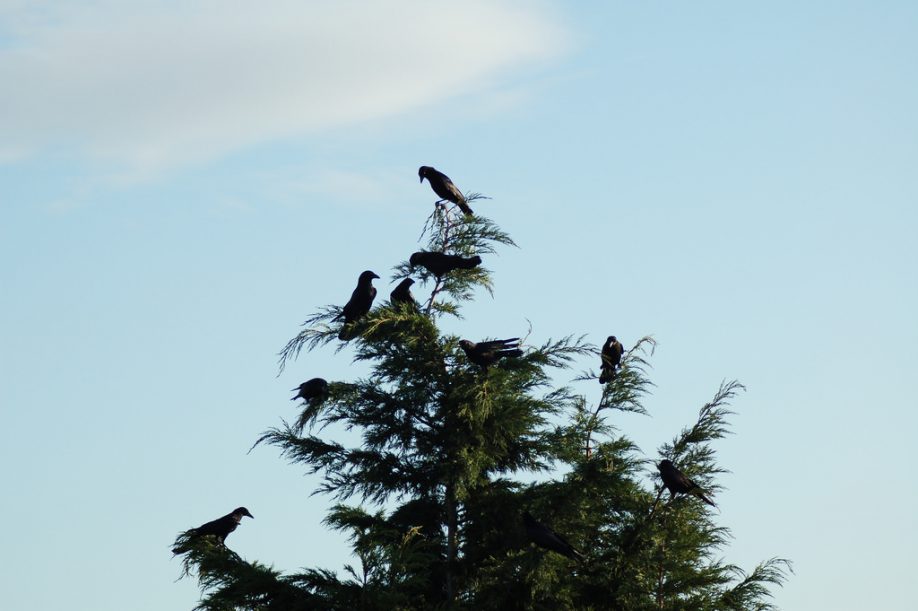 Another bird called Sam, took 110 seconds to look over an experiment where he had to use a short tool to get a long tool which could then reach the food. He didn’t make a single mistake (and I originally made three typos in that sentence alone). 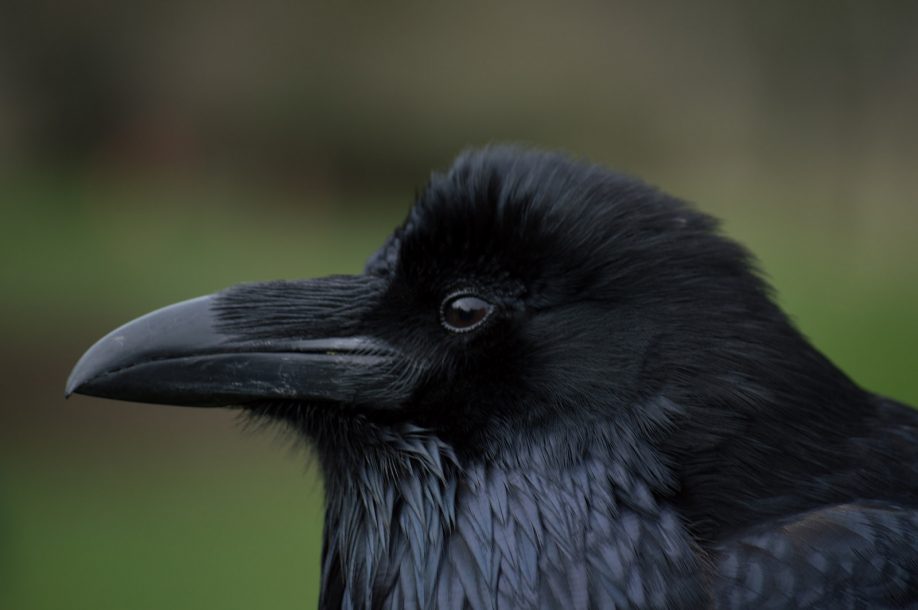 Ravens and crows have a long history with humans and it’s no real surprise that they turn up in a lot of myths and legends. 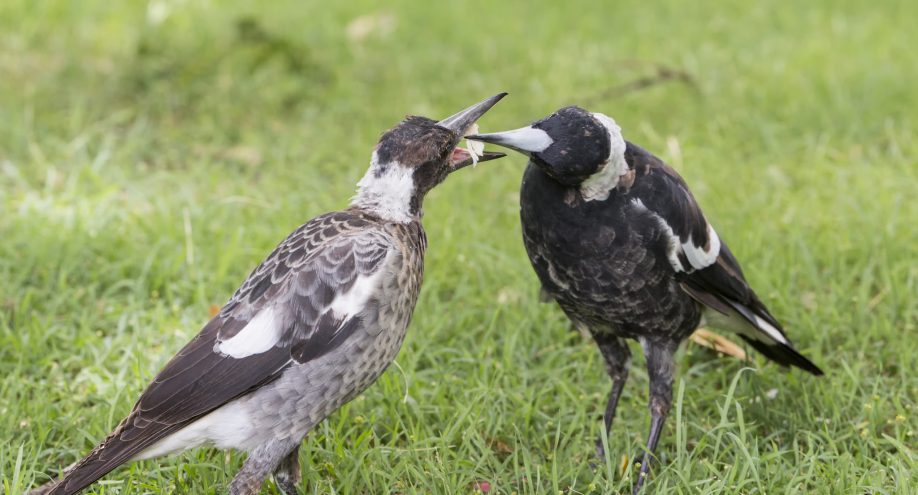 The Haida and other Native Americans believe that the raven created the earth, presumably to get food somehow. 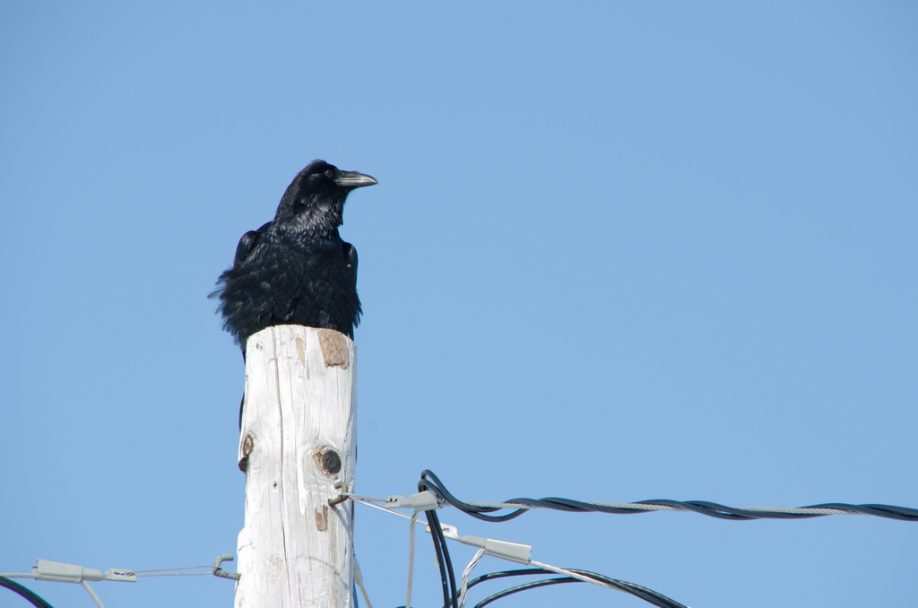 Given the raven’s habit of eating carrion and hanging out on battlefields, it’s not a shock that they have a long standing association with death and war. A group of three or more crows is known as a murder. Does that mean two ravens are an attempted murder? The Morrígan (which is an Irish goddess of death, as well as a great companion in Dragon Age) was often depicted as a raven. Odin, the Norse god of gods, even used to have two raven spies named Hugin and Munin, who used to sit on his shoulders and tell him everything they saw and heard. So to sum up, these birds are smart and may well grass you up to the Allfather. When will you underestimate a raven again? Quote the raven, “Nevermore.”