First off, I’m sorry. As something of an arachnophobe myself, I know how scary these creepy crawlies can be. Just ask my wife about the time I walked through the spider exhibit at the London Zoological Society, while making a small keening noise and trying to make myself as tiny as possible. 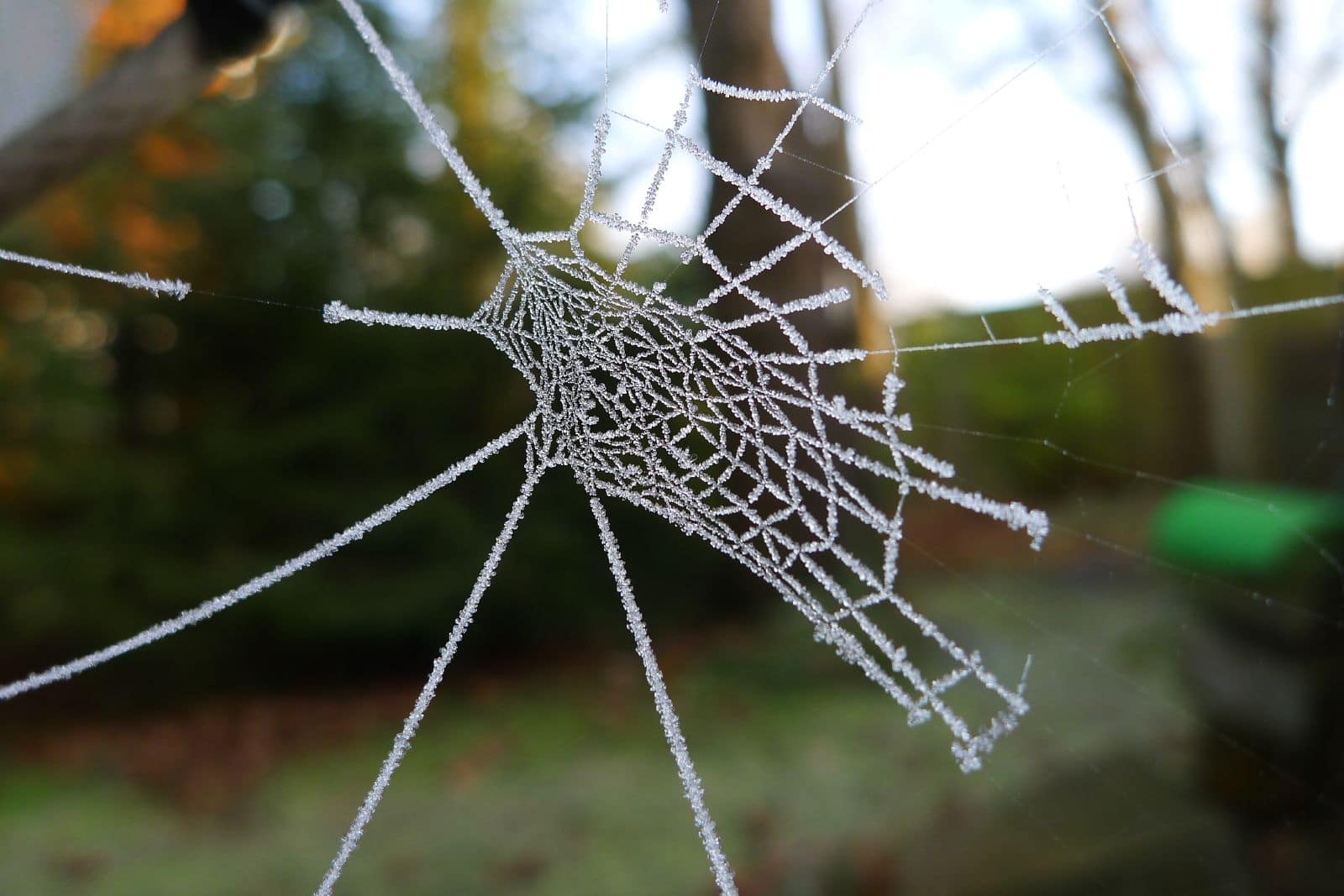 But mixed in with the horror is a dash of fascination, so grab your spider catchers and come with me.

Should we be scared? 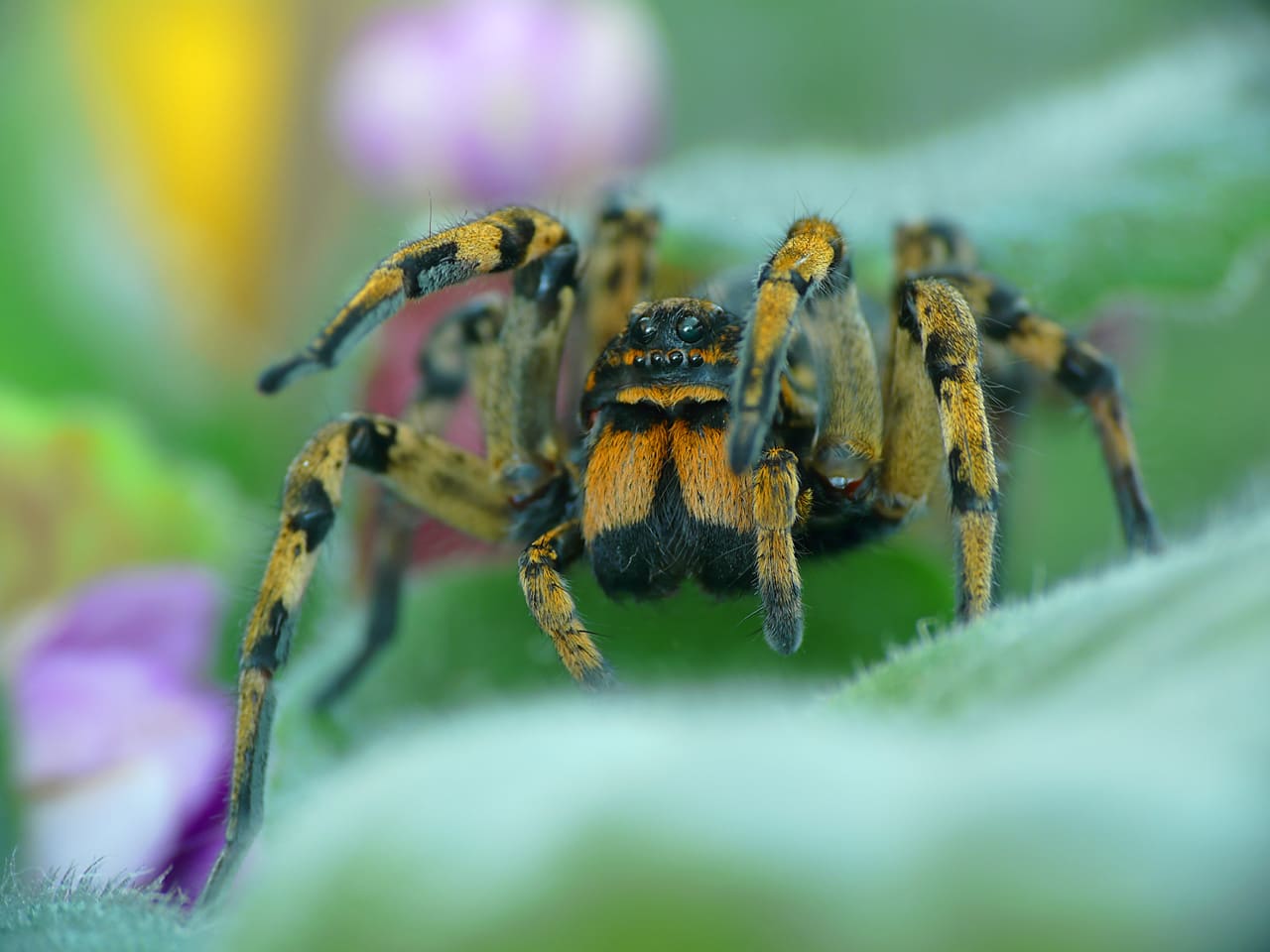 So while most people don’t like spiders, is there a good reason for this? (Aside from the creepy way they dart about in front of the telly.) Well yes and no. 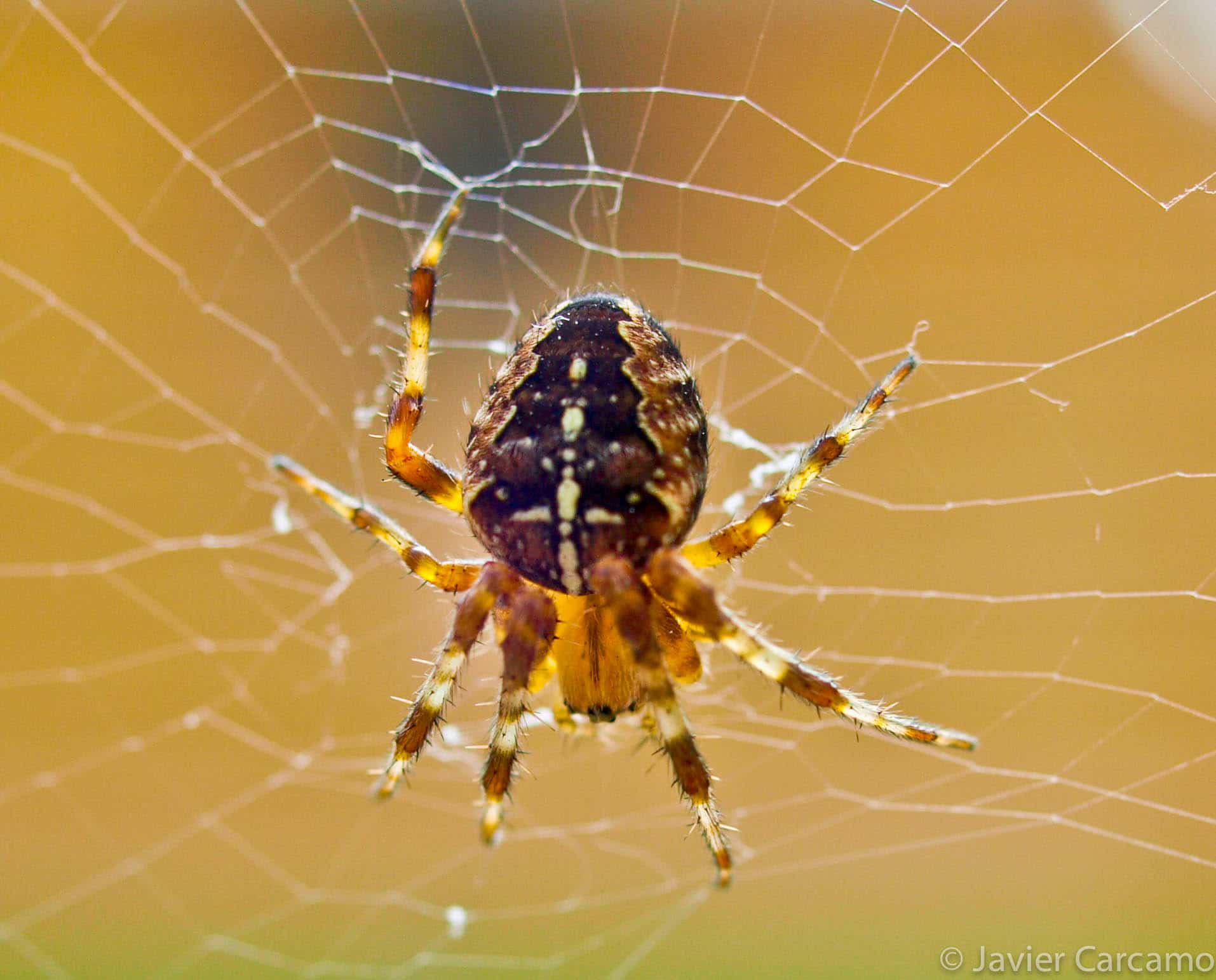 Technically, every species of spider is venomous. However, of the roughly 45,700 species of spiders (that feels like too many), only around 30 are deadly to humans. That’s less than one-tenth of a percent. So odds are, if you see a spider you’re more danger to it than it is to you. Unless you live in Australia of course (even travel insurance only covers some of my fears about that dread continent).

Bonus fact – spiders are the 7th most diverse order of animal on the planet. There are 113 “families” of spider species. Again, I feel like one or two would be enough.

How long have they been around? 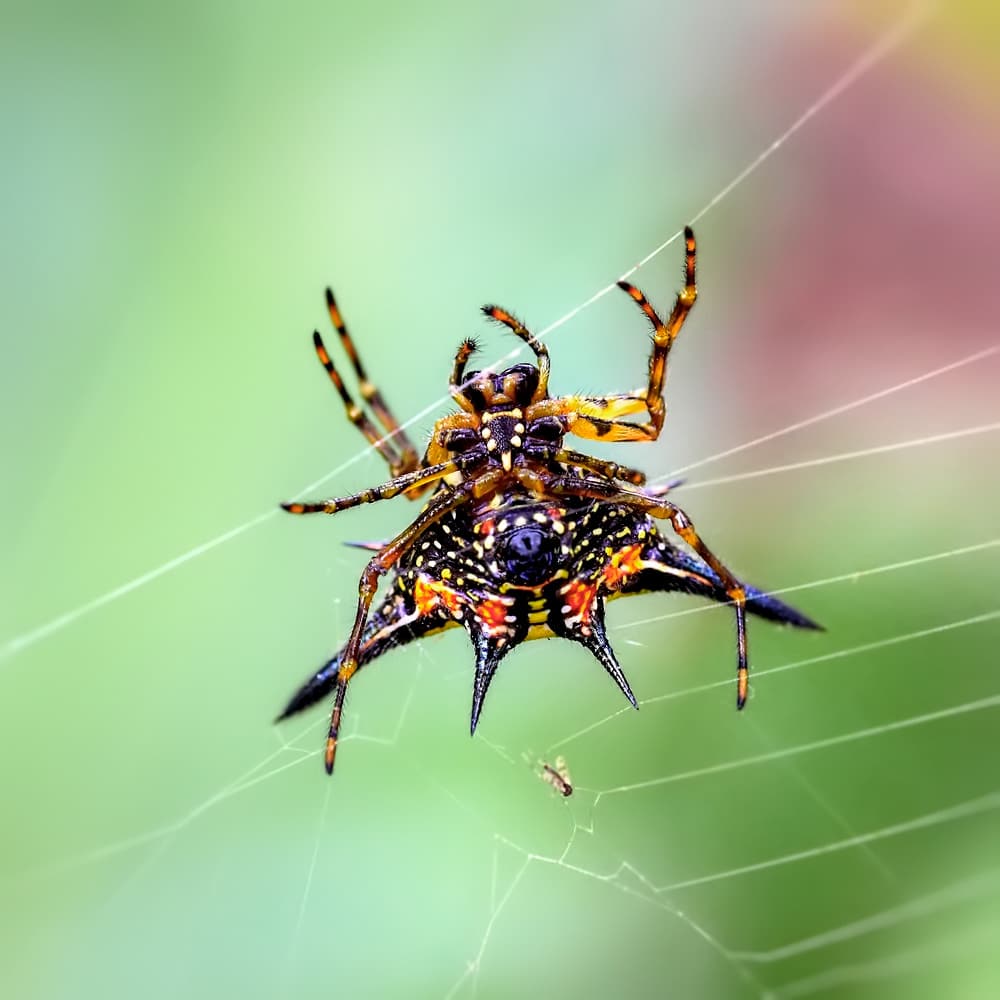 A long, long, long old time. While spider-like creatures existed during the Devonian period (419.2 to 358.9 million years ago), these guys couldn’t spin silk from their bums, so they apparently don’t count as “true” spiders. They’ve only been around since the Carboniferous period. A mere 386 million years. Yes, spiders predate the dinosaurs by a rather large margin.

What do they eat? 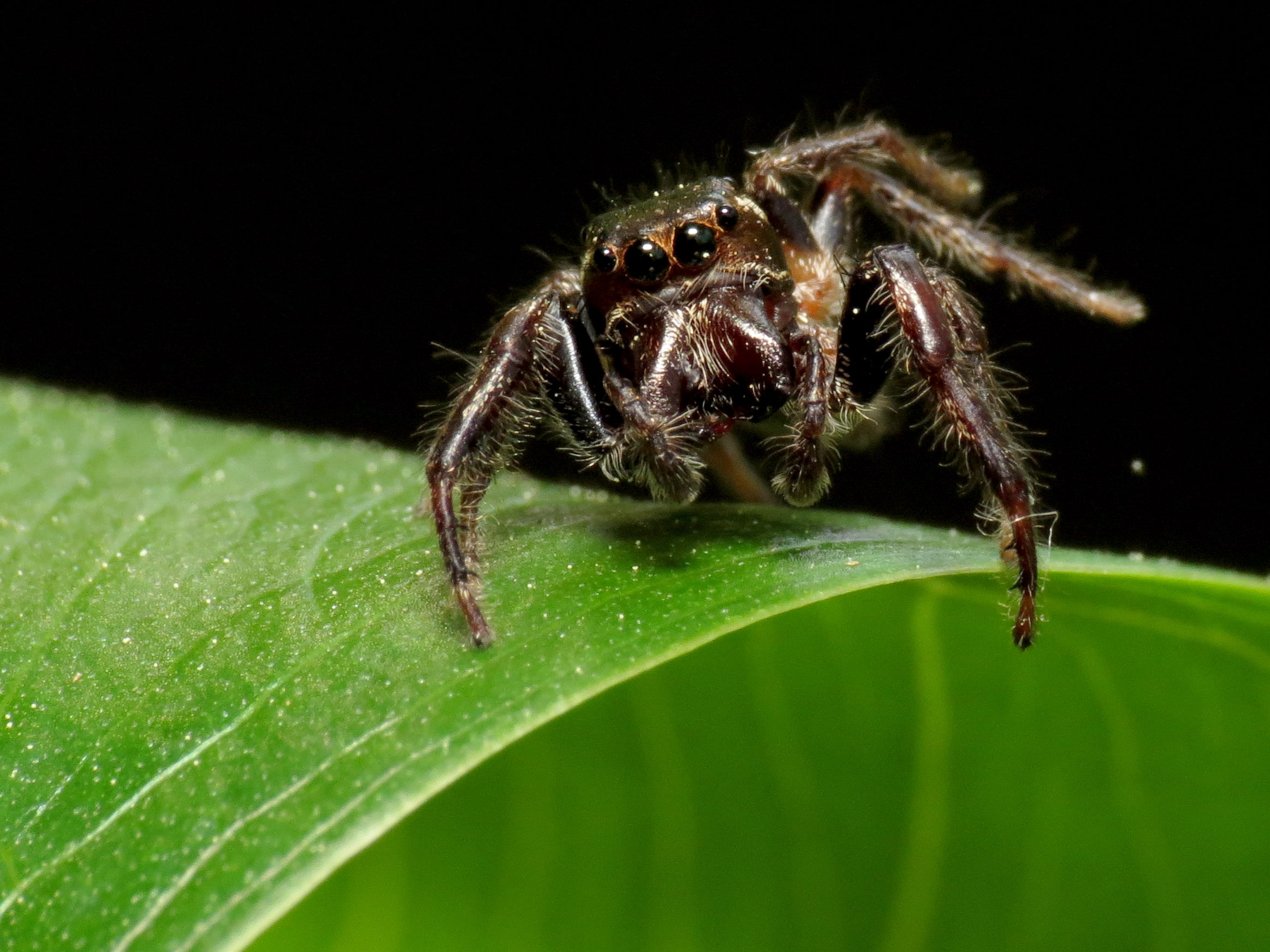 Aside from pure terror. obviously. Well the most recent study found that 45,699 of the discovered species like to chow down on other, smaller animals. Mostly insects and other spiders are their preferred prey, but some of the large species can tackle birds and lizards. Yeah, sorry for that mental image. Estimates place the total amount of spider kills to be 400 to 800 million tons of prey a year. Not bad for the roughly 25 million tons of spiders that live worldwide (*shudder*)… 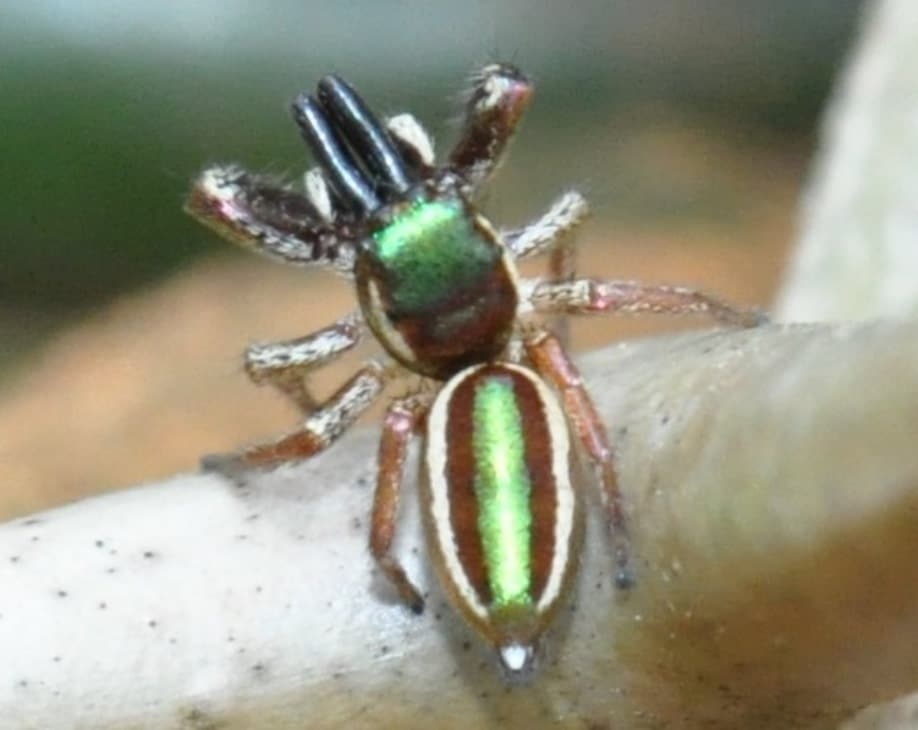 While this sounds horrific, this has actually saved a lot of lives. Many of the bugs are spreaders of disease or are otherwise a pest or threat to us humans. But there’s always one hipster who says that being a predator is too mainstream. So meet the tiny jumping spider from Central America named Bagheera kiplingi. This manbun-wearing, micro-brewery fan is the only recorded herbivorous spider in the world.

Where do they live?

Everywhere. Well, almost. There is only one continent in the world where you are 100% safe from spiders. But you better pack your winter coat, because it’s Antarctica. Beyond that, spiders are found on every continent and environment in the world. There’s just no avoiding them. 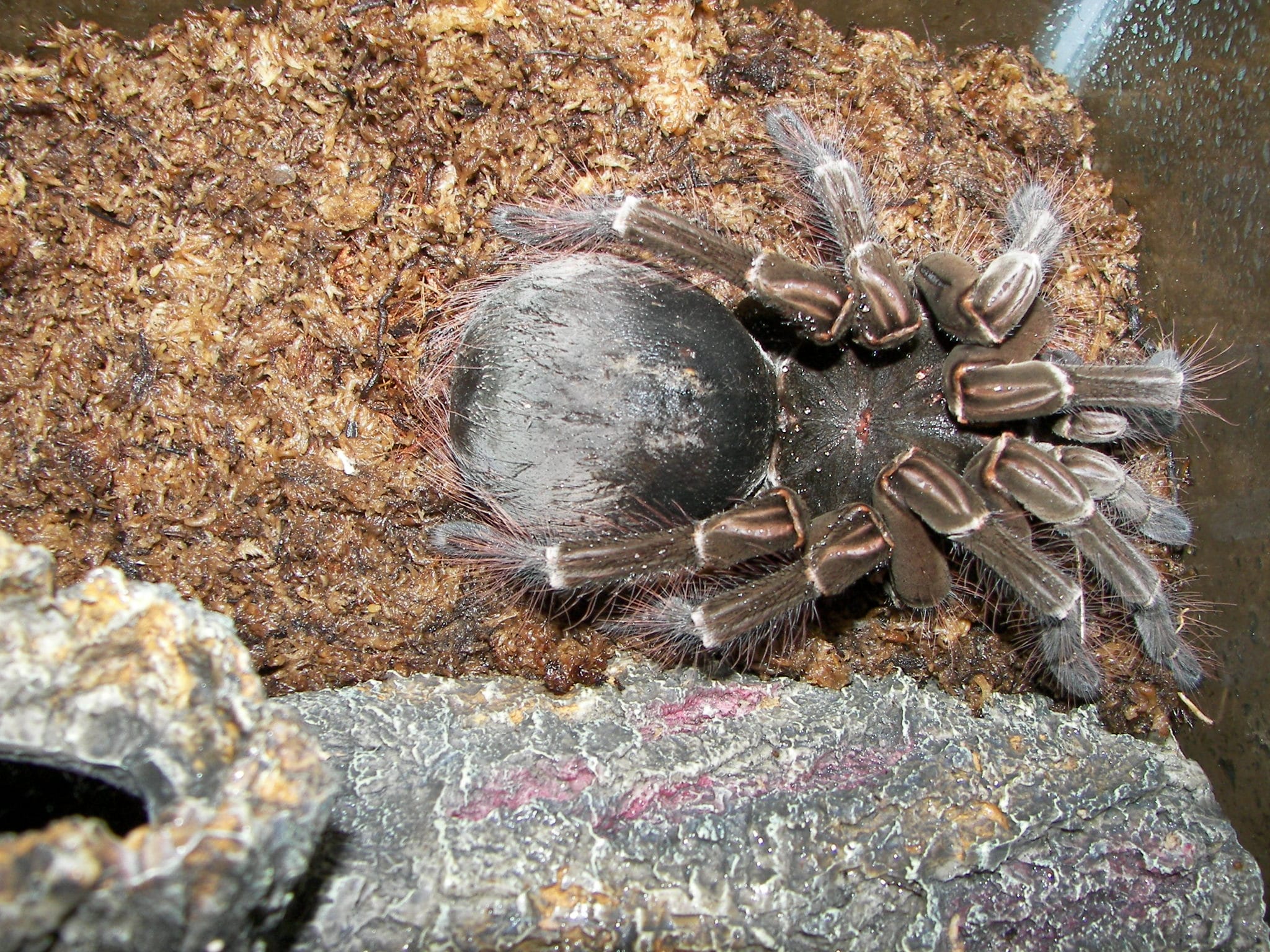 Our nightmares are haunted by the prospect of huge spiders, like the aptly named Goliath birdeater, a species of tarantula from South America, which has a body length of 3.5 inches, and a leg span of 9.8 inches. But they’re also tiny, like the Patu digua from Colombia, which have a body length of less than 0.37mm.

So there we have it. Hopefully your skin has stopped crawling and a little knowledge has replaced some of the fear.