Home » Blog » Everything you’ve always wanted to know about penguins

You may have noticed it’s a tiny bit cold outside at the moment. Every time I leave the house I feel like Titus Oates (“I am just going outside and may be some time”). But some creatures like it cold, and of those, few are more heartwarming than the shuffling little waiters of the animal world, penguins.

Is there more to these flightless birds than an odd gait and a fancy tuxedo? Let’s find out together. 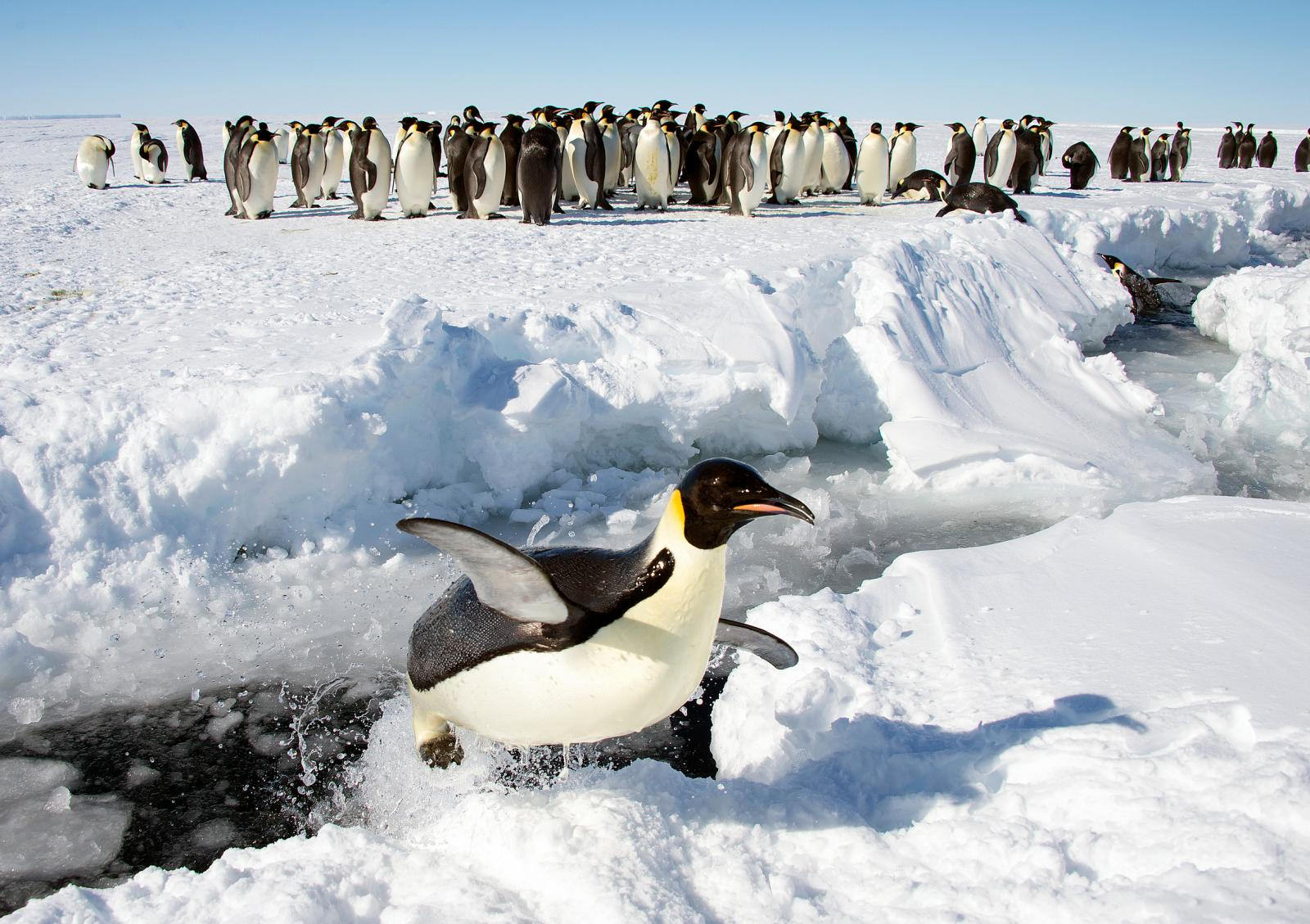 Penguins come in a variety of sizes, and the biggest is the impressively named (and rather famous) emperor penguins, which live in Antarctica. They reach 48 inches (122 cm) in height and weighing from 49 to 99 lb (22 to 45 kg). They’re only about eight inches shorter than the Batman villain Oswald Cobblepot. 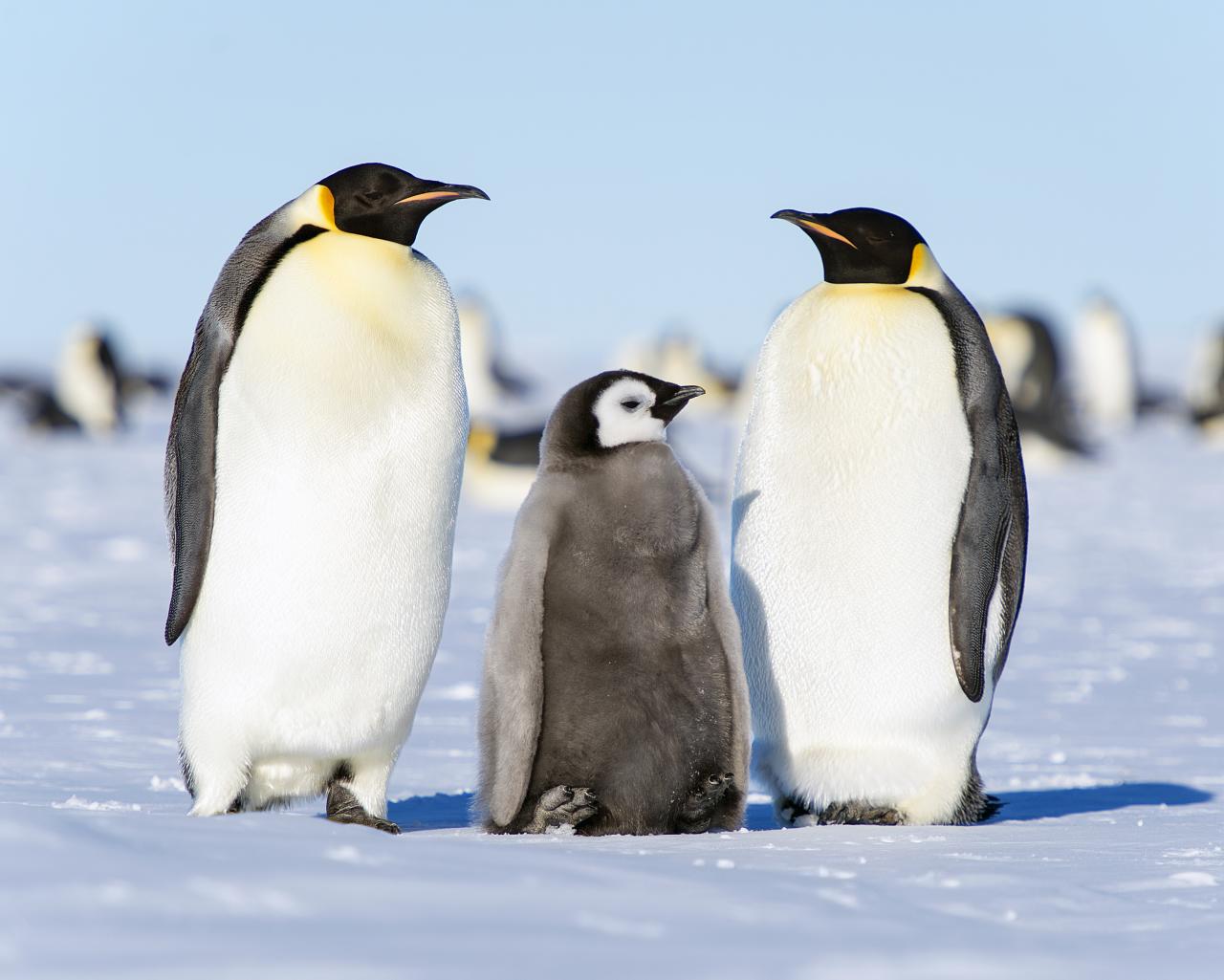 They live primarily off fish, but aren’t opposed to crabs, krill and squid. They can stay under water for up to 18 minutes, which is pretty impressive. 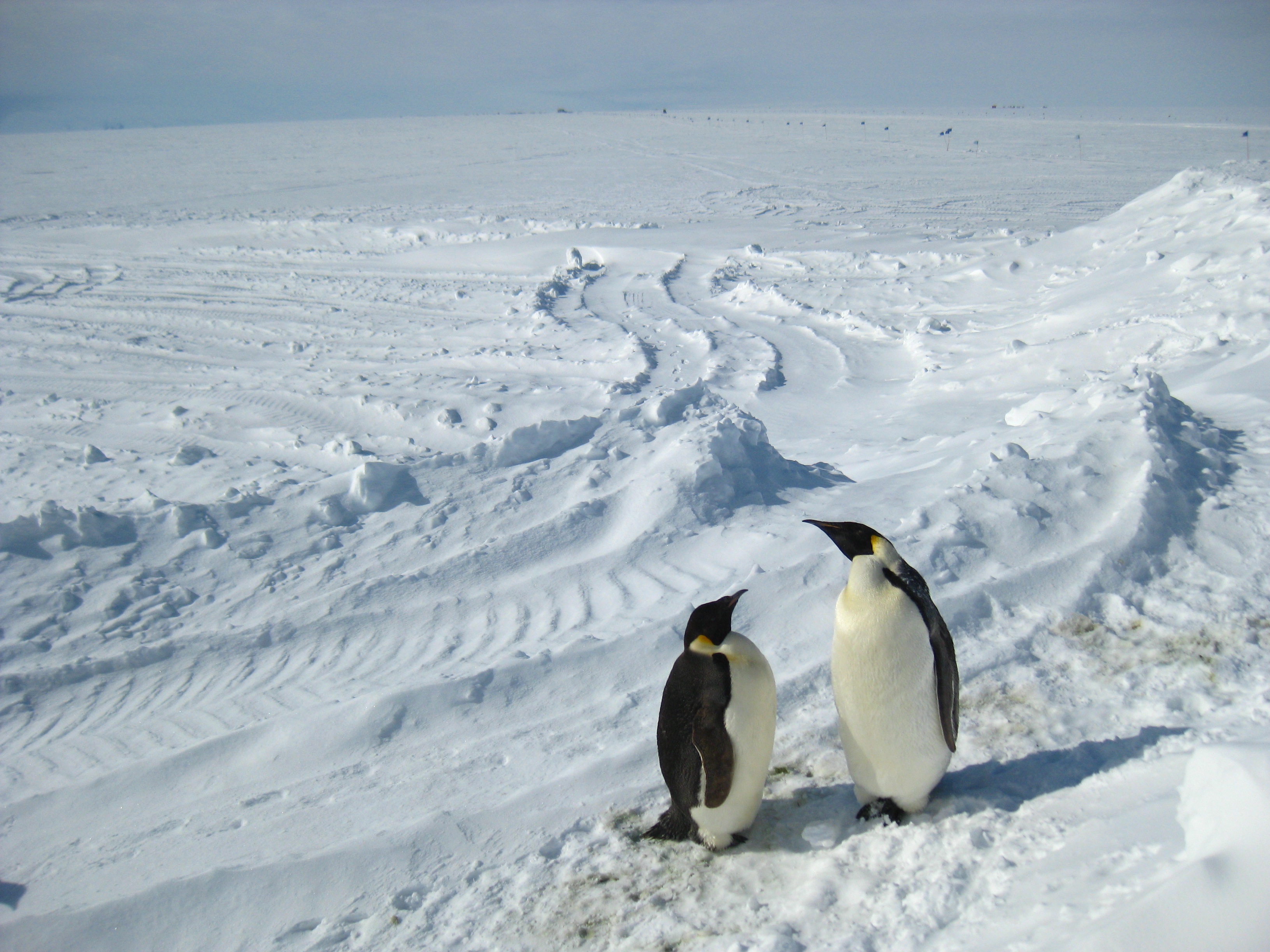 The males spend the rather nippy Antarctic winter huddled together in vast herds thousands-strong for warmth, while they keep a single egg warm, as the females return to the sea to feed. After the females have waddled back the 30 to 75 miles from the sea, the males take a turn while the ladies keep the chick warm and fed. Emperor penguins live for around 20 years on average, but some individuals have lived for up to 50 years. 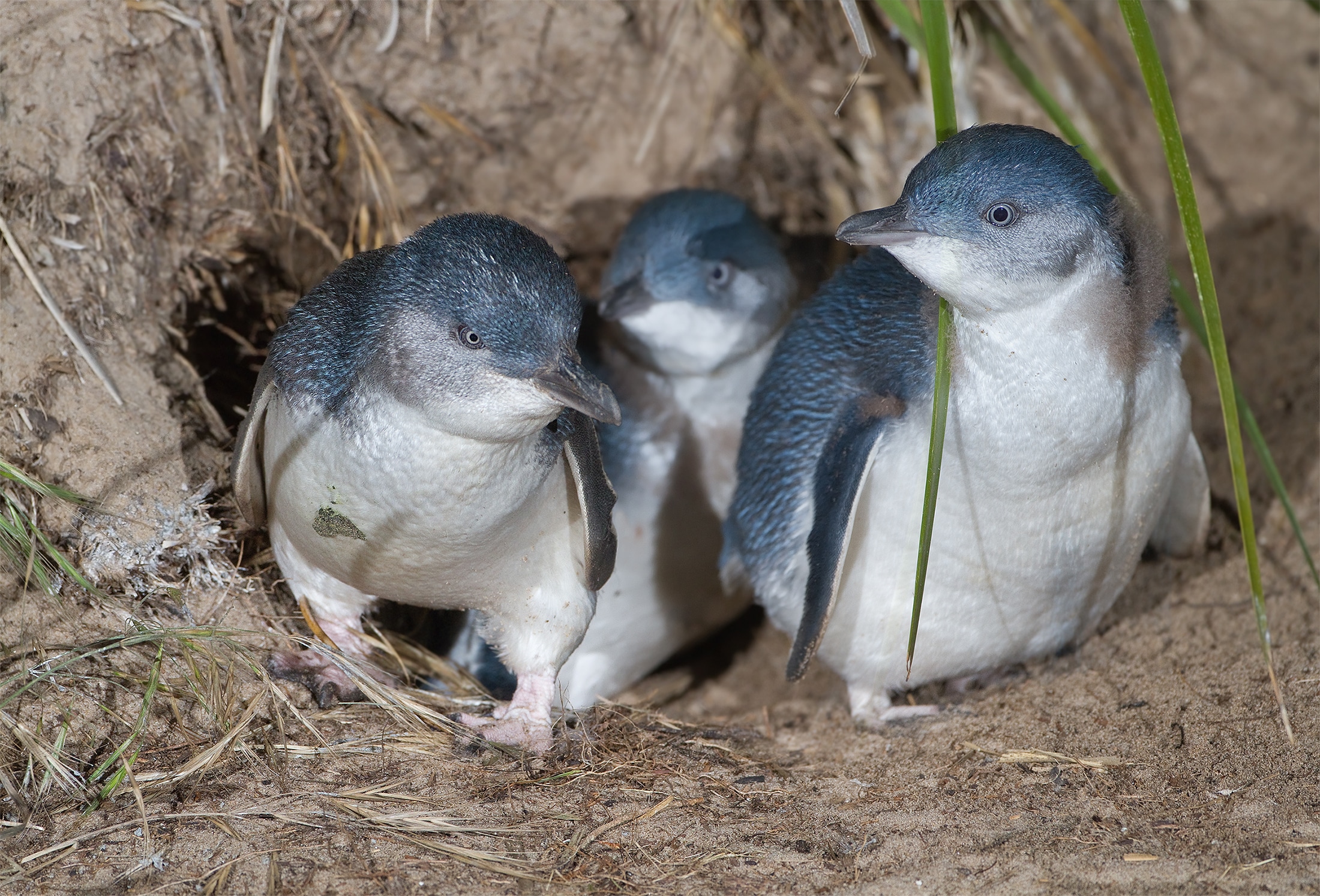 On the other end of the spectrum, we have the rather more delicate, but equally aptly named little penguin, also known as the fairy penguin. This rather blue little chap often tops out at 13 inches (33 cm) in height and 17 inches (43 cm) in length. 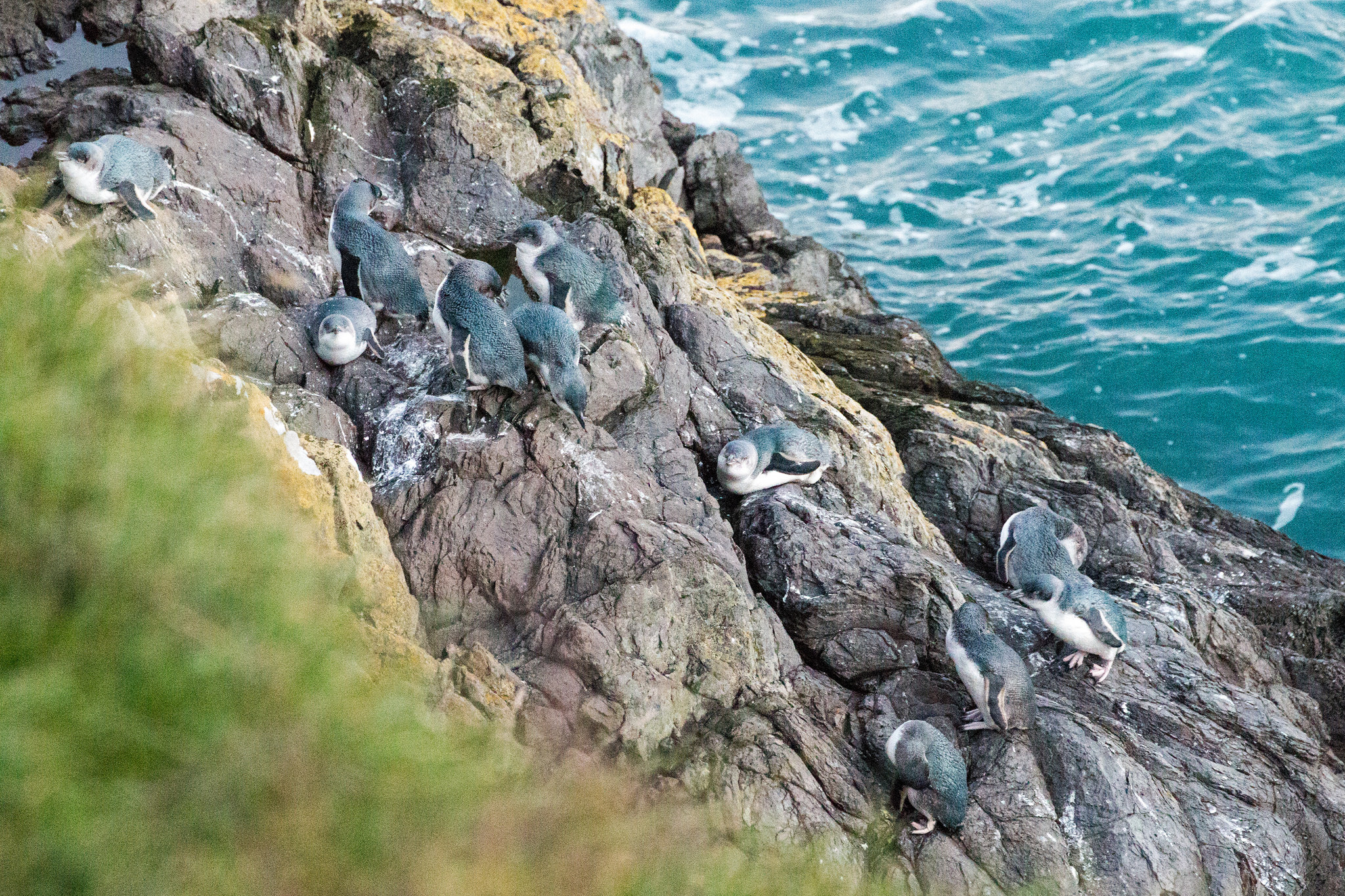 They’re found on the coasts of southern Australia and New Zealand, and possible in Chile as well. Like their imperial cousins, they live off fish, squid and crustaceans (though presumably smaller ones). They’re not quite as loyal as emperor penguins, however, only remaining faithful during the breeding season. They nest in caves or burrows left by other birds (which sounds like a much better idea than standing around shivering like a smoker at the work Christmas do). 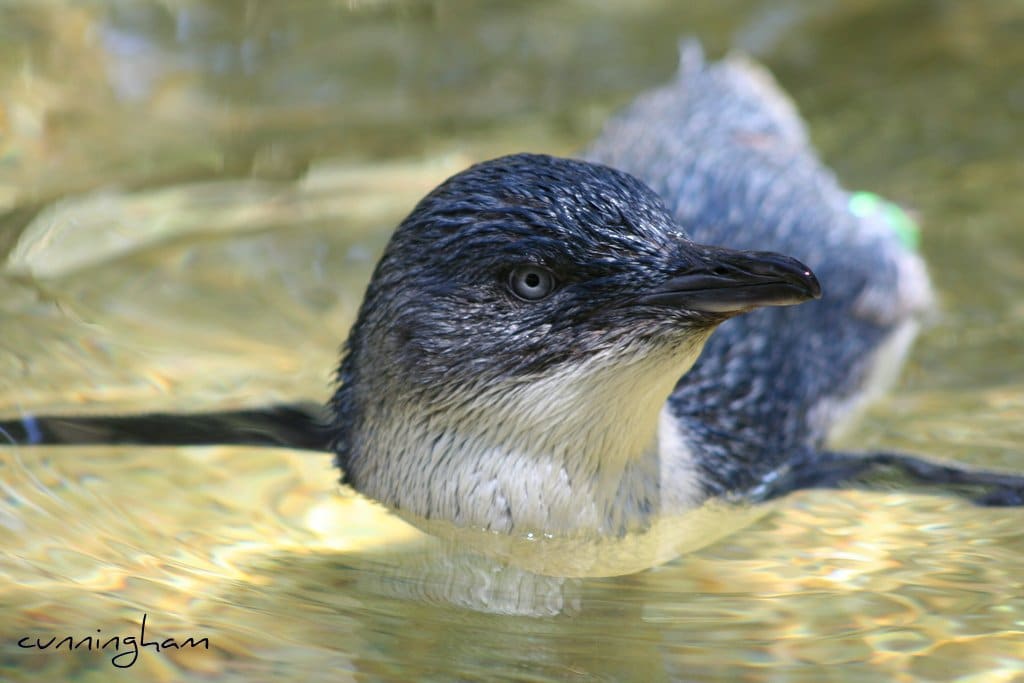 They live for around six or seven years, but in captivity, a few have made it to the grand old age of 25 years old. No word on how they fit that many candles on a fairy cake. 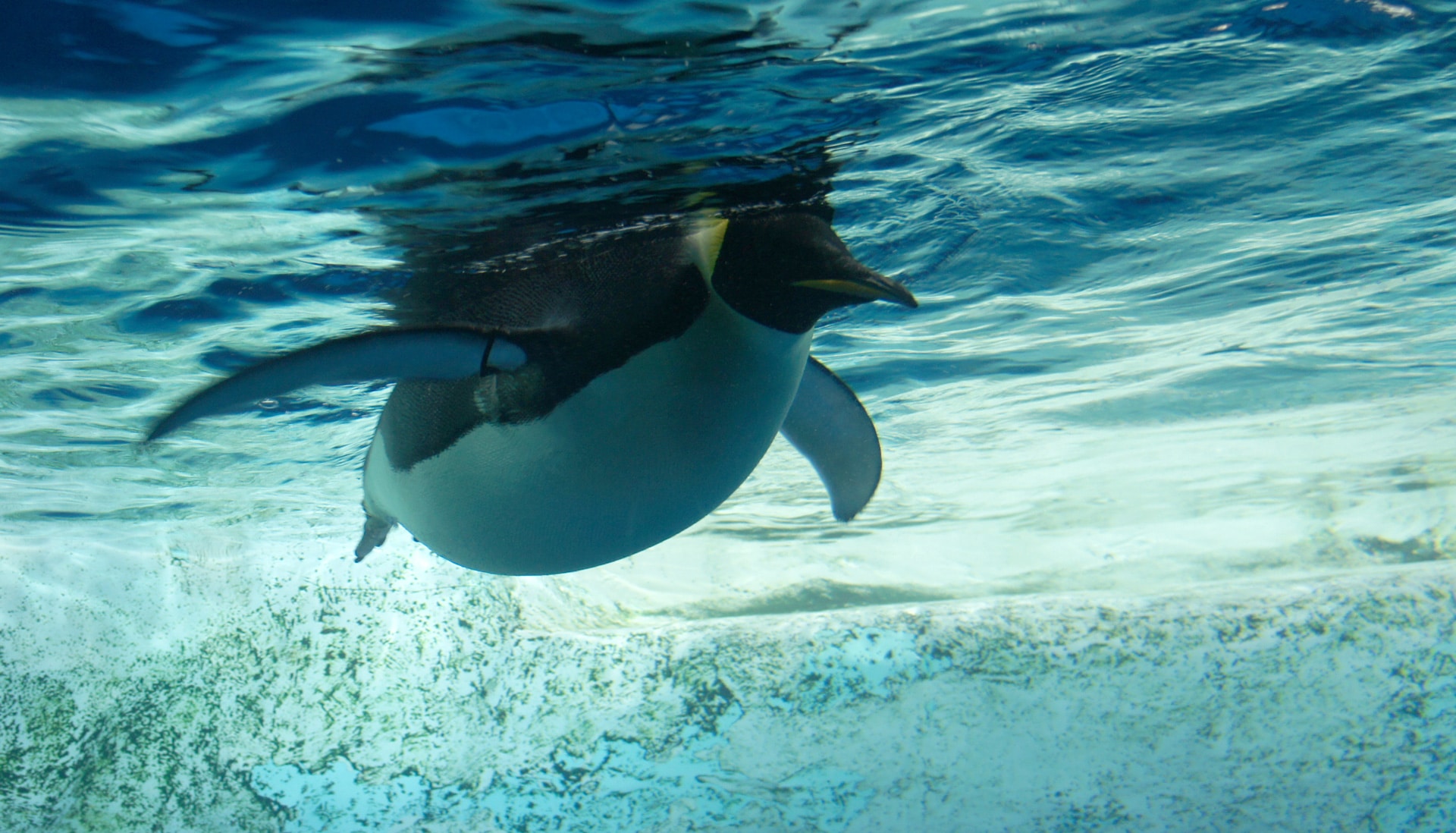 While they may look ungainly on land, it’s a very different kettle of fish when these birds slip under the surface of the sea. They become flashing torpedoes, incredibly fast and agile as they snatch up prey. But who is the fastest? Well I propose a race! We gather penguins from each species and… Oh we don’t have the budget for that? I guess I’ll just do some more research then. Hold on. 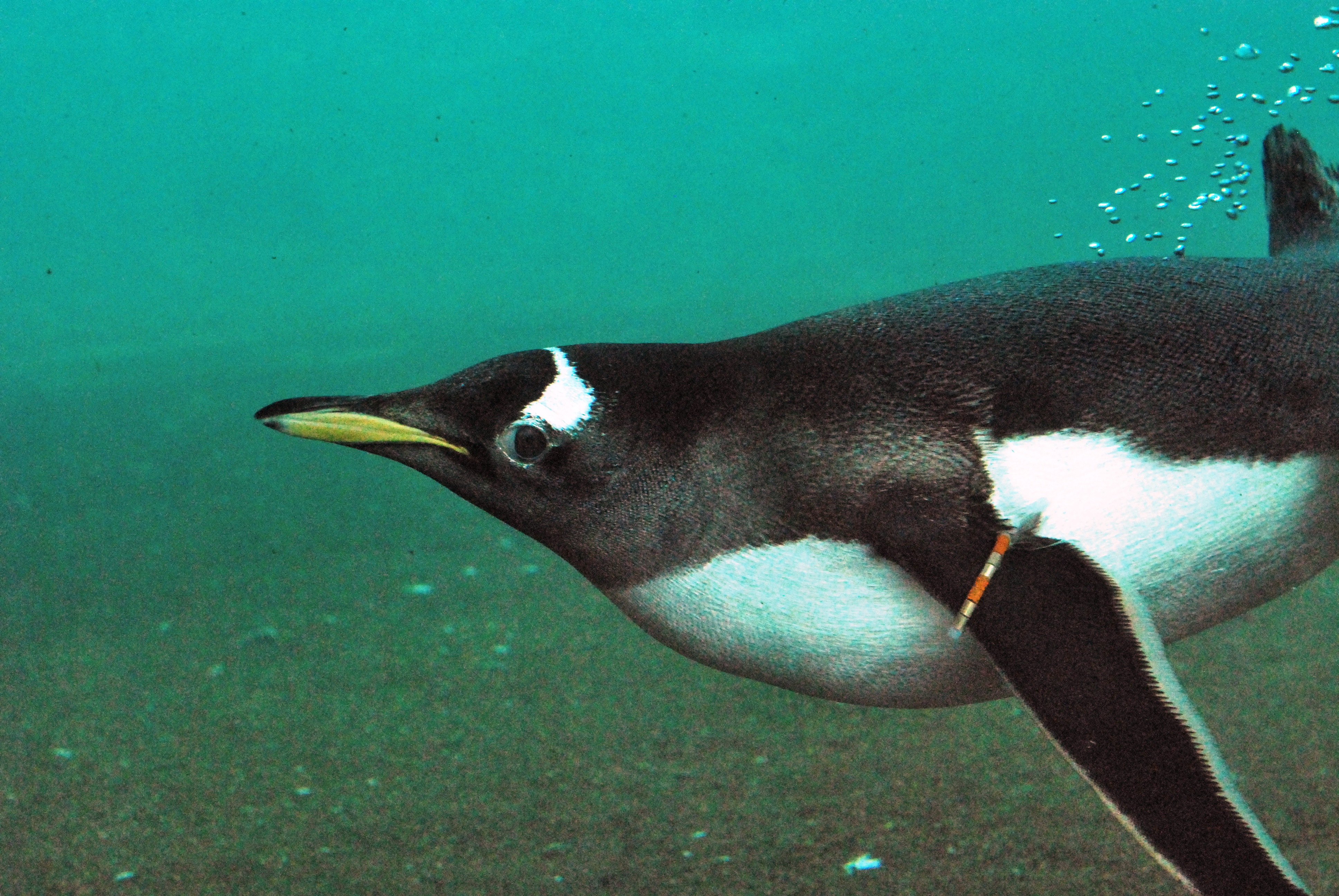 While most penguins can swim at around four to seven miles per hour (six to 11 km/h) the gentoo penguin, which can be found around Antarctica and the Falklands (if you’re fast enough) can hit a rather staggering 22 miles per hour (35 km/h). 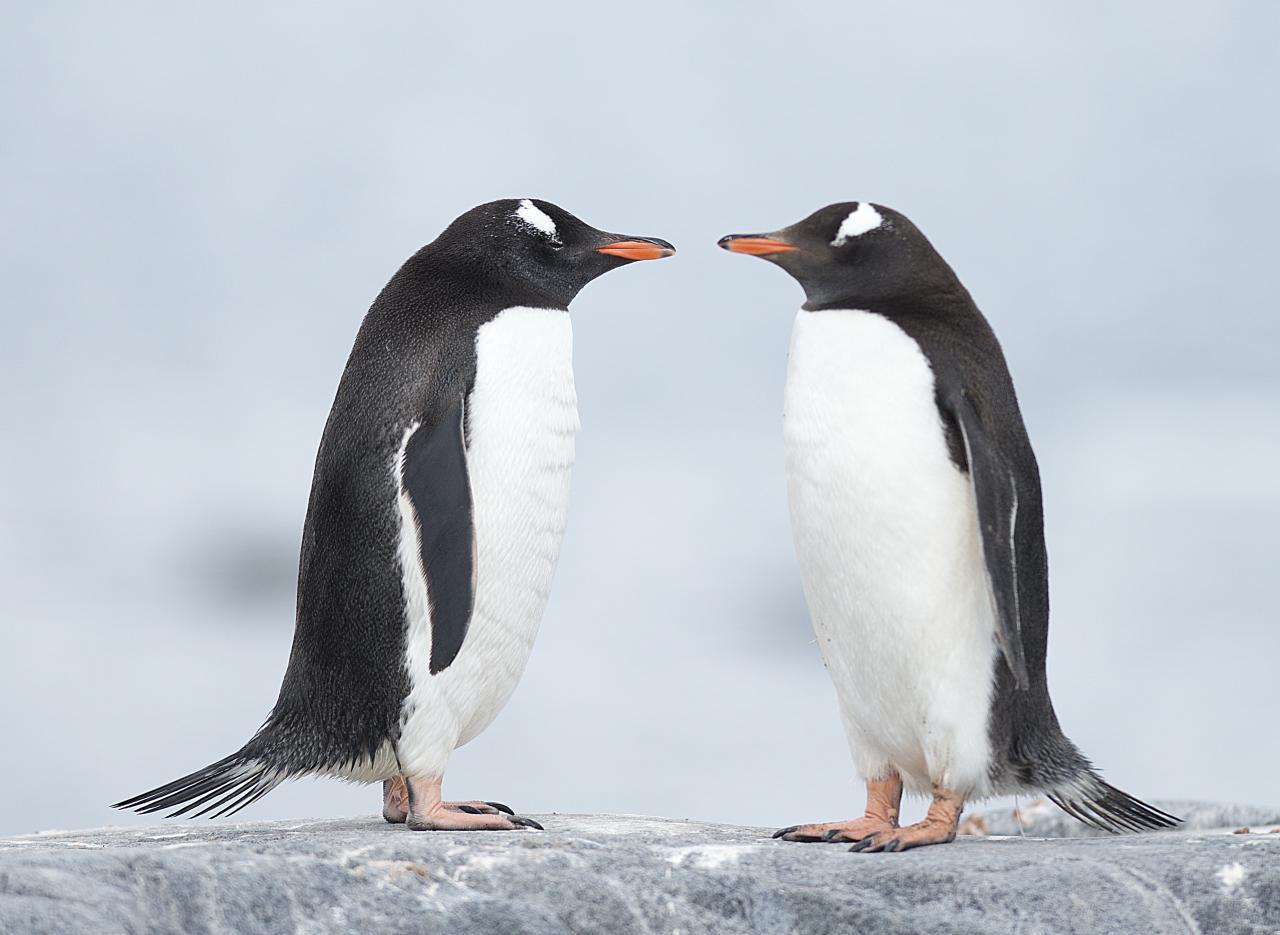 The gentoo is also the third largest species, only being smaller than the king and the emperor penguins. 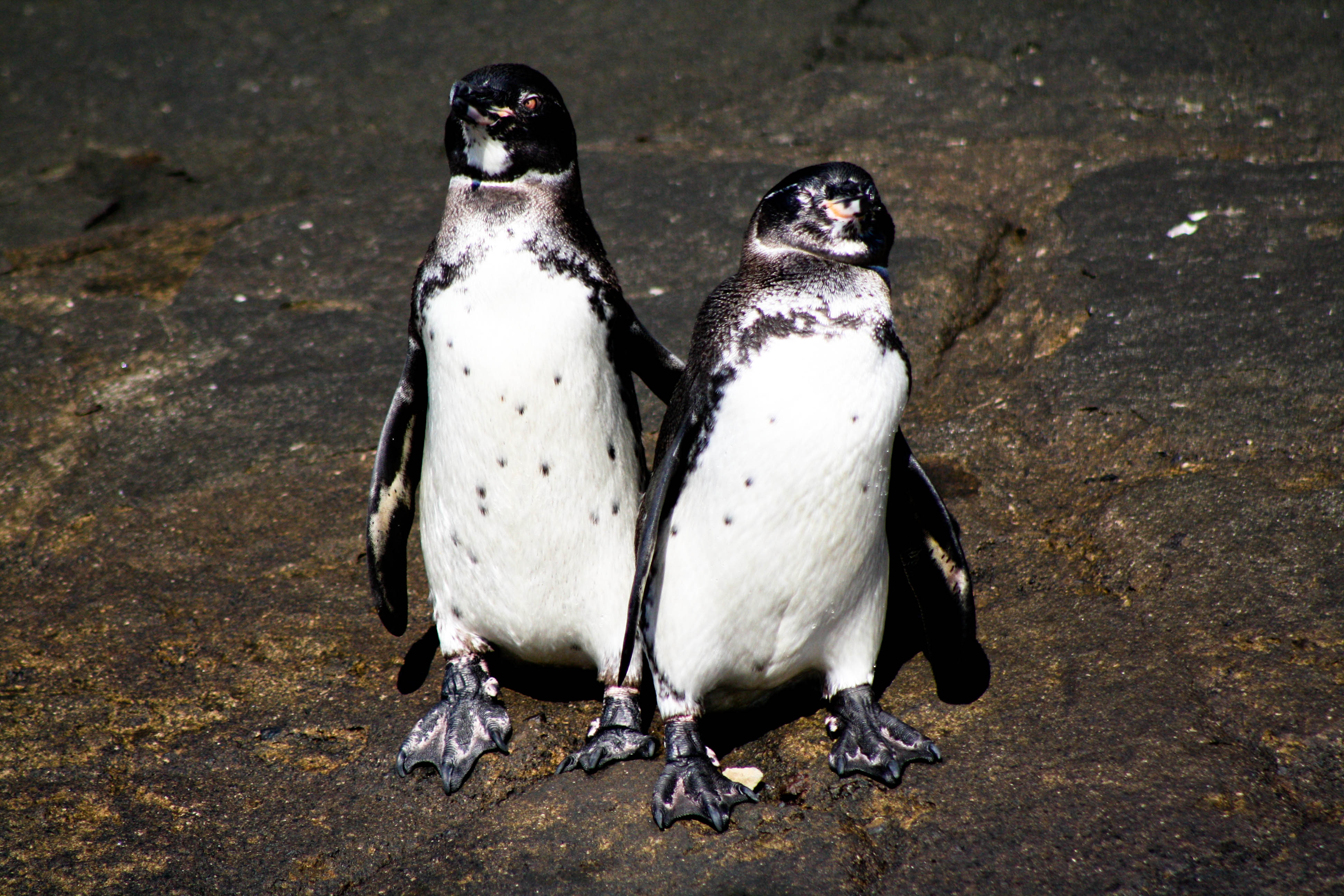 Penguins live in cold places, right? Everyone knows this. I even referenced it in my intro and you can always trust me, right? Wrong, loyal reader. 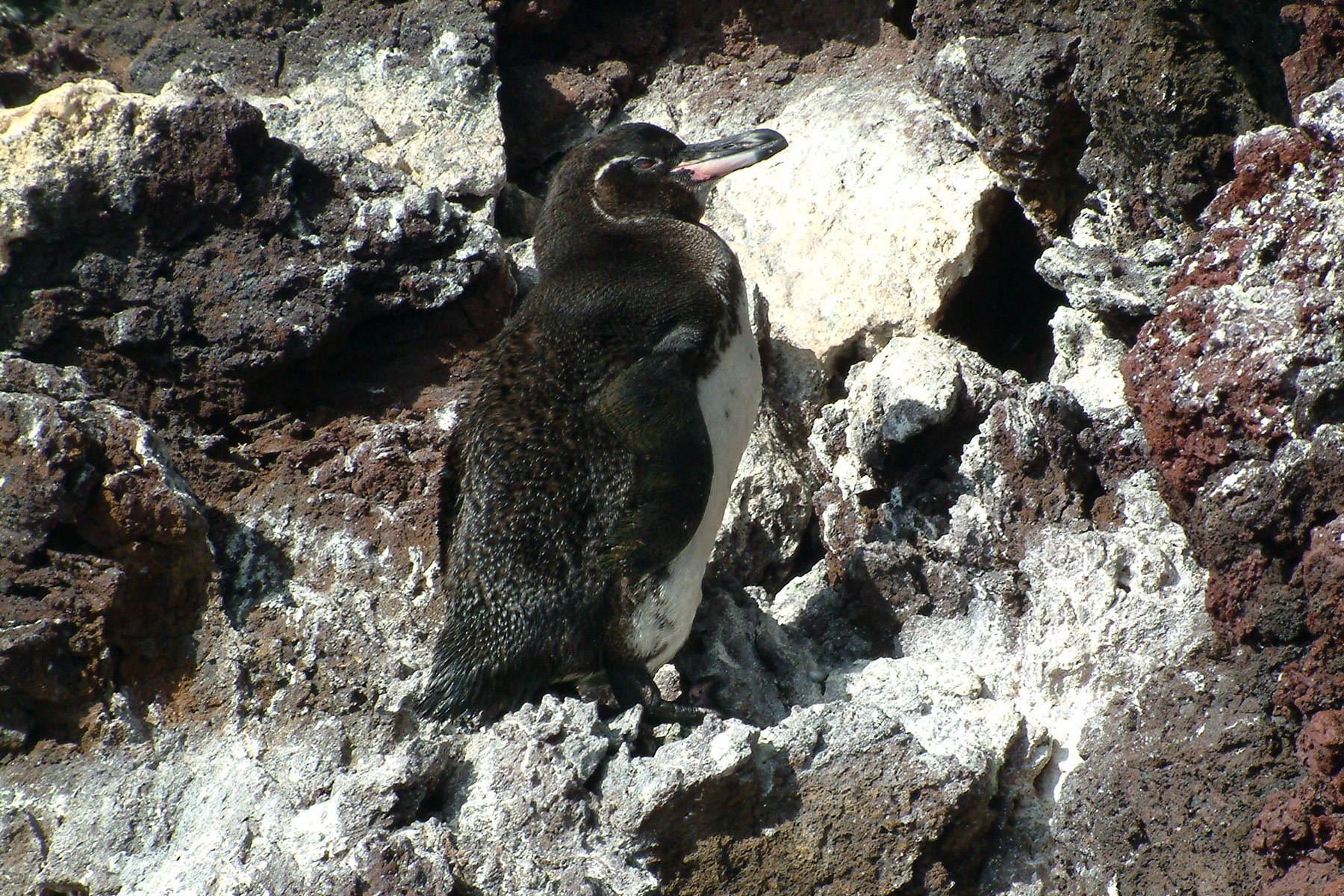 There… Now I’ve shaken your trust to the core, I’m off to p-p-p-pick up a penguin.