I’ve never understood why people don’t like rodents. Mice, rats – they’re all adorable in my eyes. Of course, I wouldn’t want to see one sitting on my kitchen worktop eating my cheese but you get my drift. Well, one such rodent I think is also badly misunderstood is the lemming.

Chances are you won’t see a lemming on your kitchen at all, as they tend to live in or near the Arctic. They’re pretty small critters, weighing between one and four ounces (30 to 110g) and measuring between three and six inches in length (seven to 15cm). 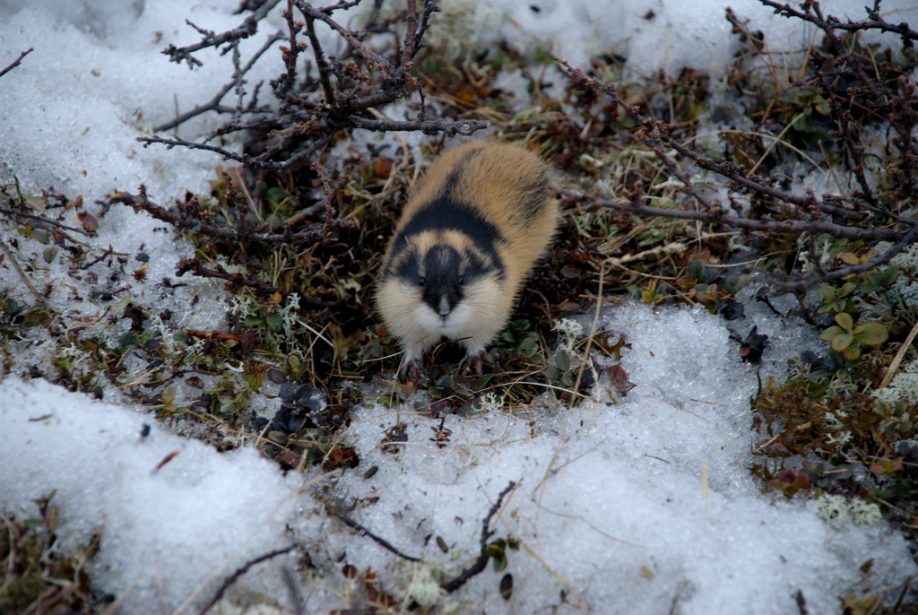 They’re also not really fans of cheese (although, that might have more to do with the fact that cheese isn’t easy to come by in the Arctic). Their diet consists mainly of leaves, grass or grubs. Bleurgh… 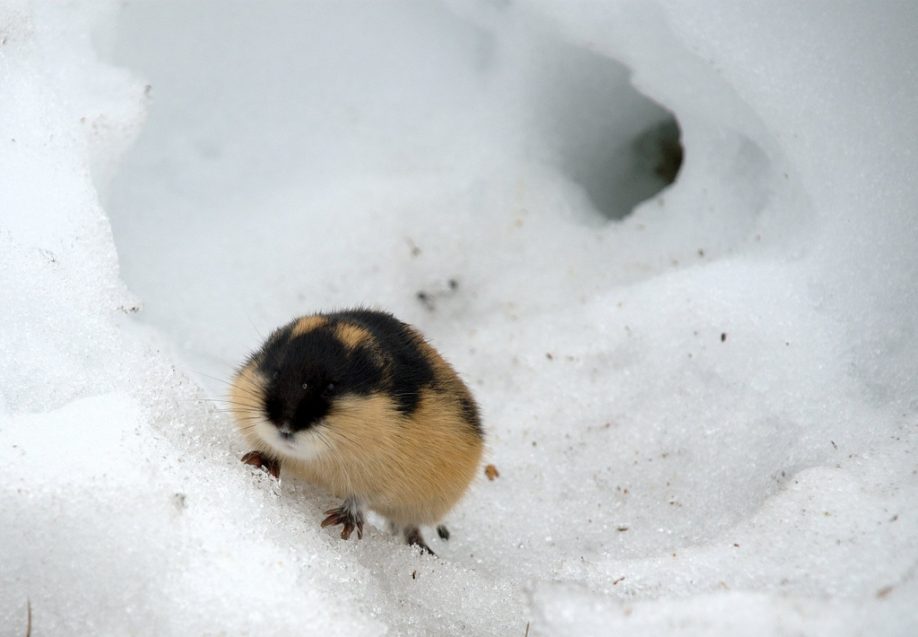 Like the other rodents, lemmings reproduce at an extraordinary rate. When they’re not eating, they’re mating (sounds like my dream, personally). But lemmings mate so much that their population fluctuates from near extinction to lemmings, lemmings everywhere. And no one really knows why.

The most common misconception about lemmings is that they have a habit of committing mass suicide. But if you’re up-to-date on your episodes of QI, you’ll know they actually do no such thing.

When lemmings jump off cliffs, they’re actually just going for a swim. Some of them do die – it’s true – but that’s not in fact their primary motivation. They’re just trying to cross the water. 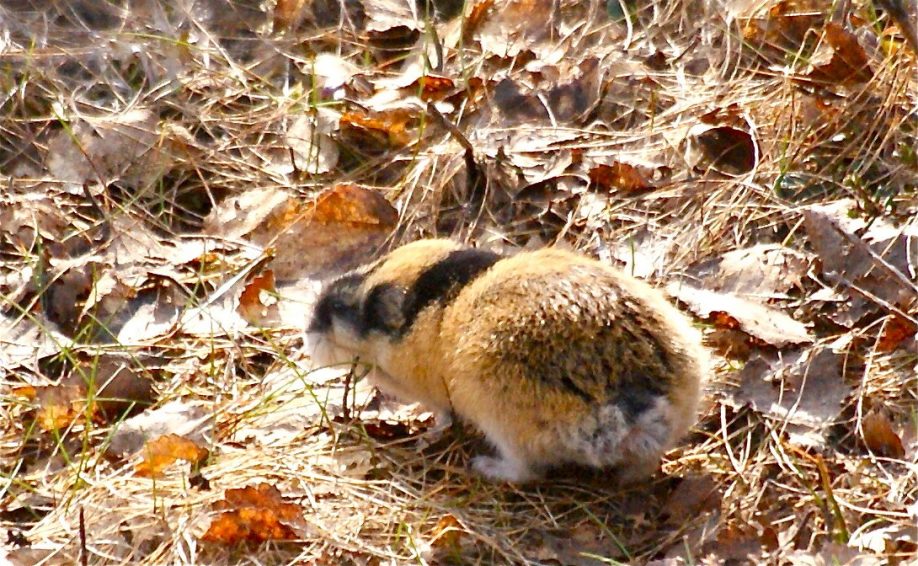 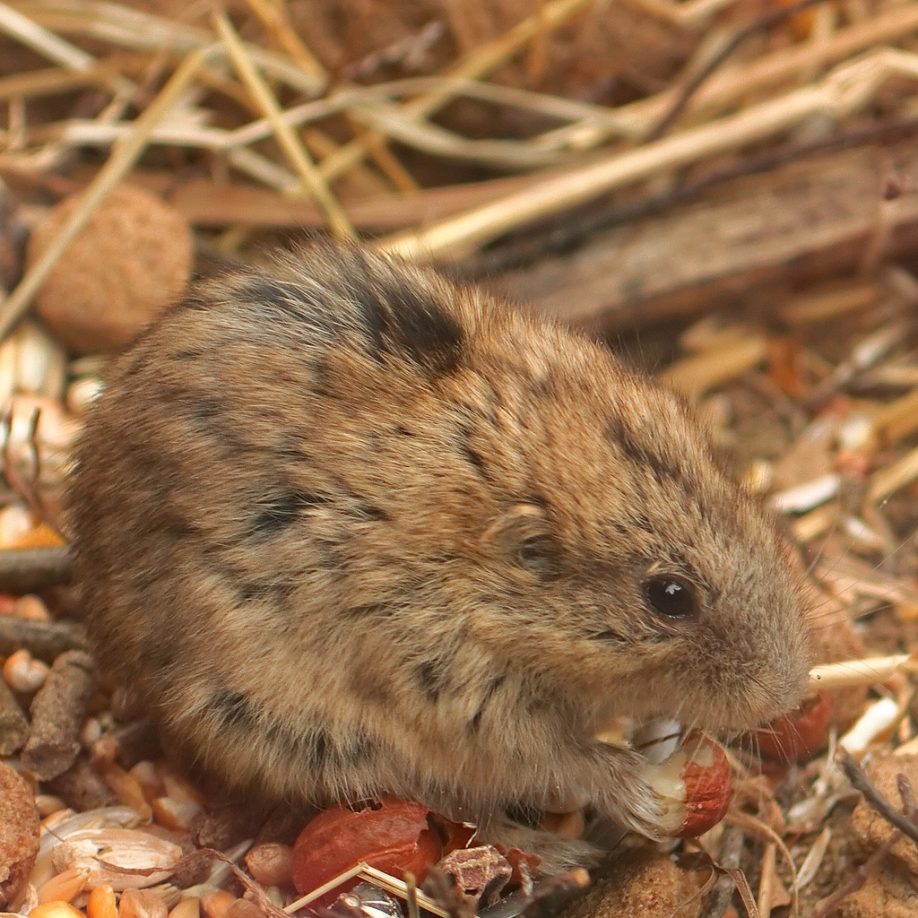 Never having been caught in a lemming shower myself, I hadn’t heard about this one, but it sounds pretty implausible to me.