Spring has finally sprung, and what clearer sign of this can there be than the sight of butterflies drifting around the garden, gathering nectar? Well, I guess bees making a comeback (which I’m sure I’ll cover in the near future) and daffodils emerging. But my point is, butterflies are back, so let’s celebrate with some of the more unusual facts about these beautiful insects and their less photogenic moth cousins. 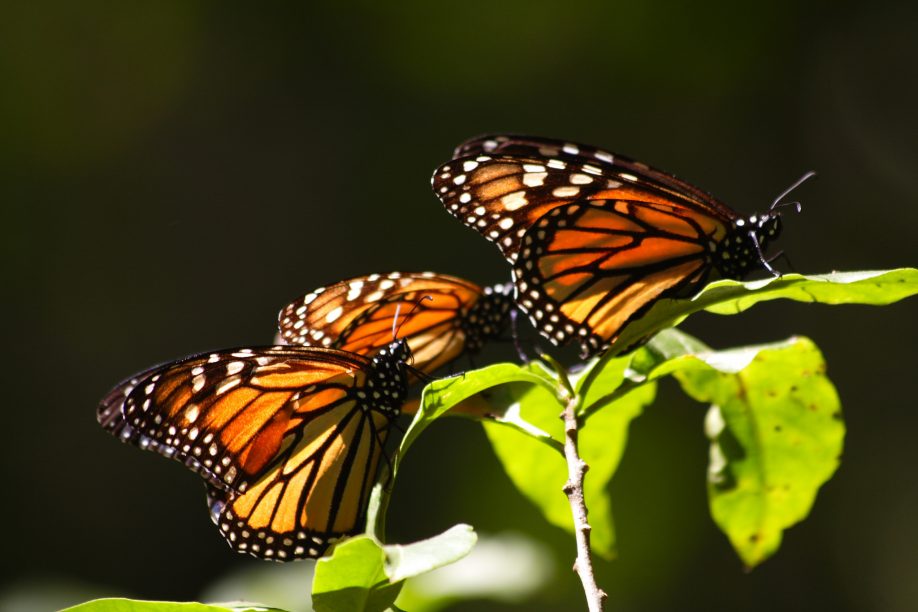 Now we all learn the life cycle of butterflies as children. They start off as eggs, become very hungry caterpillars, make a cocoon and emerge as a beautiful butterfly. But have you ever stopped to consider exactly how they achieve this amazing metamorphosis? It’s a bit grosser than you’d expect. 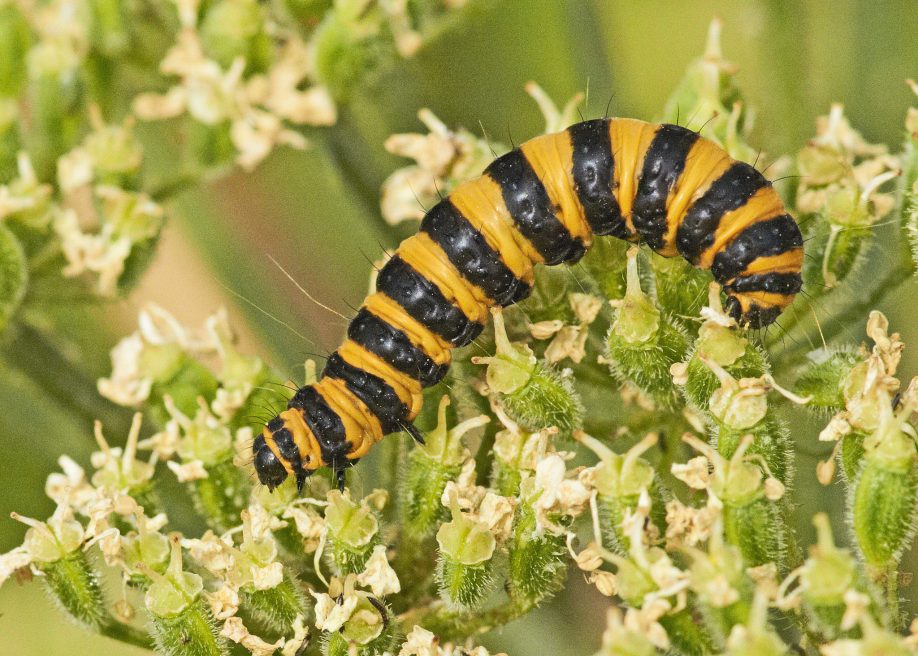 For starters, when the caterpillar is tucked up in its comfy little cocoon, it begins to digest itself, until it’s reduced to a kind of caterpillar smoothie. 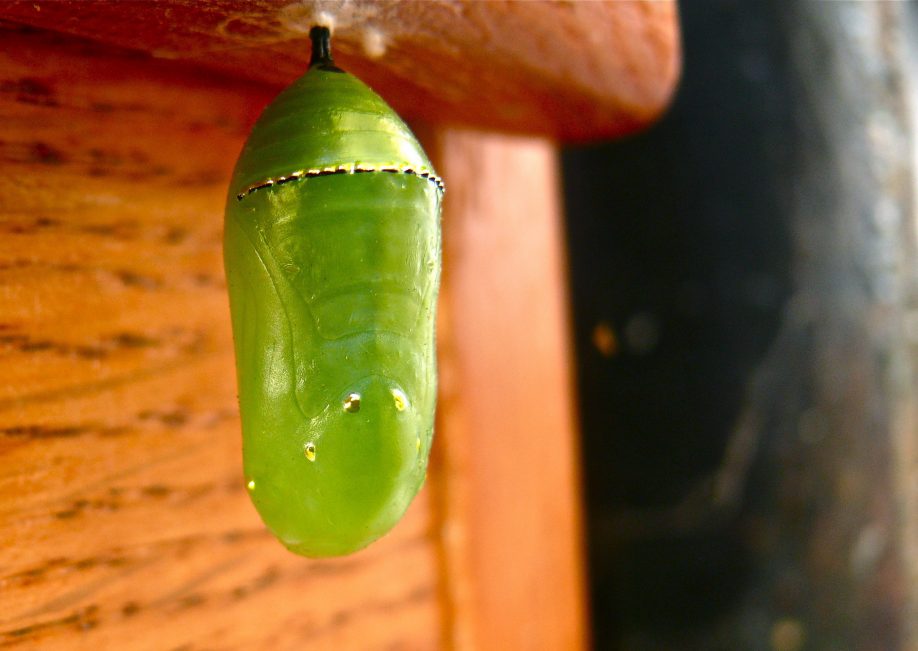 Certain important cells survive though and start to grow into eyes, wings, antennae and the like. After a little while the caterpillar reforms like the T-1000 from Terminator 2, but prettier and with fancy wings.

I can see why they left that part out of the book.

Since we’ve already covered the largest moth in the world before, we’ll just discuss the biggest butterfly for now. That title belongs to the wonderfully named Queen Alexandra’s birdwing butterfly from eastern Papua New Guinea. It packs an impressive wingspan of 9.8 inches (25 cm), can reach 3.2 inches (8 cm) in length and weigh in at 0.42 oz (12 grams), which doesn’t sound that heavy I’ll grant you, but we are talking about butterflies here.

Smallest | Hawaii and the Middle East 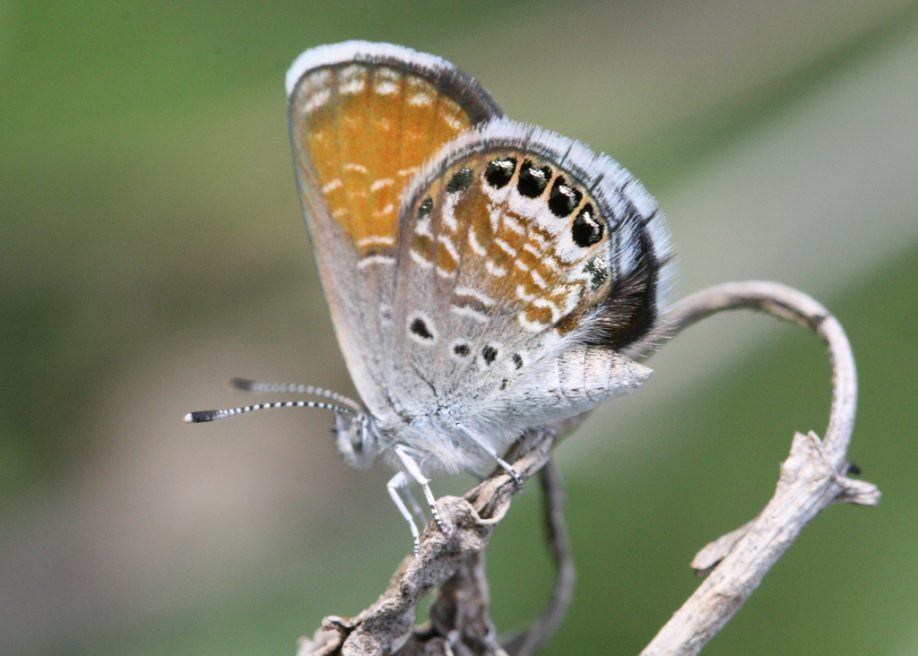 At the other end of the spectrum, we’ve got the world’s smallest butterfly, the aptly named western pygmy blue. It ranges from Hawaii, and the Persian Gulf, including eastern Saudi Arabia, Bahrain and the United Arab Emirates. Its wingspan is only 0.5 inches (1.27 cm). 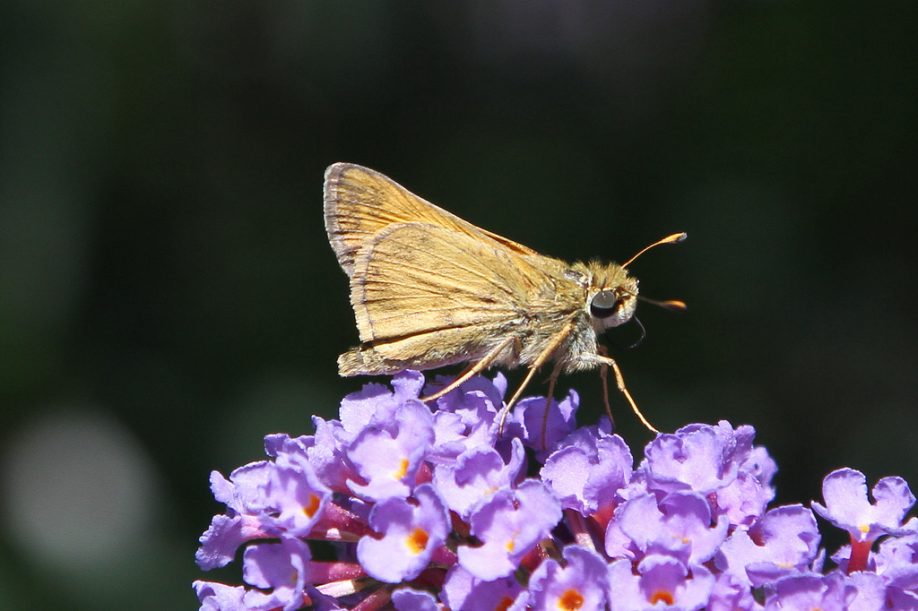 While most butterflies are content to bob along at a rather sedate speed of five to 12 miles per hour (eight to 20 kph), there are some exceptions to this. While the monarch butterfly can reach speeds of 20 miles per hour (32 kph), it’s left in the dust by a group of butterflies known collectively as skippers. They can achieve a pretty respectable 37 miles per hour (60 kph). 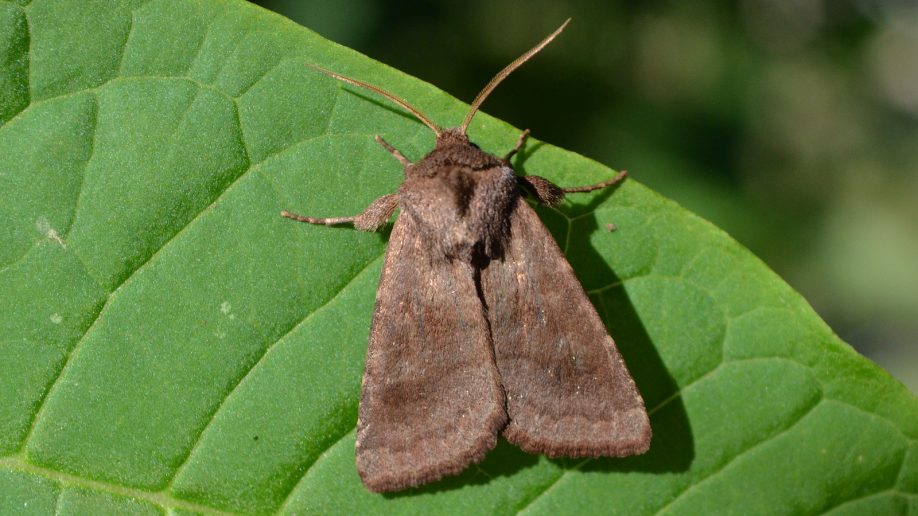 But even the skippers pale in comparison when compared to the black cutworm moth, which has been clocked at a whopping speed of nearly 70 miles per hour (112 kph).

Greatest migration | From southern Canada and the USA to Mexico 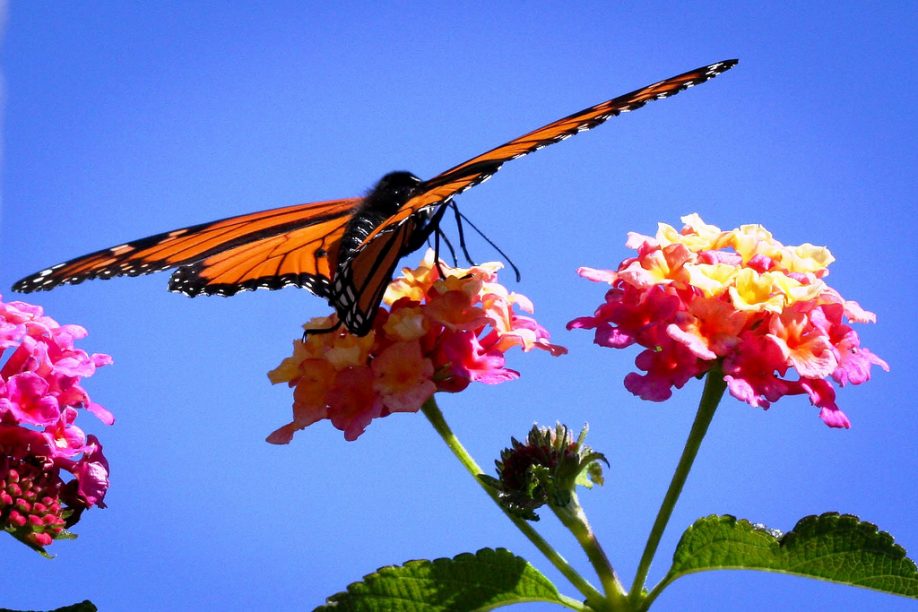 While monarchs may not be the fastest butterflies, they more than make up for it when it comes to long-distance travel. They take part in the longest migration undertaken by any butterfly species. From September onwards, huge swathes of butterflies fill the skies, travelling from southern Canada and the USA, to Mexico, where they spend the winter, eating burritos and drinking Corona (probably).

Then around March, they make the return journey (probably trying to avoid the rush of the school holidays).

Sadly, given the short life cycles of butterflies, no individuals survive the whole trip. On the way north, the females lay the eggs which will hatch and make the journey south later that year. You know, after they’ve finished dissolving themselves into goop.