Fireworks and pyrotechnic displays have become common for modern celebrations like New Year’s and Bonfire Night. Each year on the 5th November, thousands of people around the country gather on cold soggy fields in the dark to watch incredible fireworks displays. There’s nothing quite like the smell of burning sparklers mixed with the crisp autumn air and melted marshmallows. 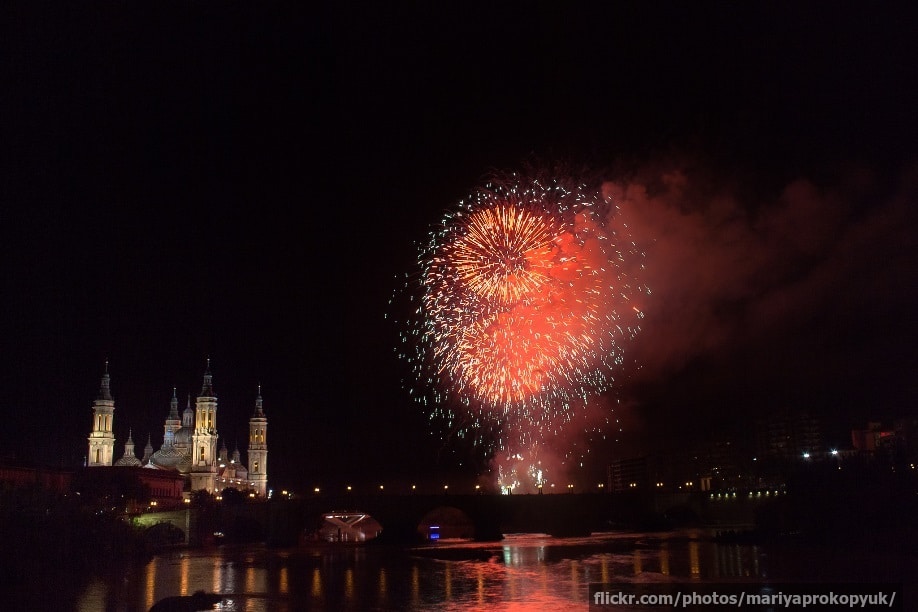 Most people associate Bonfire Night with the story of Guy Fawkes’ failed attempt at blowing up the Houses of Parliament with gunpowder. But did you know that fireworks are thought to have been invented by accident long before the invention of gunpowder? 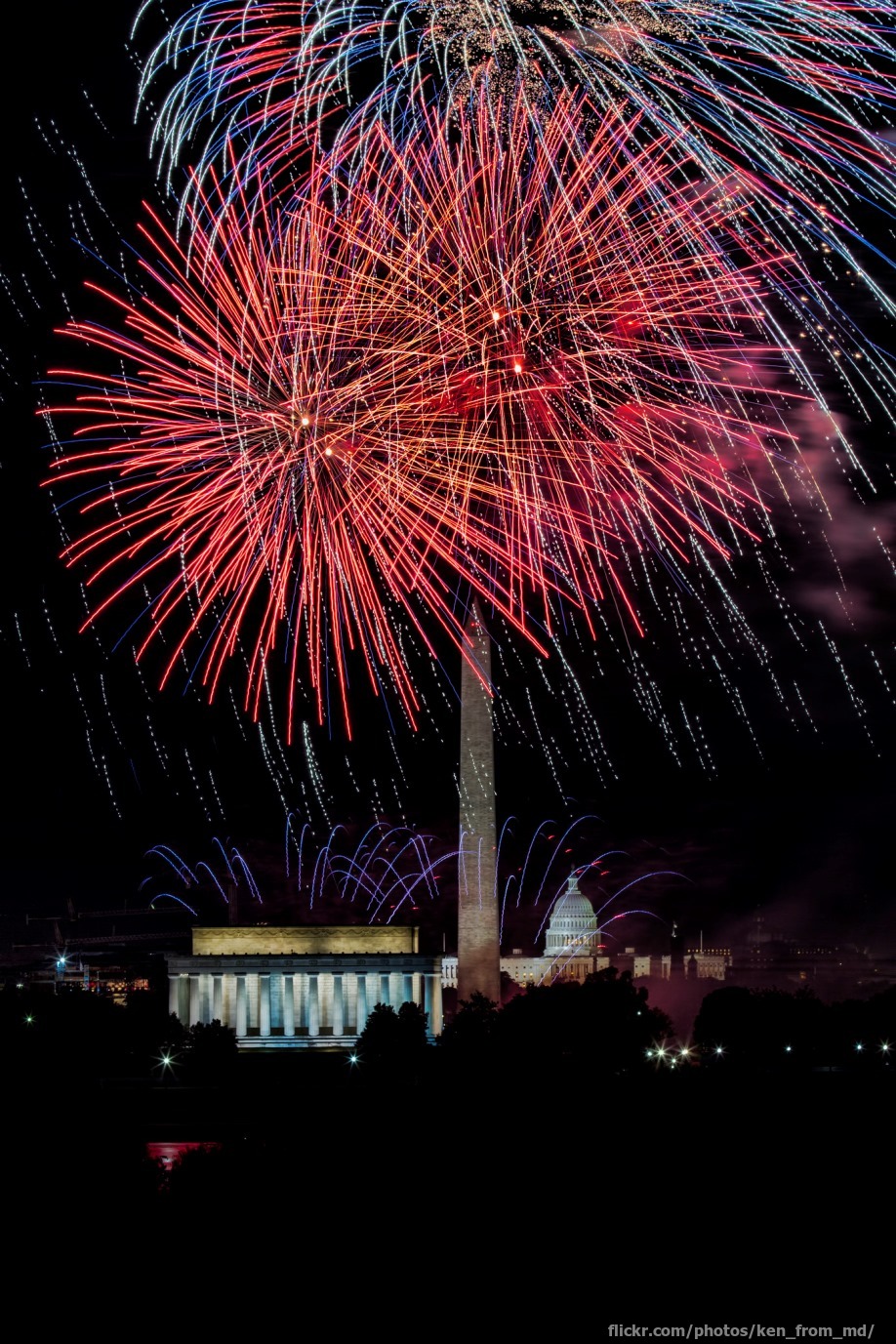 It is believed by many historians that fireworks were invented in China thousands of years ago during the Han Dynasty, and that the first “firecrackers” were probably the result of green bamboo shoots being thrown onto a fire when dry fuel ran short. Bamboo grows so rapidly that pockets of air are created inside the plant’s segments so that when heated, the air bursts out of the side of the bamboo which results in a loud banging sound. 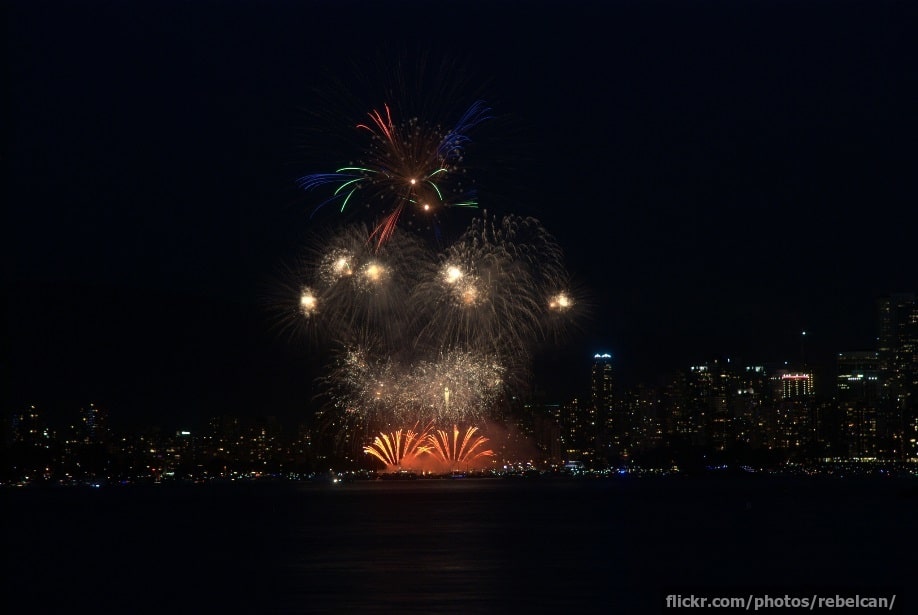 A pyrotechnic composition, a pre-cursor to gunpowder, is thought to have been discovered in China sometime between 600 and 900 AD. It was most likely discovered by alchemists who were attempting to create an “elixir of life” by experimenting with sulphurous mixtures. One particularly toxic mixture was ignited by accident during the cooking process which produced a hot, bright flame. Some alchemists were intrigued by the mixture and continued to experiment to try and make it more powerful. 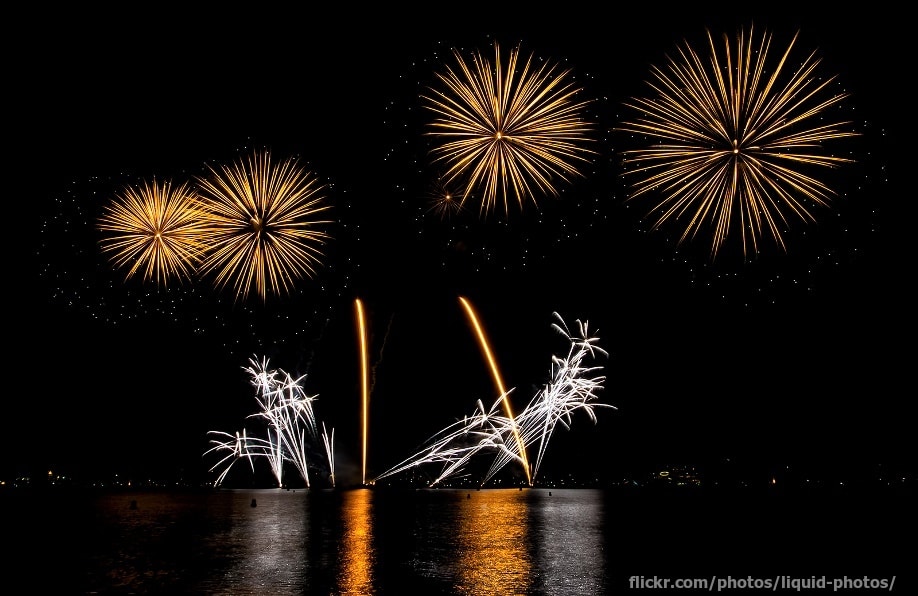 It was found that when gunpowder was ignited in a confined space such as a bamboo tube, log or iron shell, it would generate hot gases under enormous pressure that would eventually rupture the container and send fragments and debris flying in all directions. If the container was open at one end, the burning power created a brilliant eruption of flames, sparks and smoke. The Chinese used their new discovery to create weapons to be used against their enemies during battle. Fire arrows and bombs were made originally as psychological warfare due to the terrifying noise they made. 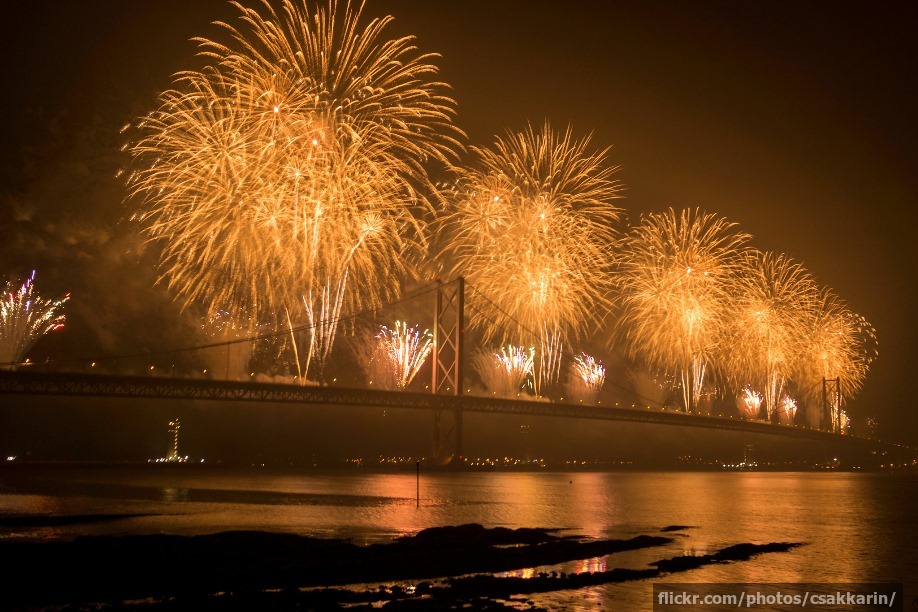 Over time, Chinese fireworks began to gain popularity in Europe with the Italians beginning to develop fireworks into a true art form. The European Renaissance was a period of creativity and artistic expression which also resulted in many fireworks being created for the first time. Extravagant firework displays encompassing many different varieties of firework were arranged for royalty so they could show off their wealth. These firework displays grew more and more elaborate and involved the work of sculptors, metal workers, carpenters, masons and painters to help construct huge castles of fireworks. 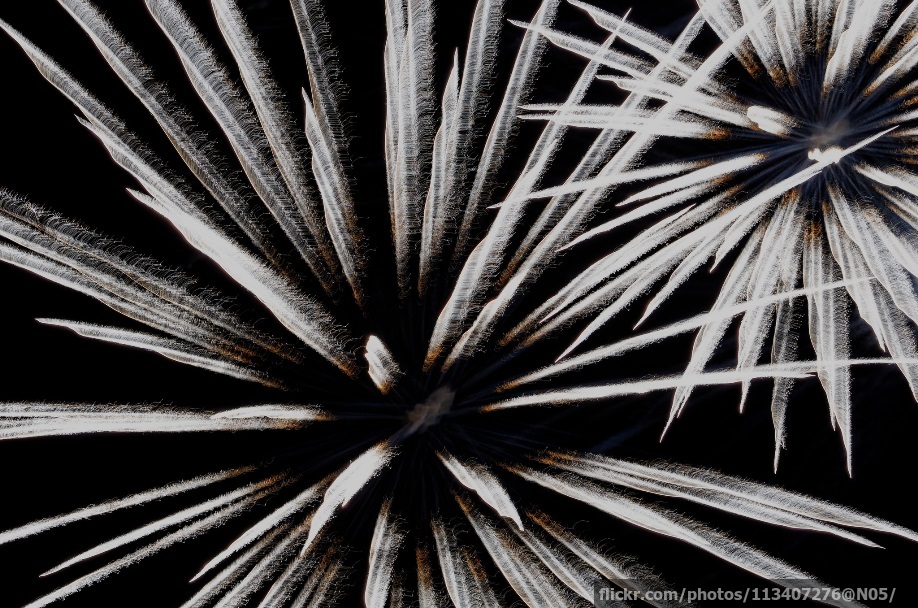 The first recorded fireworks in England were at the wedding of King Henry VII in 1486. Fireworks gained popularity in England and by Elizabethan times, the Queen had created a Fireworks Master post purely for someone to be in charge of organising tremendous displays for great occasions! This was such an honoured role that King James II even knighted his Fireworks Master after an outstanding show of fireworks at his coronation. 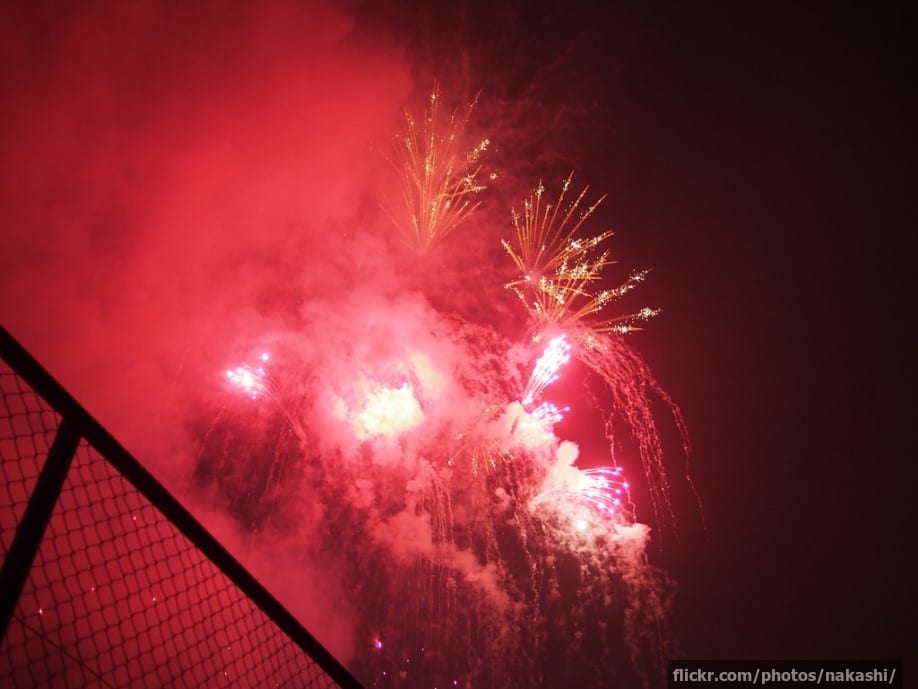 Fireworks are customary at great celebrations all over the world with some countries even having fireworks festivals and competitions where participants create enormous dazzling displays illuminating the sky and demonstrating their talents. For instance, in Japan during the summer, there are great fireworks festivals held almost every single day with numbers reaching 200 during August! One of the largest fireworks displays ever recorded was in Dubai during the 2014 New Year’s celebrations which broke the record for the most fireworks ignited during a single display. The ceremony took almost a year to plan with 500,000 fireworks being used and incorporated some of Dubai’s most recognizable landmarks, including Palm Jumeirah, World Islands, Burj Khalifa and Burj Al Arab.

Wherever you go to enjoy some fireworks, you’ll need travel insurance for your trip.