Home » Blog » Asia | Creepy urban legends from around the world

Home » Blog » Asia | Creepy urban legends from around the world 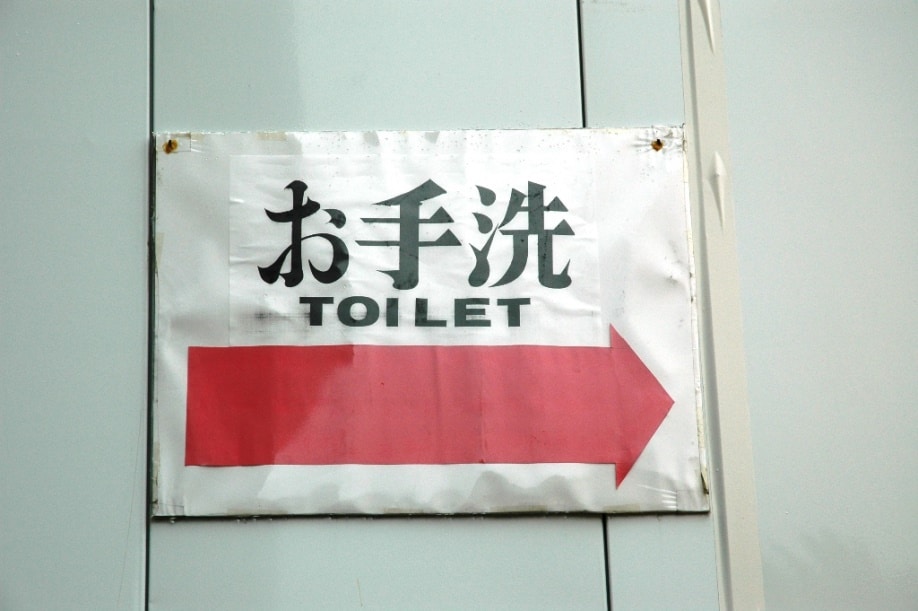 This tale comes from Japan and warns against the dangers of talking to people whilst using “the facilities”. According to the story, whilst using the bathroom in Japan, usually the last stall in the row, you may be asked by a strange voice if you want red paper or blue paper (what’s wrong with white paper?)

Now not only is this a hideous breach of bathroom protocol, it could also be the last thing you hear. If you answer red paper, you will be sliced up. If you opt for blue paper, you get strangled until you turn blue. Charming.

Trying to outsmart Aka Manto, means he just brings you to the underworld. Probably via the toilet bowl, as if things couldn’t get any worse. 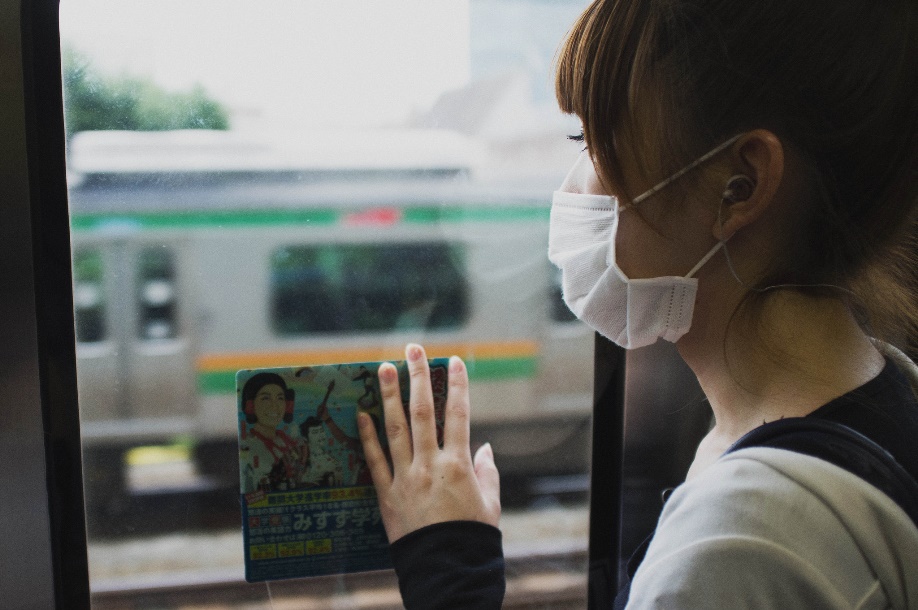 Another tale originally from Japan tells of a woman who was disfigured by her husband and returned as a vengeful spirit. Appearing as a beautiful woman (don’t they always?) wearing a surgical mask (not that uncommon in Japan, or Michael Jackson conventions), she asks “Am I pretty?”

Just like Aka Manto, answering this question is a bad idea.

If you say “no”, she kills you with a pair of scissors, and probably tells everyone how rude you are. Saying “yes” doesn’t work in your favour either. She’ll tear off her mask, showing you her disfigured face and ask “How about now?” Say “no” and she will cut you in half. Say “yes” and she’ll disfigure your face to match hers.

There is a way out, though. Apparently giving a noncommittal answer, such as “You’re not bad, I guess” will confuse her long enough for you to leg it. 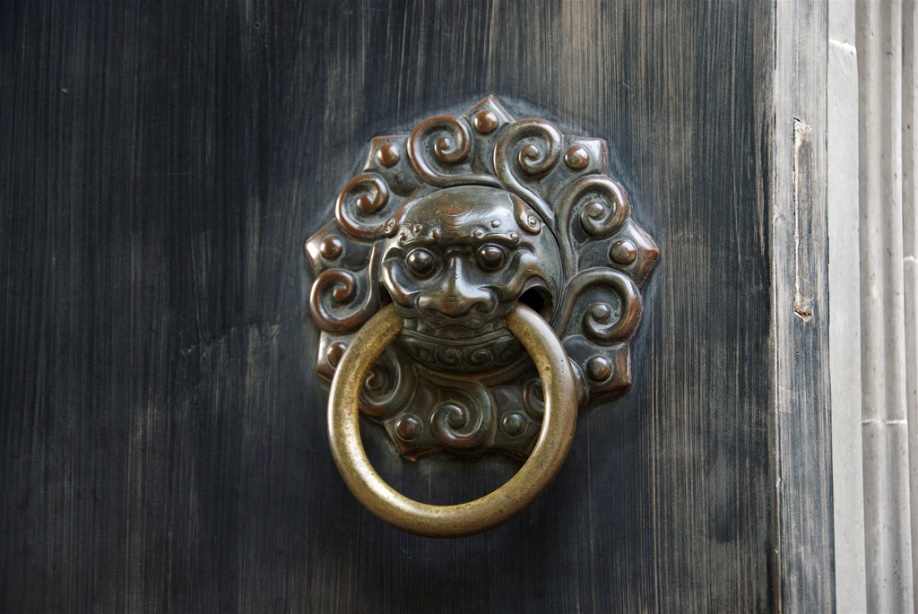 This story from Bangalore started in the 1990s and features a spirit which is a little easier to confuse. Apparently for some time, a witch stalked the streets in the middle of the night and knocked on doors. She’d call out in their mother’s voice (because whose mum doesn’t drop by at 3am for a cuppa?) to trick them into opening the door. If they did, she’d kill them (as you’d probably expect by now). But if you write “Nale ba” (“come tomorrow”) on your door, the witch will come back the next day, read it again and so on and so forth. If only it was a easy to get rid of politicians around election time.