Spring has officially arrived. Are you doing anything to celebrate it? I think I might put an extra blanket on my bed tonight.

In Bulgaria, though, they have a more interesting way of celebrating – Baba Marta Day. 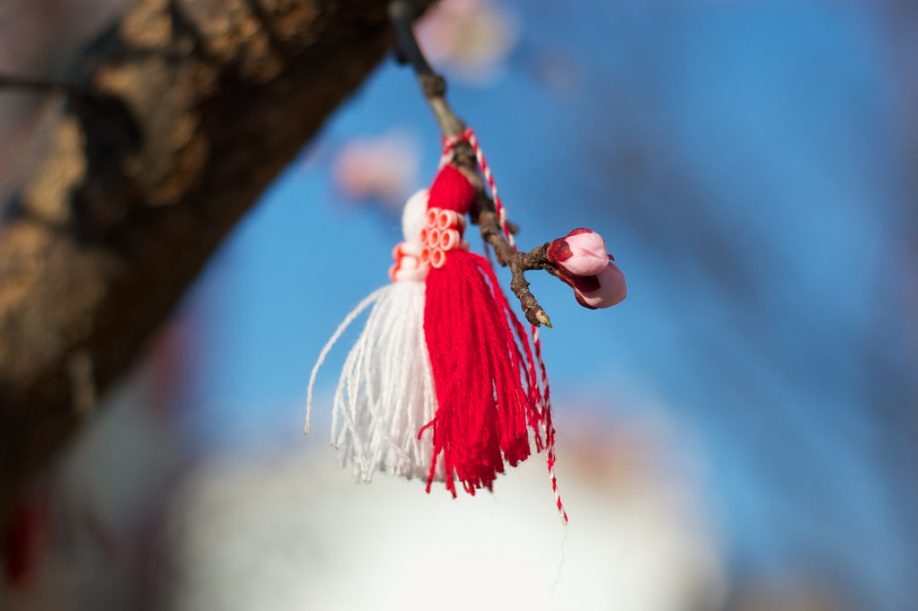 During my research for this post, I realised that a lot of places consider spring to start at the beginning of March. Well I do too. But when I’ve moaned about the lack of springtime features at the beginning of the month, I’ve been told (by my Mum, specifically) that I’m expecting too much and it’s still winter. Well now I’m vindicated, mother! Although this post is a bit late now… 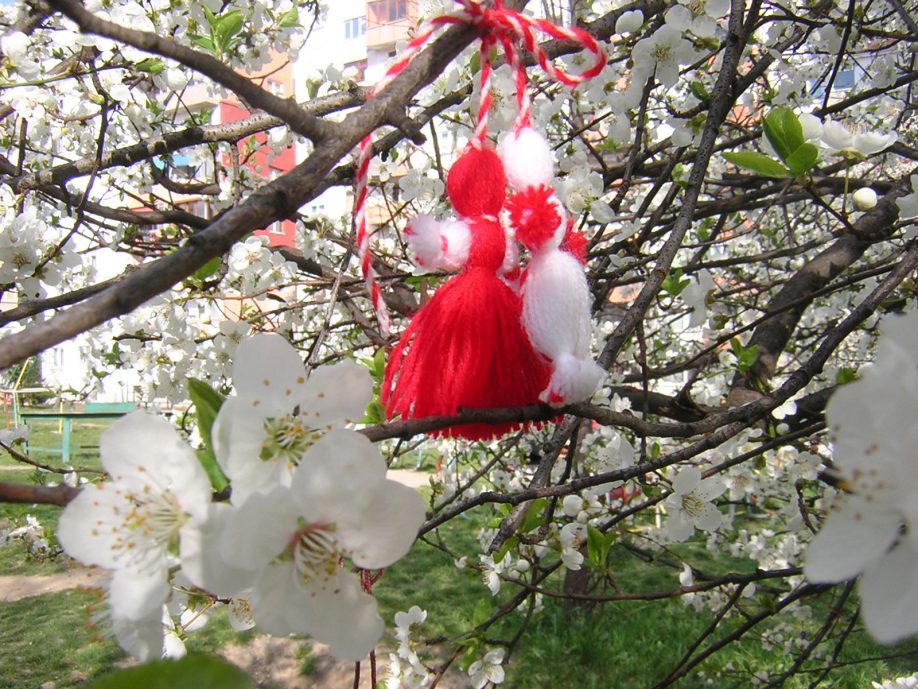 Baba Marta Day, which means Grandma Marching Day, is celebrated on 1st March every year in Bulgaria and is Pagan in origin. All the best celebrations are. Martenitsas are little male and female figures made out of white and red thread especially for Baba Marta Day. They are worn pinned to your clothes until you see a stork (I would be so excited to see a stork), a swallow, or a blossoming tree. Then they’re taken off and hung on a blooming tree. You could also wear a little red and white twisty wristband made out of thread too. 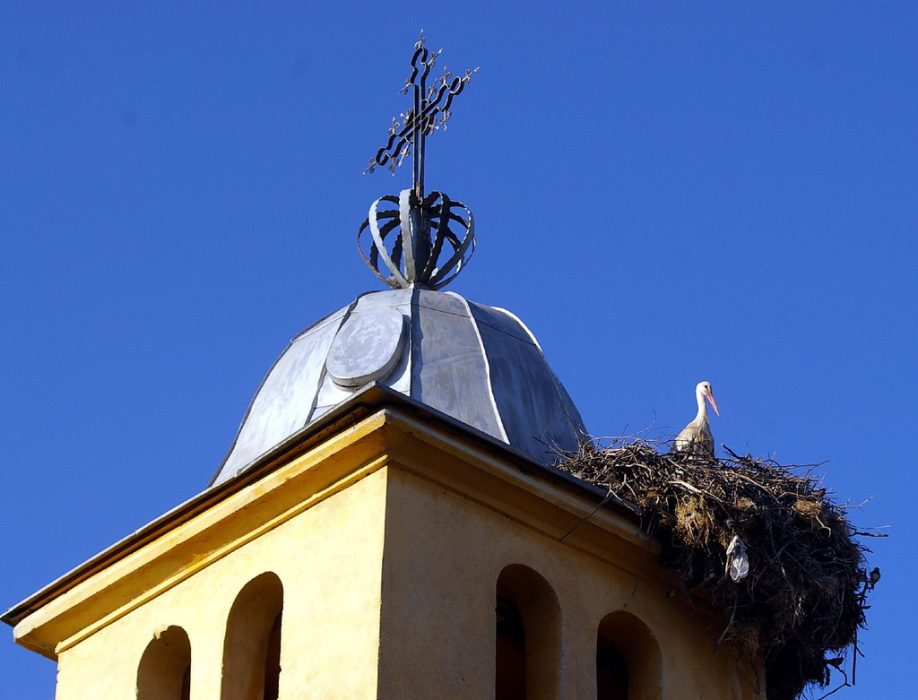 Why red and white? 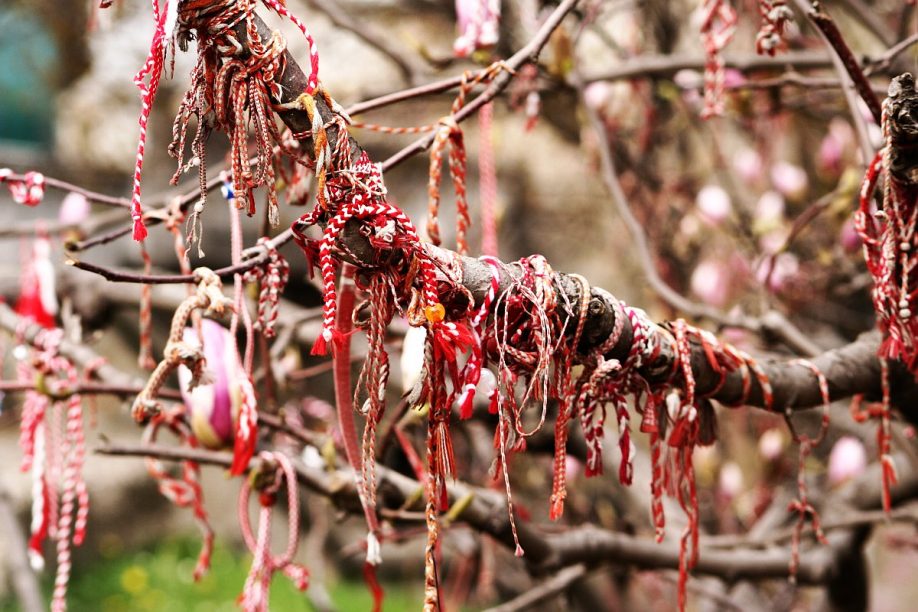 Who are the little people? 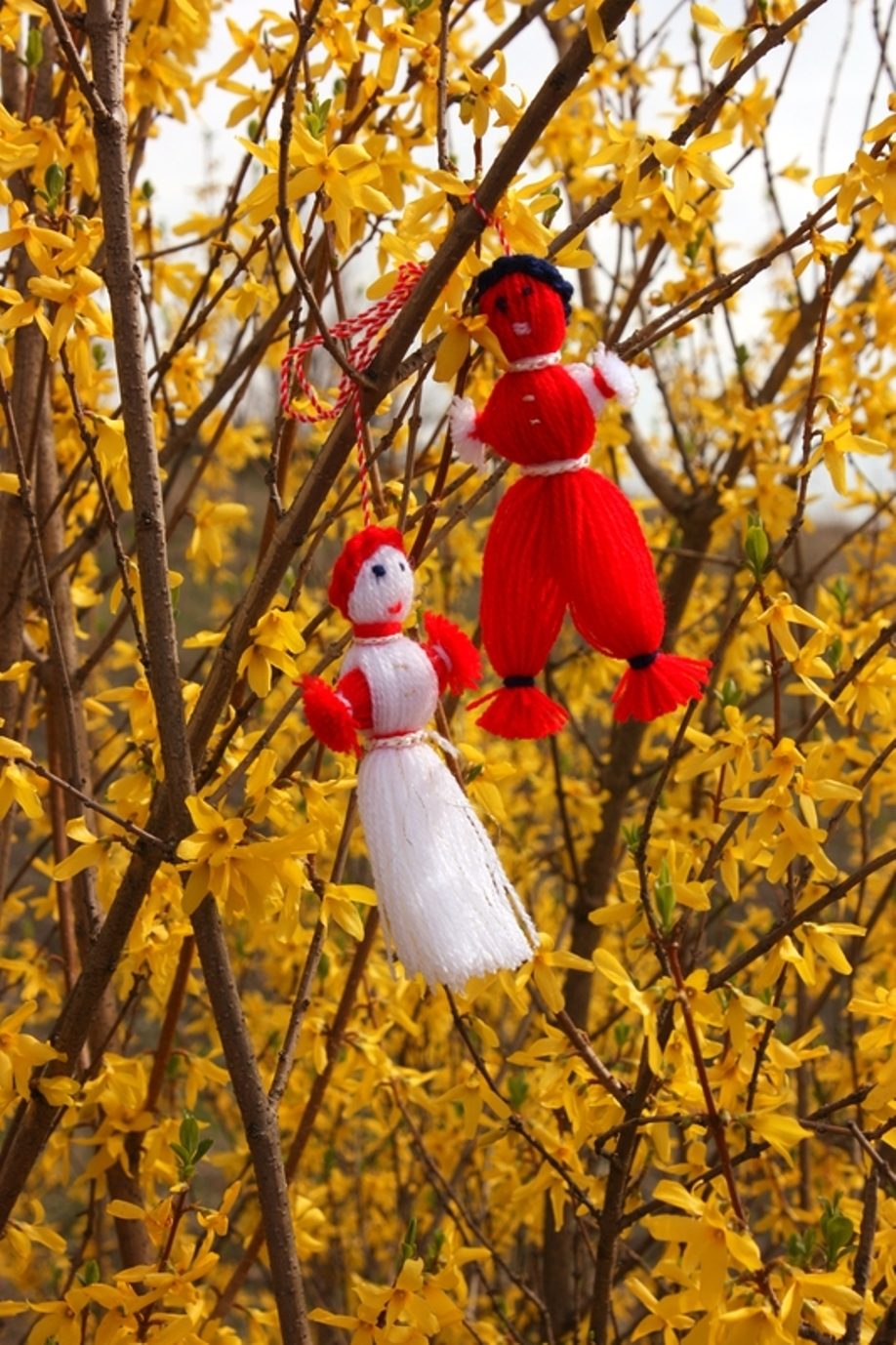 The little guy martenista is called Pizho and the lady is Penda. I don’t know why they’re given these names, but they’re as good as any I guess! The boy doll is usually white and the girl is usually red, unlike the photo above. You wouldn’t make them for yourself, rather you’d make them (or buy them) to give to someone else. Sometimes they come with extras like beads, coins, or dried garlic in a bid to keep evil spirits away.

And who is Baba Marta?!

To be honest, I’m not sure. I’m a bit confused, and by the sounds of it, so is she. Baba Marta, aka Grandmother March, is a mythical figure, who is thought to bring about the end of winter. She is the only female month and has a bad relationship with her brothers, January and February. Apparently, she’s a very angry old lady with extreme mood swings. So sometimes she becomes merry and sweet, but that’s only when the sun shines. I feel like I am starting to understand her… I think the idea is to lure spring in, with your red and white symbols, to make Grandmother March happy. Just to make things more confusing, though, she is also the wife of long-horned beetle. I give up.

IF you want to see Baba Marta in Bulgaria, make sure you arrange travel insurance.