Home » Blog » Hand gestures from around the world

What could be more universal than a thumbs up? Everyone from Michelle Tanner in Full House, to BB-8 in Star Wars knows it’s the best way to show your support, even when you can only speak in buzzes and whistles.

But it turns out that hand gestures aren’t quite as universal as you may initially think. Let’s take a look at just how these gestures can have different meanings around the globe. 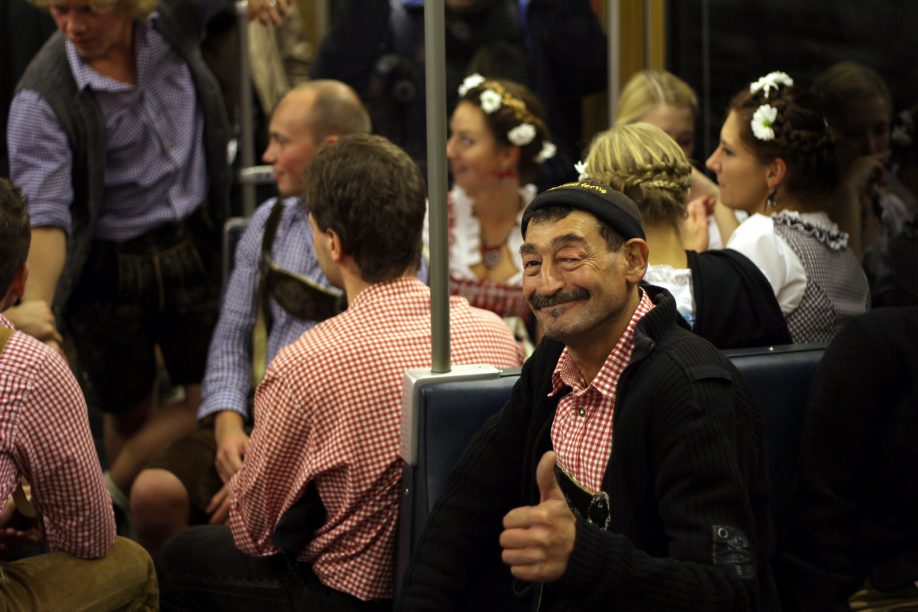 For most of the planet, the thumbs-up sign is a great way to show you think someone did a really bang-up job (or that you’ve decided not to grass them up for lying about being in the Rebel Alliance).

However in Greece, Australia, and throughout the Middle East, it’s the equivalent of giving the old two-finger salute. Which I think we can all agree is not the best way to convince someone to give you a lift.

It’s not all bad, though. In Germany, it can be used to show the number one (a lesson well learnt in Inglorious Basterds) and in Japan, it signifies the number five. 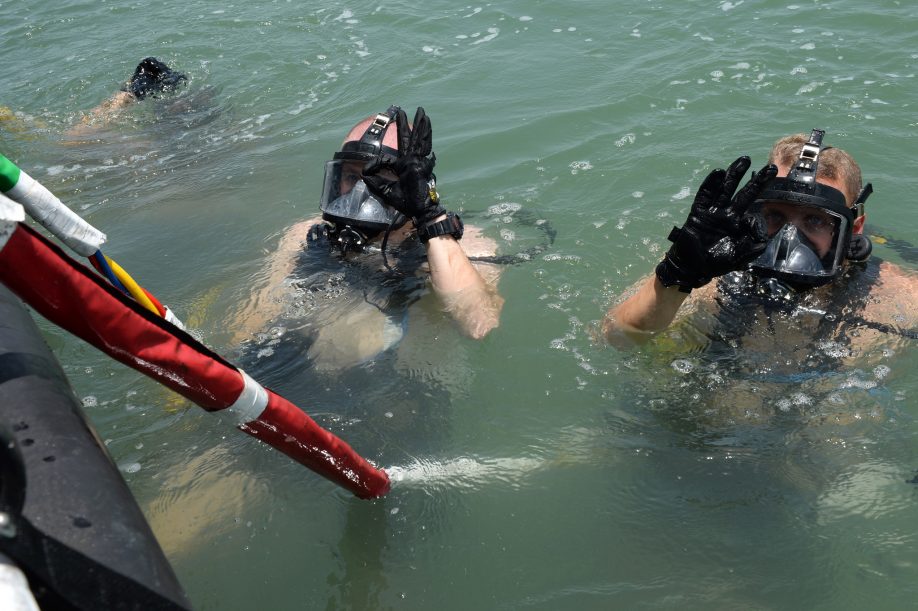 Used by scuba divers and parachutists to show that their equipment’s in-check, and by most other people to show that everything is A-OK, this sign (the thumb and forefinger forming a circle with the other fingers spread) comes in handy in most places where it’s too noisy to just confirm that yes, your elaborate cocktail is just fine, thank you.

But try to avoid using it in Germany, Russia or Brazil, to name just a few. Apparently. in a lot of places this is considered rather rude as it’s supposed to be a rather private bodily orifice. (None of my sources could confirm which particular orifice, though. At least, not to my face.)

But again, there are some places where the meaning isn’t as likely to earn you a punch. To the Japanese, the sign means “money” and in France, it’s a zero. 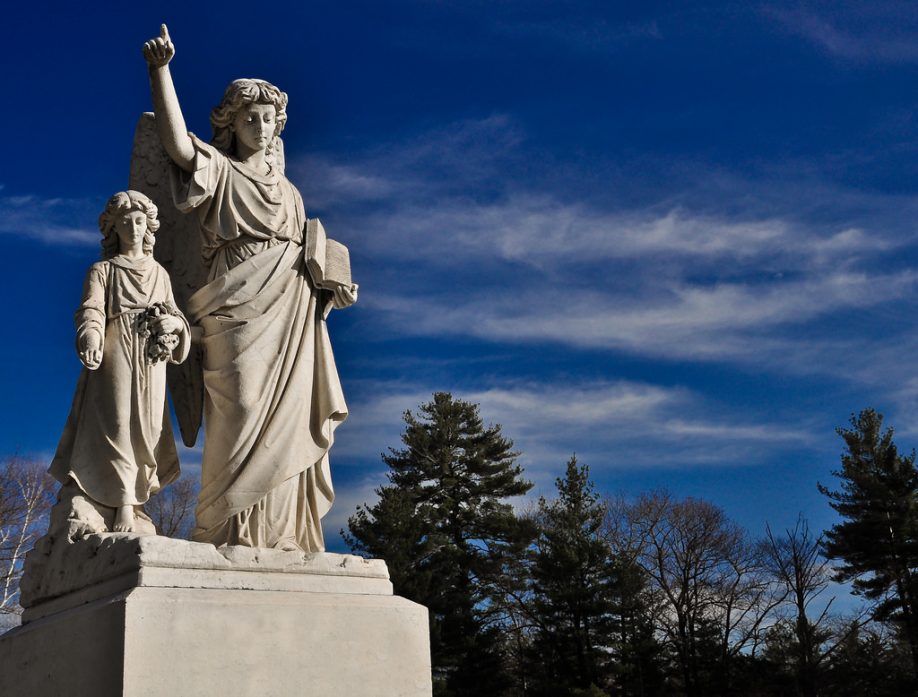 Yes, even something as simple as using one of your tiny hand legs to single someone out can be offensive. In China, Japan, Indonesia and Latin America, it’s a very rude thing to do to someone. Most Europeans would also consider it to be rather impolite.

You can point with your index finger in many African countries, but only at inanimate objects. Never, ever at people. 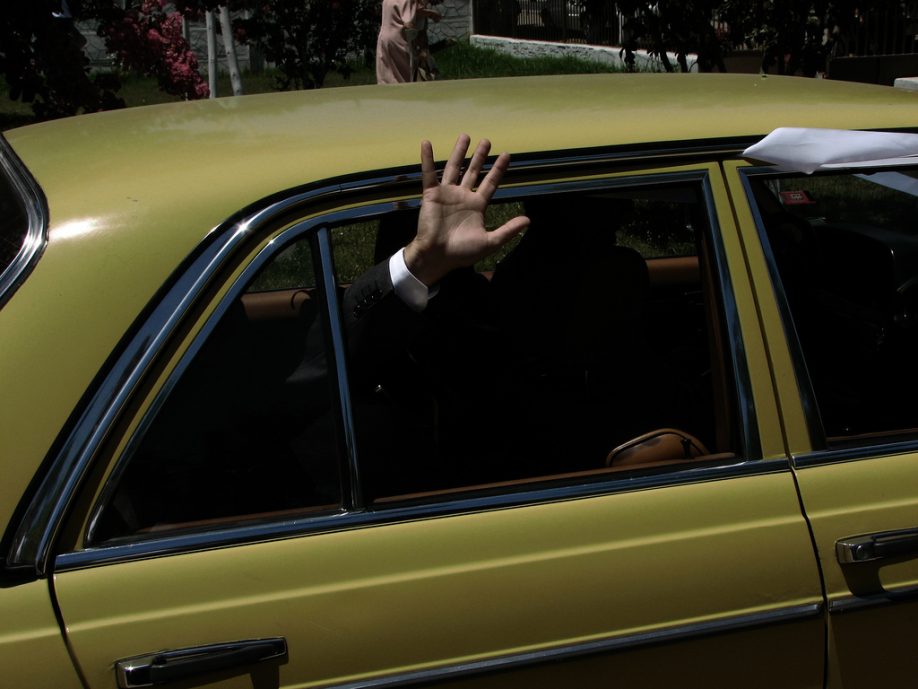 It may be tempting to try to avoid all hand gestures while overseas, just in case. But surely the simple wave must be harmless. Right? Right. Sorry, no. Wrong.

The open hand – palm out, fingers spread – is considered to be insulting in several countries, including Greece, Pakistan and parts of Africa and Asia. The exact meaning of the gesture varies, but it’s probably best to avoid it in any case. 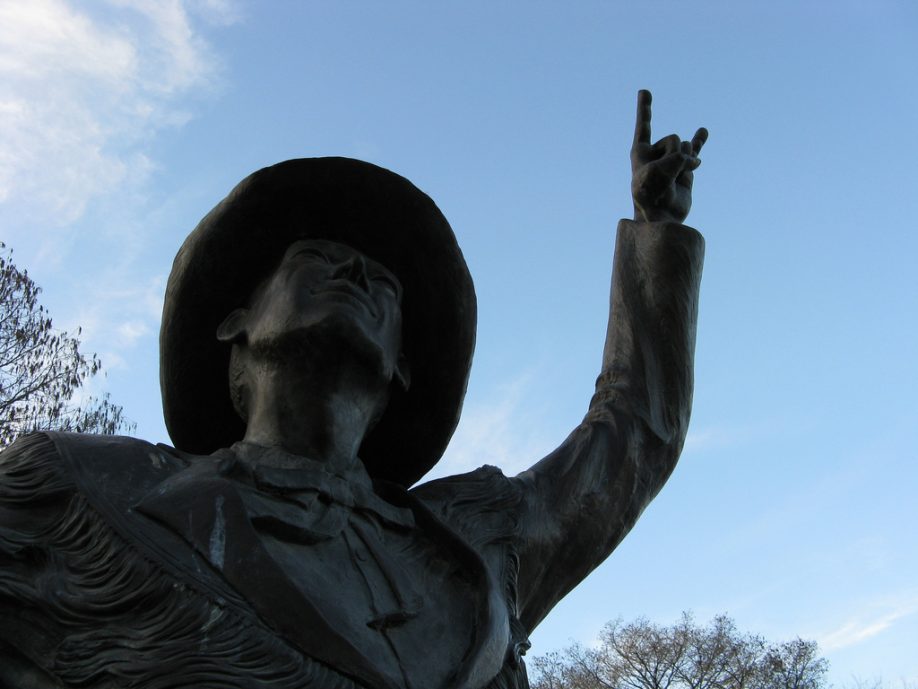 Found at metal concerts in certain parts of the world, and pretty much anywhere in Texas, the “hook ’em horns” gesture (the pinkie and thumb extended, with the rest of the fingers closed) is used in a lot of cultures to symbolise cuckoldry. So unless you want to suggest that someone’s wife is cheating on him, maybe just keep your hands in your pockets, eh?