Let’s set the scene: it’s mid-to-late August, it’s scorching, the crops yearn for water and the people depend on the crops in order to survive the winter. When in drought, rain dance! 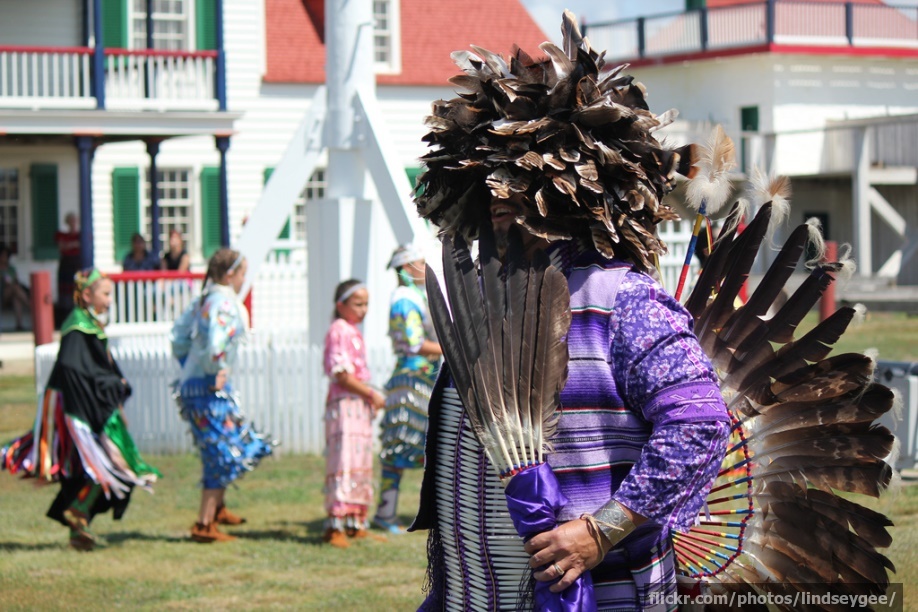 A Native American performing a rain dance at an exhibition

Native American tribes perform a ceremonial dance that has been passed orally from generation to generation. They hold this traditional dance to get rain by winning the favour of their gods. To this day, many tribes around the United States have kept this tradition alive and continue to perform rain dances. 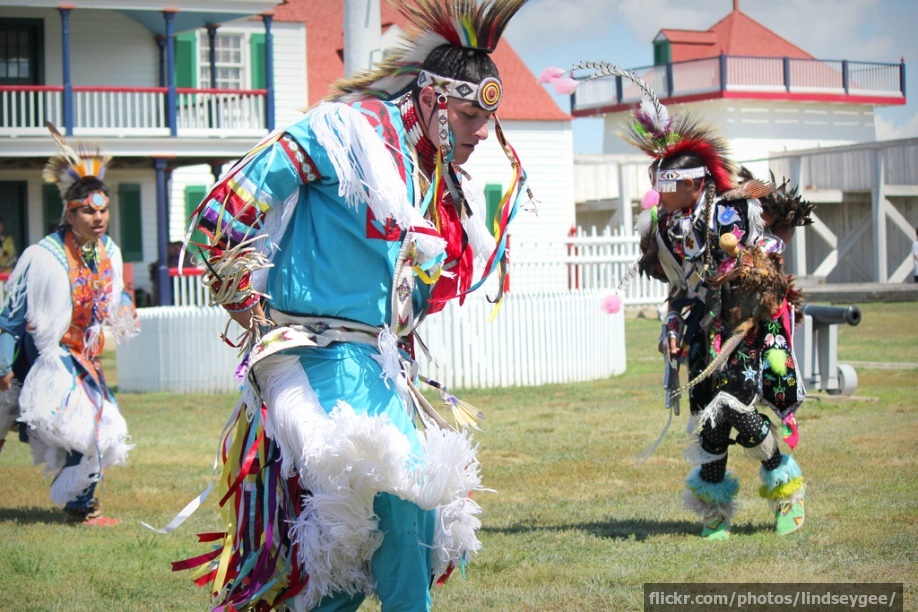 Unlike most other rituals, rain dances are performed by both the males and females of the tribe (normally, it’s only the males that get to take part). Native Americans wear spectacular costumes when performing the rain dance ceremony, and these costumes are used specifically for this special ceremony every year. The only special outfit I have that I wear once a year is my Star Trek uniform for Halloween. 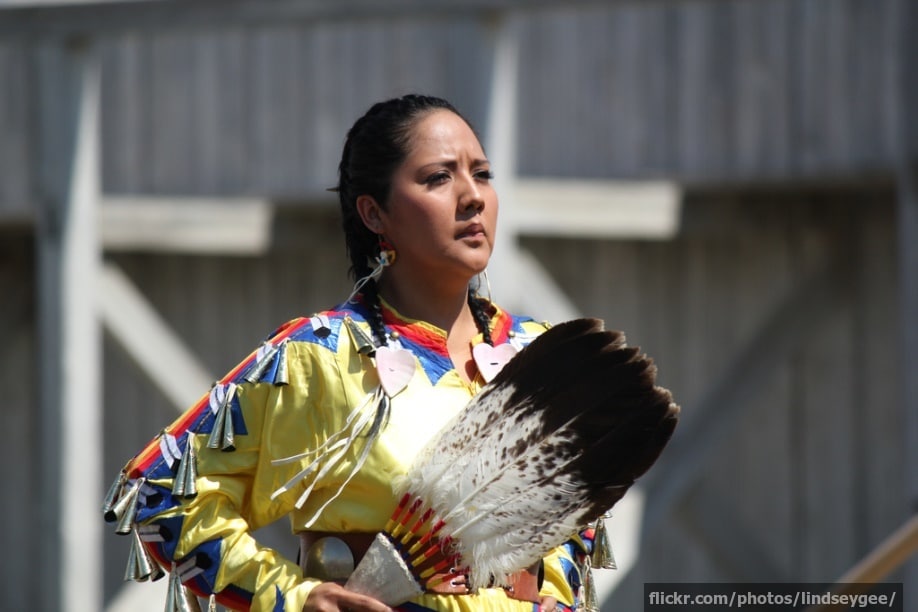 So what are these costumes like? Well, the men generally have long, wavy hair and wear a mask decorated with vibrant colours such as turquoise, blue, yellow and red. A fringe of horse hair hangs from the bottom of the mask, which covers the throat, and three white feathers hang from the top of the mask. As well as wearing a mask, the men also have their bodies painted, wear special beads and have a foxskin hanging behind them. 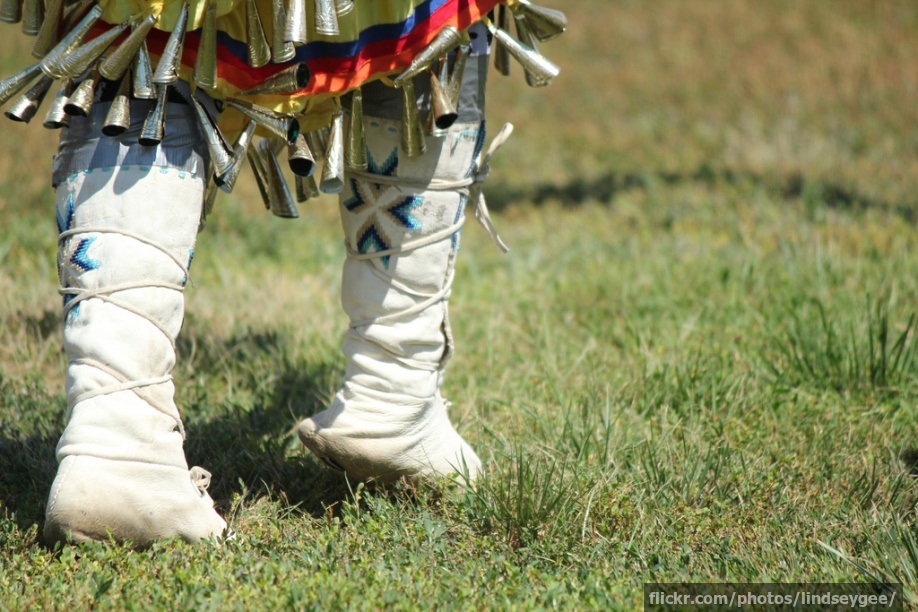 The women usually wear their hair in a special tribal wrap at the sides of their heads. The women also have masks similar to the men, but instead of a turquoise, theirs is white and they don’t have horse hair hanging from the bottom. The women’s masks instead have goat hair around the top and an eagle’s feather, which hangs over their face.

The women wear a black dress and no parts of their bodies are shown except their bare feet. Then they wear a brightly-coloured shawl with one black and one white shawl over that. As beautiful as these costumes sound, I don’t think they’d let me wear them in a nightclub!

After they’re all dressed, they all line up and perform the rain dance in the hope of bringing the rain that they desperately needed. (Whereas us Brits are a miserable bunch when it rains, and would rather do a dance to stop it!). The steps of the rain dance itself are quite complex – the men and women stand in separate lines and make zigzagging patterns, but as previously mentioned, the steps are passed down through generations orally (so there’s no ‘Rain Dancing for Dummies’).

During the 1920s and 30s, certain Native America tribal ceremonial dances were banned by the United States government because they were considered to be “backwards” and dangerous by those of the modern world. Tribal members in some regions would tell representatives of the federal government that they were performing a “rain dance” rather than revealing the fact they were actually performing one of the banned ceremonies.

If you’re travelling to America, or anywhere else, remember your travel insurance. You’ll be covered for unexpected cancellations, medical expenses, lost luggage, and more. You can even add cover for natural disasters, in case you attempt a rain dance and end up causing a cyclone or tsunami!