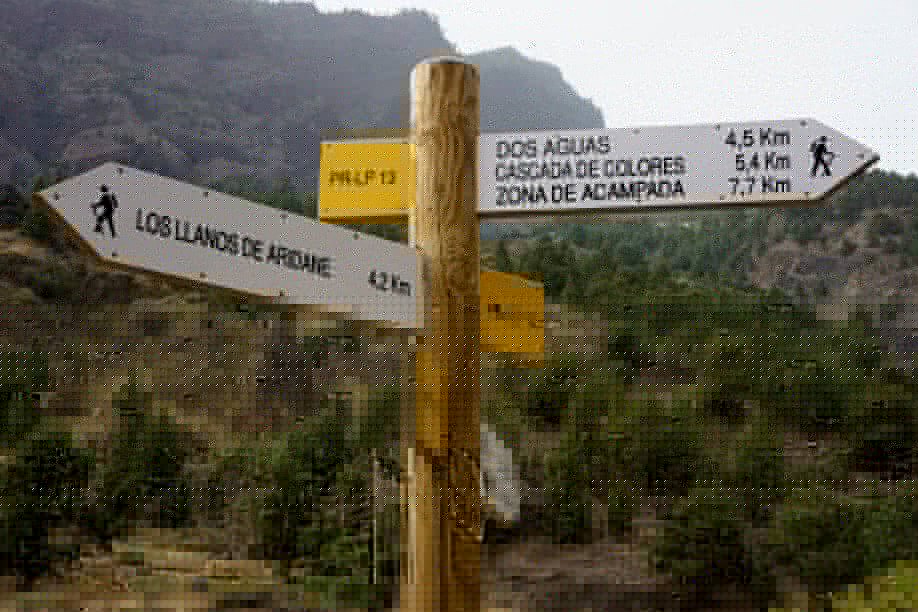 This terrifying creature, whose name means “the Whistler”, haunts the Llanos region of Venezuela and Columbia. After a young man killed his own father to eat his organs (was it a Saturday night with no kebab house in sight?), he was doomed to travel the area, as a lost soul. A punishment, I think, we can all agree is pretty fair.

El Silbón will emit a bone-chilling whistle, which you’d think would make him super easy to avoid. But nope. When he sounds nearby, he’s far away, and when he sounds far away, well that’s very bad news indeed.

Now it’s time for a bit of a nicer legend. A well-dressed spirit whose name means “the Ironed Lady”, who wears a pristine nurses uniform, cures people in a hospital in Mexico, appearing late at night to heal those with the most grievous wounds. How they can tell she’s the ghost of a nurse, and not just, you know, a regular nurse I’m not sure. But either way, it’s probably just as well she’s there.

One the surface, La Patasola is a pretty scary tale. First appearing as a beautiful woman, possibly looking like a loved one of her chosen victim, this ghoul will attempt to lure someone away into the depths of the jungle before revealing their true, horrible form. Driven by a vampiric lust, they eat their victims or suck their blood, apparently targeting those who abuse animals or mistreat nature.

They do however have a rather unusual weakness which you’d think would make them fairly useless:

They have one leg. Seriously.