When we travel, a most of us will bring home a small souvenir to remind us of our time away. One of the most popular souvenirs bought by tourists in Russia are Russian nesting dolls, or matryoshka dolls. 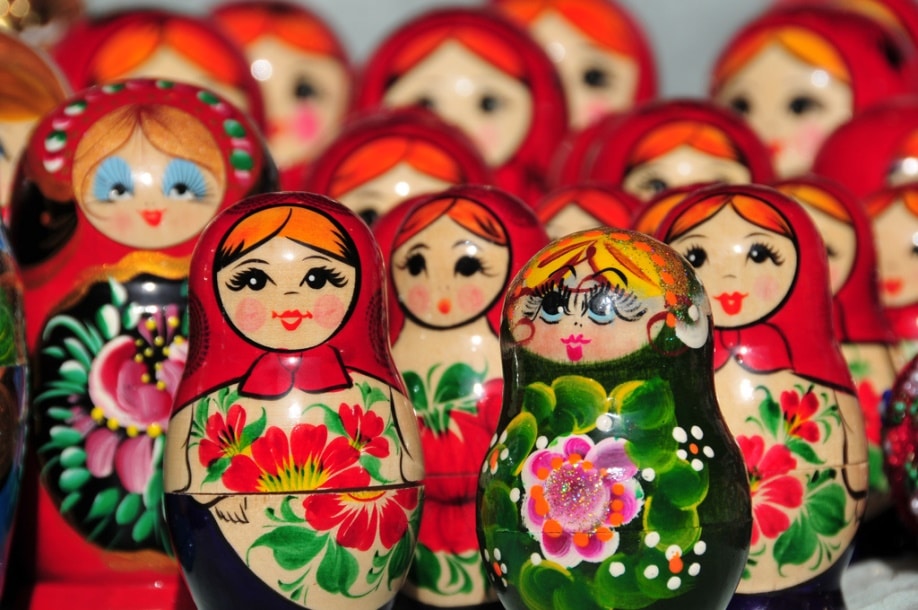 Russian nesting dolls aren’t really that old. The first was designed by a crafts painter called Sergey Malutin, and carved by Vasily Zvyozdochkin in 1890. Sergey was a painter for the Abramtsevo estate, which was owned by a famous Russian entrepreneur, Savva Mamontov. The first doll set included eight dolls, the outer doll wore traditional dress and held a rooster, the inner dolls were girls and one boy, and the smallest represented a baby. 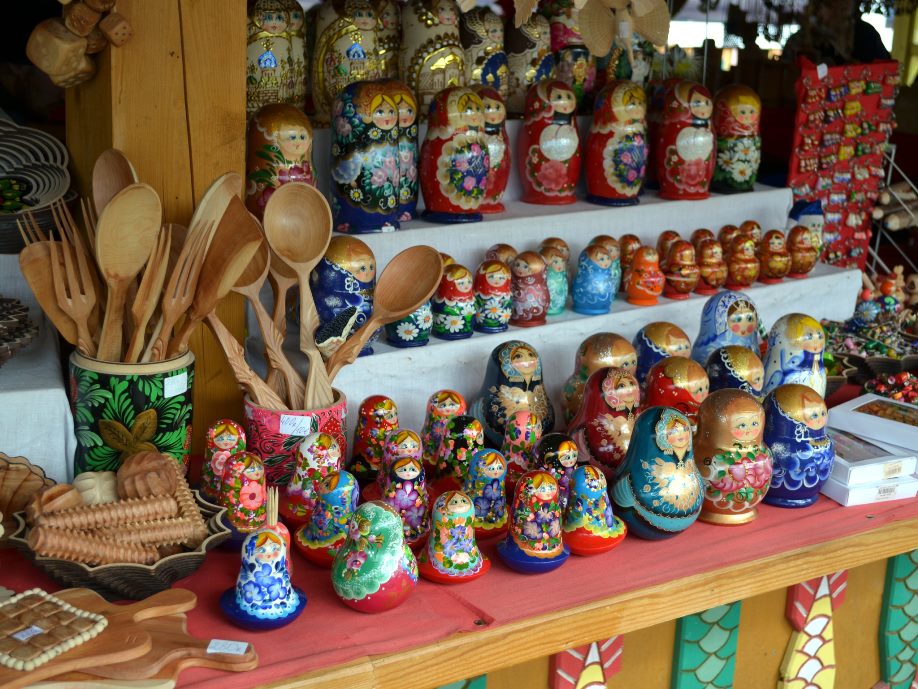 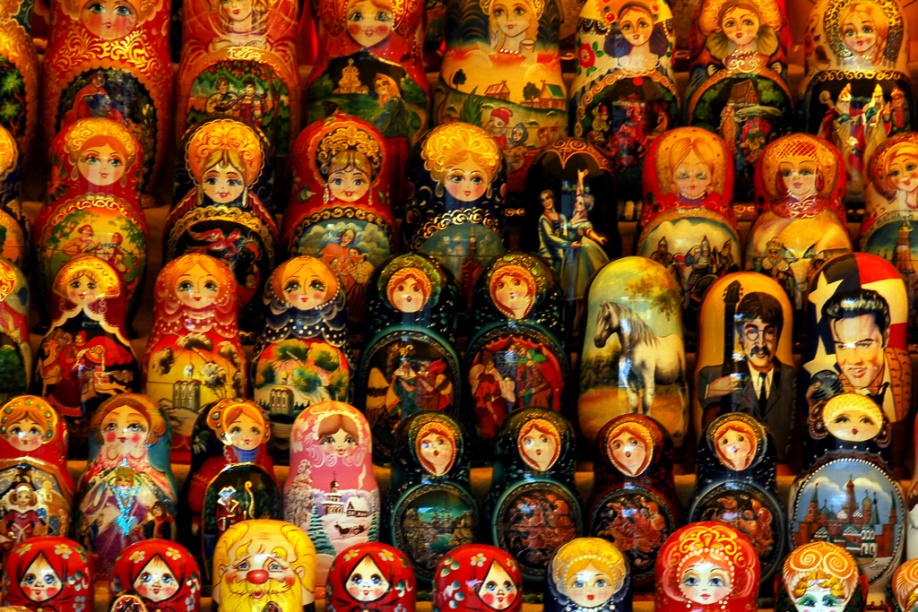 Savva Mamontov’s wife thought the dolls were brilliant (which they were), and decided to take them to the Exposition Universelle in 1900. This event was a world fair held in Paris to show off new ideas for the future, and to celebrate all that had been achieved in the previous century. The dolls won a bronze award, but they became really popular soon after, showing that you don’t always need to win gold to succeed! 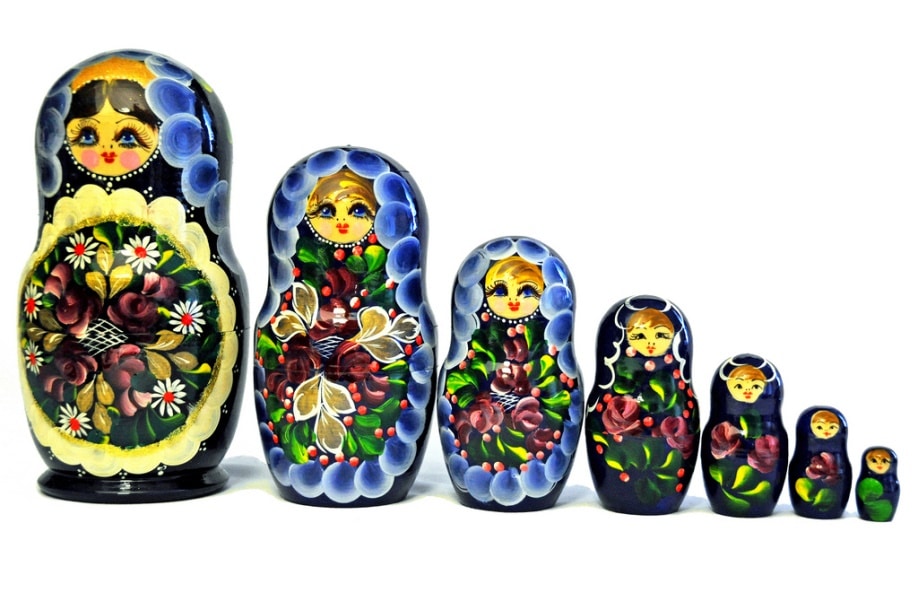 Traditionally, Russian nesting dolls are painted as women in folk costumes and with scarfs on their head, which are associated with fertility and motherhood. Modern Russian craftsmen paint the dolls in more non-traditional styles, such as animals, politicians, celebrities and athletes.

Should you want to head to Russia and pick up some dolls, don’t forget your travel insurance.