As everyone in England knows, April 23rd is St George’s Day, when we celebrate the cross-wearing dragon-slayer’s bravery and Christian values. What could be more English that Saint George, the patron saint of England? Quite a lot, as it turns out. 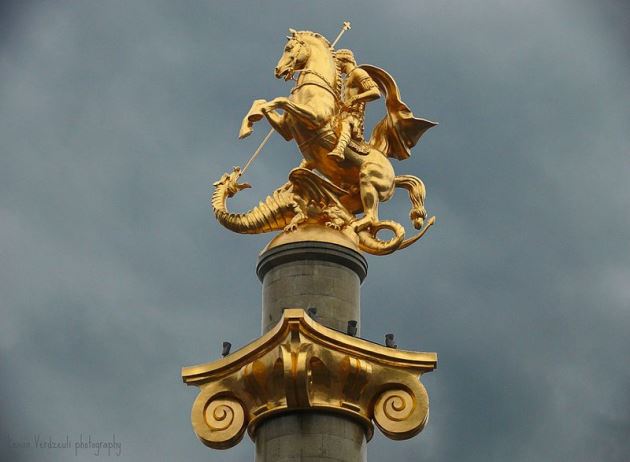 Just like the doner kebab, George may be popular with Englishmen but his origins are more likely to be Turkish. Details of his birth are uncertain but most sources suggest he was either born in Cappadocia, now in Turkey, or in Lydda, Palestine. The saint was likely to have had wealthy Greek parents, so (if you insist on comparing him to a kebab) maybe he should be thought of as a gyro rather than a doner. Saint George grew up to fight in the Roman army and quickly rose through the ranks. Unfortunately when Diocletian, the Emperor at the time, decided to arrest all Christian soldiers, George refused to renounce his faith and was sadly decapitated.

Saint George is the patron saint of many different countries, among them Bulgaria, Greece and Ethiopia (and he likes them all just as much as he likes England). Aside from countries, George is also patron saint of things as diverse as scouts, horses and syphilis. Interestingly, whereas scouts are happy to parade through town in honour of Saint George, people with syphilis tend to keep quiet about it. 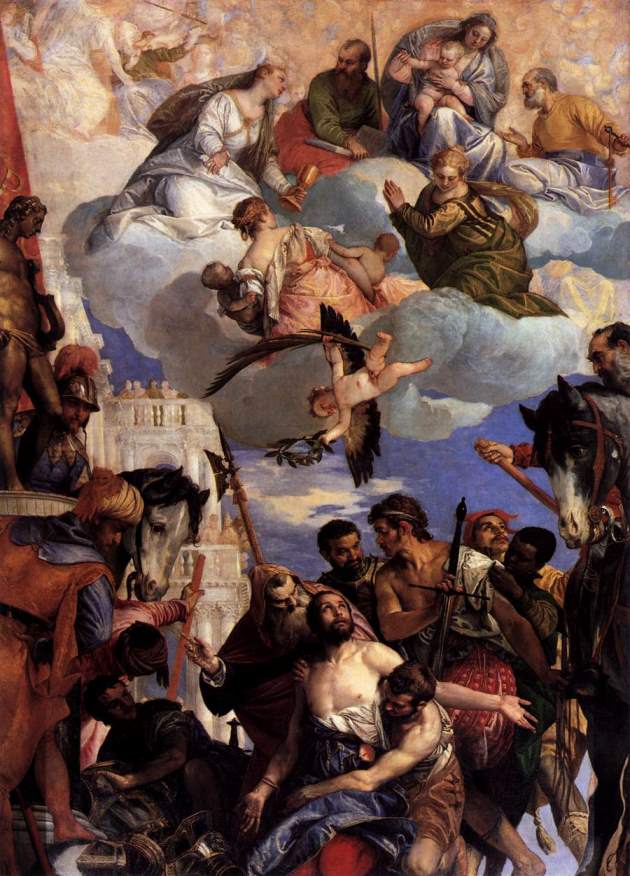 In Georgia, there are 365 churches named after Saint George. In their version of the story, rather than being executed for his Christianity, George fell in battle and was chopped into 365 pieces, which were then distributed around the country. Presumably, this would have to have been done at random to avoid arguments between the churches – some bits of dead saint are clearly preferable to other bits of dead saint, and it might’ve caused problems if someone felt cheated when their portion arrived. 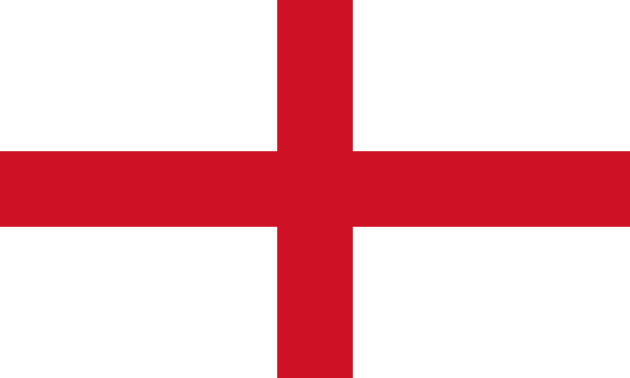 The Georgians believe that Saint George appeared (in one piece) during the Battle of Didgori and helped them to victory over the Turkish army. Strangely, they’re not alone in receiving military support from the ancient saint – George is said to have once appeared to help the Maltese fight, and in Portugal (where he is also patron saint) they credit the country’s success in the Battle of Aljubarrota to the violent ghost.
It’s impossible to talk about Saint George without also mentioning the dragon incident. While the basics of the legend sound honourable enough – killing a dragon and saving a town – the specifics don’t paint the saint in a particularly flattering light. The story goes that a town was being terrorised by a dragon and they could only keep it away by offering it sheep. Apparently, this dragon wasn’t too fussy about his dinner because, when they ran out of sheep, the townsfolk took the unusual decision of offering it their children instead. George didn’t feel the need to intervene in this process until, one day, the town chose to sacrifice a princess. At that point, Saint George decided things had gone far enough – he injured the dragon with his spear, then took it back to the town and used it to frighten everyone into becoming Christian. After that he killed the dragon, even though it was already very badly hurt and no longer a threat to anyone. So that wasn’t very nice of him, was it? 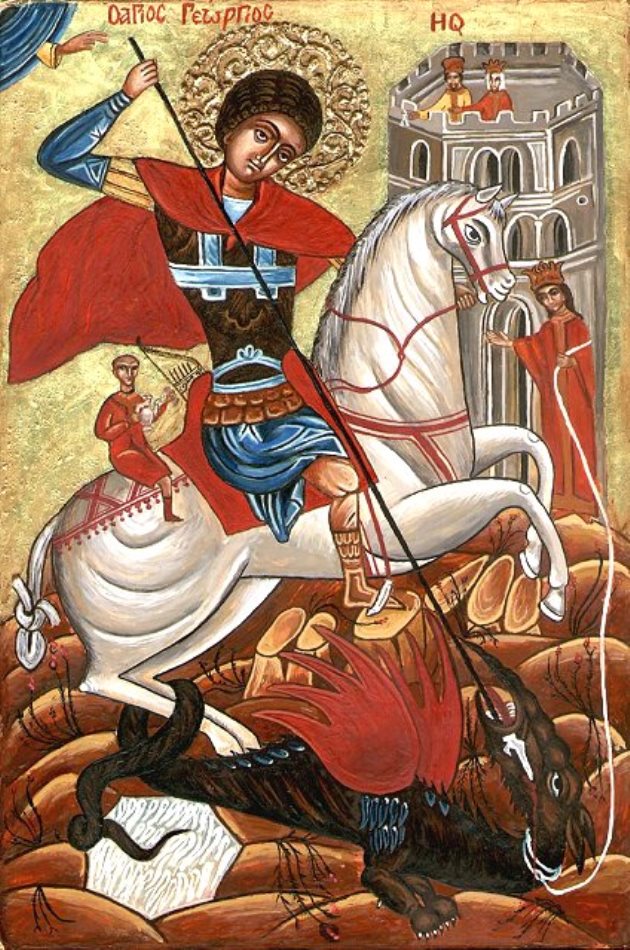 There’s a chance that Saint George didn’t really kill a dragon at all; some think it was simply an escaped crocodile (although that doesn’t explain why the people in the town were feeding it their children). In some countries, the dragon isn’t even a crocodile – it’s a metaphor. In Sweden, for example, the dragon is used to represent an invading army, with warrior George slaying it and saving the country/princess.
In Ferrara in Italy, they pretend to believe that the dragon lived in the river Po which flows through the province. Here again the dragon is used as a metaphor, this time to represent the powerful river and its frequent floods. It’s unclear exactly what Saint George did to “kill” this dragon – perhaps he dug a series of drainage channels or something like that. Whatever method he used, this interpretation of the legend seems to celebrate George less for his courage and more for his skill as a civil engineer.

Whichever of Saint George’s homes you decide to visit, make sure you have travel insurance in place.
Photo credits: Levan Verdzeuli photography