Home » Blog » Slang and sayings from around the world

Isn’t slang a wonderful thing? You can ask someone if their “bags o’ mystery” are “bang up to the elephant”, and that’s a lot more fun that asking if their sausages are perfect. And the examples above are still from the English language (Victorians seem to have been a bit of a laugh after all).

But slang – a word derived from short language – and idioms are not limited to the English language. Let’s take a look at some of my favourites from around the world: 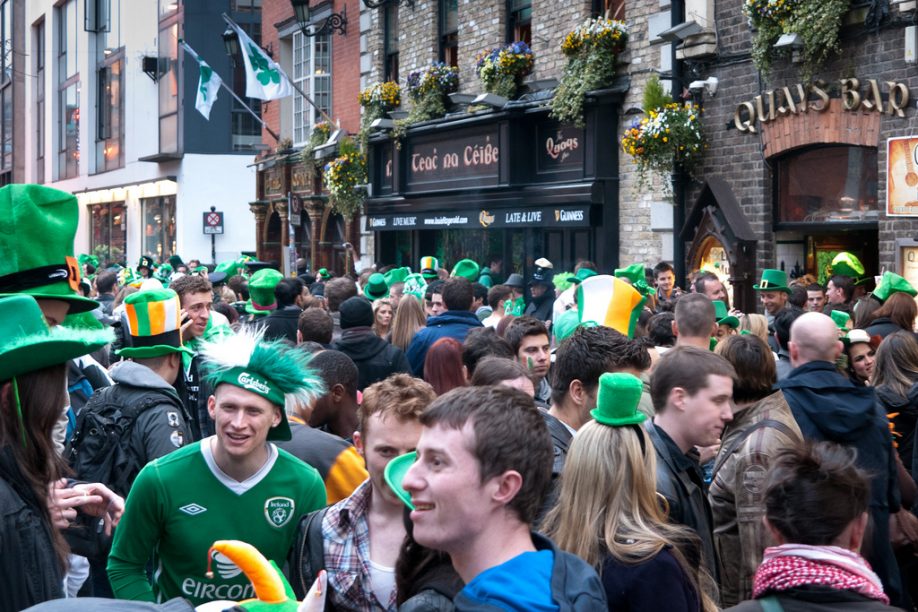 Meetings must be a bit awkward in Ireland. Brid (my contact on the Emerald Isle and one-time procurer of Google mugs) assures me that “meeting” someone in Ireland means to kiss them. You can also use “shifting” and “getting the shift” which are probably less confusing. On the plus side, you can chuck the word “fierce” in front of anything for emphasis. So being called into a meeting with your boss can be fierce confusing. 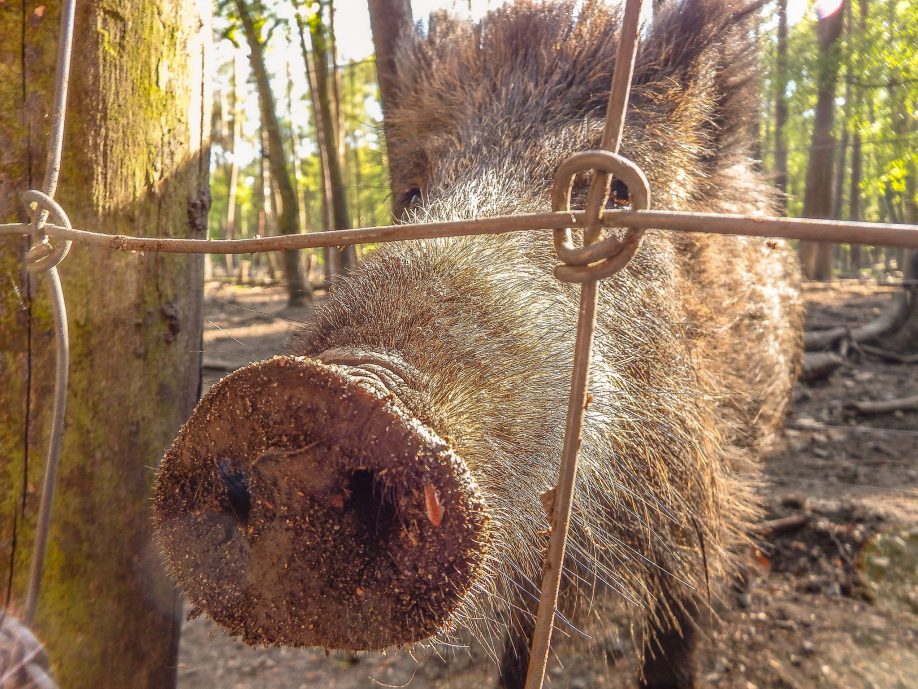 German and English are very close cousins, linguistically speaking (you can thank the Saxons for that). The rather wonderful German phrase “Ick gloob, meen Schwein pfeift”, which as well as being really fun to say out loud, translates as “I believe my pig is whistling”.

This rather whimsical idiom is used to express disbelief. I can’t get the mental image of a nonchalantly whistling boar out of my head now. 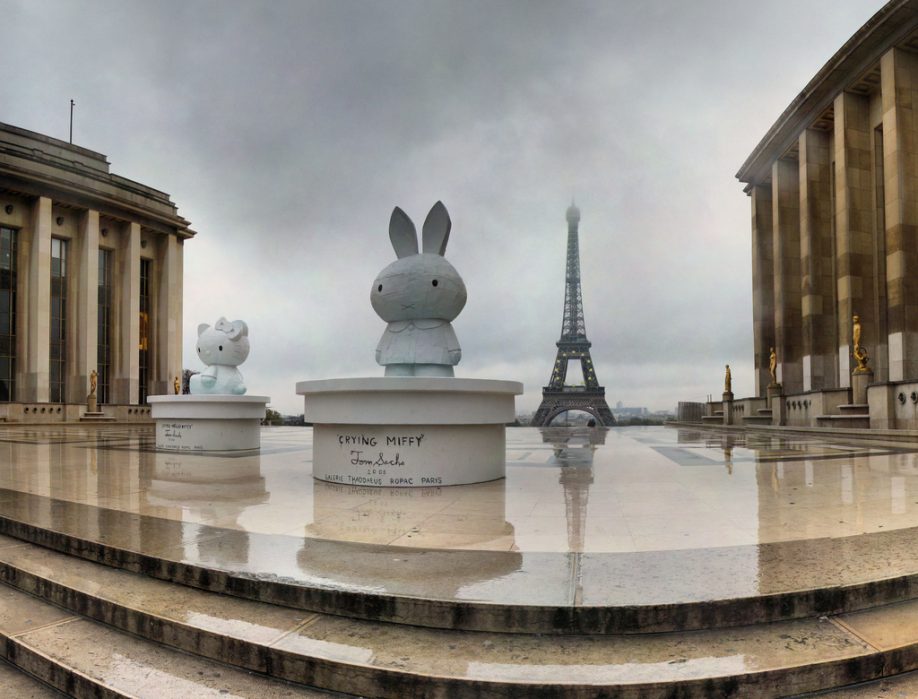 If you’re on the up and up across the English Channel, you may be accused of having long teeth. No, they’re not being rude about your dental work, but “having long teeth” is Frankish slang for being ambitious. 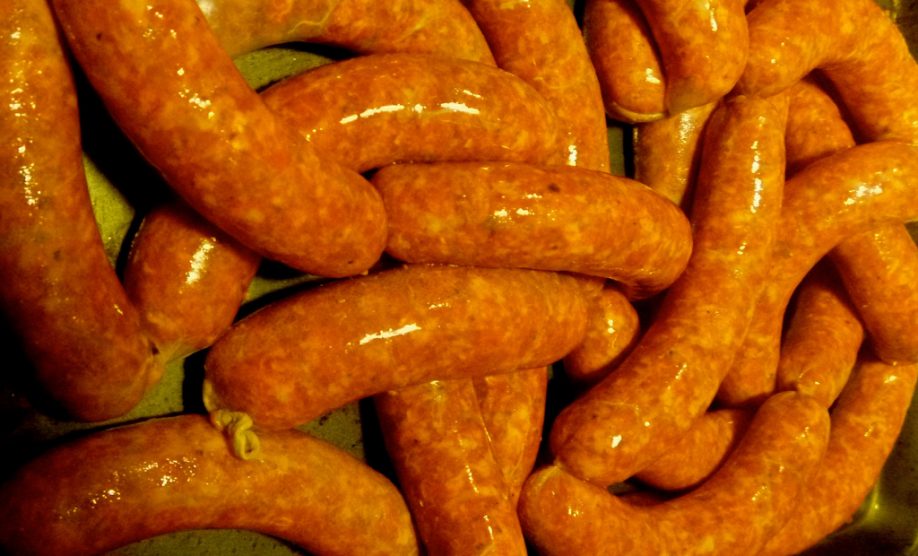 This is one of those phrases that doesn’t really make much sense on any kind of level. But “a raisin in the sausage” means a pleasant surprise in something that was already good. I’m not sure I’d feel that way if I found a wrinkly old grape in my delicious bag o’ mystery. 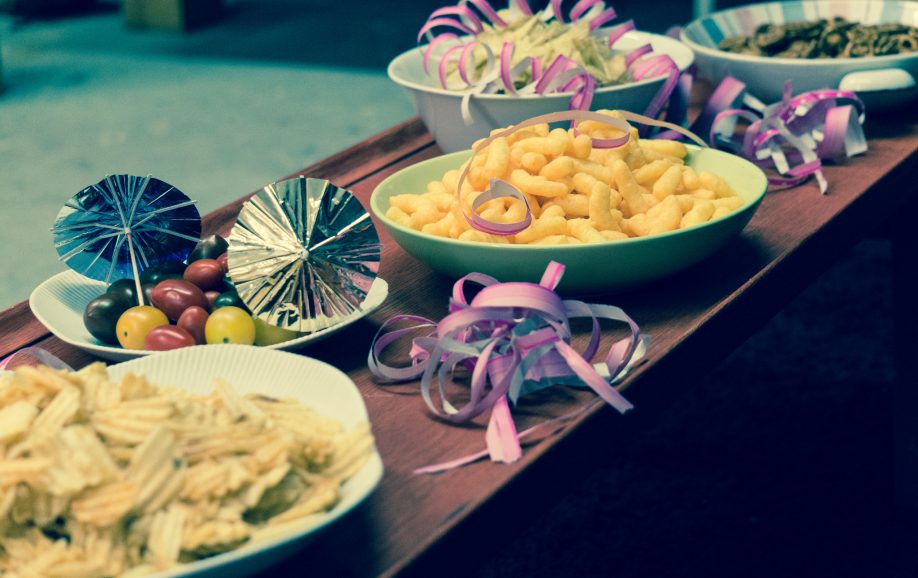 It turns out Sweden has more to offer the world that flat-packed furniture. The word “fredagsmys” is a combination of the word for Friday and cosy. It’s the word for hanging out and watching TV and eating junk food. Apparently, I’ve been doing this for years without knowing the word for it. 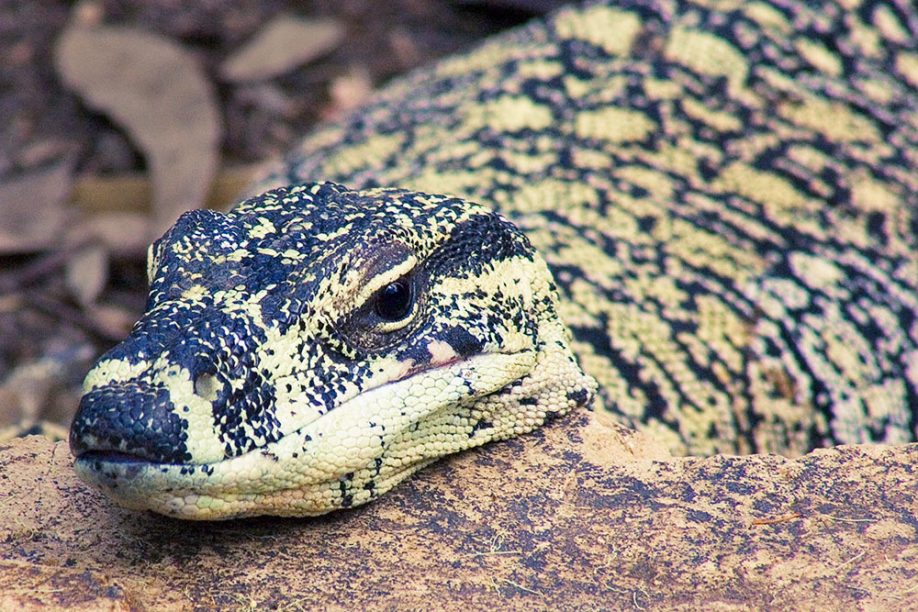 Our one-time penal colony (and constant death trap), Australia, has given us some amazing phrases over the years. But for my money, you can’t beat “flat-out like a lizard”. I don’t think anyone would blame you for assuming this was something to do with drinking.

Like here, flat-out means “busy”, so this saying simply means “very busy”. I’m not sure lizards are the most productive of animals you could pick though. 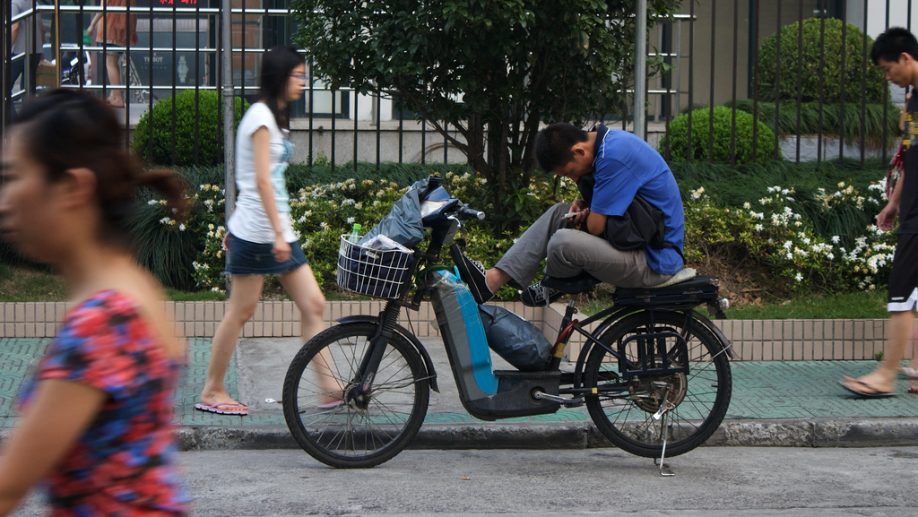 This is probably the most interesting slang on this list. This inventive Chinese number code was created to avoid censorship. It pairs numbers with their Chinese pronunciation. So if you’re hungry you may send your friends a message reading “517”. This translates as “wu yao qi”, meaning “I want to eat”.

So on that note, I’m flat-out like a lizard working on more blog posts and need to get home from some fredagsmys. So 88.