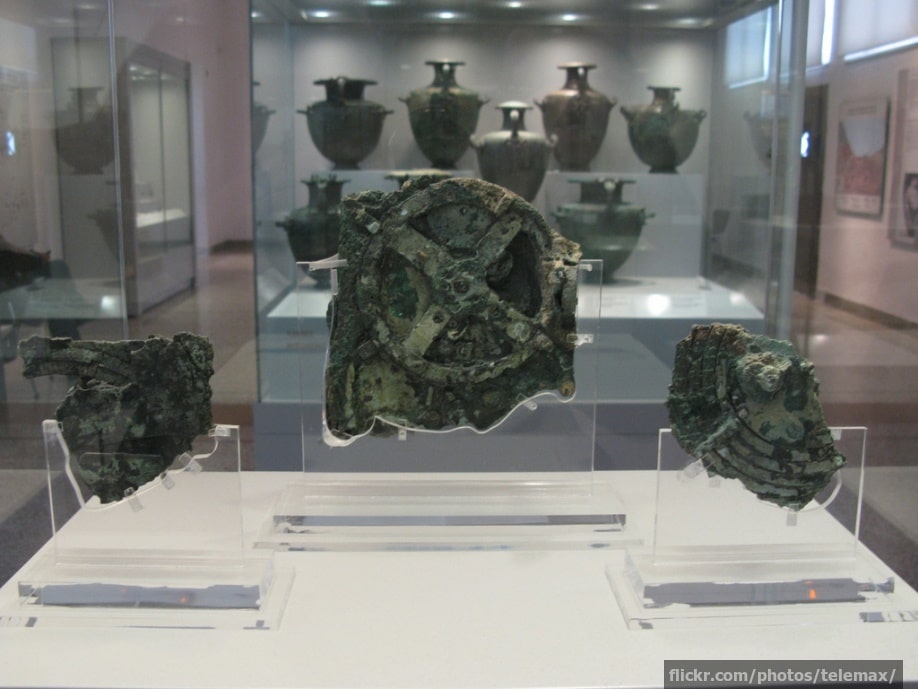 On average, modern computers double in power every two years – we now have mobile phones with more power than the massive, room-filling machines that must’ve seemed so exciting in the olden days. However, these advances haven’t always been so quick – the Antikythera mechanism (sometimes called the world’s first analogue computer) was constructed sometime between 100 and 150BC, but it was so complex that nothing similar was built again until around 1,500 years later.

Discovered in a shipwreck off the Greek island of Antikythera in 1901, it wasn’t until the 1970s that scientists worked out what the mechanism was used for. The machine is thought to have been an astronomical clock with the ability to track the phases of the moon, predict solar eclipses and possibly even tell the location of the planets. Further investigations suggested that the mechanism might also have been used to calculate the timing of the ancient Olympics, although I’m not sure why they felt they needed a computer for that. 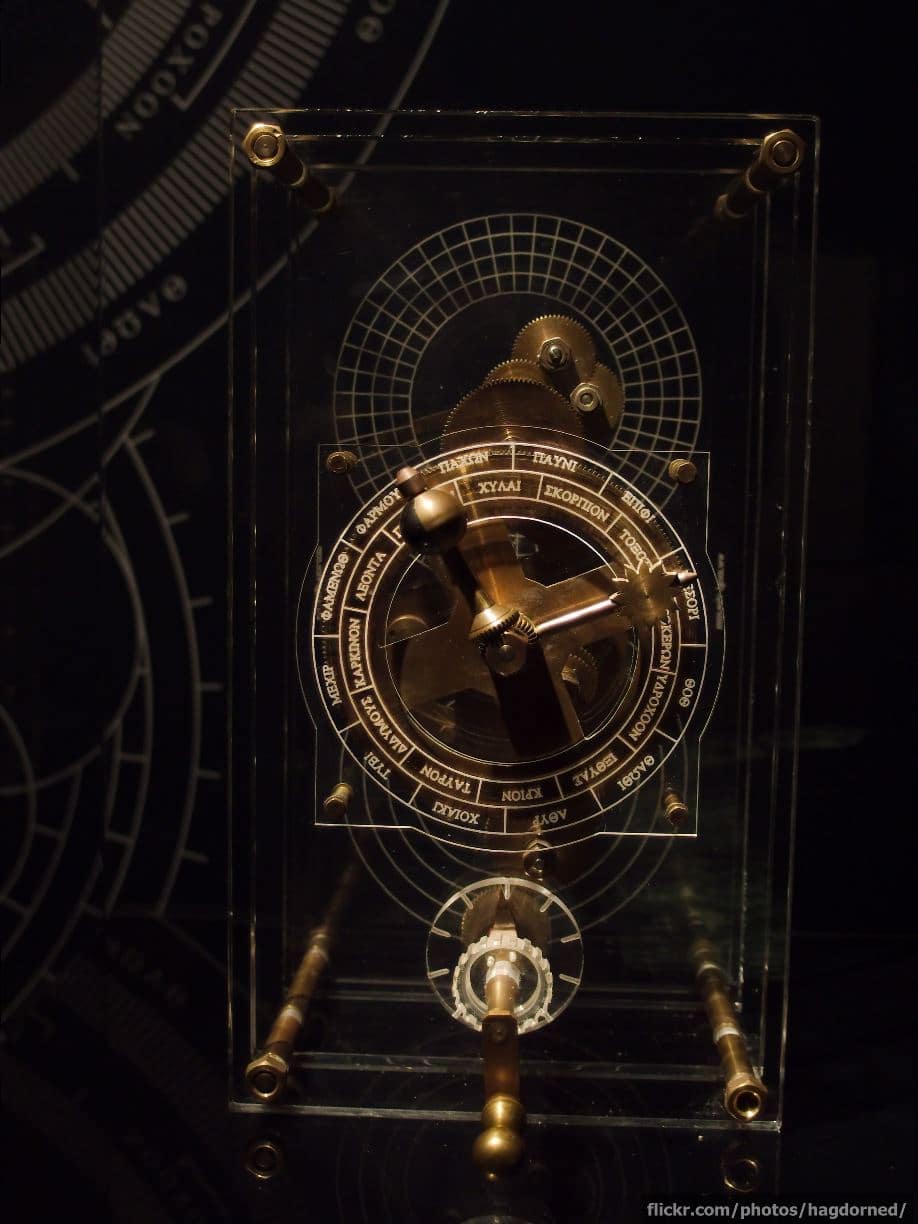 A reconstruction of the Antikythera mechanism

Despite being broken into pieces on the seafloor, scientists are able to tell that the Antikythera mechanism would’ve had at least 30 gears and would’ve been significantly more advanced than anything else from the same period. As always, some people hold the (vaguely offensive) opinion that the ancient Greeks couldn’t possibly have made such a thing themselves and therefore must’ve had outside help. While researchers don’t accept this theory, they do find it puzzling that no other, less complex, mechanisms have ever been found – it’s like they’ve discovered an Xbox, but haven’t been able to find a Super Nintendo or an Atari to help explain the machine’s development.