It may sound like the name of a 70s progressive rock band, but The Prince Philip Movement is actually a religious cult from Vanuatu in the South Pacific. Unbelievable as it may seem, there are some villagers on the island of Tanna who really believe that Prince Philip (that’s our Prince Philip, the Duke of Edinburgh) is a divine being. 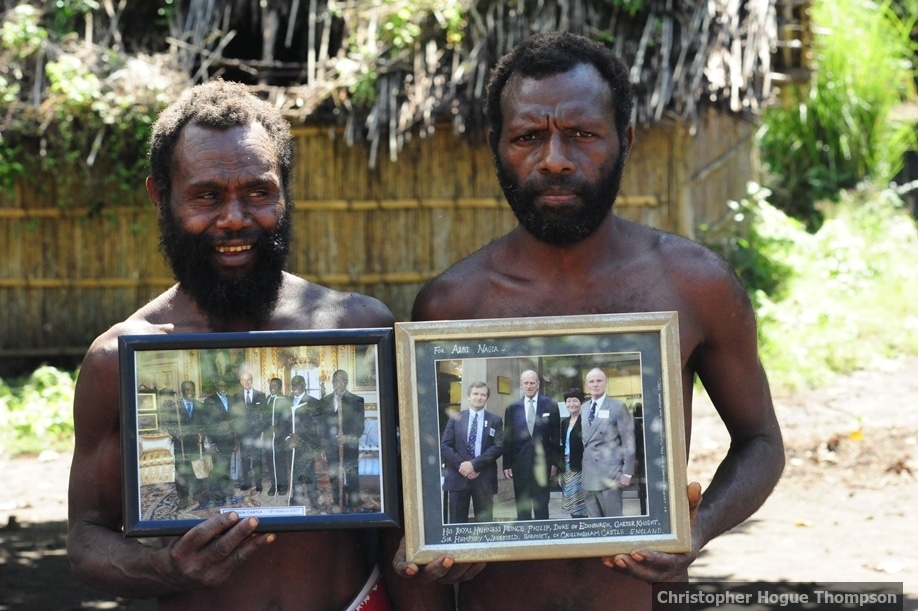 Here in Britain, opinion on Prince Philip is divided – some think he’s a harmless old man, others think he’s a national embarrassment who shouldn’t be allowed out of the palace. There are even some people who (pretend to) believe that he, and the rest of the royal family, are shape-shifting reptiles. However, despite these wide-ranging views, I’ve never heard anyone in the UK say that they think the Queen’s husband is the son of a mountain spirit. He might be the son of a mountain spirit, though, if members of the Prince Philip Movement are right.
Strangely, the cult formed in the 1950s or 60s, before anyone from the islands had ever met Prince Philip. Even more strangely, when the Prince did visit in 1974, this only seemed to strengthen their beliefs. Of course, the villagers were only able to observe Prince Philip from a distance – it’s possible that the cult wouldn’t have survived if they’d been able to hear what he was saying. 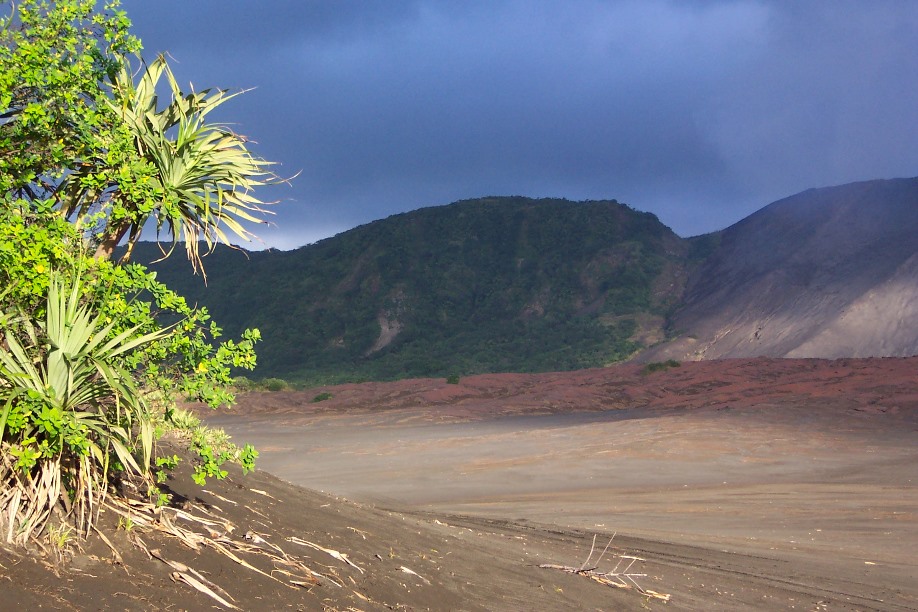 Vanuatu is also home to a number of other unusual religious groups, among them the John Frum cargo cult. During the Second World War, American soldiers were stationed on the islands and brought with them all kinds of exciting, unfamiliar western goods (the ‘cargo’). Somehow this event got tangled into the religious beliefs already held by the islanders, with the result that John Frum is now often depicted as an American soldier and followers of the cult build mock runways in an attempt to lure the planes, and their cargo, back to the islands.
Members of the Prince Philip Movement believe that the Duke is John Frum’s brother, even though the only cargo they’ve ever received from him is a signed photograph.