Home » Blog » The stone spheres of Costa Rica: A load of balls

Home » Blog » The stone spheres of Costa Rica: A load of balls

Known locally as Las Bolas, which literally means The Balls, these rather obscure sculptures can be found, in the Diquis Delta, southern Costa Rica. There are over three hundred of them, varying dramatically in size from only a few centimetres to over 6 feet across – some of the larger ones weighing as much as 15 tonnes. They are all almost perfectly round. 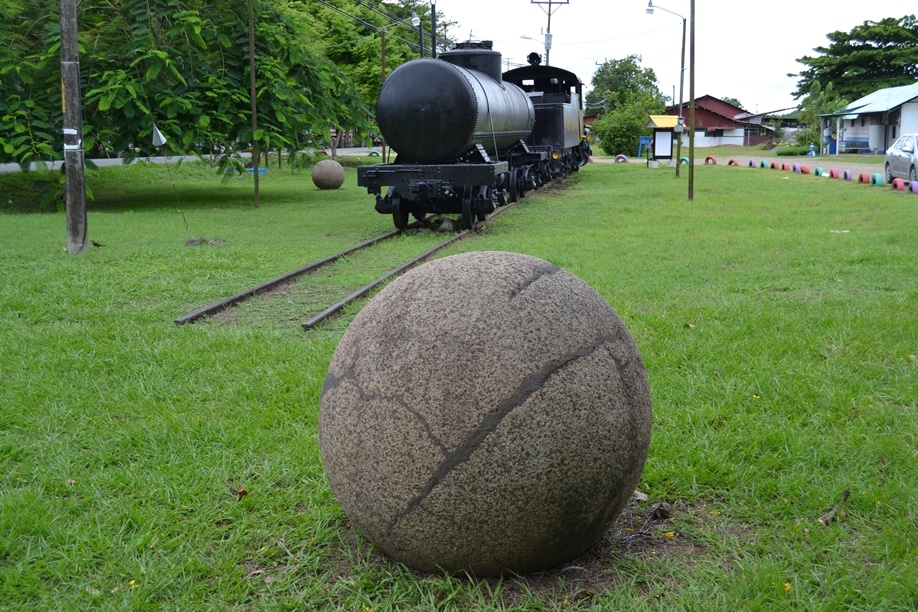 The balls are believed to have been made between the years 600 and 1000 AD by a culture that was wiped out by the Spanish conquest, so nobody’s exactly sure how they came to be. They remained largely undiscovered until the 1930s when the United Fruit Company was clearing the jungle for banana plantations. Since then, various experiments have been carried out in an attempt to ascertain their origin, to no avail though, of course! 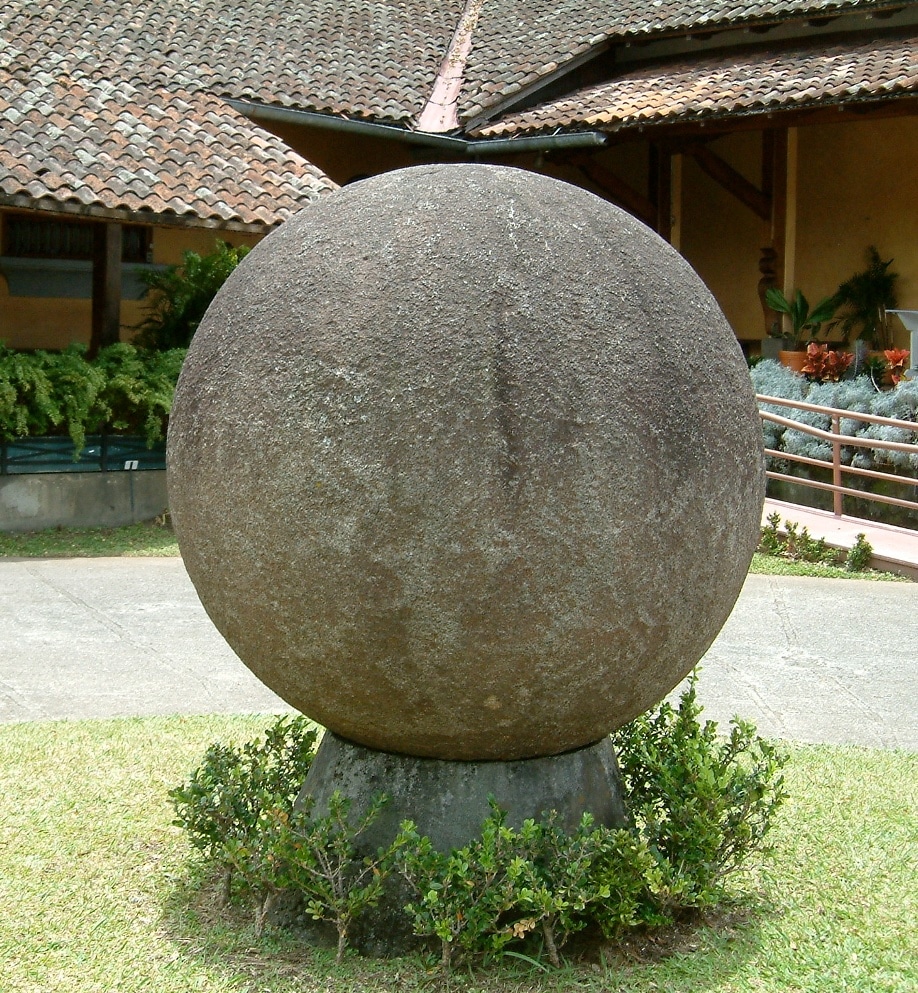 The vast majority of the sculptures are made from gabbro, apart from about 20 which are made from either limestone or sandstone. Gabbro is an extremely, extremely hard rock of crystalline texture and though it can be used for sculptures, it’s apparently very hard to work, which would have only been harder still over a thousand years ago, carving everything by hand! 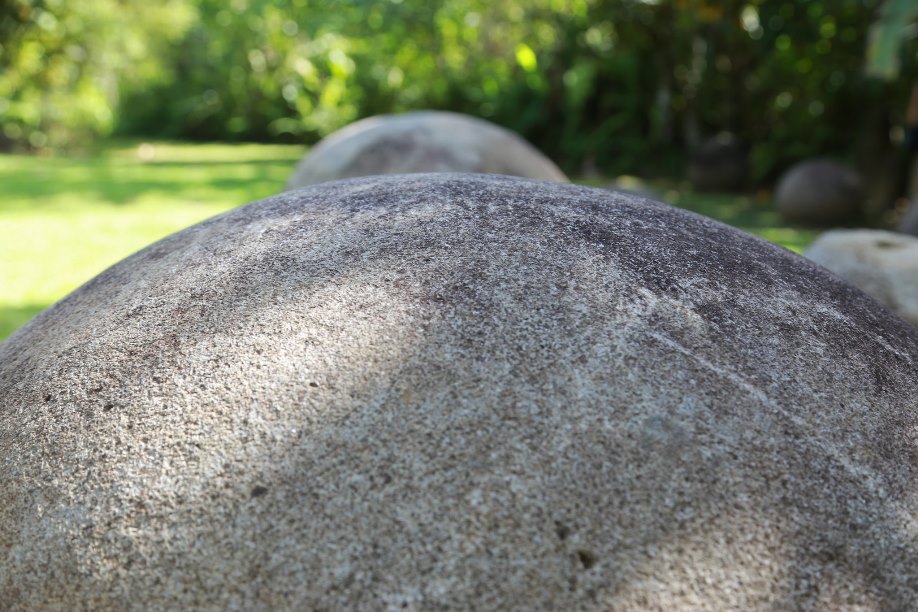 There are many myths surrounding the spheres – some say the stones come from the fictional island of Atlantis, which by all accounts was conjured up in the mind of Plato. Others have suggested that they were in fact “Tara’s cannon balls” – Tara, of course, being the god of Thunder, according to the indigenous Costa Rican tribe Bribri (as well as other American ancestral groups).

Lastly, some local legends have cited the spheres as being the work of native inhabitants who used a special potion to soften the rock. Given the circumstances, I guess anything is possible!