There are roughly 6,500 spoken languages found across the world. And while many of them are related to one another (for example, English is a Germanic language, along with German, Dutch, Swedish, Afrikaans, Danish, Norwegian, Yiddish, Scots, Limburgish, Frisian, Icelandic, Luxembourgish and Faroese), there are several unique languages which bear no relation to any other languages in the world. (I wonder if they all have words for travel insurance?) 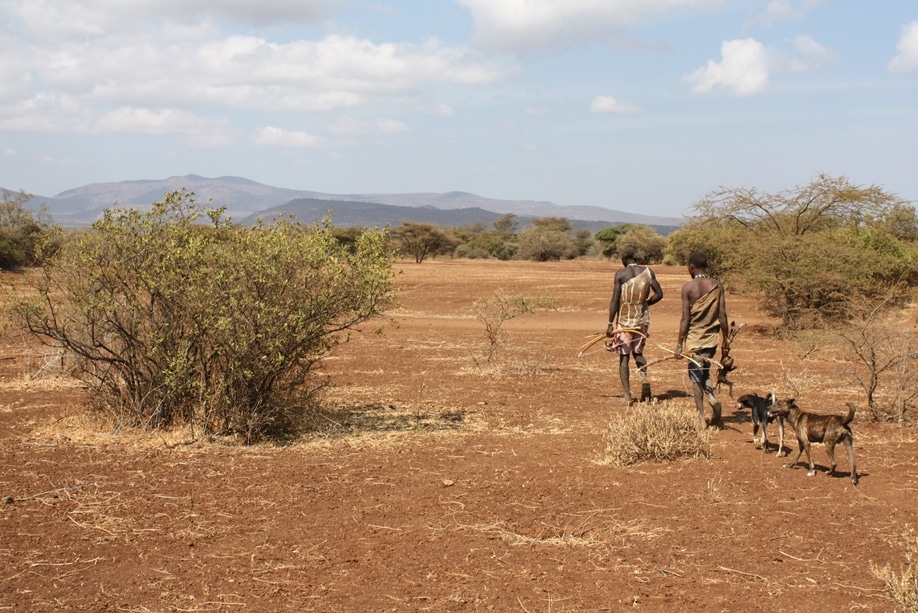 These are called language isolates and crop up in some surprising regions of the world. For starters, there’s one found in Europe, which is quite a feat considering the back and forth found within European languages.

Found in the Basque region, which lies in the western Pyrenees and includes the border between France and Spain on the Atlantic coast, the Basque language is the second most widely spoken language isolate and has no known relative languages, either today or in history. It’s spoken by around 665,800 people in the region and is enjoying something of a resurgence.

The language is believed to have been in Europe before the proto-Indo-European languages arrived in the area around 5200 BCE. That’s pretty impressive for a region that’s changed hands dozens of times over the years and lived under the rule of the Romans. They should feel free to Basque in that achievement.

Travelling further afield, the most spoken language isolate of all is found, unsurprisingly, in Korea. It’s the official language of both North and South Korea, and is spoken by over 78 million people, which is far more than all other language isolates combined. While no related language still exists today, there are several extinct languages which are related to Korean. (I know it’s a little weird to think of languages as having relatives, like an Auntie French or Uncle Bulgarian.)

You’ll be shocked to hear that with nearly 80 million speakers, the Korean language is in very little risk of dying out.

An Asian language which isn’t doing as well is spoken by the Ainu, the native people of Japan. Sadly, the majority of the remaining 15,000 Ainu people now speak Japanese exclusively. Shockingly, only ten people in the world can call this language their native tongue, and every one of them is over 80 years old. There are some people who can partially speak the language, but they’re all at least 60 years of age.

In our lifetime, it’s very likely the world will have to say adieu to Ainu. However there is a drive to revive the language, with many people learning it as a second language.

This African language is spoken by less than a thousand Hadza people, who live near the shores of Lake Eyasi in Tanzania. While this seems like a small number, many of the speakers are children and the use of the language is fairly well spread among the people, so there is hope yet of the Hadza tongue. Interestingly, the Hadza are also the last full time hunter-gatherer society in Africa.

Like many native African languages, it uses many clicks and an emphasis on pitch accent. This had lead someone linguists to think that Hadza was related to other African language groups, but this theory is now widely dismissed.