Home » Blog » Unusual voting systems from around the world

This post was originally published on the day of the 2012 US presidential election.
Just in case you didn’t already know (I mean, it’s not as if anyone’s mentioned it at all…), millions of Americans will today be voting for the guy they want to be their president for the next four years – the guy who’s already been doing it for the last four years, or the guy who hasn’t. So, not being immune to all this election fever, we decided to investigate unusual voting systems from around the world.

Let’s start with an obvious one… After all, if it weren’t for the US election, we probably wouldn’t be writing this post and I’d be looking at photos of cats in funny positions instead (because travel insurance I guess?) 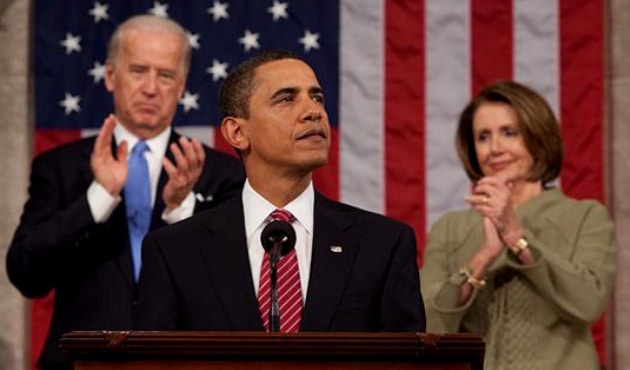 There are two votes in the US presidential elections – the popular vote and the electoral collage vote. What’s that all about? Well, the first one is obvious – people from the various states vote for who they want to be president. If more people vote for one guy than the other guy, then that guy wins and the other guy doesn’t. But that’s not actually the whole story… 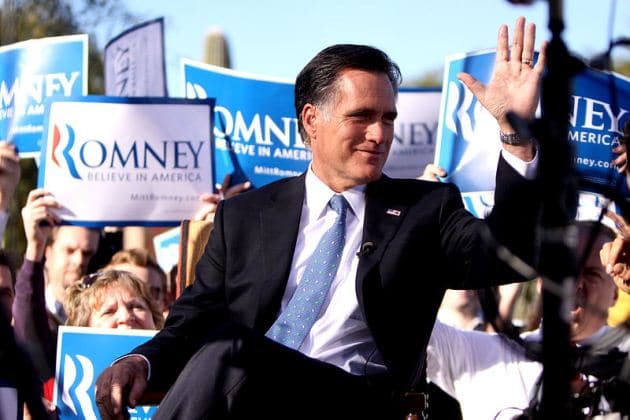 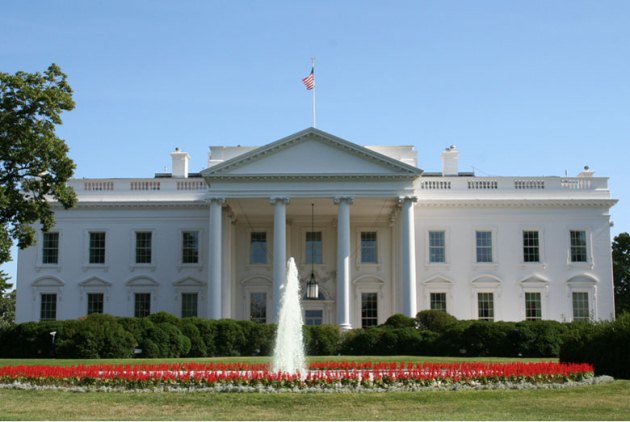 Each state in the US is designated a certain number of electors in the college, based on how many representatives and senators it has in the Congress. Each state has two senators, and a number of representatives which is proportionate to the population of that state, based on census figures.
For example, California has the most number of electors (55) because it has two senators and 53 representatives. The states with the smallest populations – Alaska, Delaware, Montana, North Dakota, South Dakota, Vermont and Wyoming – have only three electors (two senators and only one representative each).
This map shows how many electoral votes each US state currently has, including the changes between the 2000 and 2010 censuses: 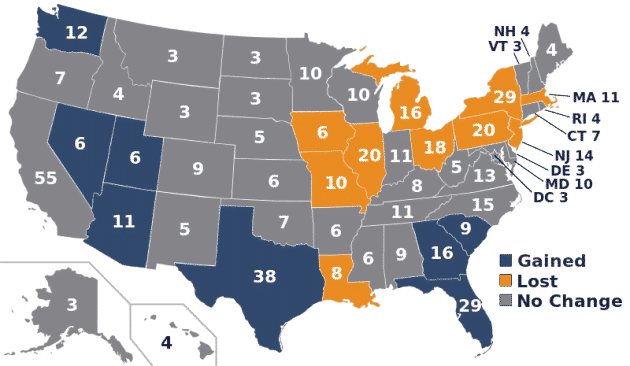 Apparently, the electoral college was conceived as a compromise between the president being elected by congress and by the people. However, I think it might have been conceived just to confuse people…
Now, here’s where it gets even more confusing – electors in the electoral college are not required by law to vote for the candidates they pledged to vote for. Thankfully, however, in the overwhelming majority of cases, each elector has voted as pledged.
If one guy wins the popular vote, it’s not a guarantee that they will then become president. For example, in 2000, George W. Bush received 500,000 votes fewer than Al Gore, but ended up winning the electoral college by five votes, and therefore became president!
The popular vote takes place on the first Tuesday after the first Monday of November (like today, for example) and the electoral college votes in December, on the first Monday after the second Wednesday. They meet in their state capitals and cast a vote for president and vice-president.

Yes, people in outer space can vote too. No, not aliens… (Although, it is fair to assume that, if intelligent life exists elsewhere, they’d have come up with democracy by now! Or, maybe even something better…) I’m talking about American astronauts, who can vote in today’s election in a digital ballot provided by Nasa. 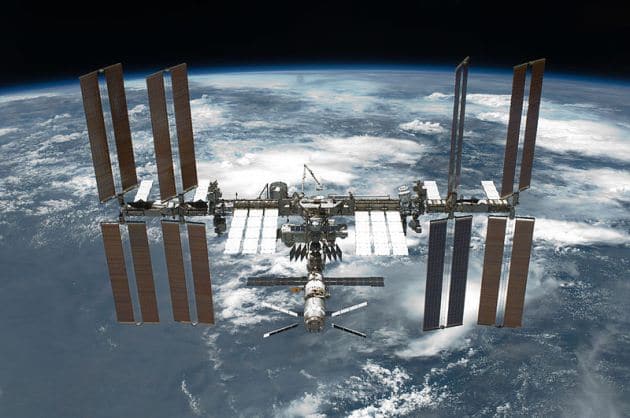 Space voting was first authorised in 1997, when a Texas state law allowed astronaut David Wolf to cast his ballot from the Russian Space Station Mir. However, since then, only a handful of astronauts have actually voted from space. Indeed, the two Americans currently aboard the International Space Station have already cast absentee ballots on Earth (in Russia, to be precise…)
Makes you wonder why they bothered…

(If you’ve read Dan Brown’s Angels and Demons, you may as well skip this one…)
Yes, believe it or not, the pope is also elected. Not by your average person-on-the-street, though. The pope is elected by the College of Cardinals, which is made up of all the cardinals in the Catholic Church, who travel to Rome from all over the world for the occasion. 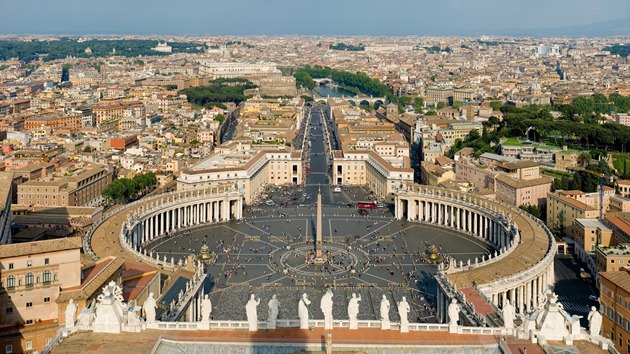 The papacy is a lifetime job; once you’re elected, you’re in for life. When a pope dies, the Church enters a period known as Sede Vacante (which is Latin for “the seat is vacant”). During this time, the College of Cardinals is put in charge of the Holy See, and the official coat of arms is changed so that a special umbrella (known as an umbraculum) covers the keys instead of the papal tiara. 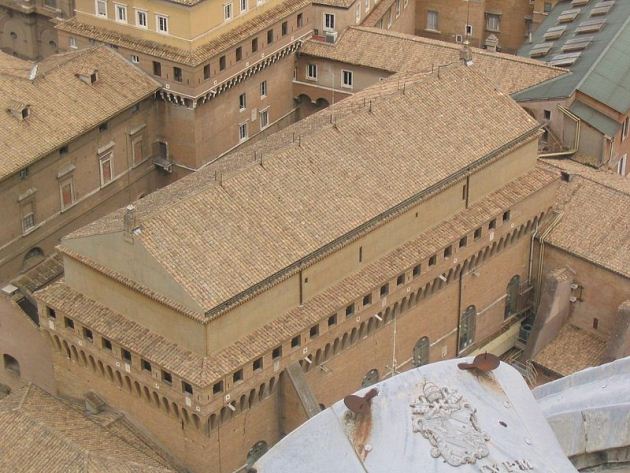 During the conclave, the cardinals are sworn to secrecy. They’re not allowed to communicate with the outside world at all, and face excommunication if they break their silence. Once safely locked up, a series of different votes are held until one of the cardinals receives at least two-thirds of the vote. This process can last days, weeks and even months! The longest conclave lasted for nearly three years!
After each vote, the ballot papers are burned. The smoke from the burning ballot papers is released through a chimney, with black smoke signalling that no pope has yet been selected. The smoke used to be blackened using damp straw but, since 1963, colouring chemicals have been used instead. If no one’s received at least two-thirds of the vote after three days of voting, the cardinals take a one-day break for prayer and “informal discussion”.
Once a pope has finally received a majority vote, the ballot papers are burned again. This time, however, they release white smoke, signalling to the world that a new pope has been found. Before the new pope’s identity is revealed to the world, he’s asked, “By what name do you wish to be called?” They’re then able to choose a name. For example, the current pope was born Joseph Aloisius Ratzinger, but choose to be known as Benedict XVI as pope. 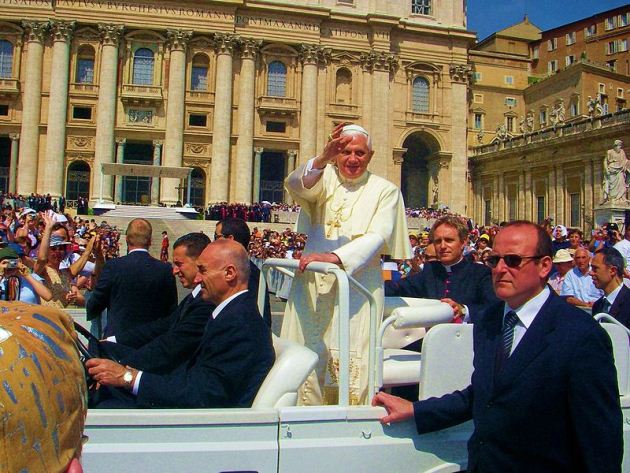 The brand-new pope is then dressed up in his official robes, led to the balcony of St Peter’s Basilica and announced with a cry of “Annuntio vobis gaudium magnum… habemus papam!” (“I announce to you a great joy… we have a pope!”
You can find a far more detailed, step-by-step explanation of the papal election here, on the BBC News website. 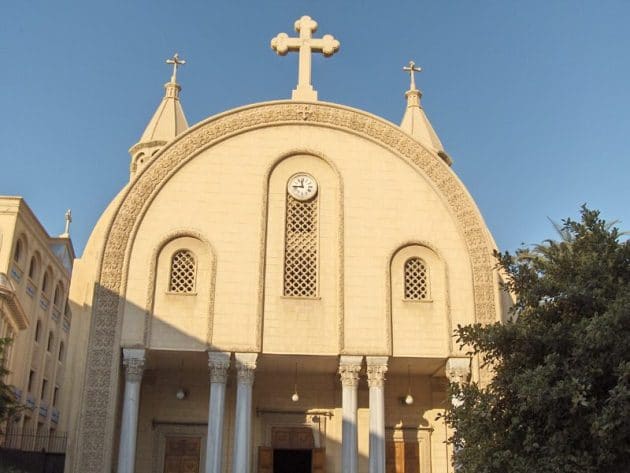 The previous pope, Shenouda III of Alexandria (who, by the way, is the Coptic Church’s 117th pope), died on 17th March this year. After a coptic pope dies, his seat is temporarily filled by an acting pope, who oversees the post until the papal election. An election, by the way, which involves a blindfolded five-year-old boy… 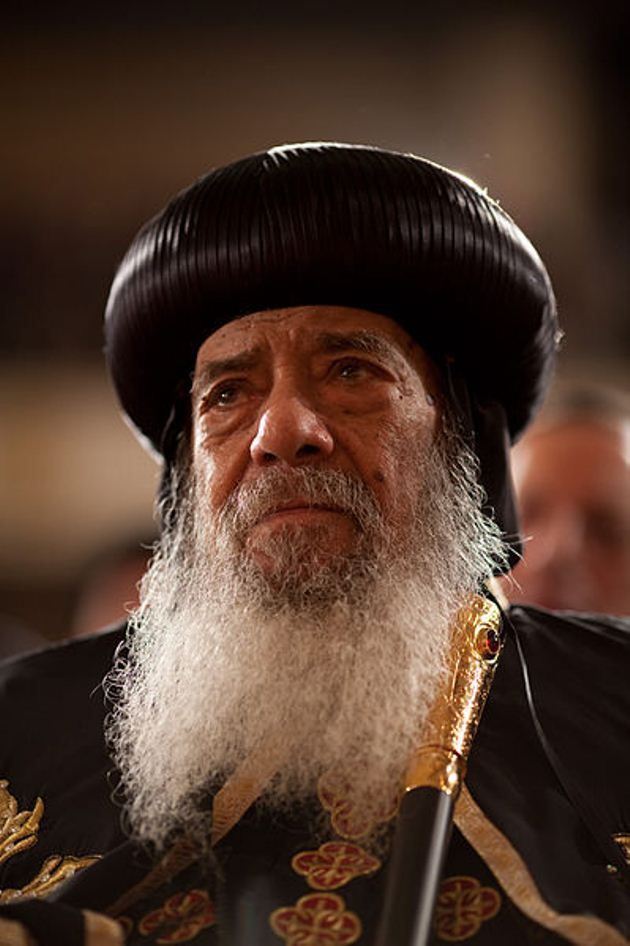 A list of three possible candidates are selected by the Holy Synod of the Coptic Church. Since the rules were changed in 1957, the candidates must be monks of at least 40 years of age with at least 15 years of monastic service under their holy belts. The names of the three candidates are written on three separate pieces of paper, which are then placed in a chalice on the altar of St. Mark’s Cathedral, Cairo.
Here’s where the blindfolded five-year-old boy comes into it (you didn’t forget about him, did you?)… Once the names are placed in the box, a boy of five is selected from the congregation, blindfolded and then told to pick a piece of paper out of the chalice. The boy, unable to see what he’s doing, is said to be guided by the hand of God, meaning the new Coptic pope is selected by “Divine Choice”.
Maybe the US could take a few tips from the Coptics…

The last voting system on my list is very easily the strangest. Sparta was an ancient city-state in Greece that existed from the 10th century BC to 146 BC (so, a long time ago, basically). One part of the ancient Spartan style of government was the Appella or Demos, which was an assembly of the people that met once a month. Any Spartan citizen aged over 30 was free to stand for the Appella. They would then have to submit themselves to the Shout…
The Shout was basically a form of range voting, where people would shout to show their support for the various candidates. The candidates would walk in front of the crowd in a random order, while a group of impartial evaluators, sitting in another room with writing tablets, would listen to see which candidates garnered the loudest shouts and applause. If you made the crowd shout and clap the loudest, you were the winner!
This method is still alive today (although, not in any actual, political context, obviously) in the shape of clap-o-meters or applause meters.
Photo credits: Gage Skidmore (CC BY-SA 2.0), U.S. Embassy Jakarta, Indonesia (CC BY-ND 2.0, Diliff (CC BY-SA 3.0), Thalion77 (CC BY-SA 2.5, Maus-Trauden (GNU GPL) and Marek Kośniowski (CC BY-SA 3.0)