We tend to take tiles for granted in Britain. To us, they’re just the go-to wall covering for bathrooms and kitchens, mainly because they’re waterproof and easily wipe-cleanable. But in Morocco, tiles are put to far more aesthetically pleasing uses. 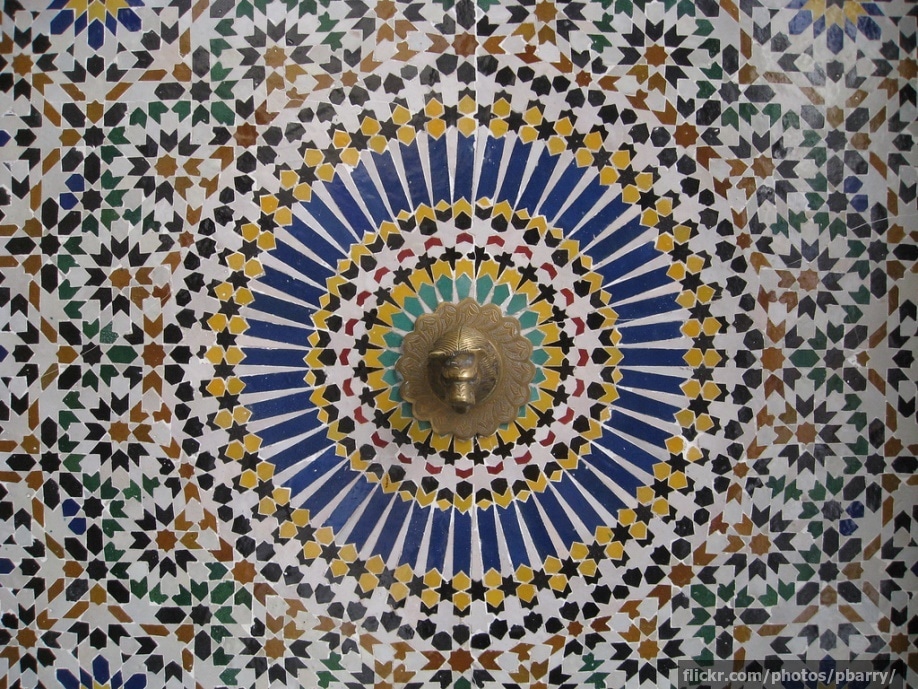 This incredible pattern is called zellige (or zillij or zellij, depending on what kind of vowel-based mood you’re in) and it’s a popular form of decoration in Morocco. It’s made from enamel chips that have been arranged into complex patterns and set in plaster, and it’s one of the main characteristics of Moroccan architecture. They love it. 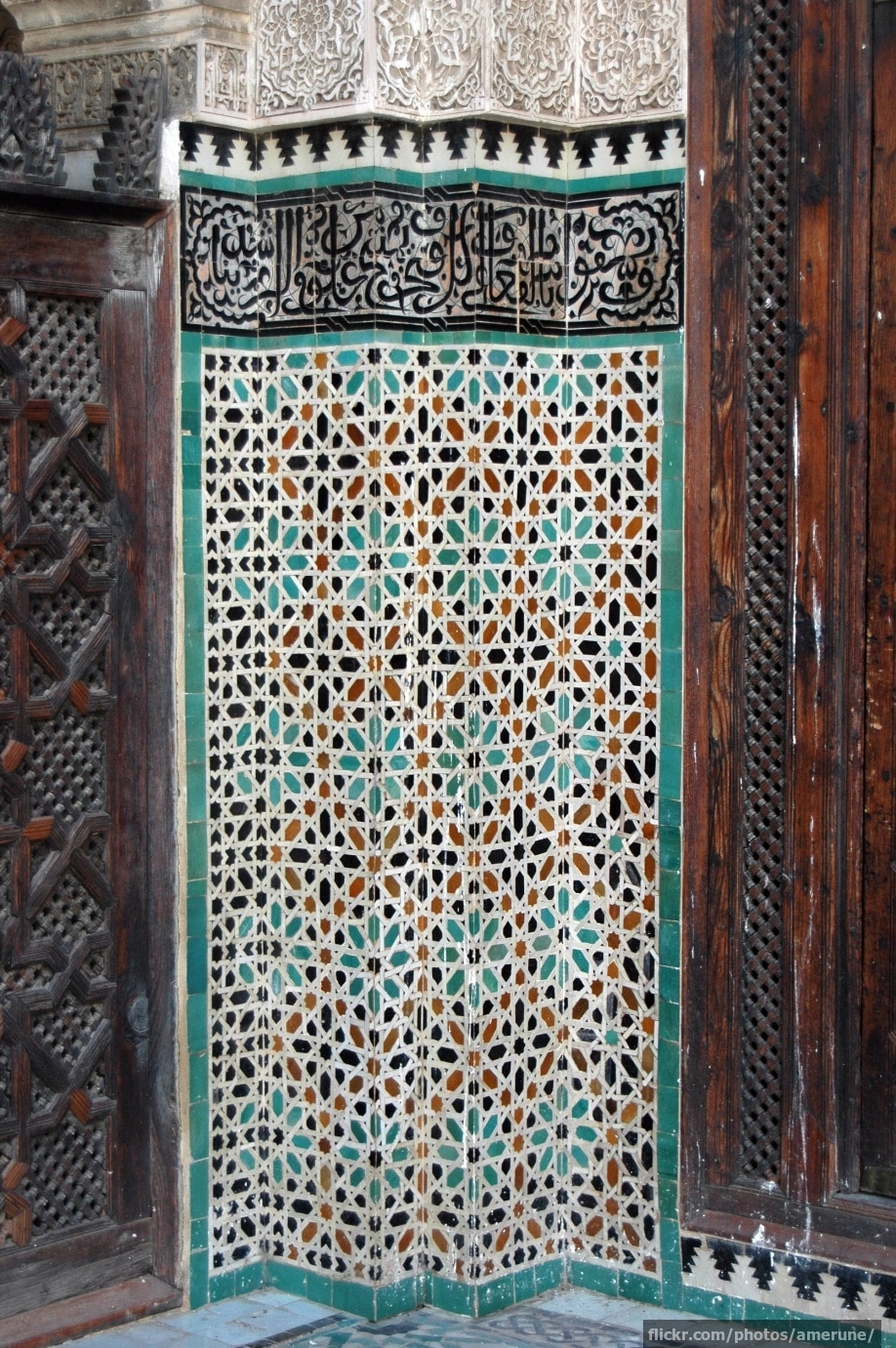 The patterns are usually arranged in geometric shapes, and are used on walls, ceilings, floors, fountains and pools. Zellige arose because, under Islamic law, the depiction of living things is prohibited. So instead of decorating their homes with paintings of people and animals, they created these beautiful patterns instead. 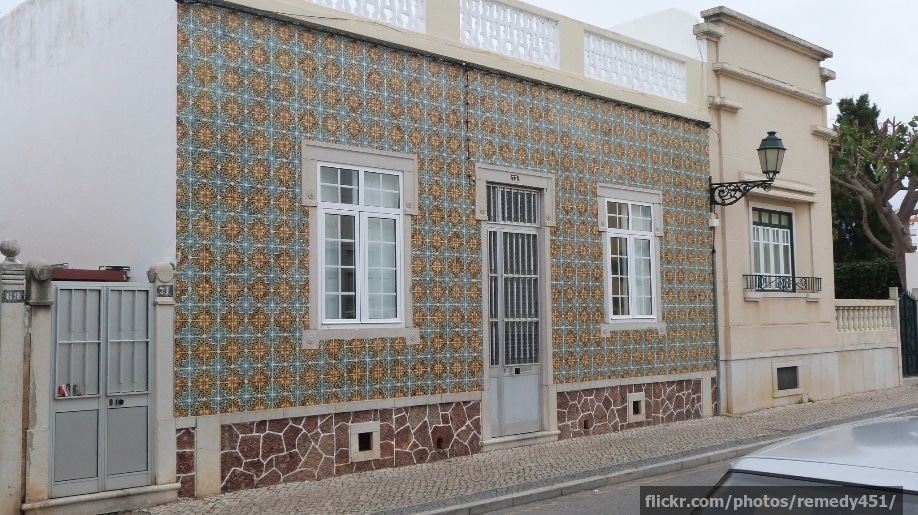 But before you imagine that each mosaic is absolutely perfect, don’t… Because they’re not. Apparently, each pattern contains at least one small flaw. The reason for this is because it is believed that only Allah is capable of perfection. 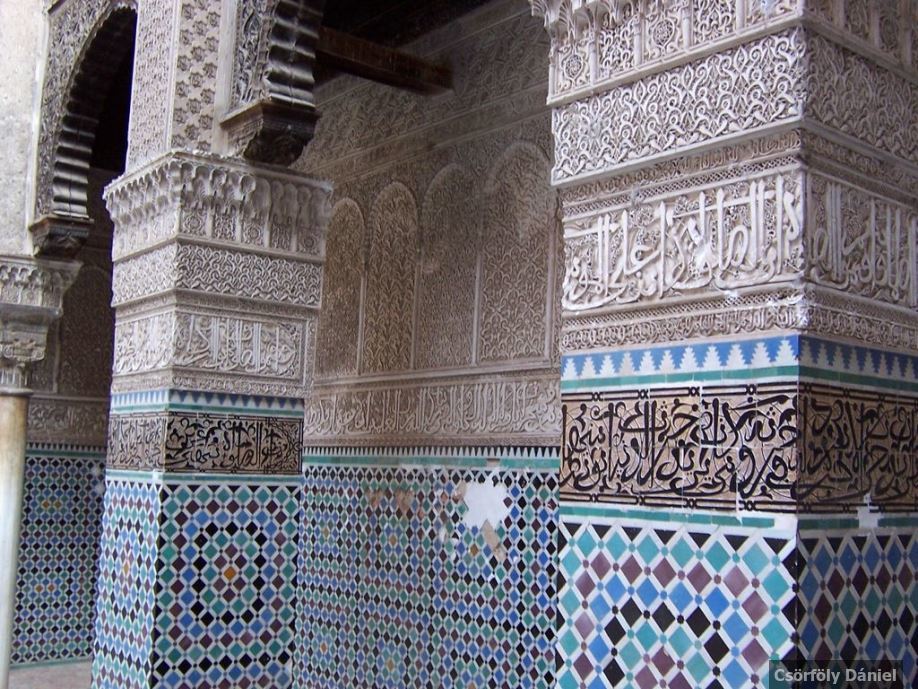 But despite being deliberately imperfect, zellige isn’t easy to take up. The art is passed down through the generations, with long training starting in childhood so they have plenty of time to master the necessary skills. 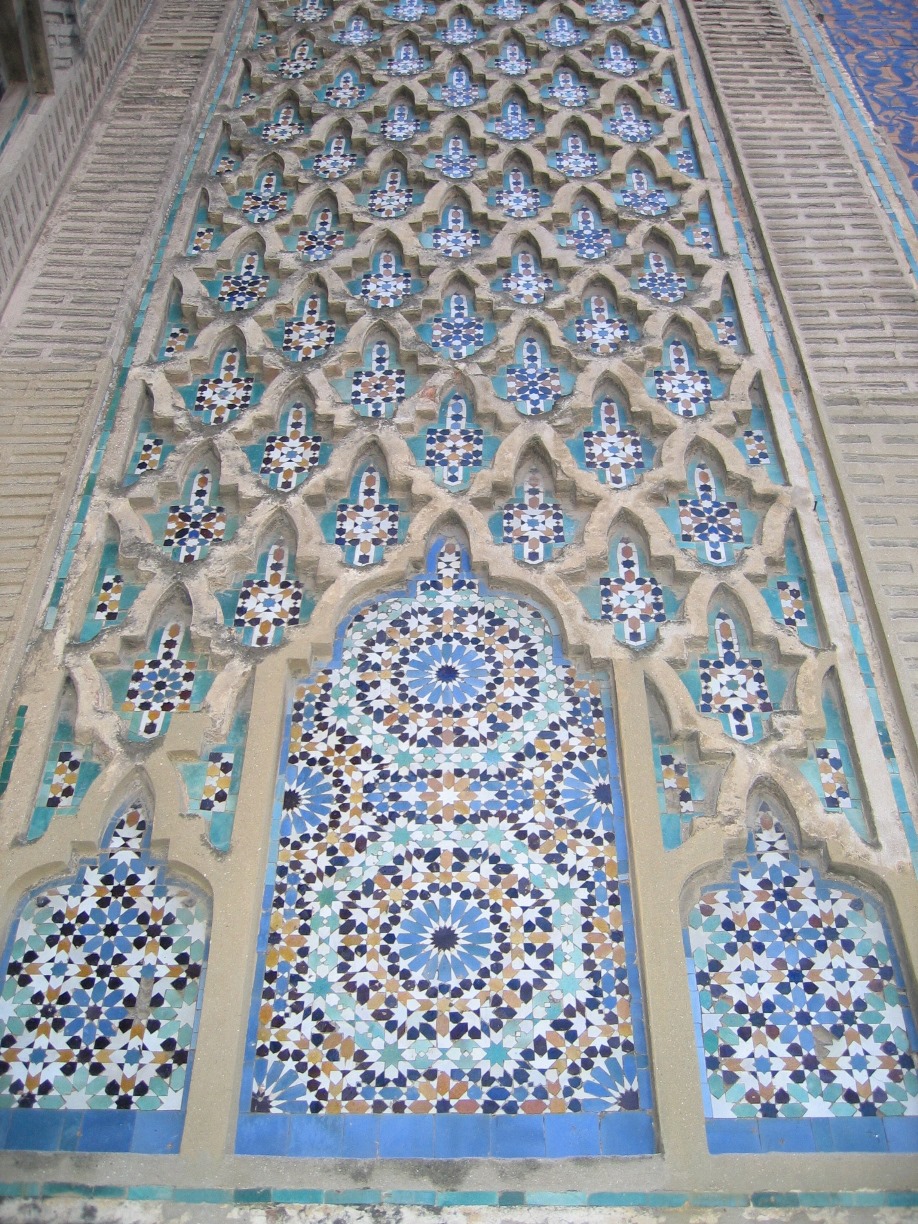 The physical process used to make the tilework itself hasn’t changed for a millennium, but the way the patterns are designed has. New technologies like data processing and computer modelling now play a part, and these were used to help design the zellige tilework on Casablanca’s Hassan II Mosque. Before you head over to Morocco to see them for yourself, don’t neglect your travel insurance. 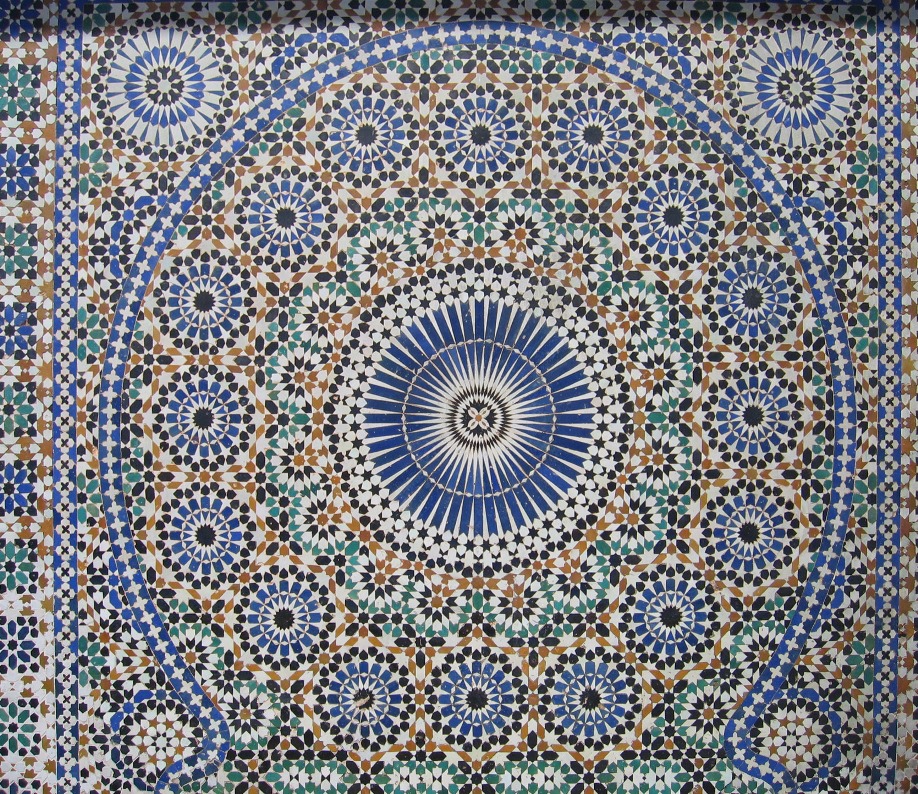