The week between Christmas and New Year is normally full of meeting up with friends and family members, eating cold cuts, and finishing the chocolates no one else wants. On New Year’s Eve, you might make a resolution and hope for a fantastic year ahead, but did you know in some cultures that they eat specific lucky foods to welcome the new year? Why not give it a go? If it doesn’t work, you’ve still had the chance to eat some “yummy” foods! 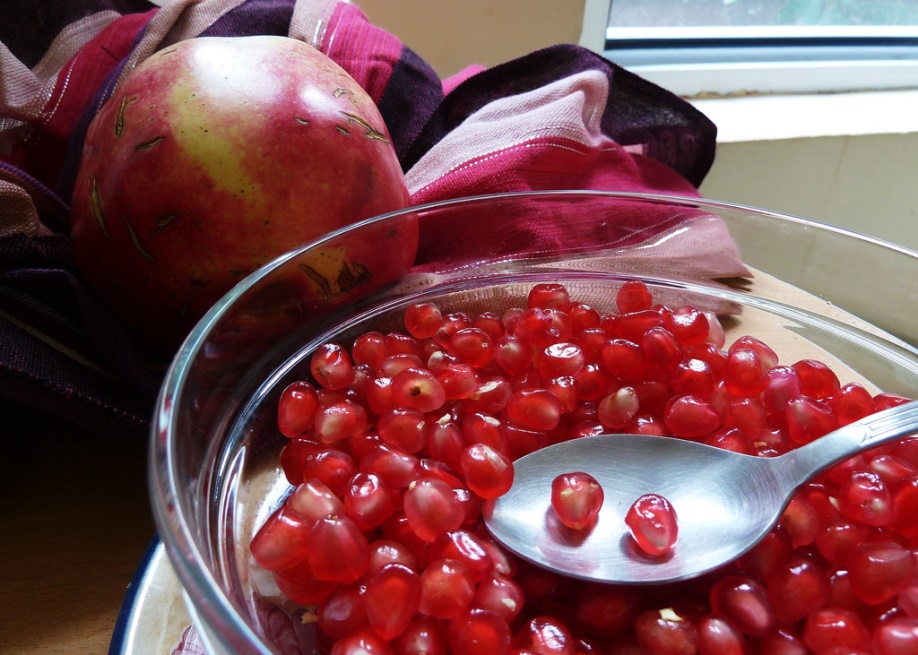 Pomegranates are lucky in Turkey for a few different reasons. First of all, the red represents the heart, life, and fertility. Secondly, it is believed they have medicinal properties which will bring you good health throughout the year to come, and finally, they represent prosperity. In Greece, they’re smashed on the floor. The more seeds that come out of the fruit, the more luck you will have throughout the year. 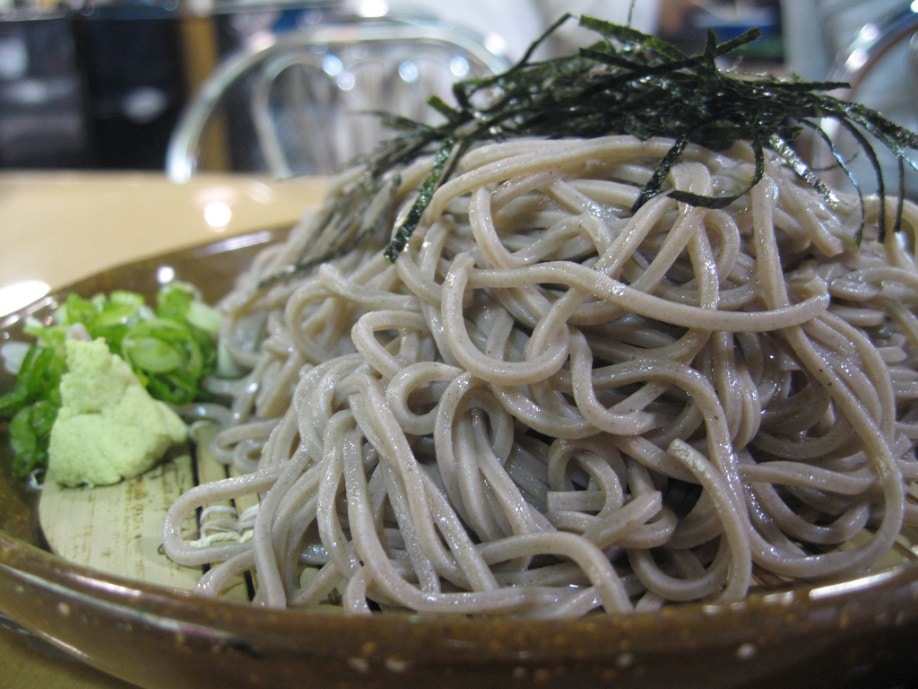 Noodles are a pretty big part of Japanese cuisine all through the year, but there is an extra little bit of luck thrown in during the New Year period. Noodles are to be served without breaking them, and they should be soba noodles (which is buckwheat). It is believed the longer the noodle, the longer your life will be. To receive the luck, you have to slurp the noodle and swallow it without chewing it. 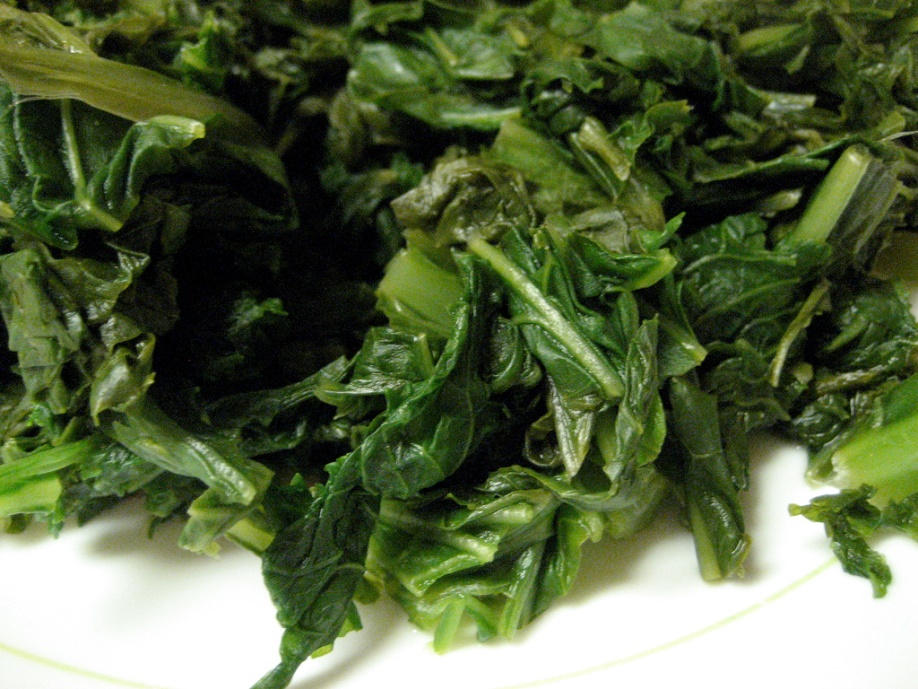 If there’s ever a reason to eat healthy greens over the festive period, it’s because it could bring you luck! Greens look a bit like money, so southern Americans believed that the more you eat, the more money you will receive during the next 365 days. I’m still not sure that would convince me to put down the chocolate and reach for the healthy stuff… 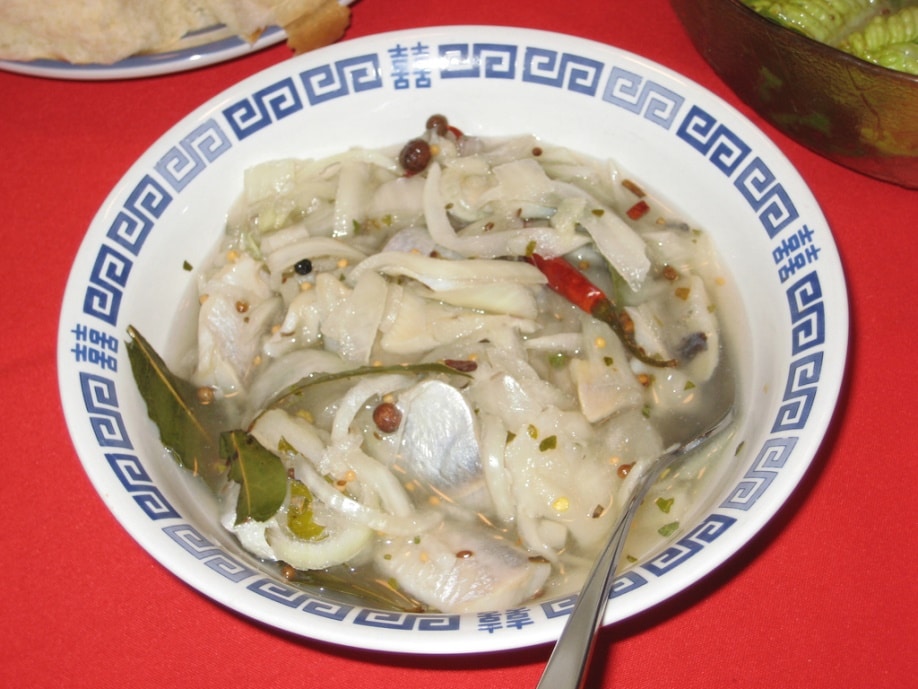 At the stroke of midnight over Poland and Scandinavia, some families decide to celebrate by eating pickled herring. It’s believed that because of the silver colouring and the fact that there are so many herrings in Scandinavia that eating them will bring prosperity throughout the year. One Polish recipe suggests that you should soak the fish in water for 24 hours and then layer them with onions, allspice, sugar and white vinegar. A large number of Scandinavians just get straight the the point and put a herring in a pint at midnight. No, thanks. 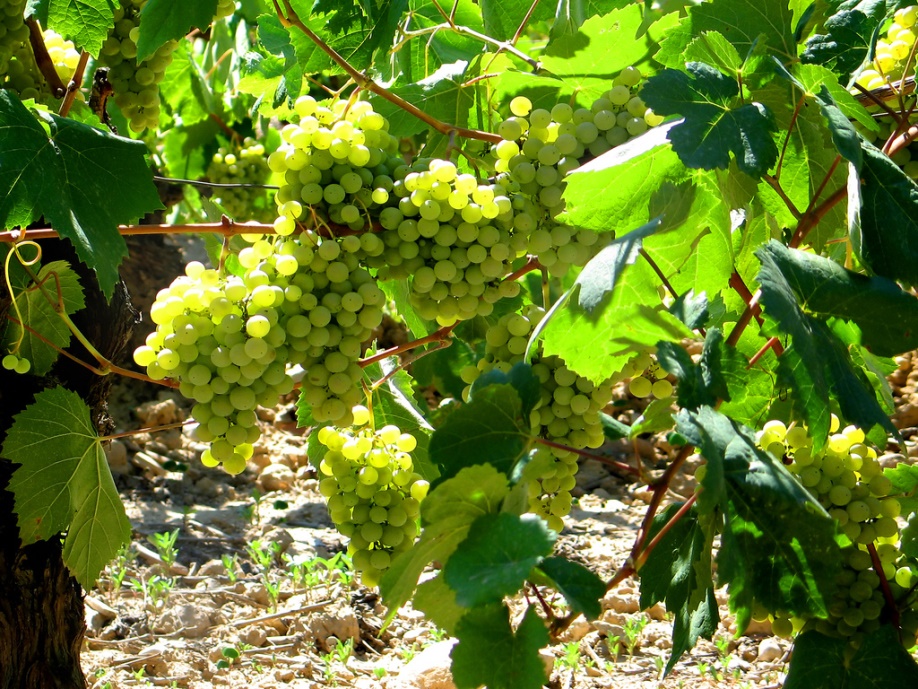 When the clock strikes midnight, the Spanish will put a grape in their mouth on every stroke of the clock. The twelve grapes represent the twelve months, and if a grape happens to be bitter, that probably means you will have a bad time during the month that the grape represented. This tradition has spread to other former-Spanish colonies such as Mexico, Ecuador and Venezuela.