After a hard day at work, I do love to get home, pop the kettle on and make some dinner. I don’t tend to follow specific recipes as I’m pretty experimental in the kitchen. I’m a strong believer in the “chuck it in and see if it works” style of cooking.

But here are some unusual dishes that even I would baulk at cooking. 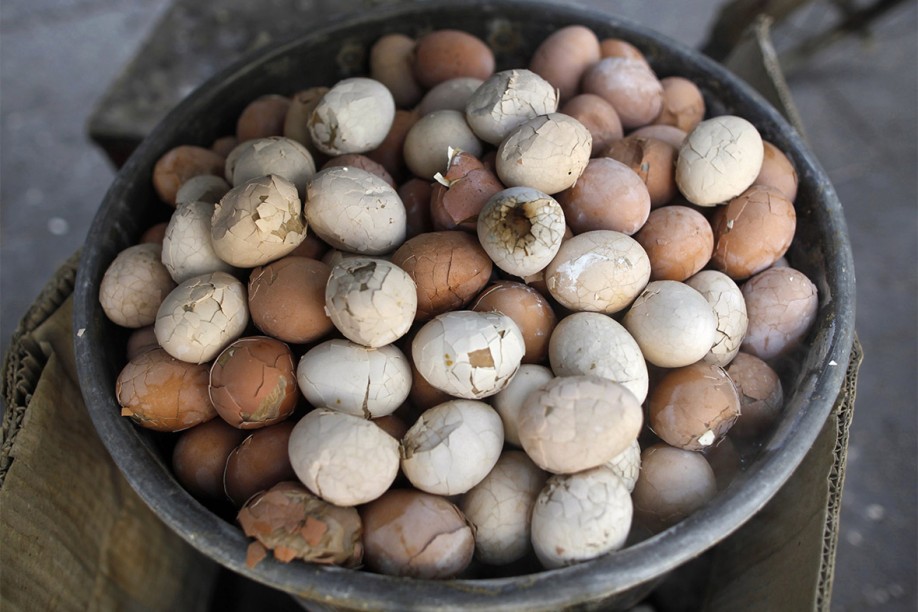 Hohttp://studytub.comw do you like your eggs in the morning? Boiled in wee. This traditional dish from China translates as “virgin boy eggs” and while I like a good egg as much as the next person (poached is my preference), I’m not sure I’m up for wee eggs. Each spring, in the city of Dongyang, they boil eggs in the urine of boys aged 8-11. Because if they used girls’ wee that would just taste dreadful, right? 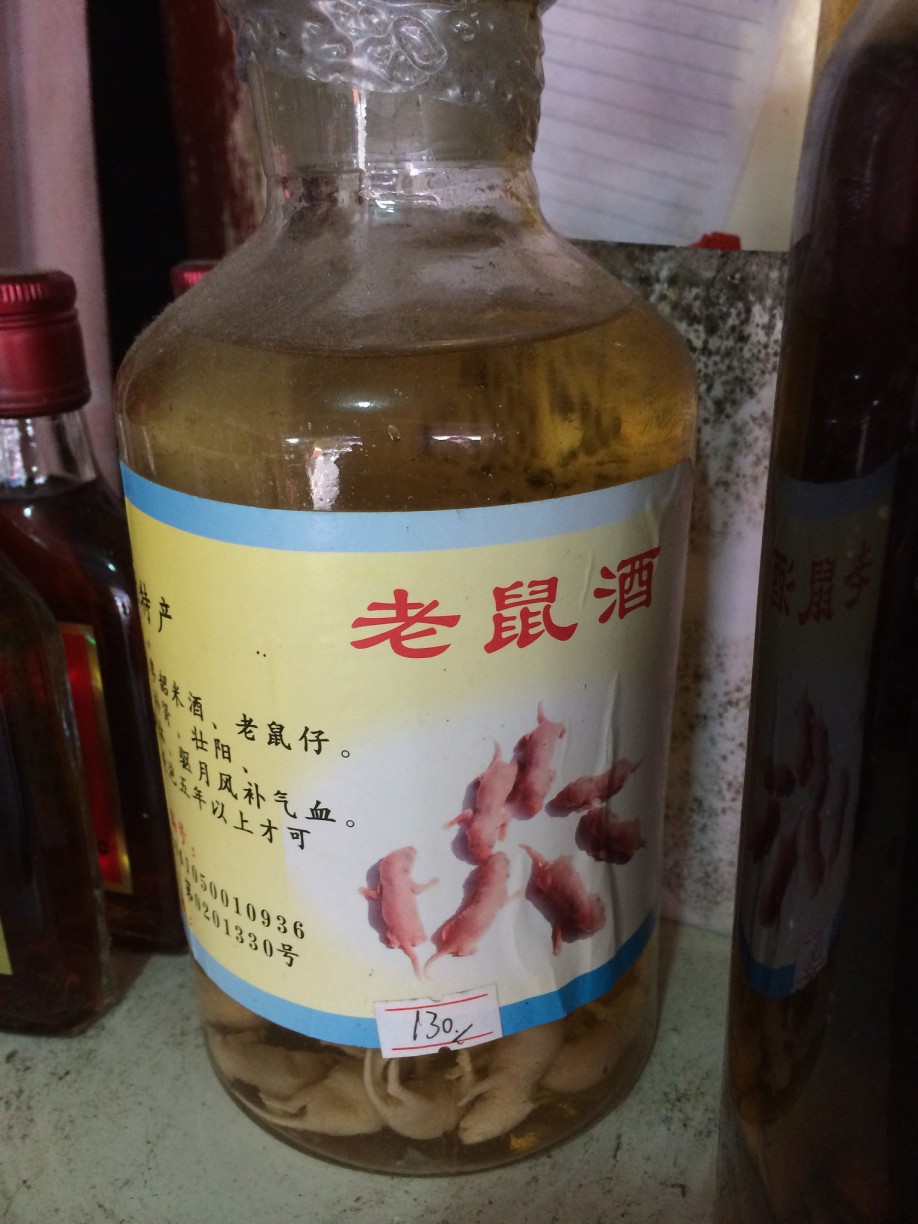 Don’t you just hate it when you find some cork in your wine? Well, if you’re travelling in China or Korea, maybe count yourself lucky that it’s just some cork. Apparently, baby mice wine is a delicacy and is supposed to be good for your health. It certainly didn’t do much good for the mice. Still, I’m now less likely to complain next time I find a wasp in my cider. 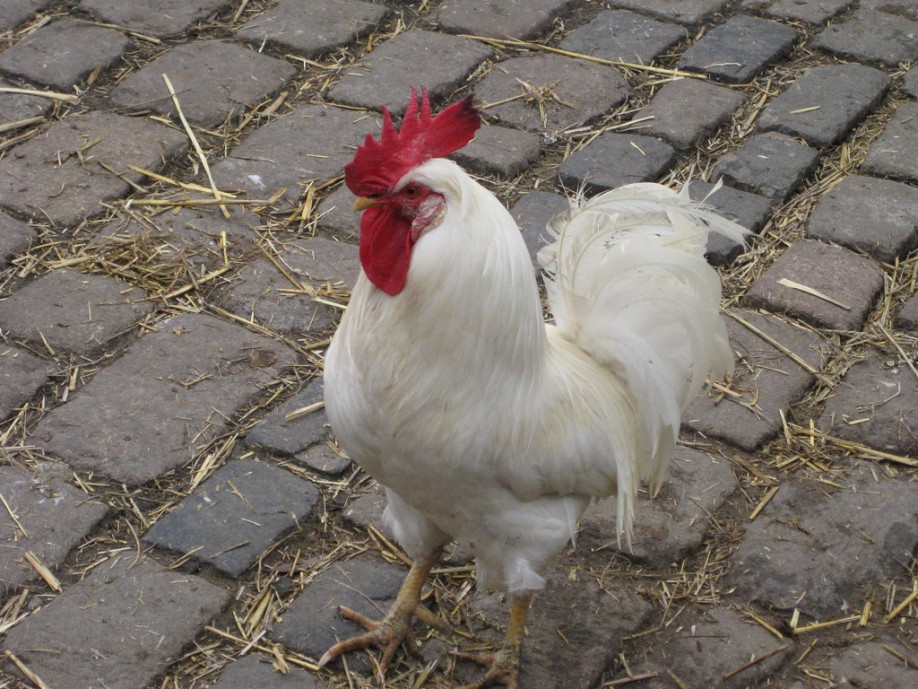 Stop sniggering. The cockscomb is the fancy red bit from the top of a chicken’s head. While we just chuck it away, they’re a very important part of a delicious Italian sauce called cibreo. The French also use them as garnishes. I guess you need to have something to make snails look appetising. 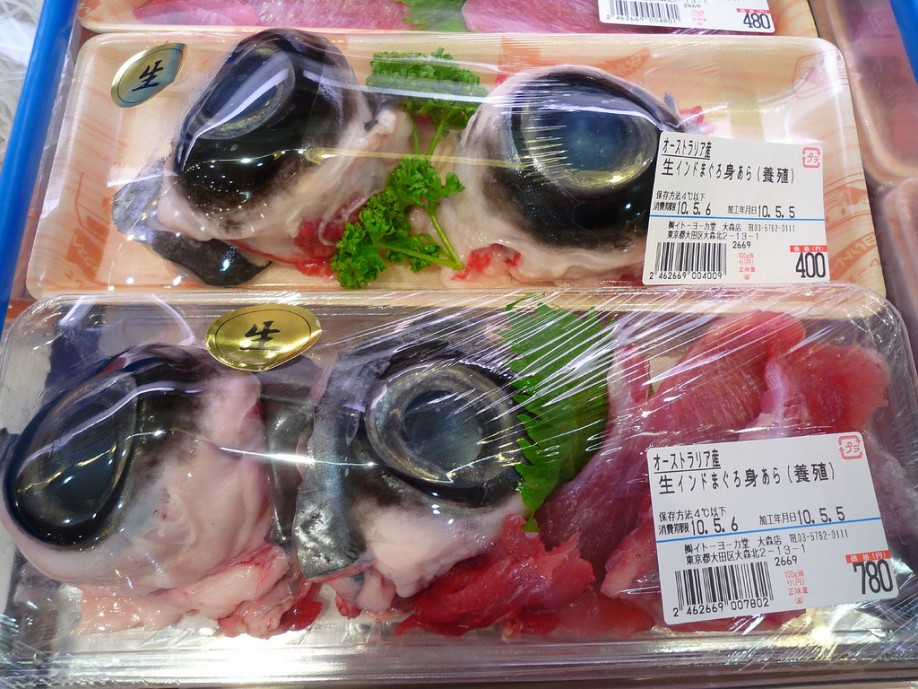 I’ve had a long standing rule about never eating food that can wink at me. With this in mind, I should probably avoid fish markets in Japan, where they sell packs of tuna eyeballs. Apparently, it tastes similar to squid or octopus so maybe I should give it a try. 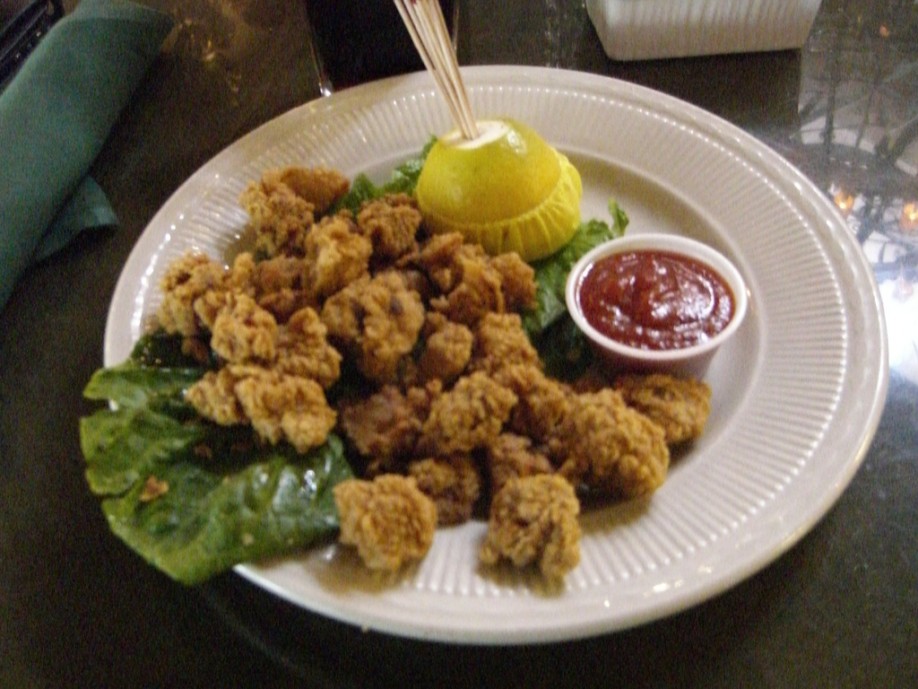 I know what you’re thinking. How do you find seafood near the mountains? Well, you look between a bull’s legs. Despite the fishy name, these are actually fried bulls’ testicles. I think I’ll stick to fish and chips, thanks.

Dragon in the flame of desire | China

Despite sounding like it should have an awesome guitar riff in the middle of it, this is apparently the name of a Chinese dish rather than a metal album. So what on Earth is it? Yak penis. It’s boiled yak penis. I’ve haven’t been this let-down by a misleading food name since I discovered that super noodles are not actually super. 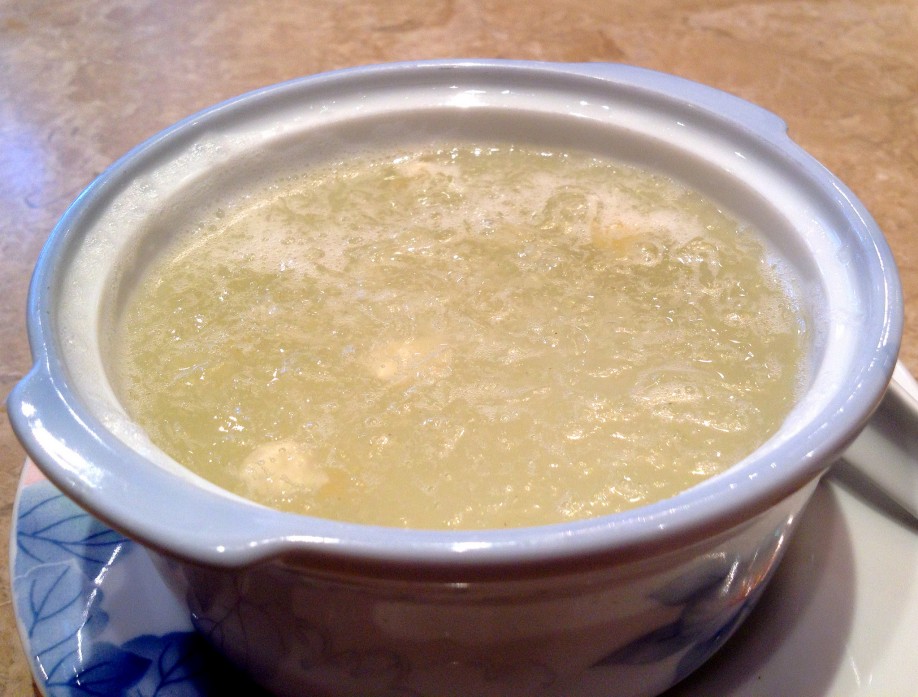 Now I’m not sure about you, but I’ve never had a bowl of soup and thought, “You know what would make this a lot better? A bunch of twigs and bird poo.” Then again, I’ve never tried birds’ nest soup so I might be missing out. 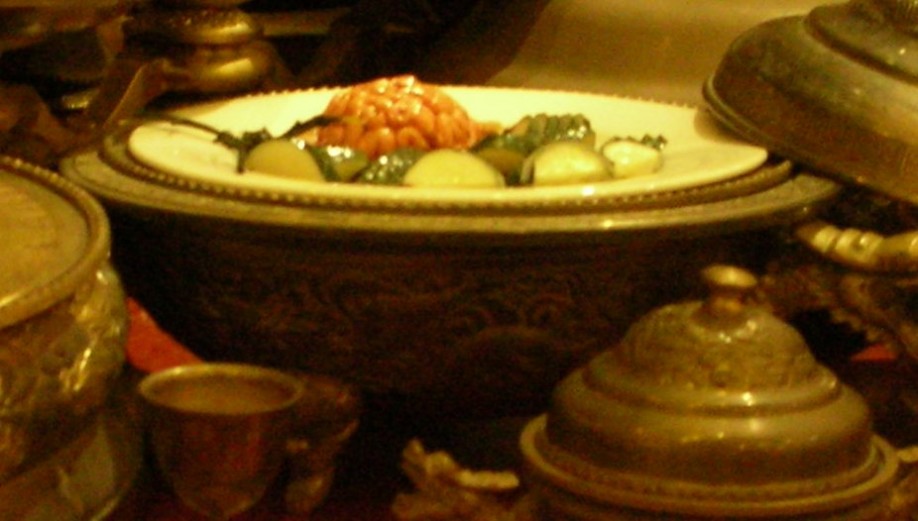 We’ve all heard about brain food but this is one I think I’d rather avoid. As much as I do like to pretend I’m Indiana Jones, I think I’ll skip this scene. Anyway, now I’ve worked up an appetite, I’m off to get some lunch, and dodge a giant boulder or two.