Home » Blog » Aphrodisiacs from around the world

Home » Blog » Aphrodisiacs from around the world

You’ve probably heard that oysters are an aphrodisiac, and you’ve probably heard about chocolate increasing sexual desire too – but what about the Chinese tradition of eating tiger penis? There are plenty of weird aphrodisiacs used around the world, so brace yourself and dust off that Marvin Gaye vinyl, because things are about to get steamy. 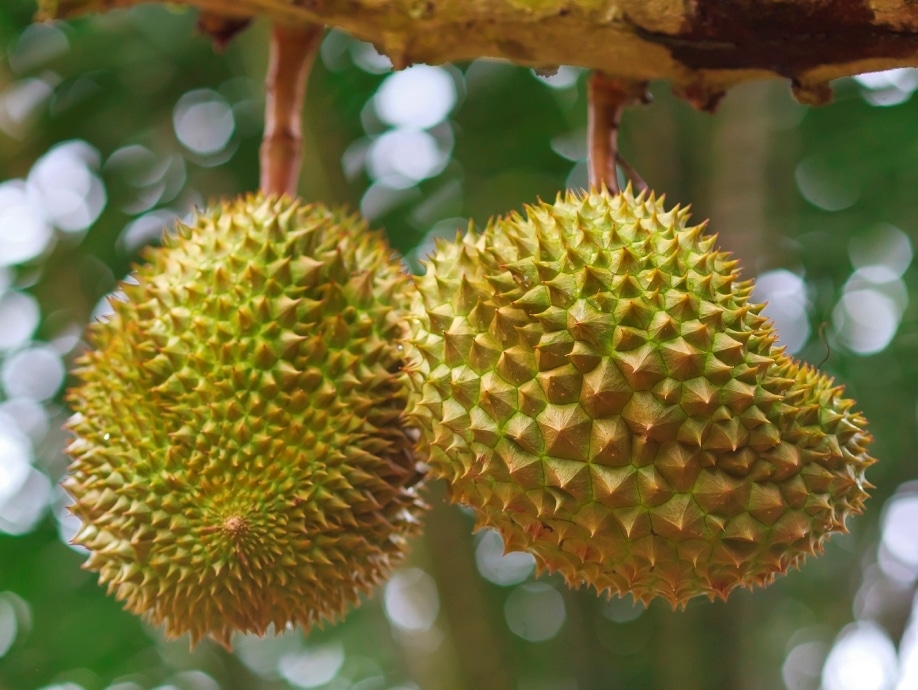 This fruit is actually banned from a large number of hotels in southeast Asia because of the stink that it gives off. It has been said to smell like a mixture of sewage and rotting flesh – but apparently you shouldn’t judge a food by the way it smells, because it is meant to be delicious. Despite the initial stink, the durian is said to increase your sex drive, and this has even been studied at a university in India. They found that the fruit contained oestrogen, and claimed that durians may help increase fertility. 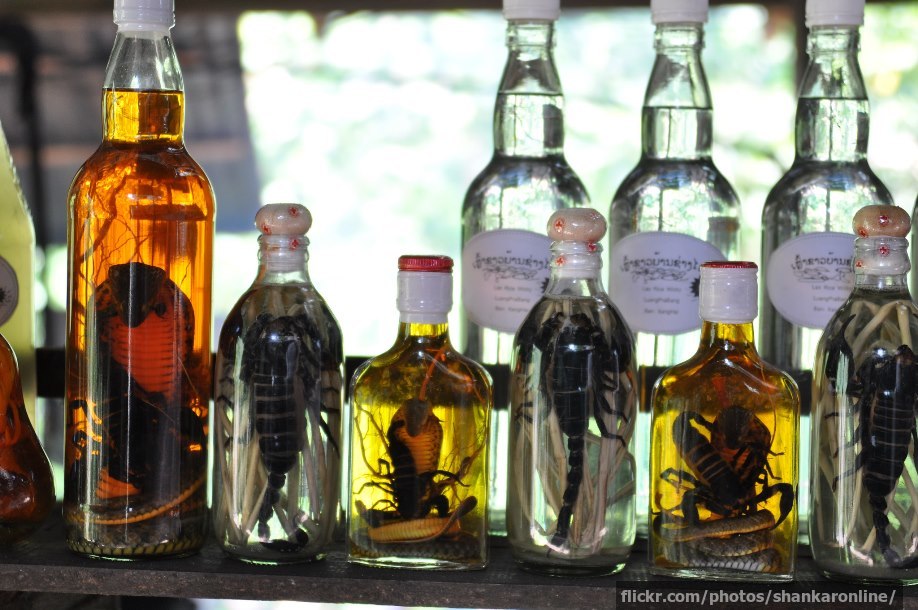 One of the most searched-for aphrodisiacs on the internet is snake or scorpion wine. This tipple originated from China and Vietnam, but over the years it has become increasingly popular around many parts of the globe. The process of making the wine is a little gross, I’m afraid. First, a venomous snake or a scorpion – depending on what you fancy – is added to a jar of rice wine, along with smaller snakes, and other tiny insects. The snake or scorpion is left to ferment, which allows time for its poison to become ineffective. It is said that this traditional drink not only helps your libido, but can also help back pain and rheumatism too – although, I’m not sure if that’s scientifically proven. 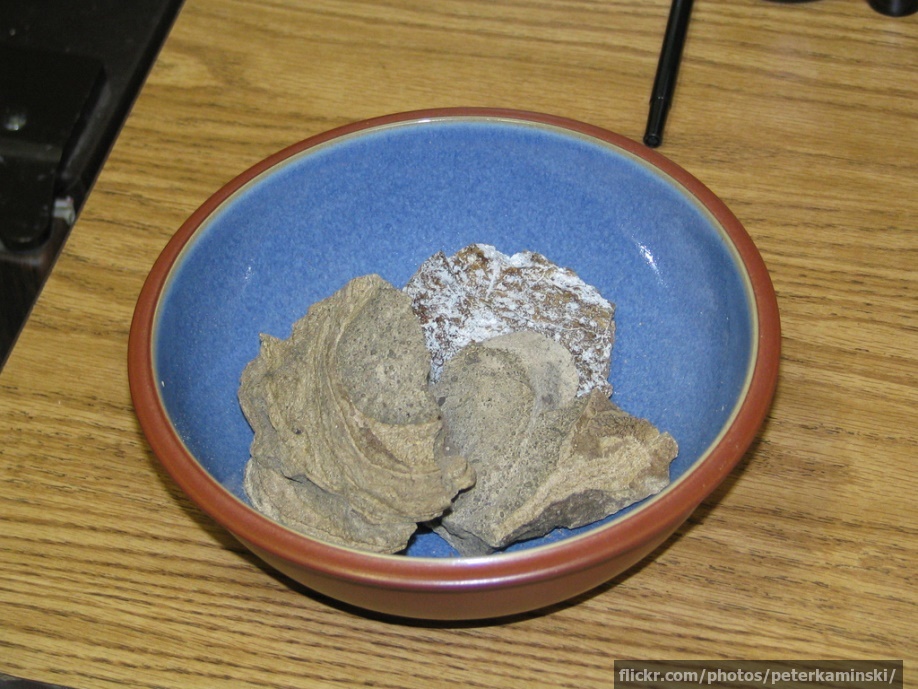 The word “ambergris” sounds very delicate, and quite nice, but don’t be fooled, because it is not. This odd looking thing is a waxy substance produced by the digestive system of a sperm whale. When ambergris is fresh, it is said to have a faecal smell, but as it ages, it is said that the odour becomes sweet. Ambergris used to be really popular within the perfume industry, because of its ability to retain scent, but it has largely been replaced with synthetics. The aphrodisiac rumour began in the Middle East and China, but it did make its way around Europe too. To use this substance to increase libido, it would be added to food for flavouring, or put on to the skin to help release pheromones. 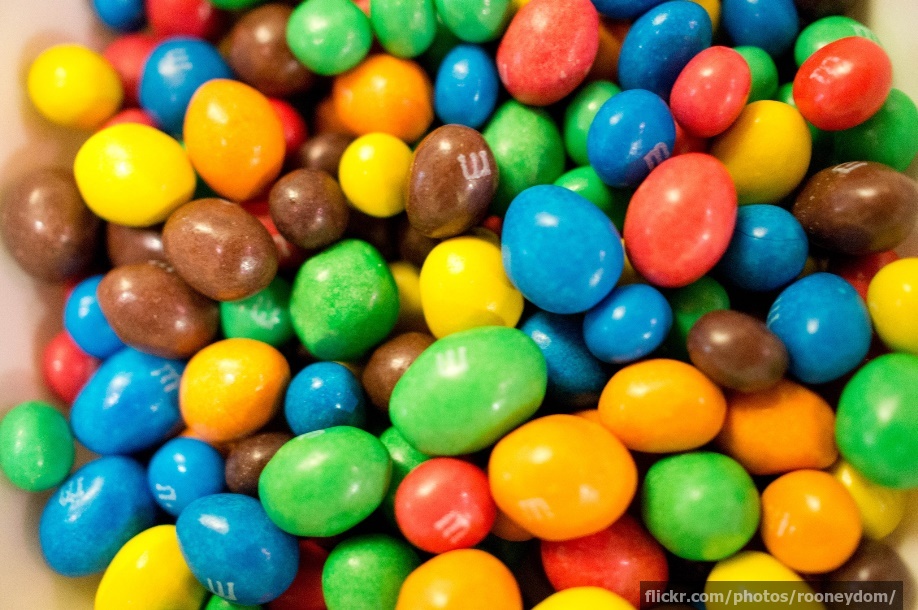 You’ve probably heard of the little blue pill, but what about the little green M&M? Apparently, this rumour started out on college campuses in America during the sixties, and it is still believed today, although nobody really knows why they increase libido. It has been said that the colour green is associated with fertility, which helps us get in the mood. It has also been suggested that because green is an environmentally friendly colour, we find it rather sexy – which makes me feel a little uncomfortable about the Green Cross Code guy. Lastly, it is believed that this whole rumour was just started by some horny college kids, and it is actually a placebo! But who cares!? If it works then so be it! Back in 2008 and 2009, M&M’s decided to use the aphrodisiac rumour to their advantage, and sold small bags of green M&M’s around Valentine’s Day. How romantic. 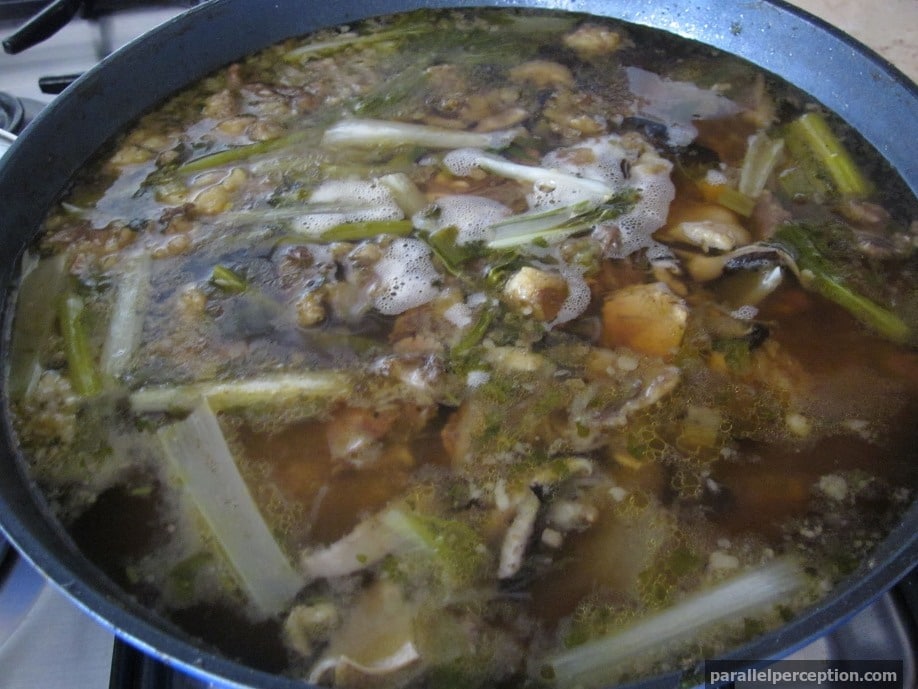 Popular in the Philippines, but found all across southeast Asia, this delicacy is something you probably wouldn’t order in a restaurant unless you wanted an I’m a Celebrity… Get Me Out of Here! experience. The soup includes onions, carrots, broth, and of course, bulls testicles (it sounded alright up until that last ingredient, didn’t it?). I won’t go into detail about how it is prepared, for obvious reasons, but it doesn’t sound nice. I’m not quite sure how munching down on a bull’s testicle can put you in the mood, but apparently it makes you an animal in the bedroom. Probably not until you’ve washed your mouth out several times, though… Just a word of warning if you’re travelling to this part of the world, the soup is also known as “soup number five”, so double-check the ingredients before you order… unless you do actually want to try this.