Home » Blog » Bing and mantou | Unusual breads from around the world

When something’s good, it’s often said to be “the best thing since sliced bread.” If you think about it, this saying doesn’t really make any sense – sliced bread is rubbish, it’s boring, and you’d have to be completely bonkers to believe it was mankind’s last great invention.
That said, here in the UK, sliced bread is incredibly popular and people buy it almost all the time. Occasionally they’ll break the routine with a seeded bloomer (at the weekend, as a treat) but other than that it’s sliced bread or nothing.
Compared to Britain, other countries are much more adventurous, bread-wise. In this series we’ll be looking around the world at some of the most unusual breads you can put in your lunchbox. Starting with… 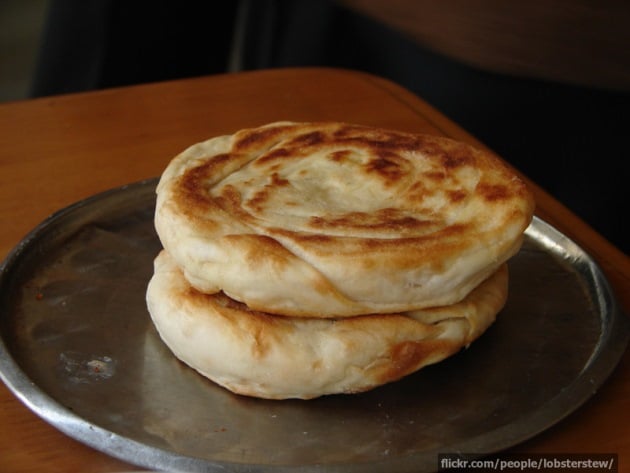 Bing (which literally means biscuit) is a type of Chinese bread that can be either baked or pan fried. It’s usually served as a flatbread, but can be wrapped around fillings and is popular as a street food. The versatile nature of the bread means it’s available in lots of different varieties – cong you bing, for example, appears similar to an oniony pancake, while hujiao bing (black pepper cakes) are oven-baked and have a middle full of marinated meat. Both look very nice. 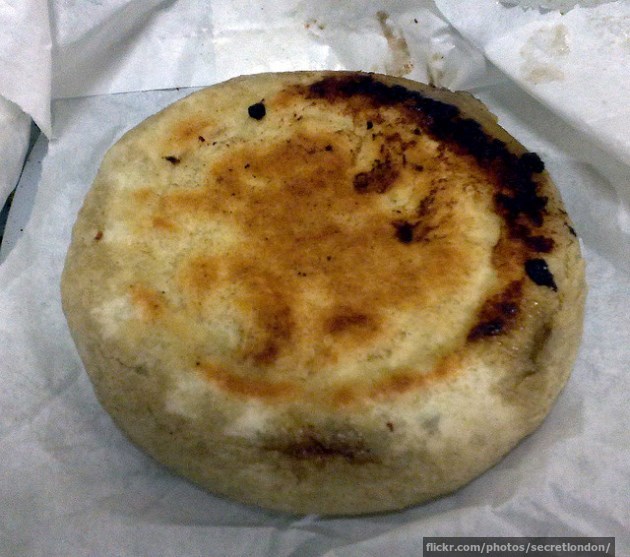 Mantou, on the other hand, don’t seem quite so appetising. The buns are common in northern China, where it’s easier to grow wheat than rice, and are made from just flour, water and a raising agent. Strangely, the bread is then steamed rather than baked and consequently doesn’t develop a nice golden crust (or any real crust, for that matter). They may well be very tasty but, even to someone who eats cheese sandwiches five days a week, they do look spectacularly bland. 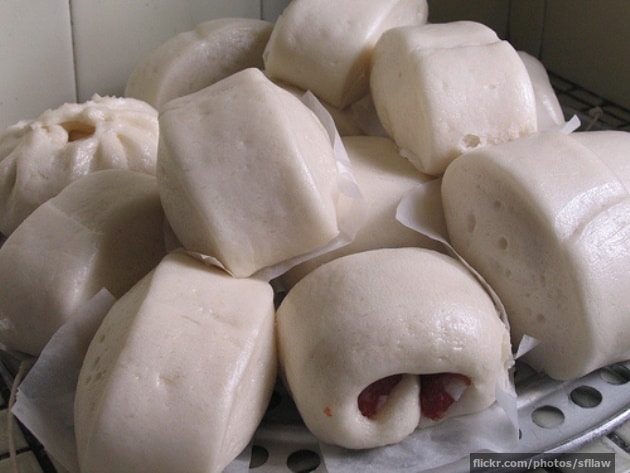 According to Wikipedia, the word mantou comes from the Chinese word for “barbarian’s head”. The story goes that, in order to appease a river spirit, barbarians used to throw 50 human heads into the river before crossing. A Chinese army leader didn’t want to do this, so he filled some round bread buns with horsemeat and threw them in instead. The plan worked, they crossed the river, and those buns became known as mantou. 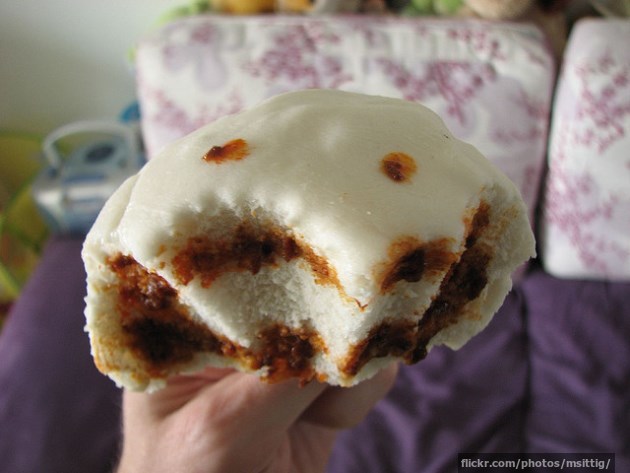 It’s a nice story, but clearly just a myth – there’s no way a river spirit would fall for such an obvious trick. I wonder if river spirits require proof of travel insurance before they let you cross?