I went to northern Norway recently to see the northern lights. I saw them. It was nice. (You’ll be shocked to hear that I arranged my travel insurance before I left.) Whatever. But the real highlight of the trip was the cheese. The brown cheese. It doesn’t sound appealing, does it? If you continue reading, I’m not sure I’m going to make it sound any better. 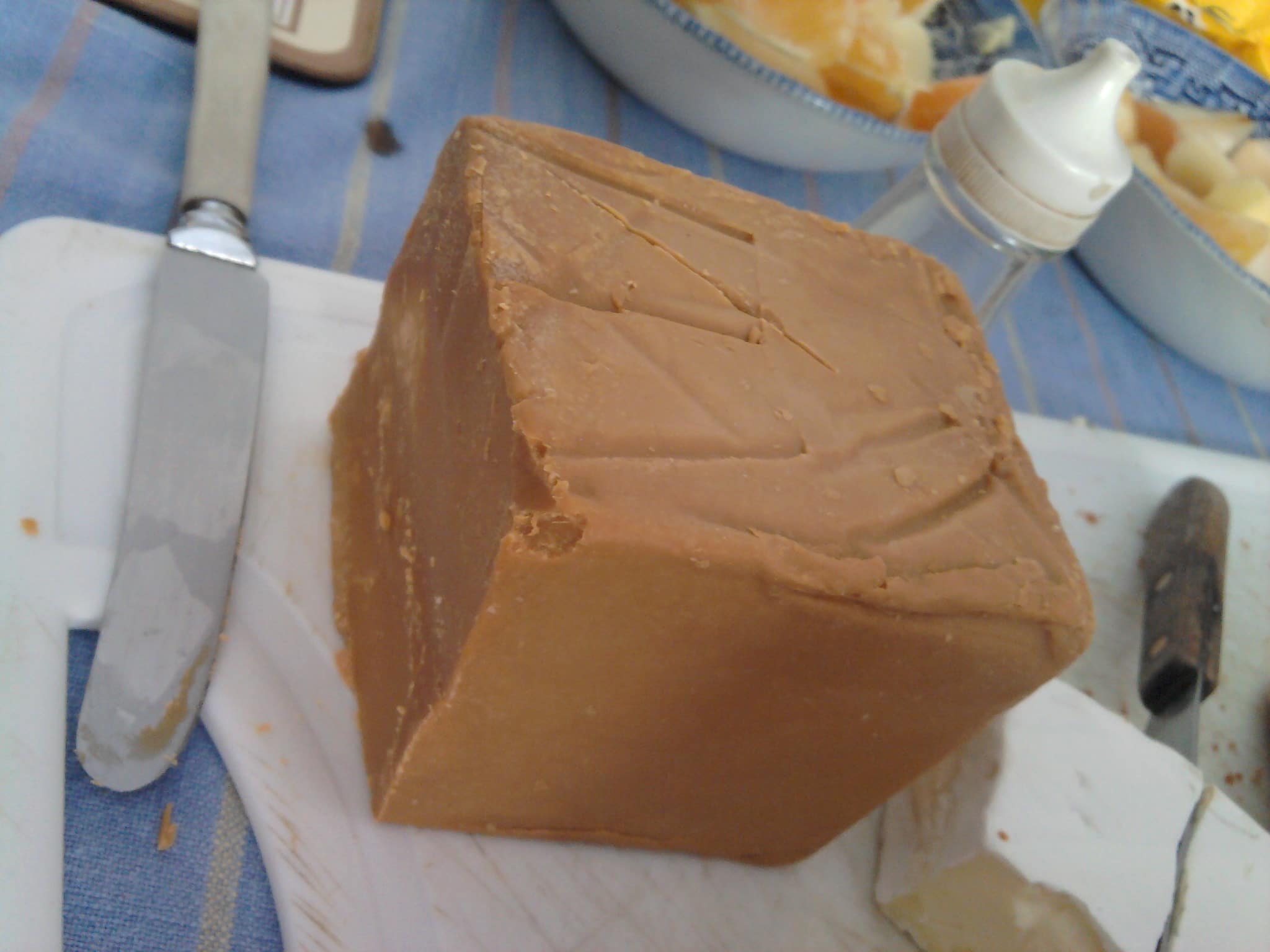 I found the brown cheese in the hotel buffet. Of course, I was going to try it, but I could already tell I wasn’t going to like it. It was in a packet-of-butter-sized block and it looked like waxy fudge. Which would be fine, if it was waxy fudge. But it was cheese. I cut myself a sliver and… well. It was nice. A bit strange, bit nice.

Brunost, as the Norwegians call it, is basically overcooked whey. The sugars in the whey start to caramelise and that’s what turns it brown, and a bit Caramac-like.

Brunost is not just a cheese in Norway – it’s an icon. It’s a symbol of Norway’s heritage and cultural identity and most Norwegians love it. It’s a fridge staple and can be eaten in many different ways. The most common ways to enjoy it, though, are in a sandwich, on a crispbread, or on a waffle with jam. It can also be easily added to sauces as it has a very low melting point.

The nature of brunost – fatty and sugary – meant that when it overheated in a tunnel in the back of a lorry once, it caught fire. In a big way. You may remember news reports back in 2013 of a cheesy tunnel fire in Norway. Well this is what was on fire. 27 tonnes burnt for five days (!!). It must’ve felt like a national disaster for the Norwegians. 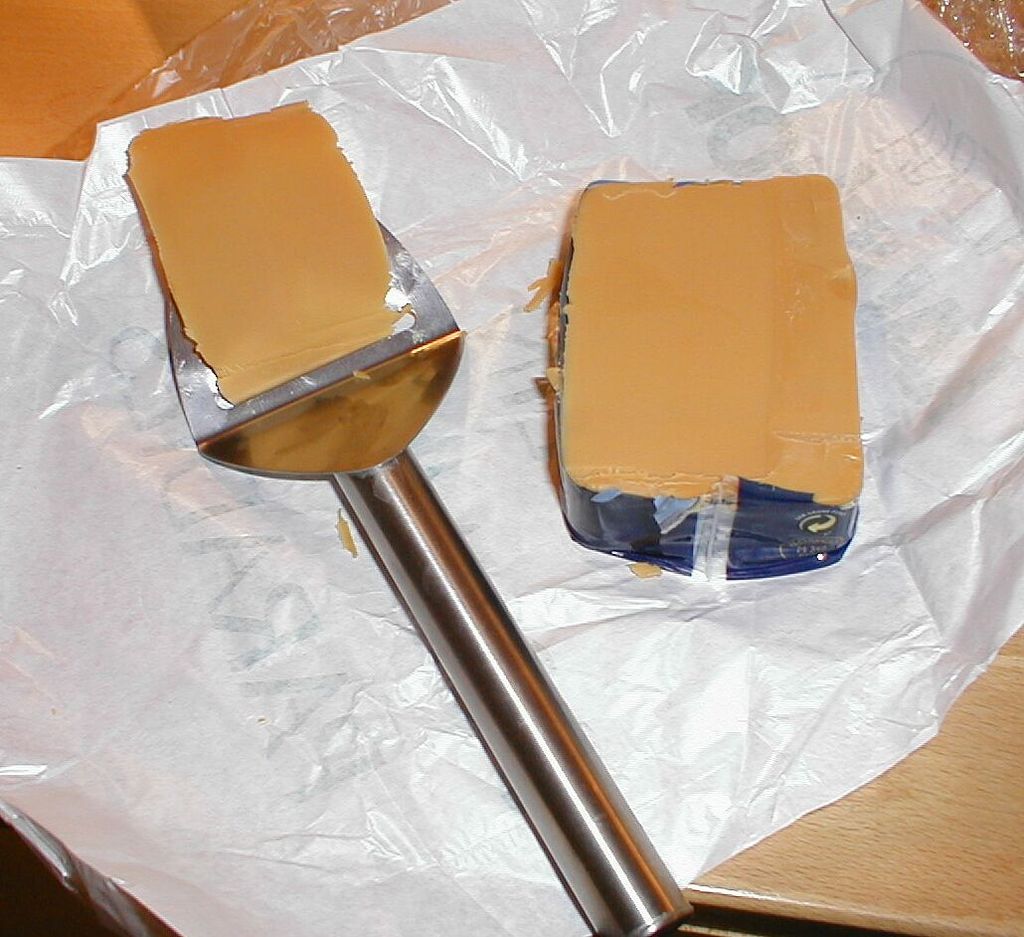 There’s no real way of describing this cheese that makes it sound nice. I think the problem is that it’s called cheese. People (non-Norwegian people, anyway) have certain expectations of cheese. Those expectations do not involve fudge or Caramac. So you can’t help but be a bit turned off by the thought of it. If you get the opportunity to try it, though, do. Hopefully, you’ll be pleasantly surprised.