Home » Blog » Everything you’ve always wanted to know about pineapples

Not only are pineapples delicious and absolutely suitable as a pizza topping (yes, they are), they’re also a rather fascinating little spiky fruit. So join me as we both learn everything we’ve always wanted to know about pineapples (but couldn’t be bothered to look at Wikipedia for): 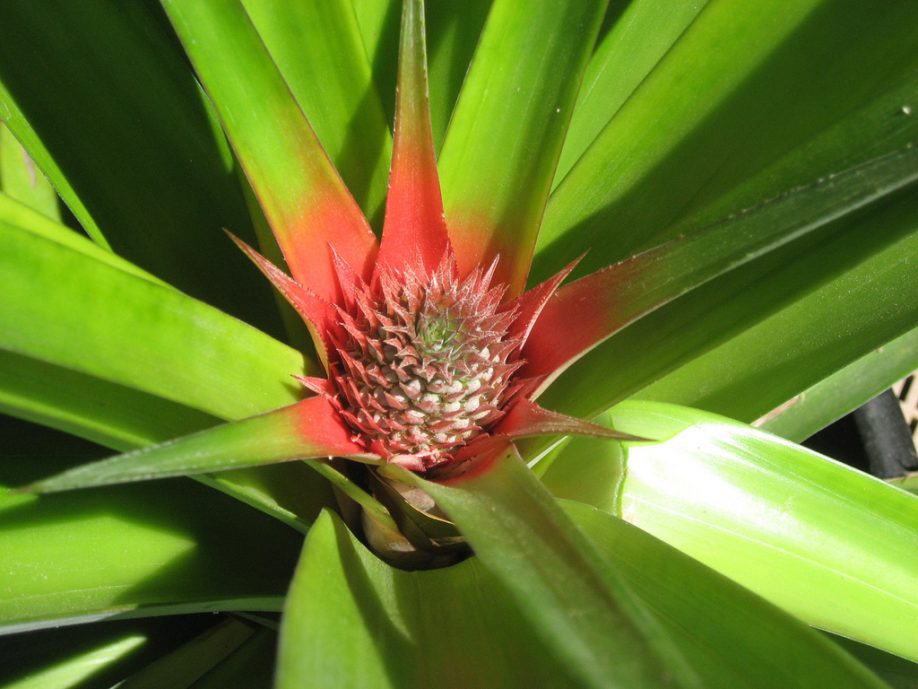 1) Pineapples are actually berries, and not apples at all. They’re known as coalesced berries, which means they’re formed by multiple fruiting flowers which merge together to form a single pineapple. Other examples of multiple fruits are mulberries and figs. 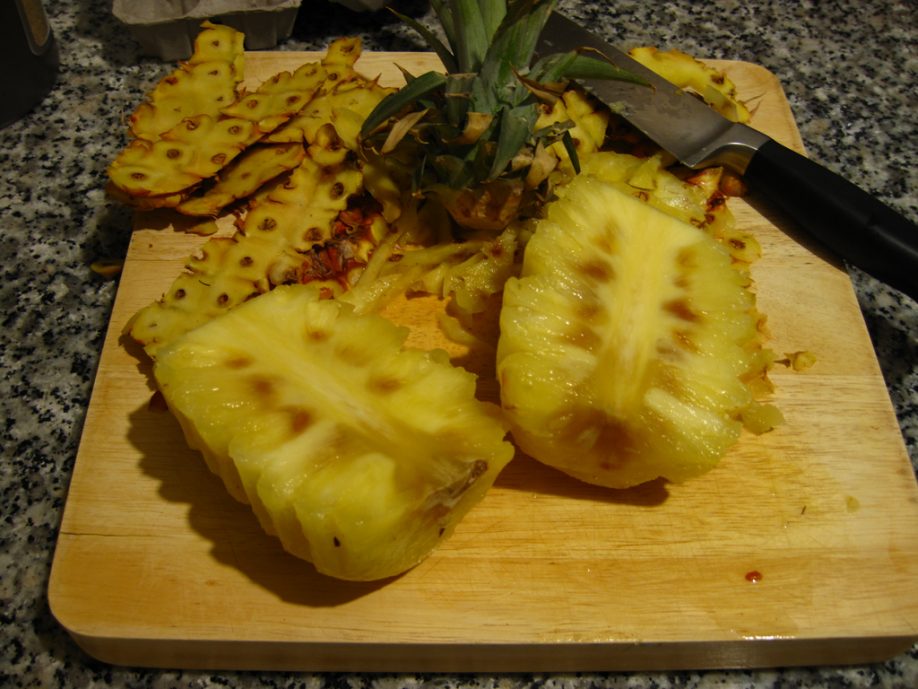 2) When you eat fresh pineapple, it eats you back! Well, not quite… But pineapples contain an enzyme called bromelain (named after the family of the pineapple plant – Bromeliaceae) which is also used as a meat tenderiser. Bromelain breaks down protein, so that explains why an overdose of fresh pineapple can leave your tongue feeling a little sore. There’s a rumour that pineapple farmers don’t have any fingerprints, because the bromelain has eaten into their fingers but I’m not convinced this is true… 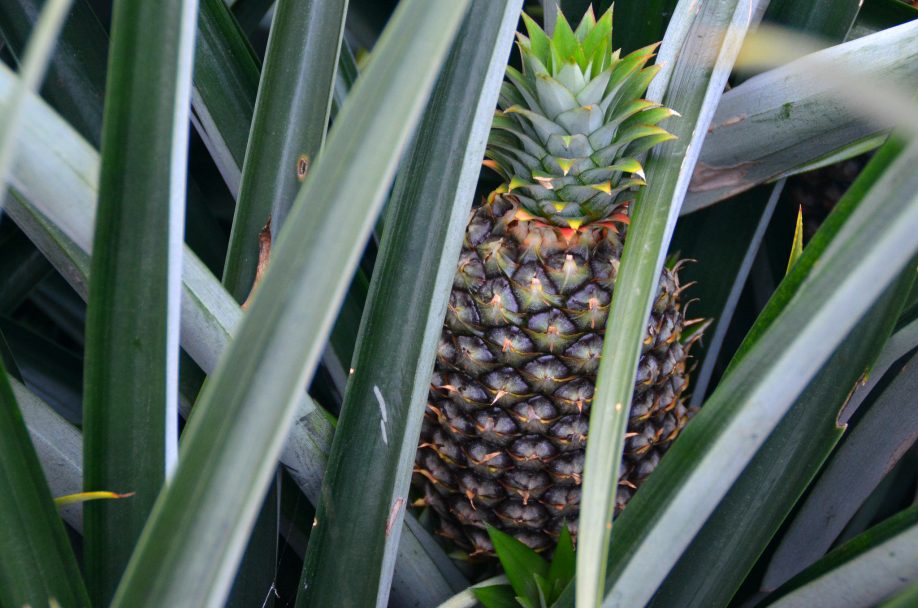 3) They’ve got nothing to do with pine trees at all. That’s probably a bit of an obvious one considering pineapples originated from South America and pine trees are more of a northern hemisphere kind of tree. The name pineapple was originally used to refer to pine cones, and it was applied to the pineapple when it was discovered because it looked a bit like a pine cone. If you squint a bit… 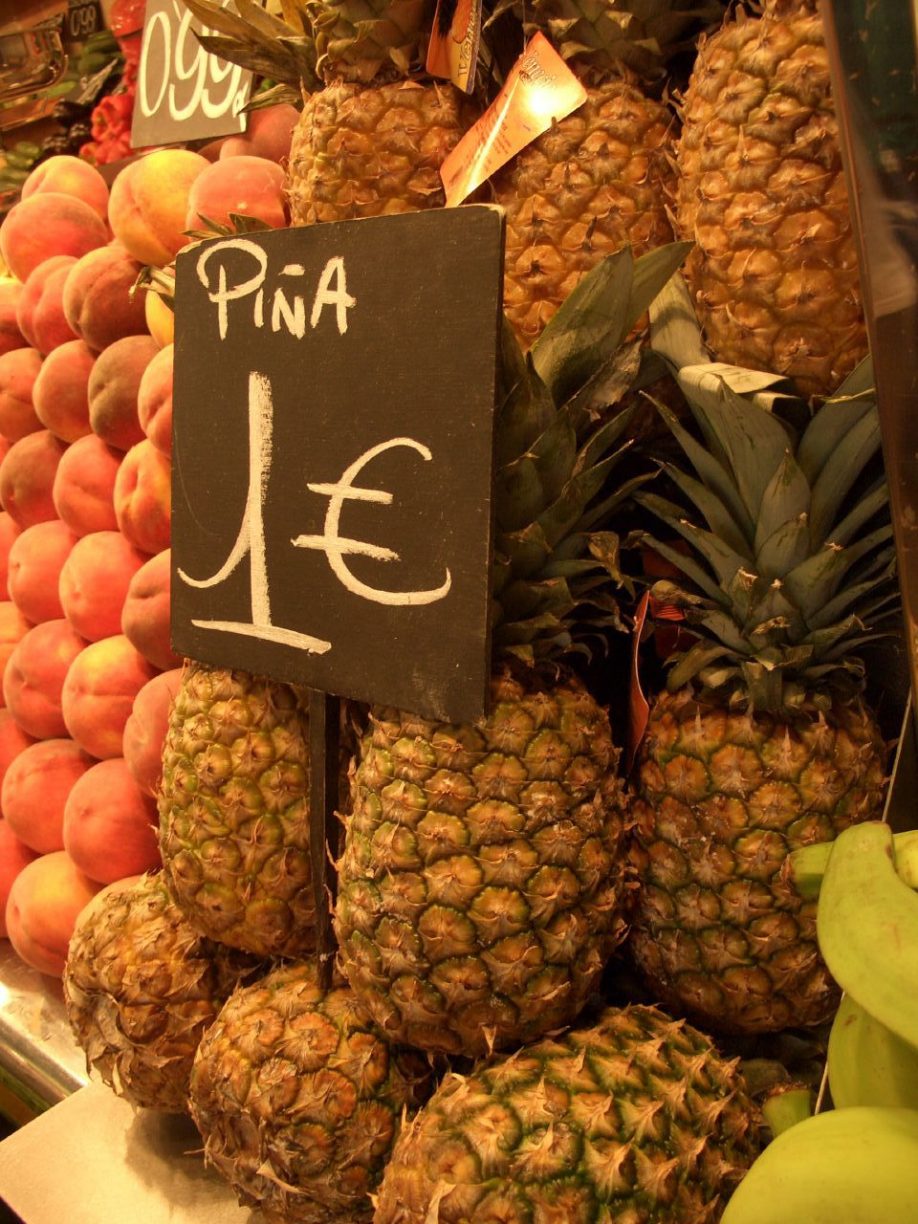 4) Christopher Columbus brought the pineapple to the west, and lovers of Hawaiian pizza haven’t looked back since. According to Wikipedia, he “encountered” a pineapple in 1493 on the island of Guadeloupe. Columbus promptly dubbed it “piña de Indes”, which means “pine of the Indians” and also that Columbus probably wasn’t as up on his geography as people think. He brought it back with him to Spain, where it eventually made its way to the Philippines, Hawaii, Zimbabwe and Guam. It was later brought to northern Europe by the Dutch. 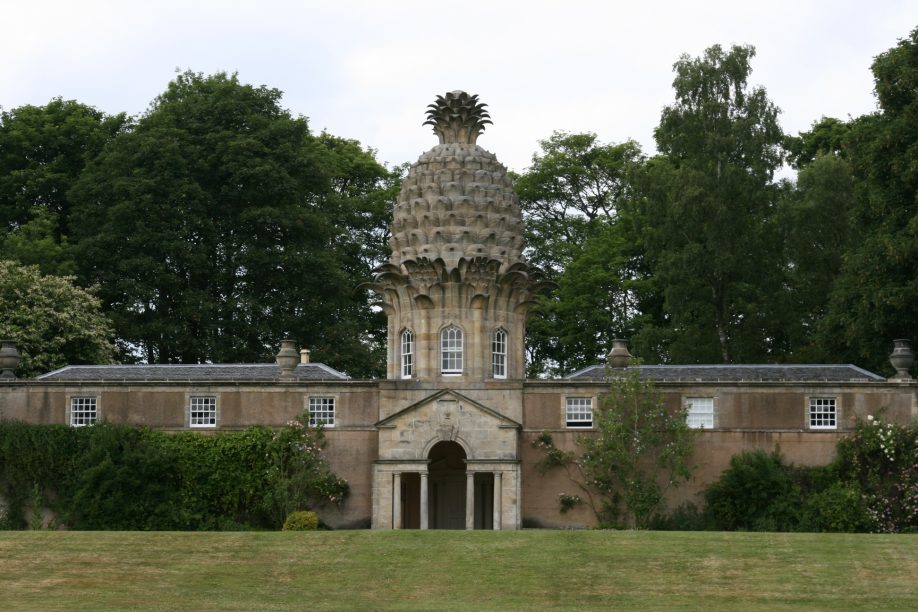 5) The pineapple used to be a symbol of wealth due to the costs of importing them and growing them in Europe (in hothouses called pineries). Rather than chopping it up and putting it on their pizzas, wealthy Europeans preferred to use them as table decorations until they began to rot. Aristocrats used to compete over who could grow the most pineapples on their estates. In 1761, John Murray, the 4th Earl of Dunmore, built a hothouse for his pineapples, with a giant carved stone pineapple on top. It’s been described as “the most bizarre building in Scotland.” 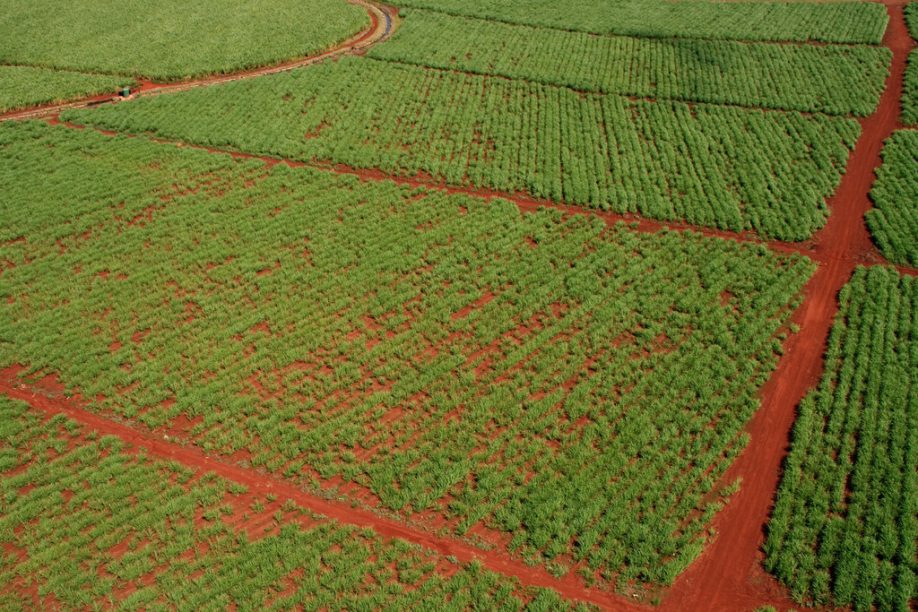 6) They grow on a stick! Kind of… We’ve already written about how the pineapple grows – go and have a read. 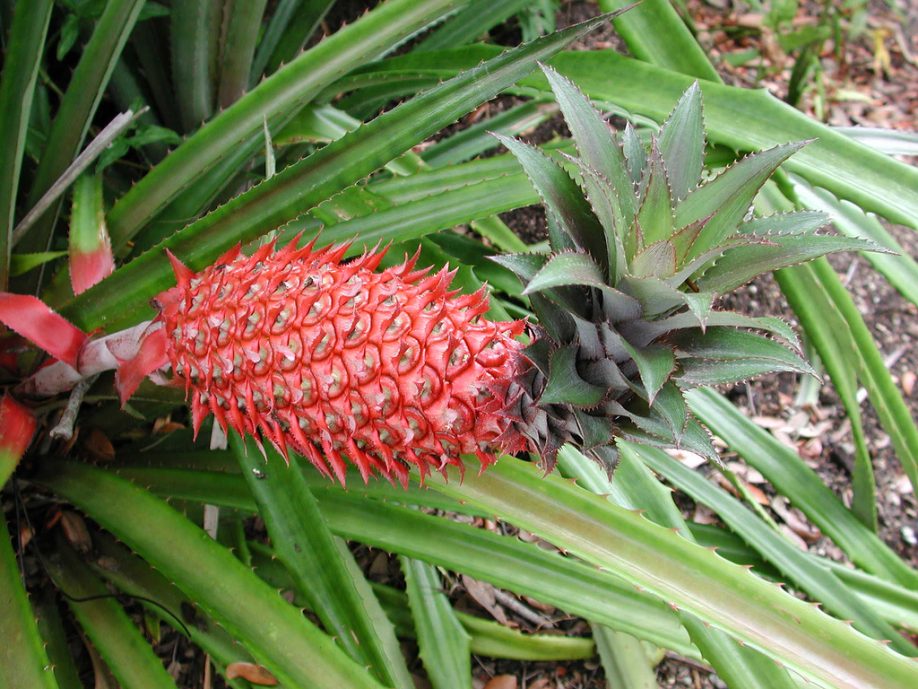 7) Pineapples come in red! Ananas bracteatus, otherwise known as the red pineapple, is native to Brazil and elsewhere in South America and is grown as an ornamental plant. They’re also sometimes grown as a form of home security – their leaves are really long and spiky so they make a handy “fence”.